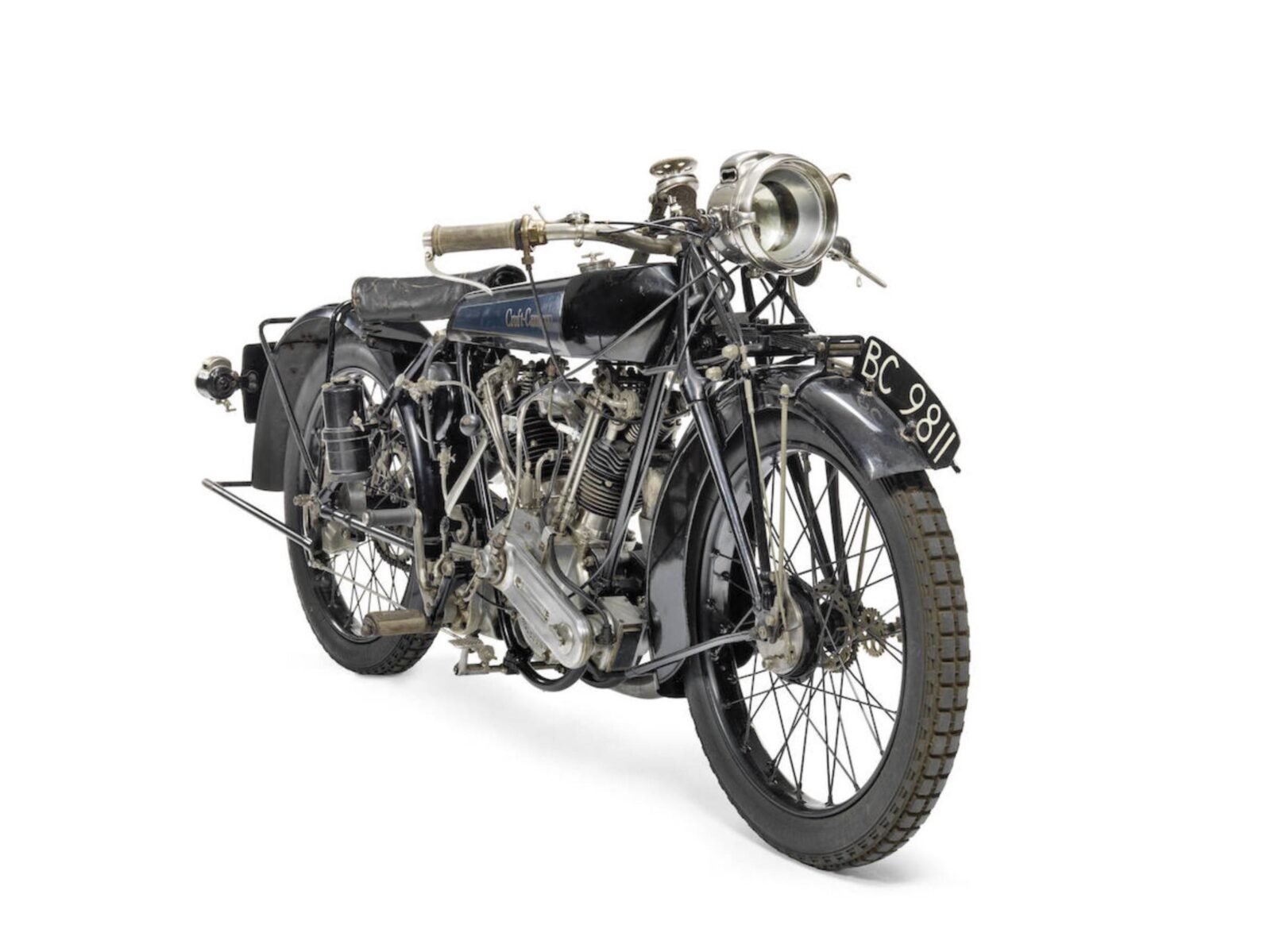 The Croft-Cameron Super Eight was the top-of-the-line model from the little-known British motorcycle manufacturer during their relatively short 1923 to 1926 lifespan. Croft-Cameron was a competitor with the likes of Brough Superior and Coventry-Eagle, and their motorcycles all look relatively similar from 20 paces – though this has more to do with the engineering best-practices of the era than any sort of nefarious industrial espionage.

Croft-Cameron was owned and operated by J. E. Cameron Croft, and very little is known of the man or his short-lived motorcycle company. The one thing we do know is that Crofty had solid engineering chops – the Super Eight and each of his other, all very similar models were amongst the quickest and most advanced anywhere in the world at the time. He sourced his engines from British Anzani and favoured the 8-valve V-twin with a 996cc capacity, power was sent to a 3-speed Sturmey Archer gearbox with a built-in kick-starter, although a Jardine 4-speed was a popular optional extra.

Perhaps the single most outstanding feature of the Croft-Cameron Super Eight was its frame, whereas most motorcycle manufacturers of the time were using a single tube design reminiscent of a bicycle frame, Croft-Cameron had developed a twin tube duplex loop frame that completely encircled the engine. This gave the Super Eight some of the best frame rigidity of its age, the brochure claimed it was “as rigid as a Pill Box” and a period review by Motor Cycling said it made “for great lateral rigidity and, consequently, for good steering”.

The leaf-sprung front fork was sourced from Montgomery, the front and rear drum brakes are cable operated, and provide adequate stopping power for the claimed 300lb kerb weight. It’s not known just how many Croft-Cameron motorcycles were built during the 3 year production run, and no one knows how many have survived to the modern day. This particular 1924 model is estimated to be worth between £160,000 and £200,000 – which is distinctly Brough Superior and Coventry-Eagle territory. If you’d like to read more about the bike or register to bid you can click here to visit Bonhams. 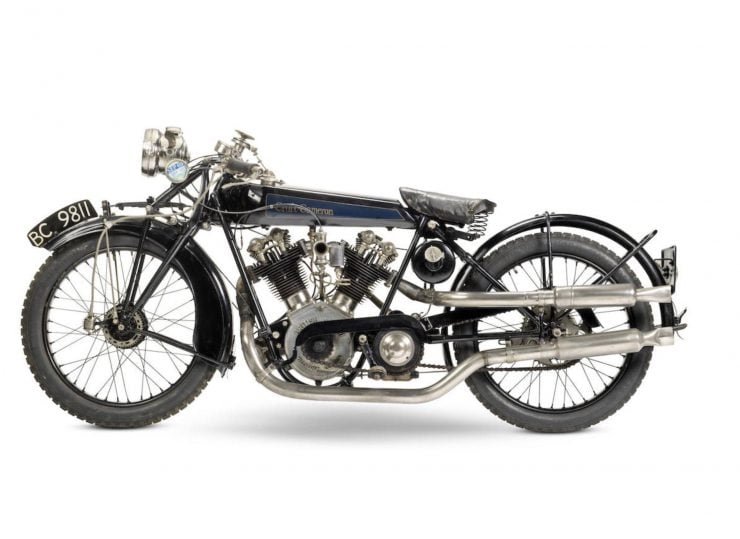 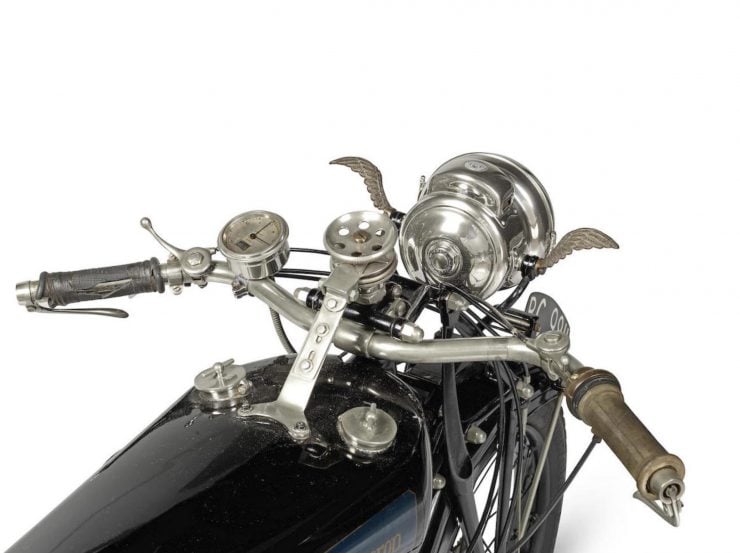 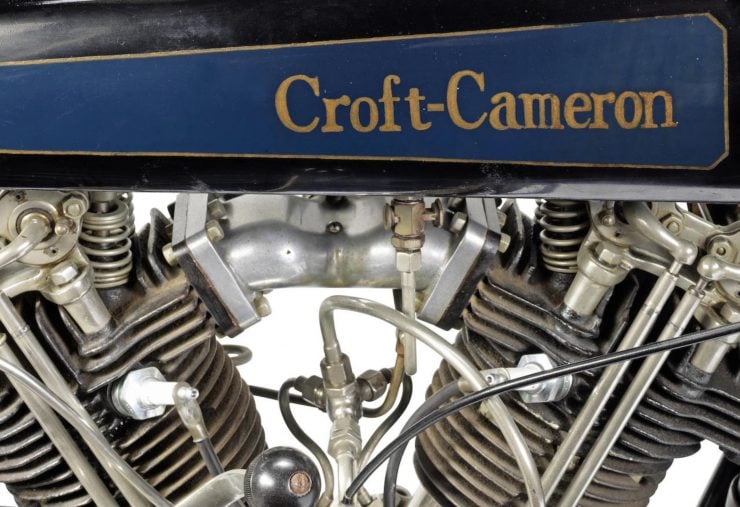 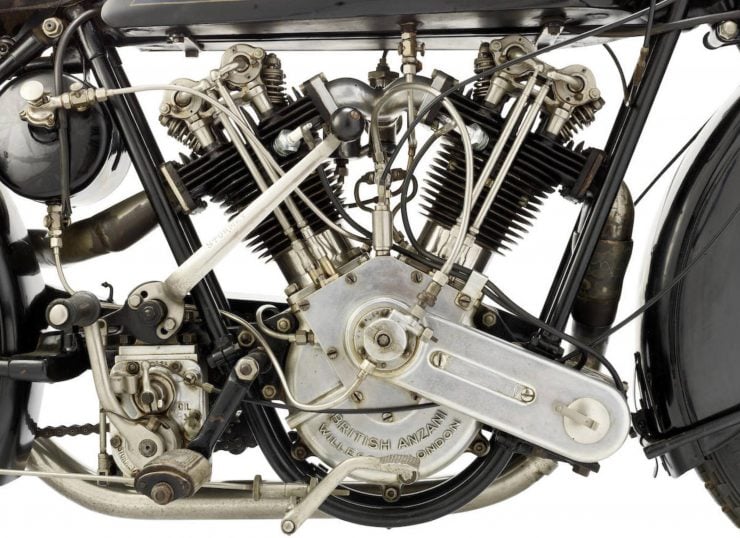 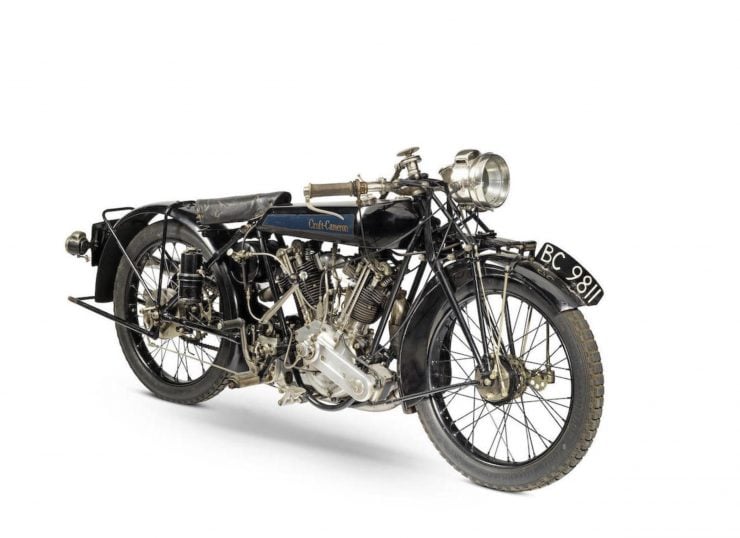 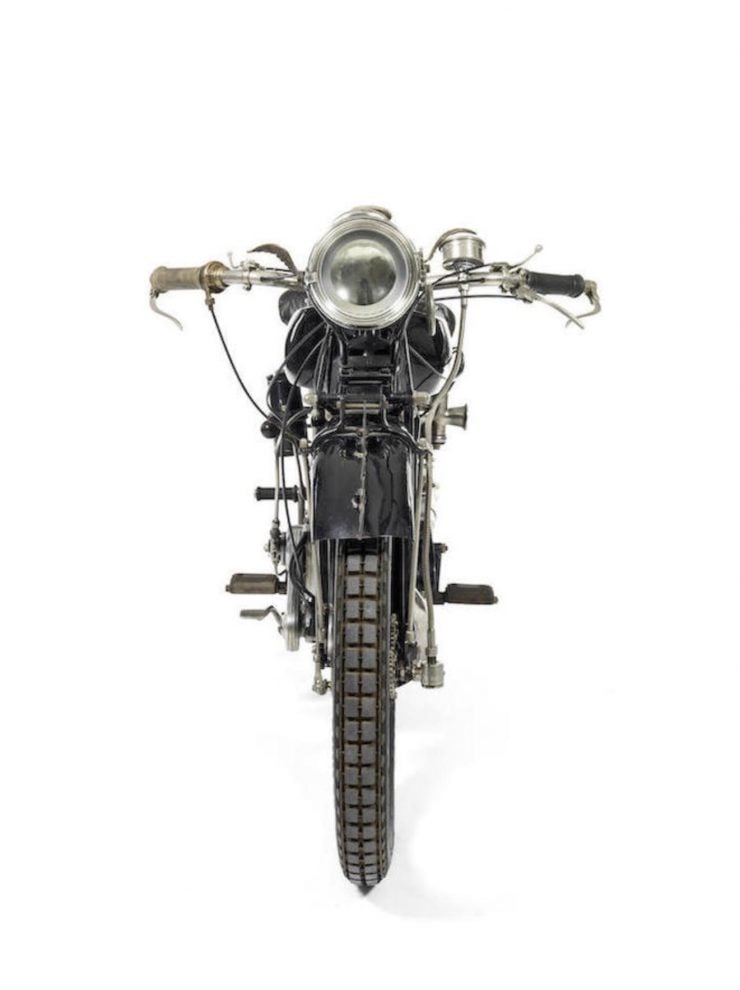 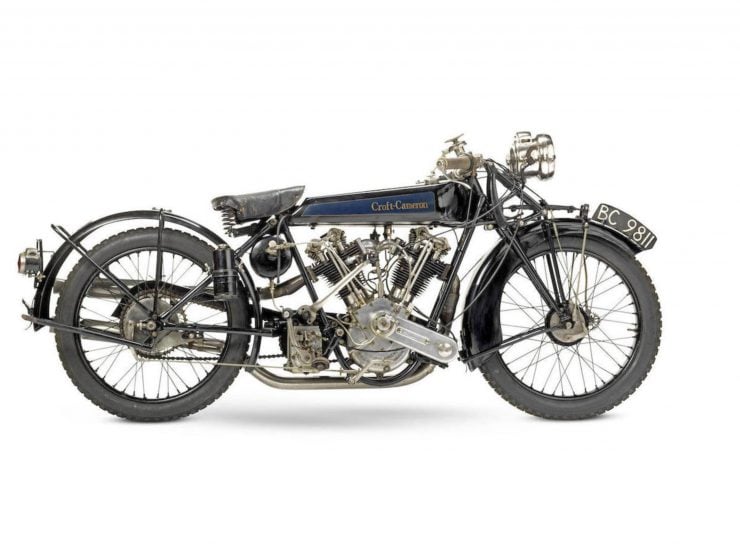 The Lambretta TV 175 Series 3 was released in 1962 as the third iteration of the mighty little TV, this stands for “Turismo Veloce” which loosely translates from Italian as “Fast Touring”. This wasn’t…