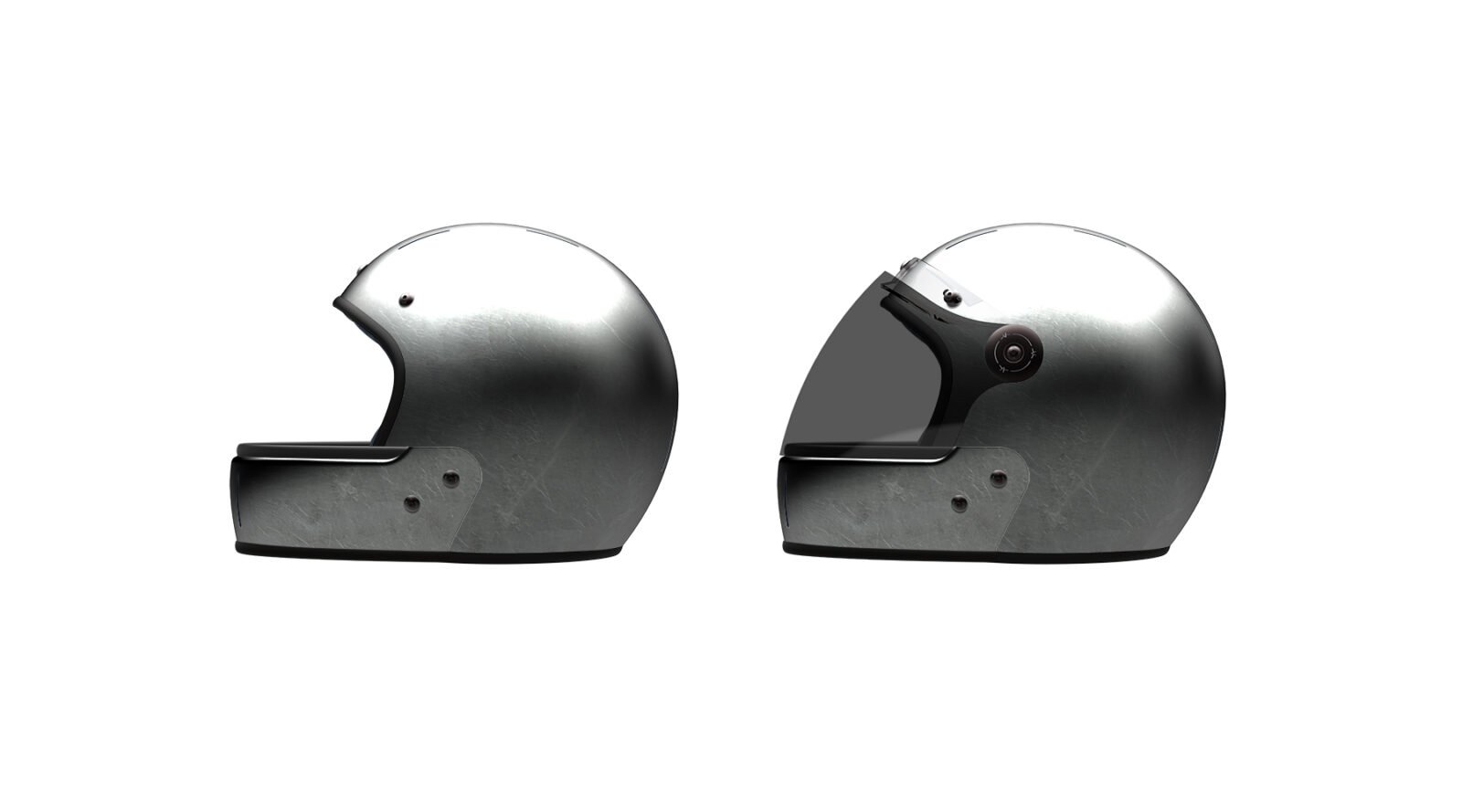 Veldt is a new venture from the team that developed Ruby Helmets, this new series of helmets are designed to be modular – offering wearers the option of a 3/4 face helmet, or a full face with the addition of a chin bar.

Each Veldt helmet has a carbon fiber shell, with gunmetal fixings, a double-d chinstrap fastener, a Coolmax interior, aeration grooves, and a total weight of 1.3 kilograms (depending on size). There are various options for the shell finishing, with bare carbon or hand-applied foil like the silver example you see here. 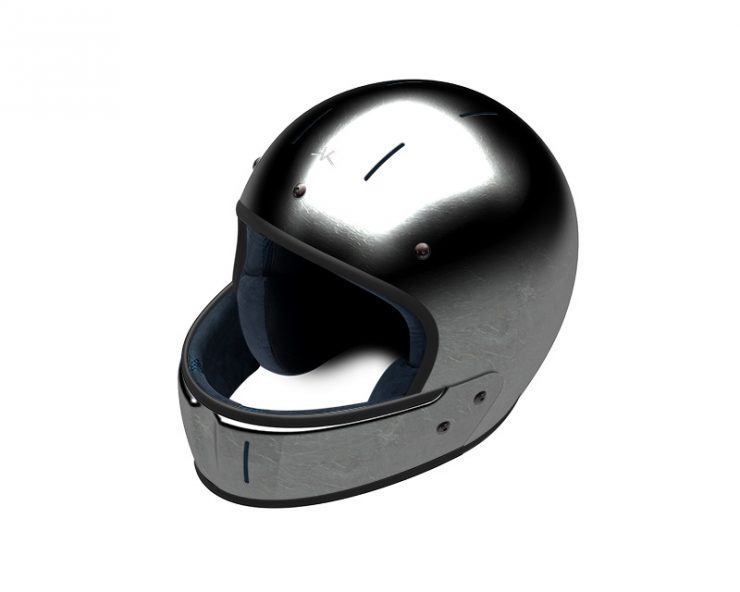 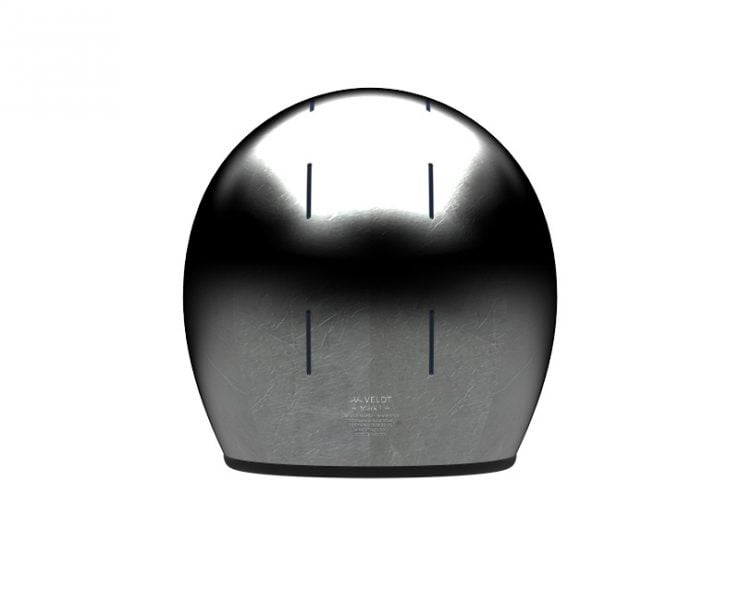 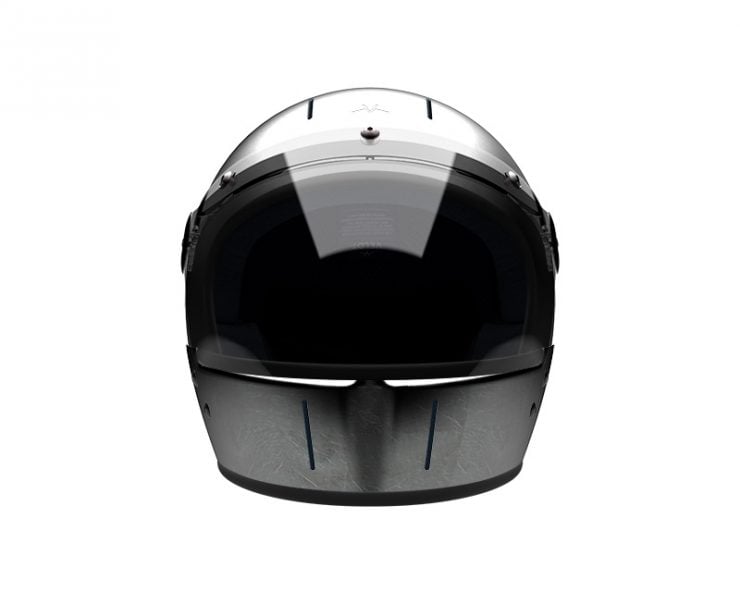 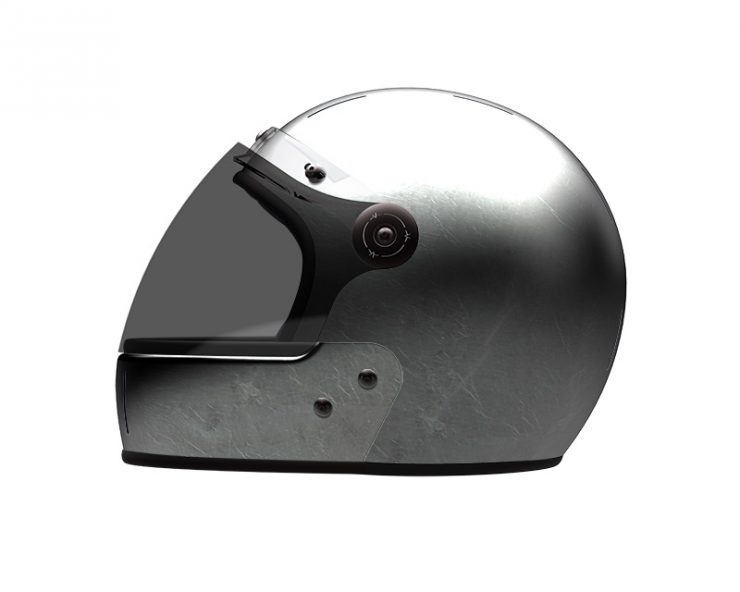 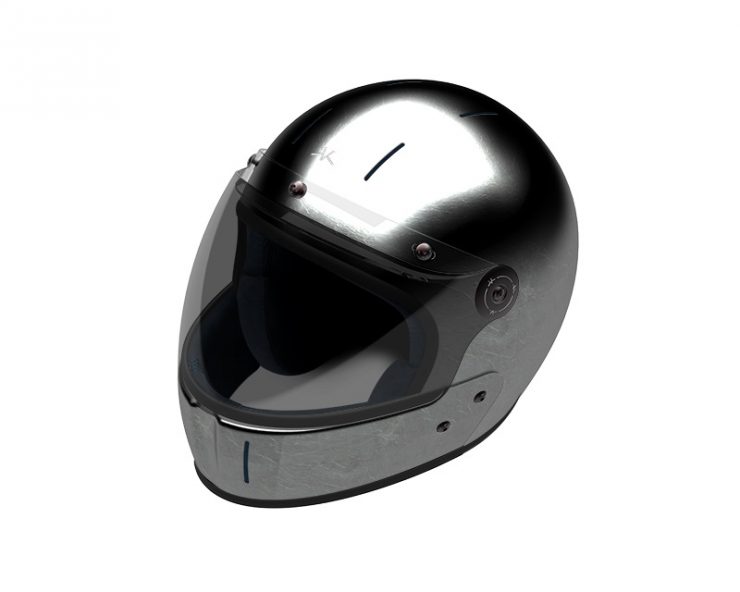 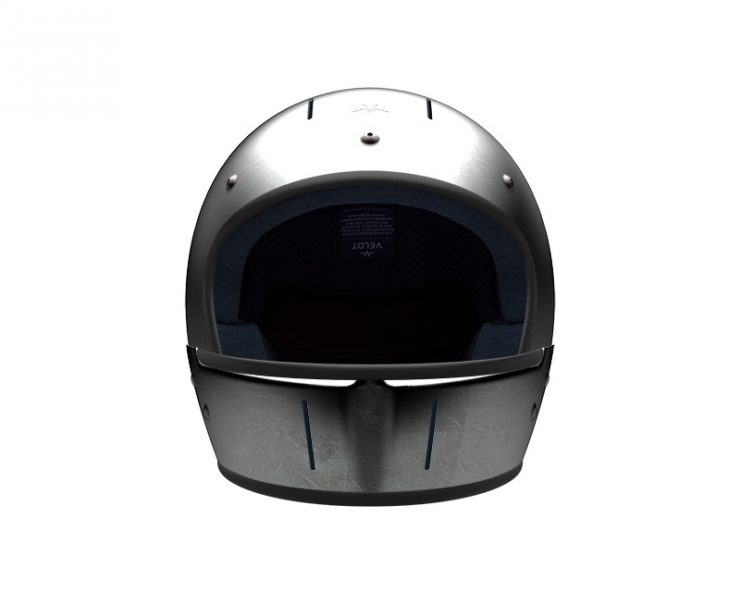