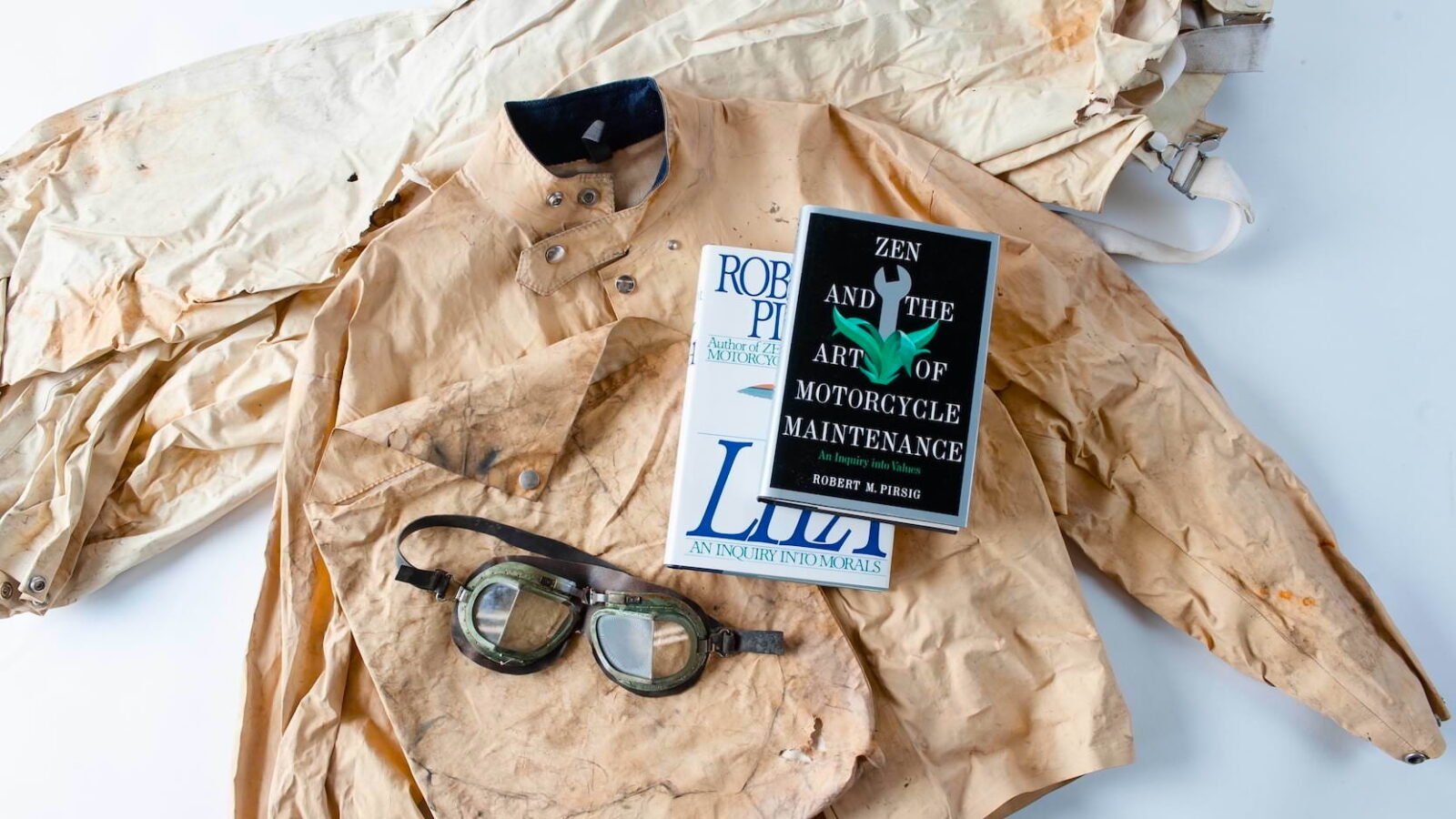 This expansive collection of artifacts all belonged to Robert Pirsig, the author of Zen and the Art of Motorcycle Maintenance, a book that has become a must-read for many motorcyclists around the world.

The book was written by author and motorcycle enthusiast Robert M. Pirsig, a highly educated man with degrees in chemistry, philosophy, and journalism. At age 9 Robert had his IQ tested and scored an astonishing 170, he would skip multiple grades in school, graduating at the age of 14.

Robert and his son did a two-up motorcycle journey from Minneapolis to San Francisco and this book, his first, is a semi-autobiographical look at the journey and a series of philosophical subjects far beyond it. 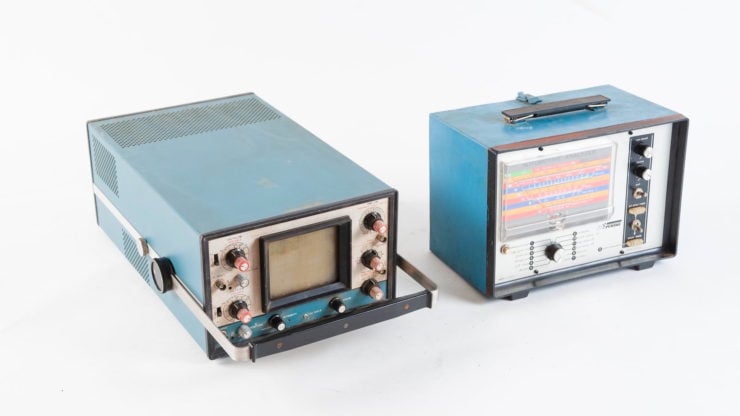 When Zen and the Art of Motorcycle Maintenance was first released it was compared to the writings of Dostoevsky, Broch, Proust, and Bergson, and many proclaimed it to be an instant classic. Looking back now 40 years later it’s clear they were right.

This collection of Pirsig’s treasured personal items is now coming up for sale with Mecum in late January. We’ve included a list of the items below, if you’ve read the book you’ll doubtless recognize a few of them. 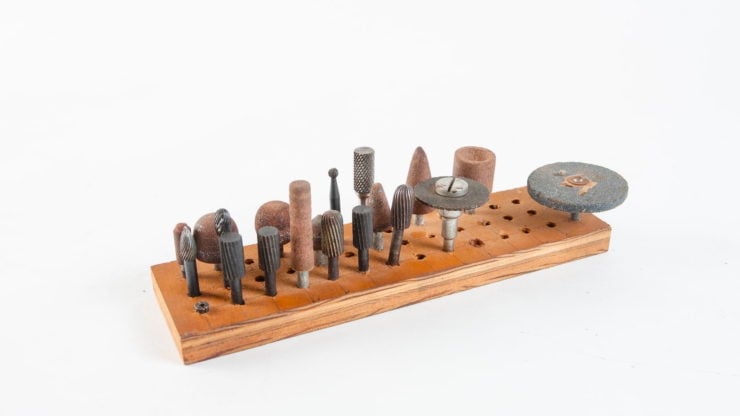 – Signed copies of Zen And The Art Of Motorcycle Maintenance and Lila, his subsequent novel

– Rain suit referred to on page 38

– Black and Decker heavy duty saw “I bought this saw in Bethel when Chris was just learning to walk. It’s worked for me ever since, and will last my lifetime. It’s an industrial-grade tool, made for the carpenter who’s going to use it every day, day in and day out. I went into a little hardware store in Bethel called Soderstrom’s (dots over the o’s). He’d had this saw on his shelf for three years and couldn’t move it, and he said, ‘I’ll sell it to you for cost.’ So I only paid $75.”

– Many other hand and power tools from his shop 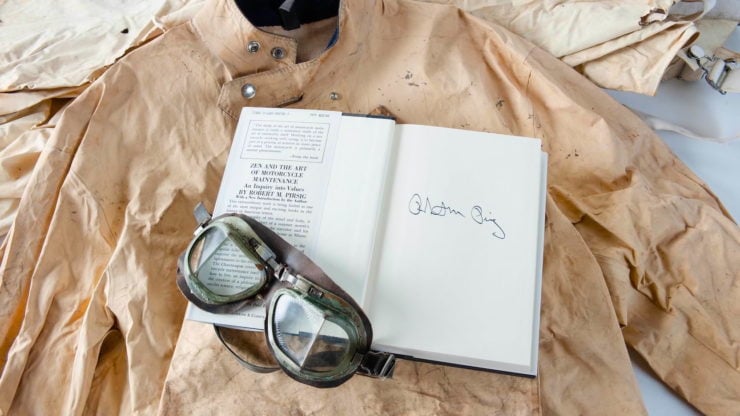 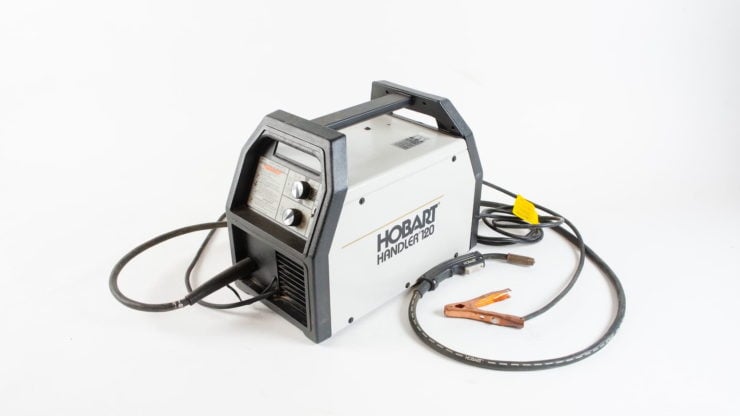 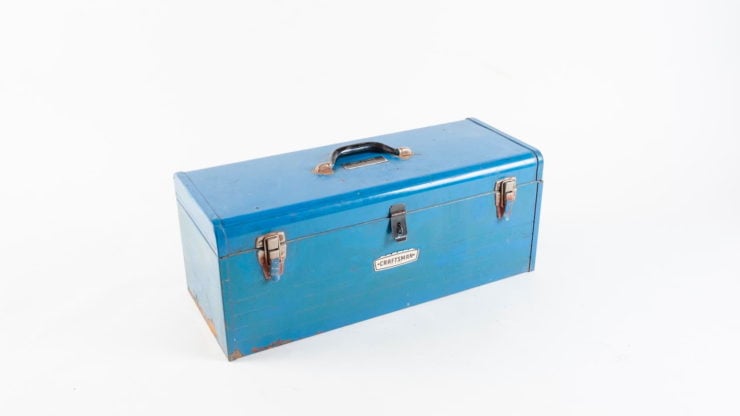 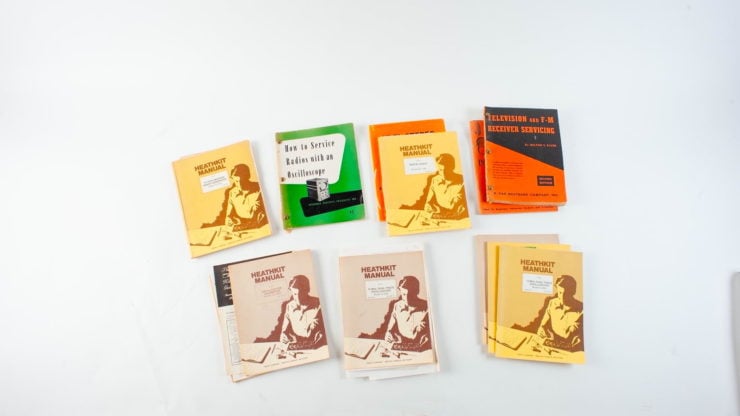 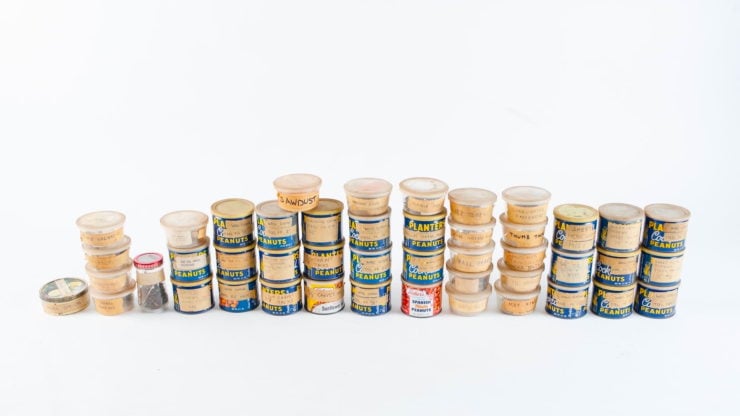 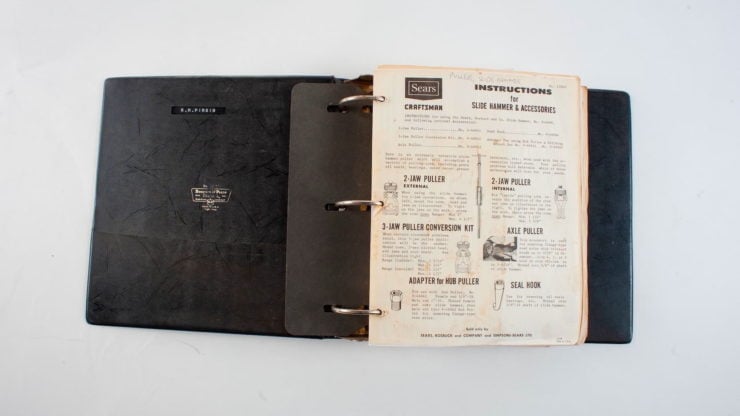 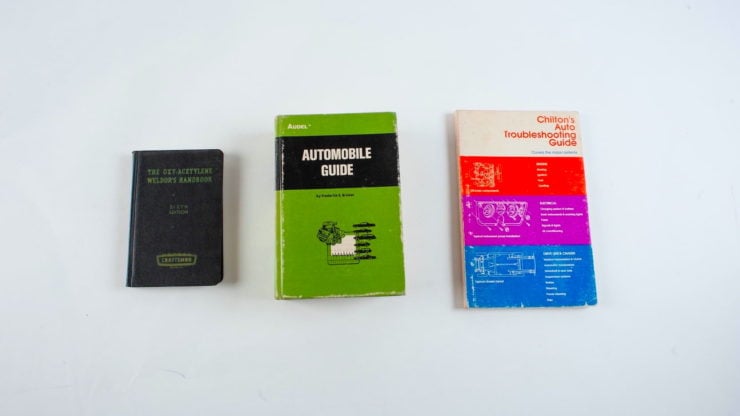 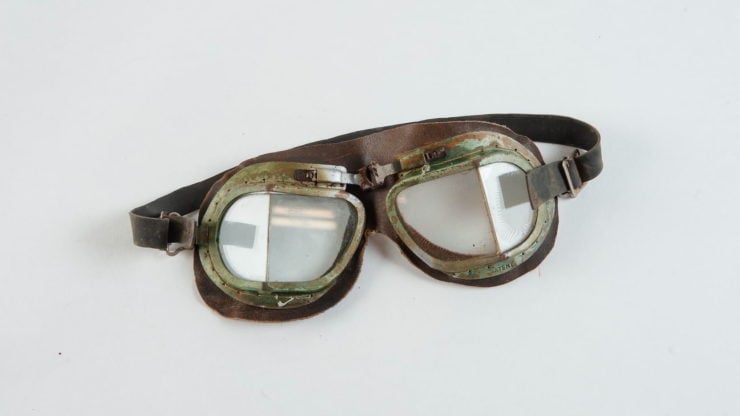 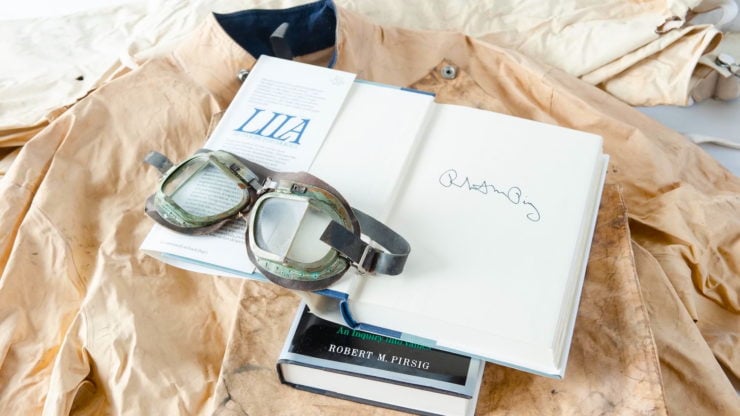 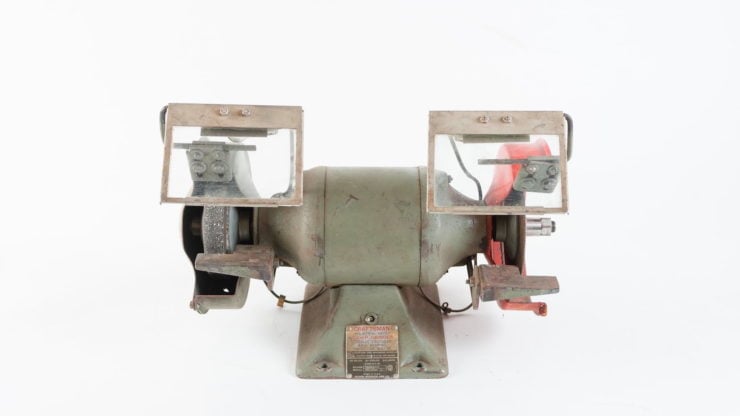 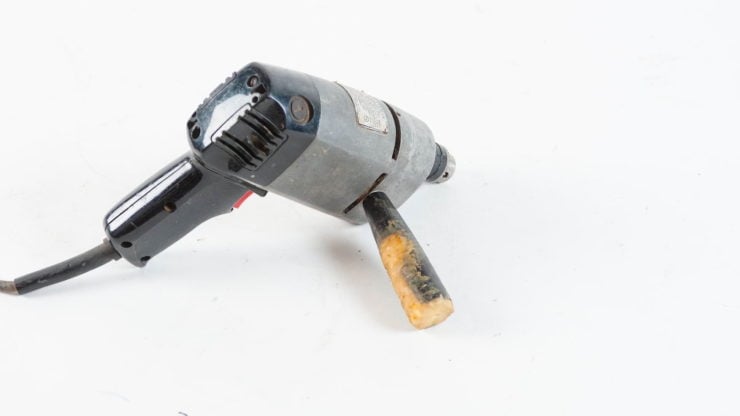 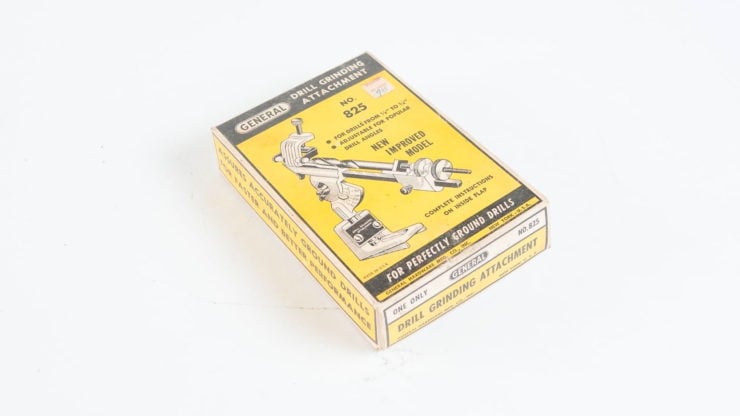 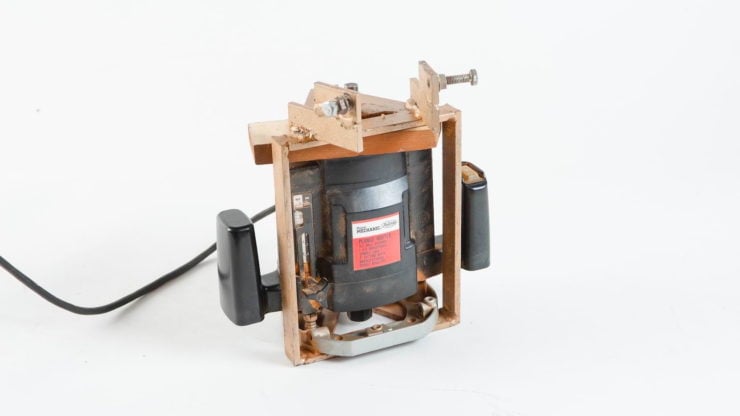 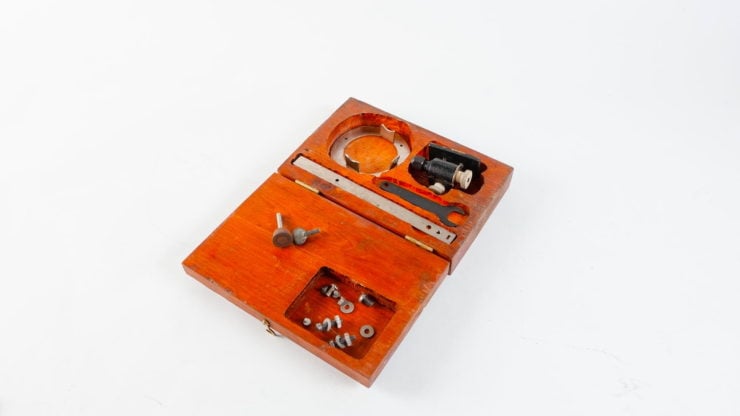 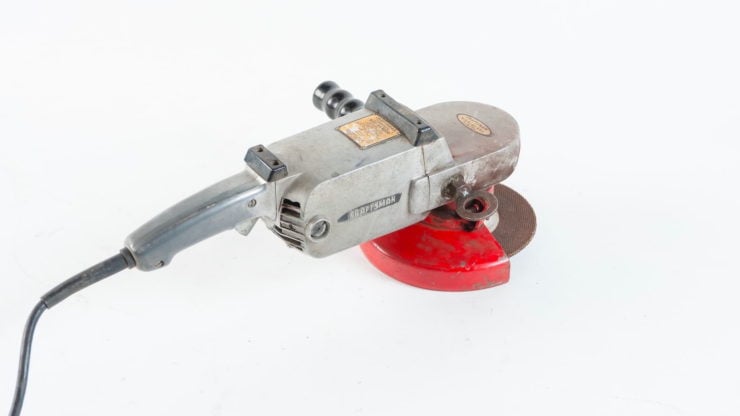