Essential Read: Zen and the Art of Motorcycle Maintenance 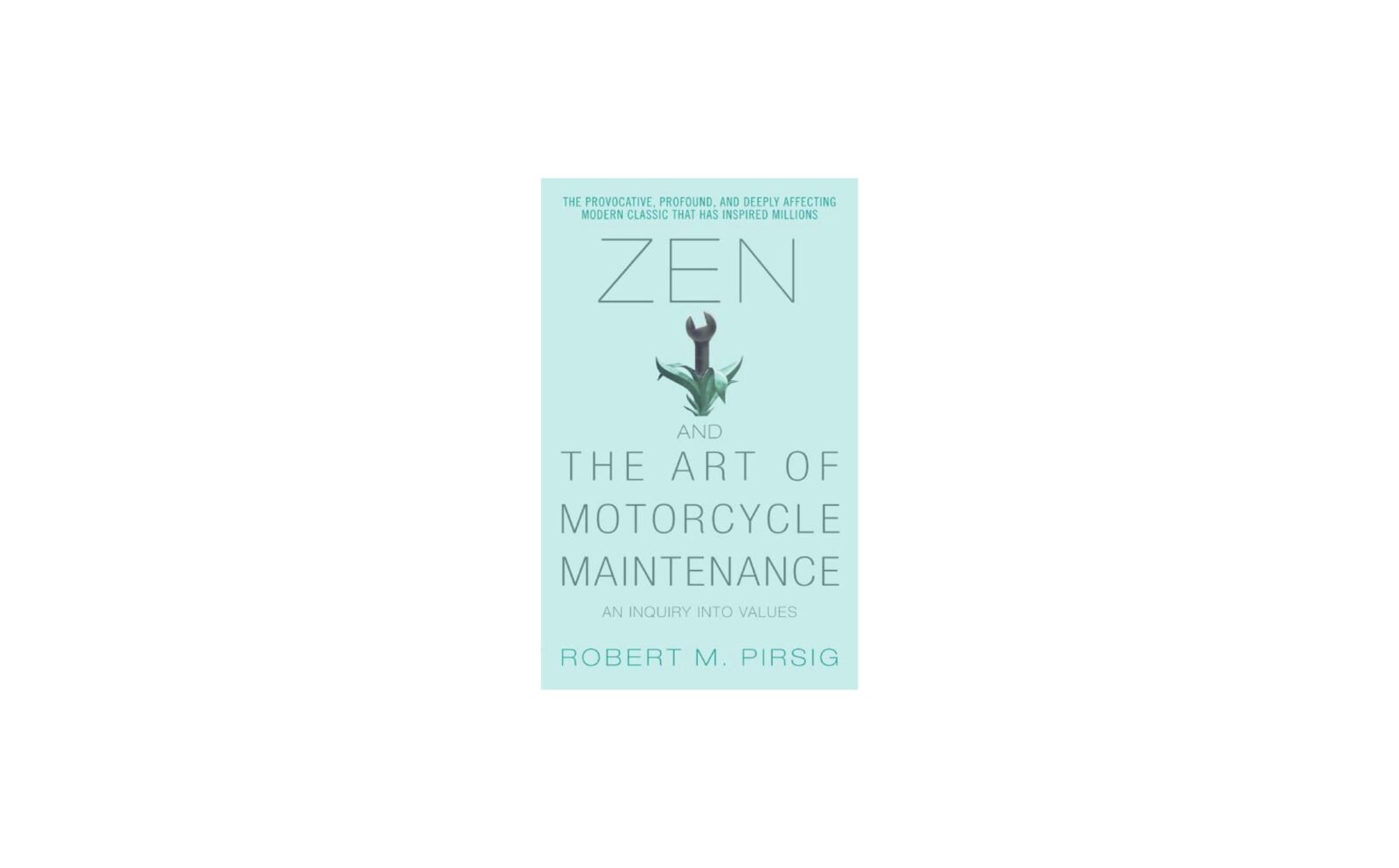 Zen and the Art of Motorcycle Maintenance is a book we’ve featured before on Silodrome, it’s one of those must-read paperbacks that tends to quickly find a permanent place on the bookshelf of anyone who’s read it.

The book was written by author and motorcycle enthusiast Robert M. Pirsig, a highly educated man with degrees in chemistry, philosophy, and journalism. At age 9 Robert had his IQ tested and scored an astonishing 170, he would skip multiple grades in school, graduating at the age of 14.

Robert and his son did a two-up motorcycle journey from Minneapolis to San Francisco and this book, his first, is a semi-autobiographical look at the journey and a series of philosophical subjects far beyond it.

When Zen and the Art of Motorcycle Maintenance was first released it was compared to the writings of Dostoevsky, Broch, Proust, and Bergson, and many proclaimed it to be an instant classic. Looking back now 40 years later it’s clear they were right.

Robert passed away last year at the age of 88, he had a fascinating and oftentimes difficult life, but his impact on the world though his books and associated works will carry on unabated. If you haven’t yet read Zen and the Art of Motorcycle Maintenance you owe it to yourself to get a copy and add it to the bookshelf – once you’ve read it cover to cover of course. 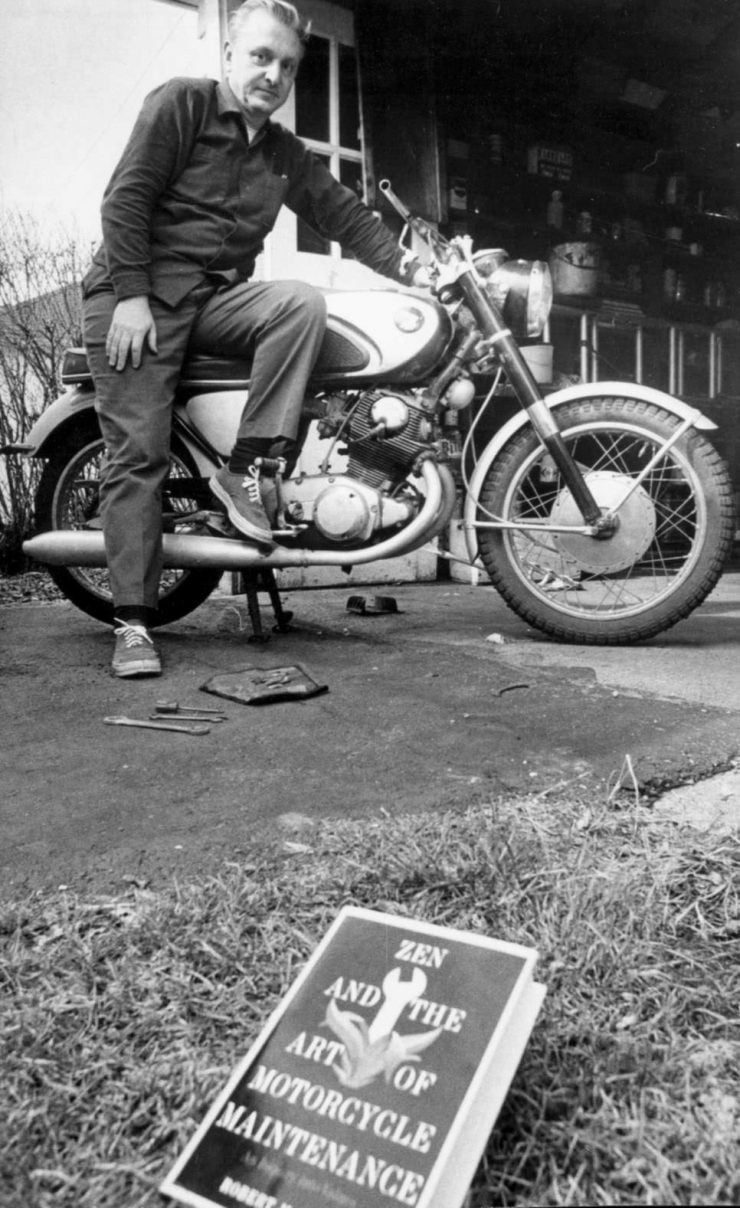 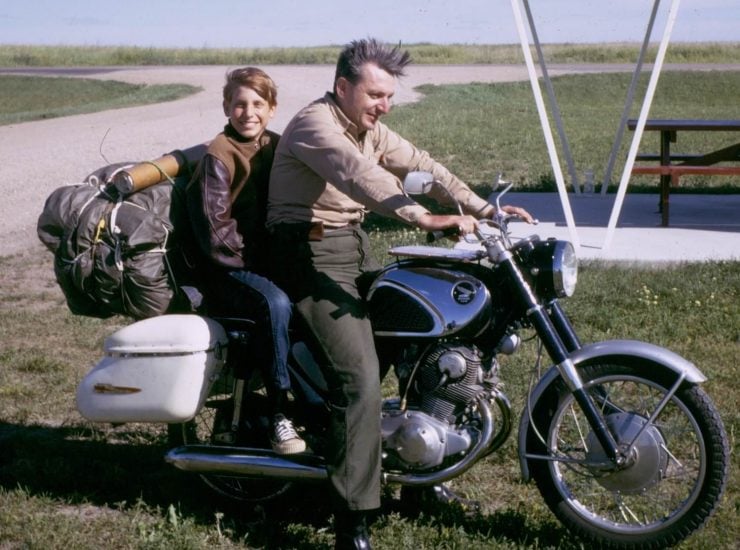 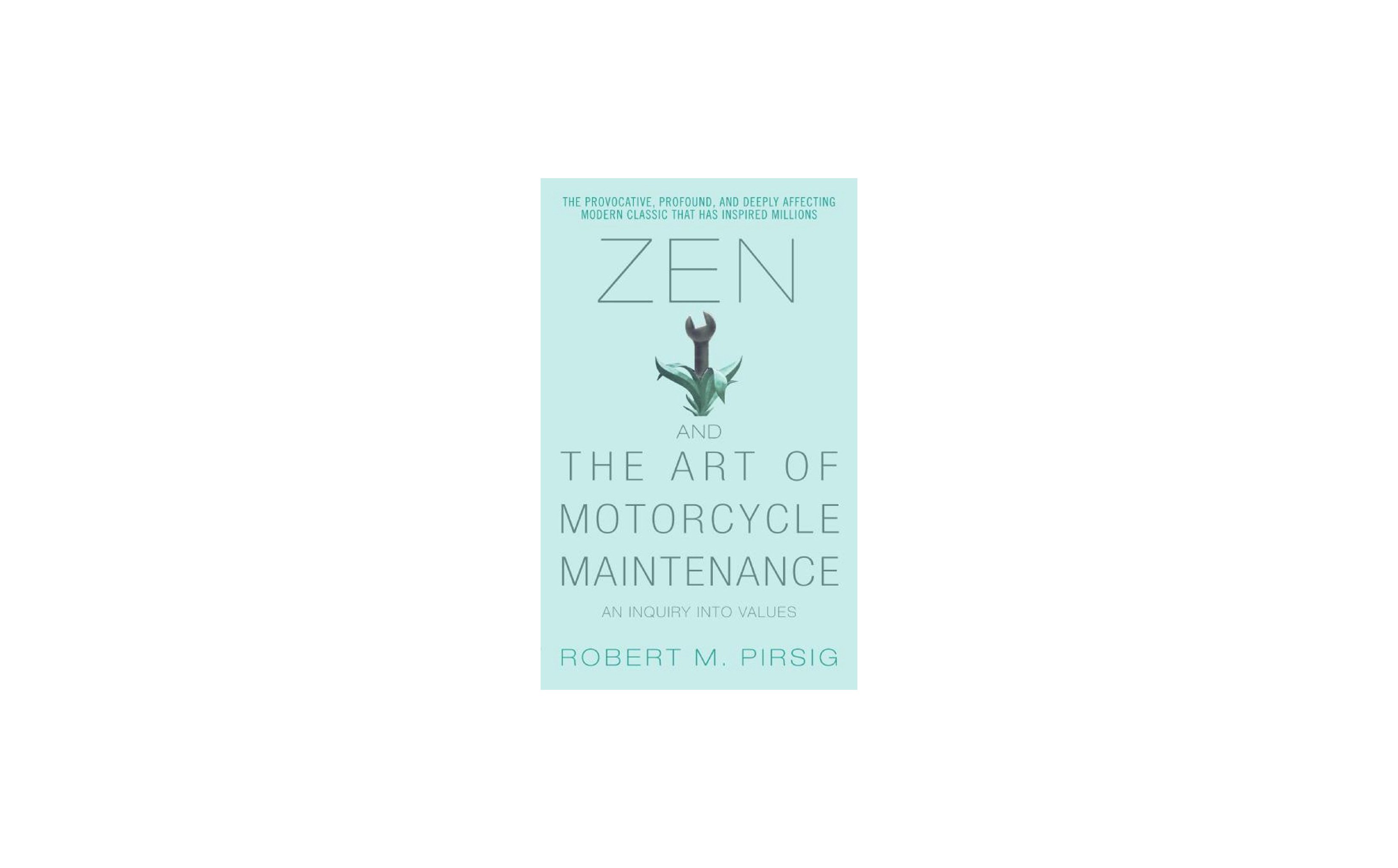