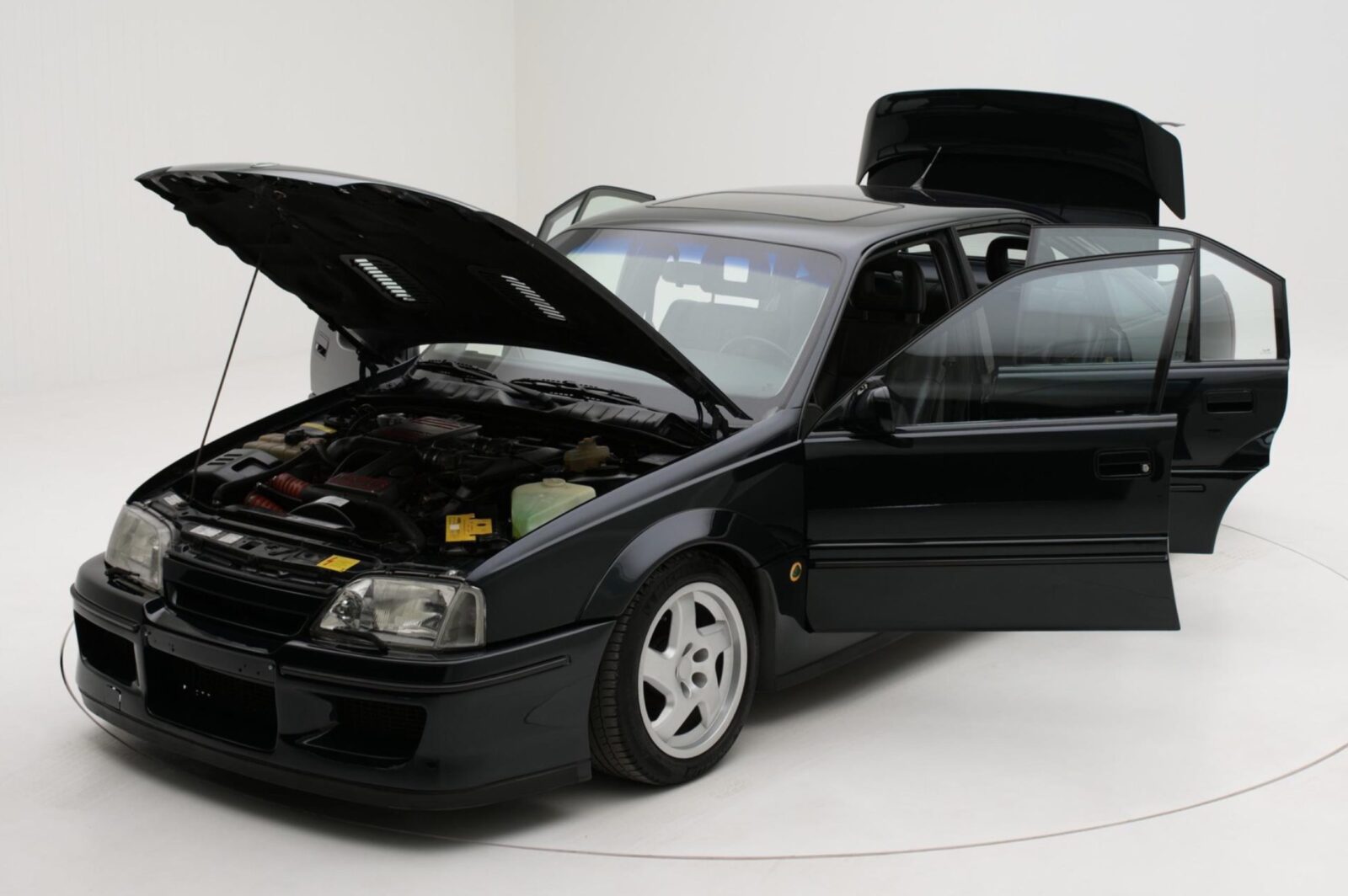 The Opel Lotus Omega Type 104 was the second fastest production four-door car in the world when it was released in 1990, with a top speed of 177 mph – enough to embarrass many supercars.

The project to build the Type 104 was conceived as a way to create a halo car that would elevate the public perception of the Opel Omega (sold as the Vauxhall Carlton in the UK).

Automakers Opel, Vauxhall, and Lotus all belonged to General Motors at the time, and Lotus had just finished the development of the supercar-beating Corvette ZR-1 (C4). 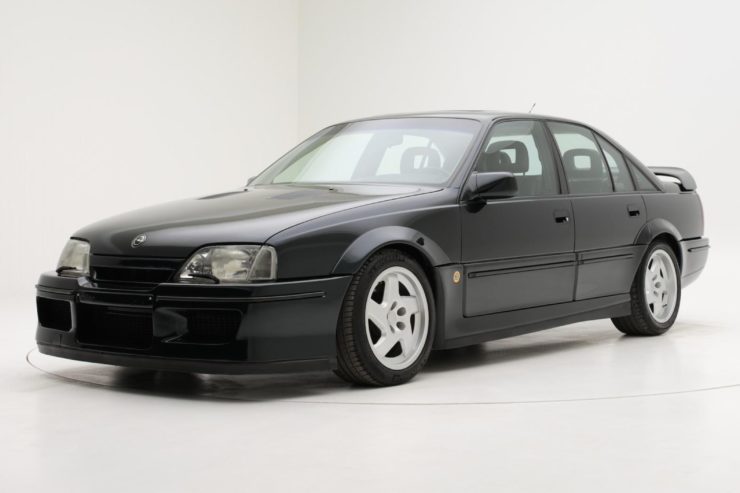 Some have compared the Opel Lotus Omega to the earlier Lotus Cortina and there are some similarities. Both were regular production cars that received a thorough rebuild by the engineers at Lotus which included a revised drivetrain, suspension, brakes, and a slew of other features. The resulting car became a championship winner and a cult classic.

The Opel Lotus Omega (also known as the Lotus Carlton, Vauxhall Lotus Carlton, or the Lotus Omega) was a vastly different car to the Opel Omega it started out as. Lotus did opt to keep the original Opel 3.0 litre, 24 valve, straight-6 engine in place however they comprehensively reengineered it.

The block was bored out to give the engine a capacity of three litres and it was fitted with two Garrett T25 turbochargers, providing up to 0.7 bar (10 psi) of boost. The engine’s internals were replaced with suitably capable parts including a forged crankshaft, new pistons, and new connecting rods. 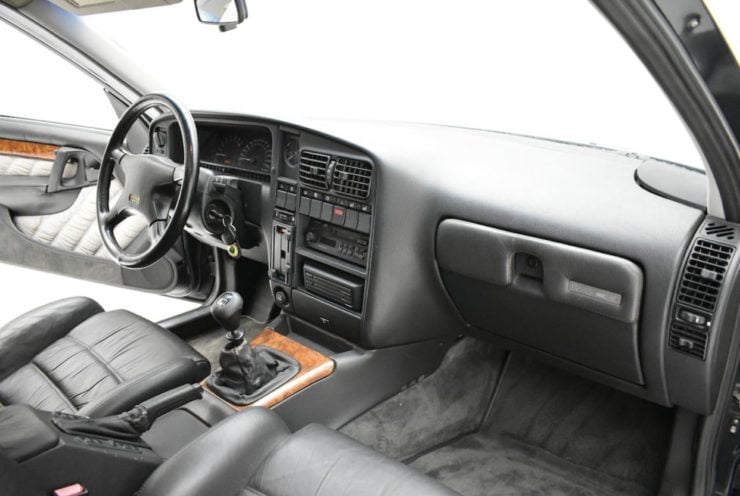 A water-to-air intercooler was chosen which could lower the intake charge from 120ºC down to 60ºC and the external webbing on the engine block was reinforced to handle the higher cylinder pressures which could reach 95 bar (9,500 kPa).

The original gearbox and differential were never going to withstand the new engine’s peak torque so the team at Lotus went through the GM catalogue to find suitable parts. They settled on the same 6-speed manual transmission they had used in the Corvette ZR-1 and they used the limited-slip differential from the V8 Holden Commodore.

It had been clear from the outset that no car built by Lotus was going to keep its stock suspension, the company is famous for handling more than anything else after all. A modified version of the self-leveling multi-link suspension from the Opel Senator was used, and the car is fitted with 12.9 inch brake rotors with 4-piston AP calipers up front, and 11.8 inch rotors with 2-piston calipers in the rear. 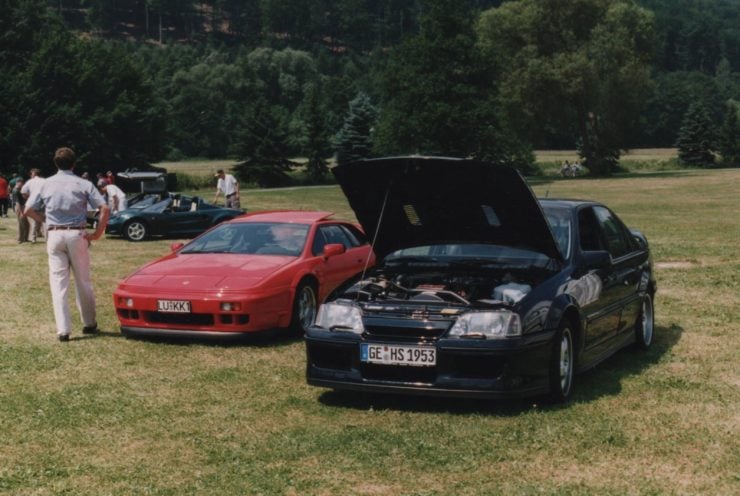 The car you see here is the second oldest example of the Opel Lotus Omega Type 104, it was delivered new to Germany where it was used for promotional purposes, appearing in a large 12 picture dealer portfolio and at the 1992 Paris Motor Show.

It spent the rest of its life in private hands and it’s now due to cross the auction block with Bonhams in Paris on the 4th of February with an estimate hammer price of between €60,000 and €80,000. 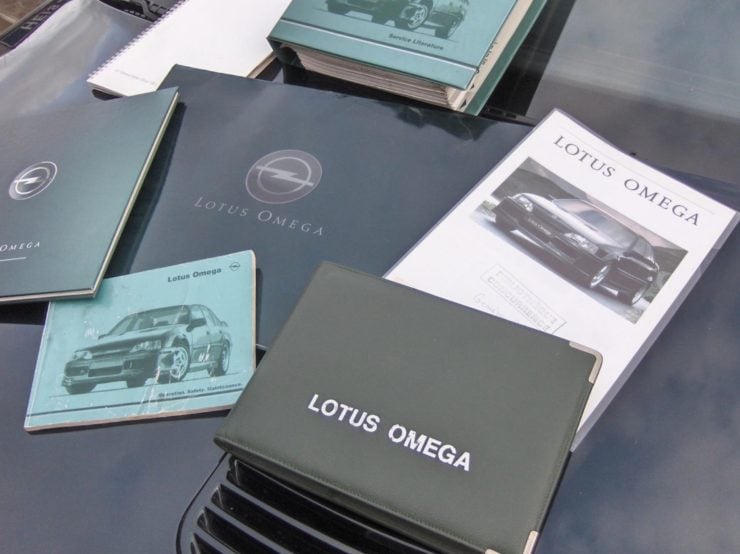 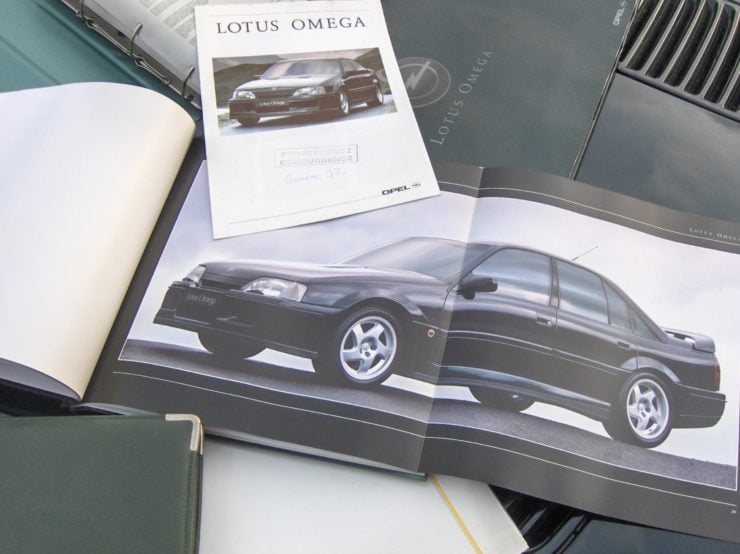 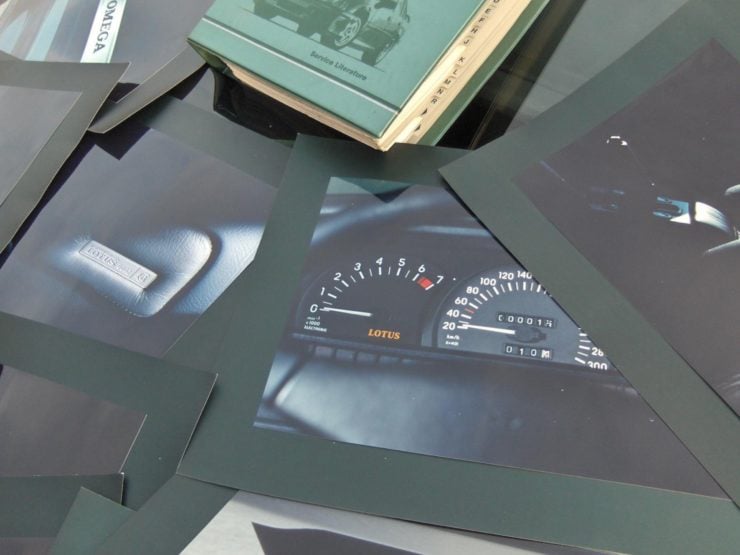 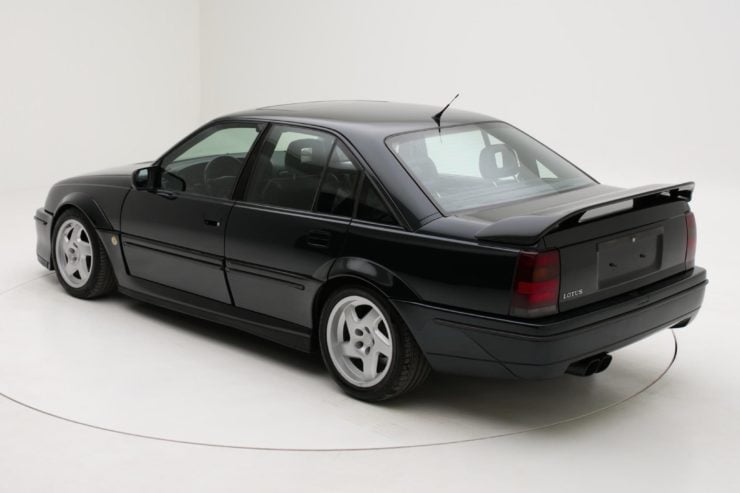 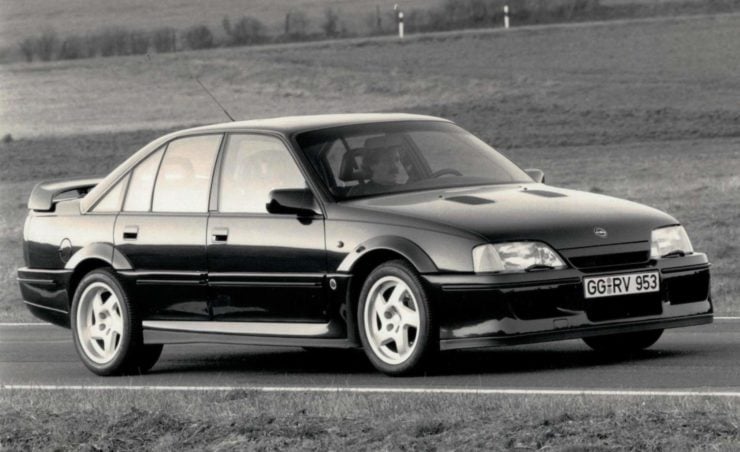 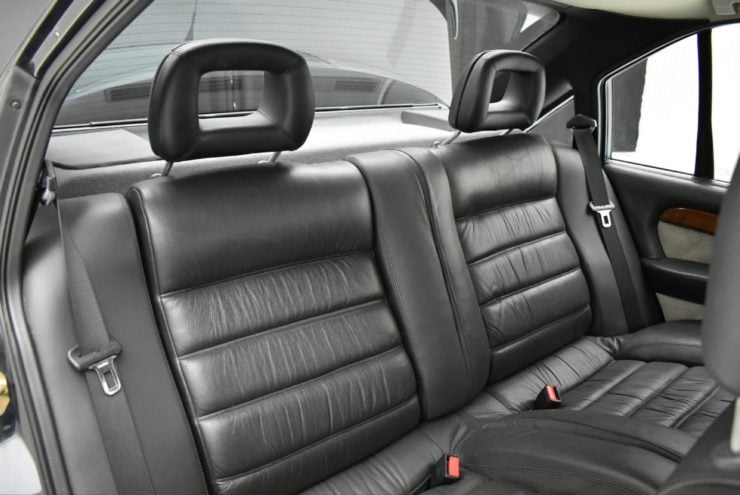