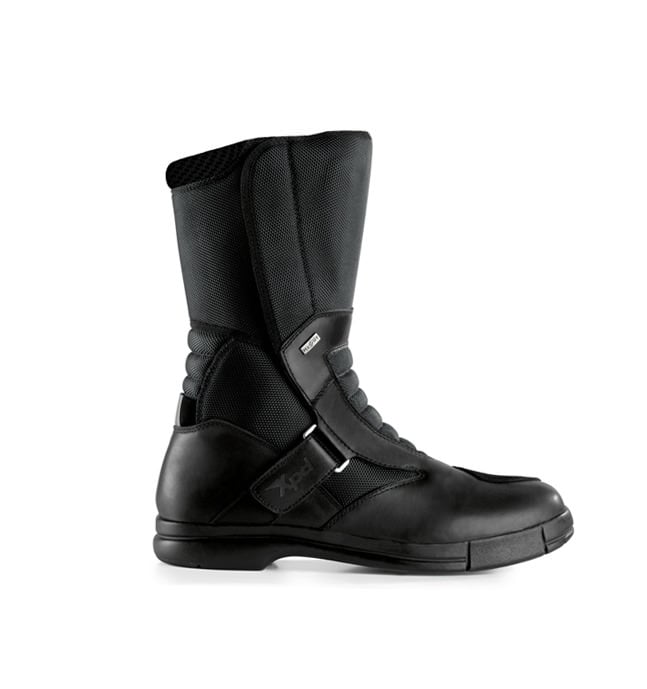 The X-Raider Boot by XPD has been developed specifically for long-distance riders who need a boot that’s comfortable and breathable but also 100% waterproof, windproof and armoured.

The finished product is an now industry leader in its genre and has become popular with sportbike riders who aren’t enamoured with the flashy day-glo graphics that seem to be so common on gear designed for specifically them. 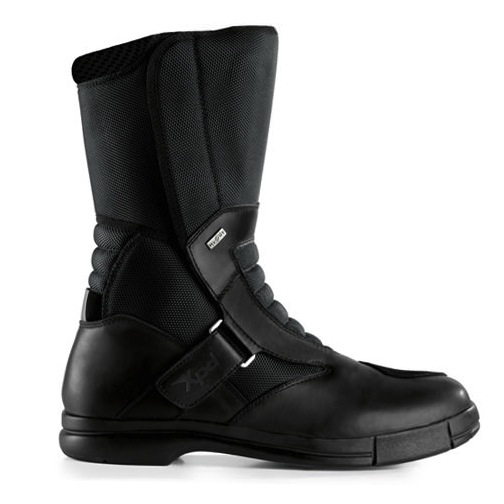