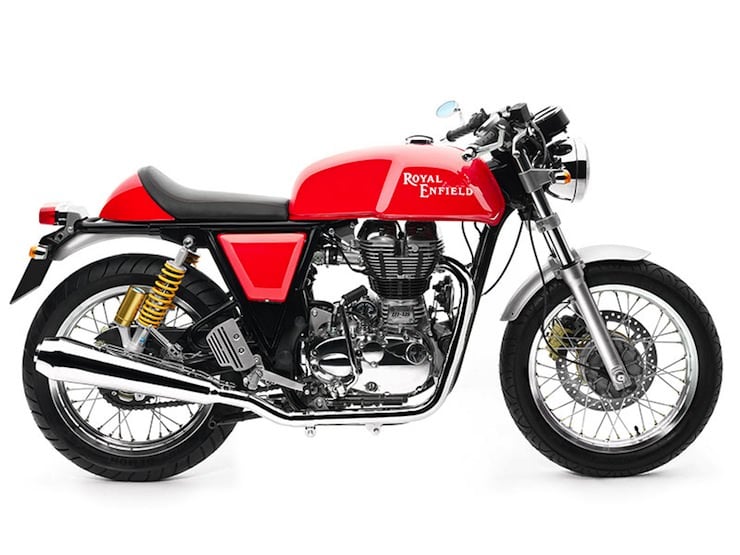 The Continental GT has been in the works for some time, a prototype was shown last year that looked almost exactly like the now-official production bikes. The model uses the same engine as many of the other Royal Enfield models though it has an all-new frame, fuel tank and other brightwork to set it apart a little.

As with all Royal Enfield motorcycles it’s made in India, which goes a long way to explaining the relatively low price point, a similarly styled Triumph, Moto Guzzi, Harley-Davidson or Ducati will set you back thousands of pounds more, potentially making the Continental GT solid choice as a second bike for those who already have a tourer, a sportbike or a green-laning enduro. 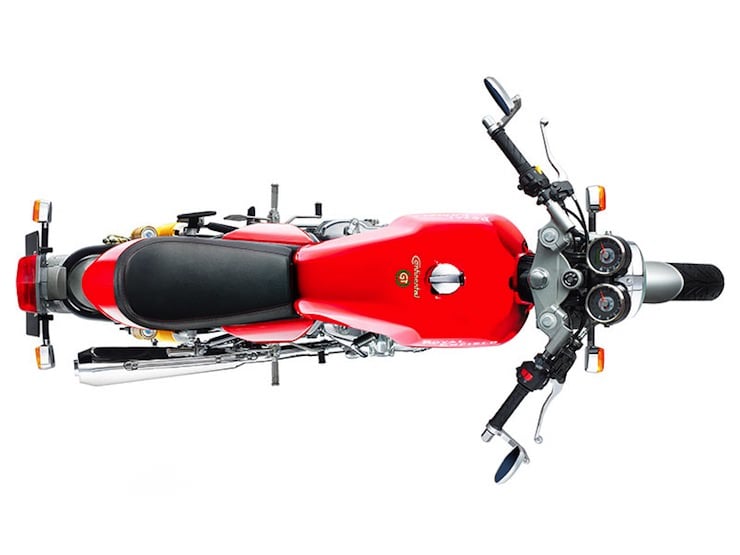 With a simple, air-cooled 535cc with Keihin fuel injected engine the new Enfield is crying out for performance upgrades – the most common of which are likely to be a faster-breathing exhaust and a modified fuel-injection system that boosts horsepower above the 40 mark.

It’s not hard to see that a significant market exists for a classically styled bike at a price point that can be met by an average blue collar worker, that’s what the original cafe racers were after all. It remains to be seen how the bike performs, how reliable it is and how well it sells as Britain slips into another cold winter but I suspect it’ll probably do quite well in the long run.

At the end of the day, it’s a remarkably simple bike that exudes 1960s charm, so long as Royal Enfield can stay on top of any reliability issues, offer OEM performance upgrades and establish a dealer network they could be onto a winner here – Triumph had better be ready for a fight. 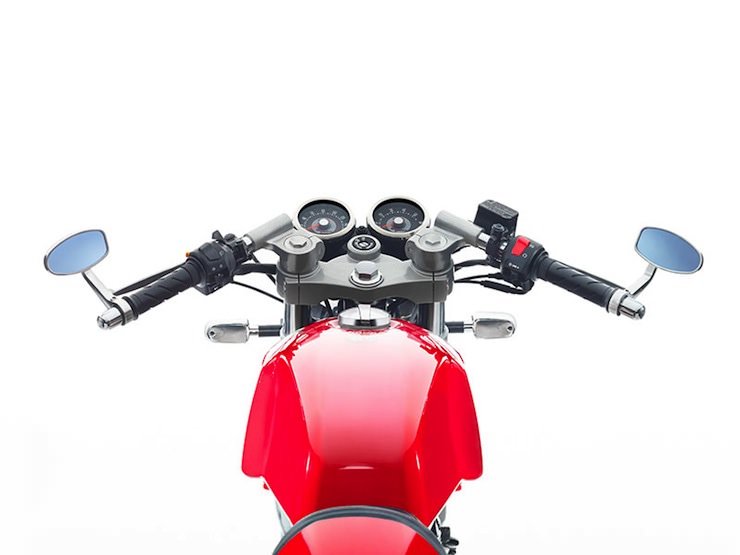 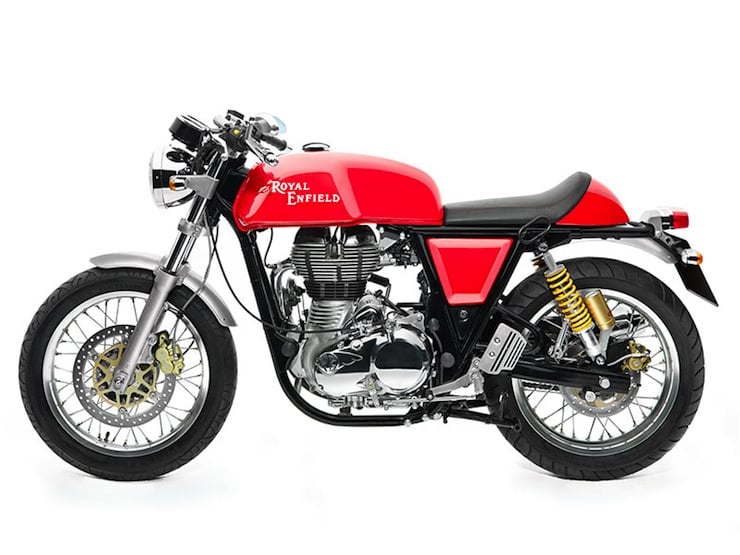 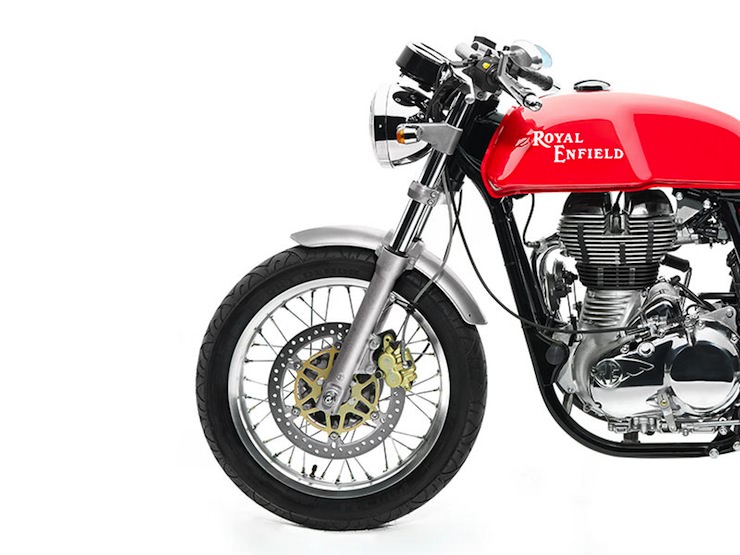 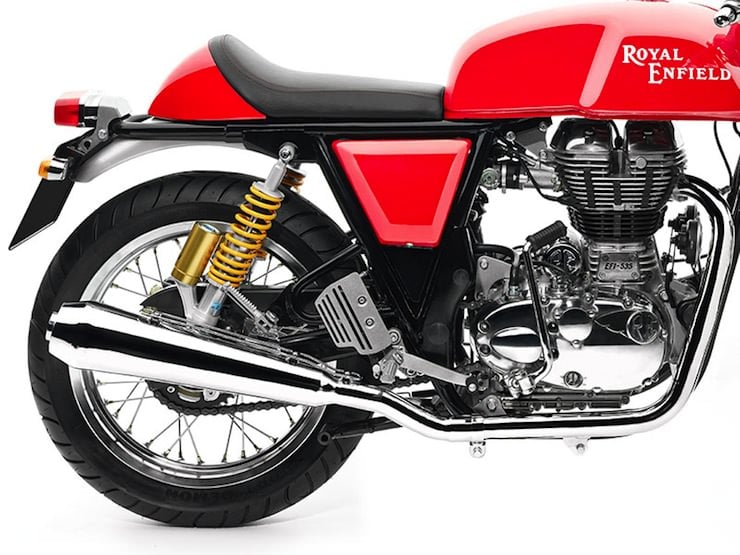 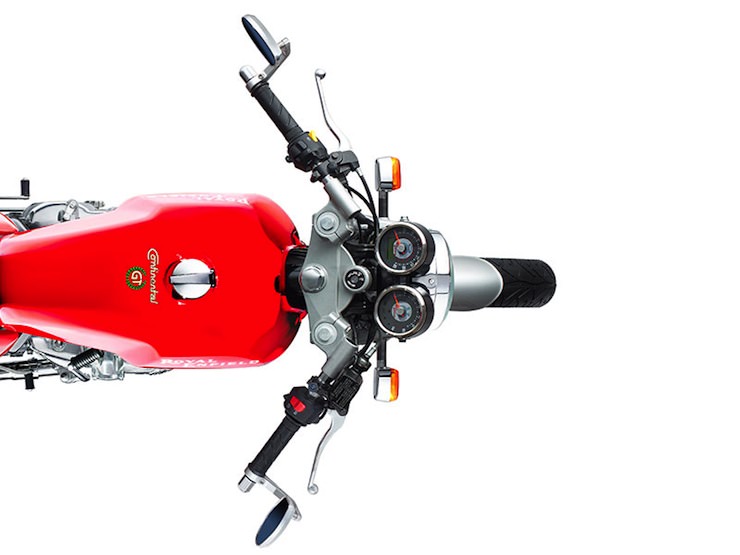 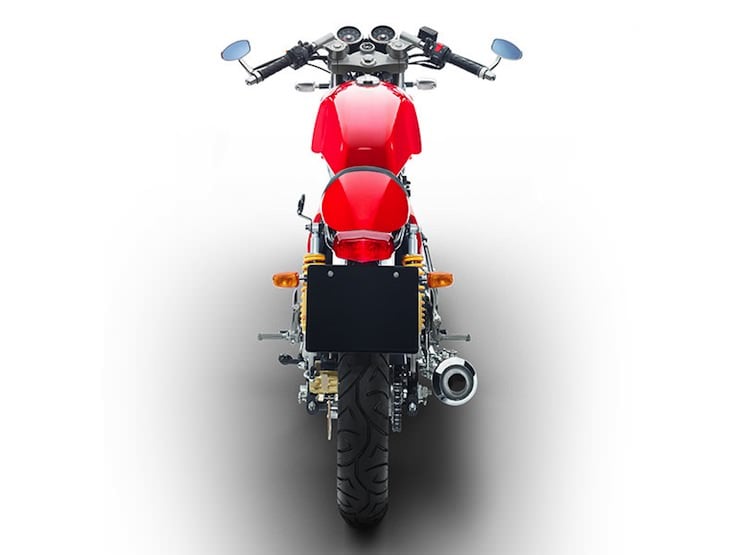 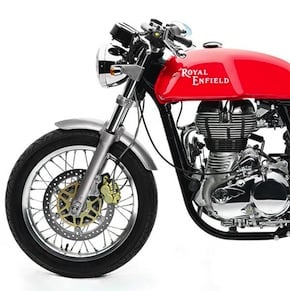