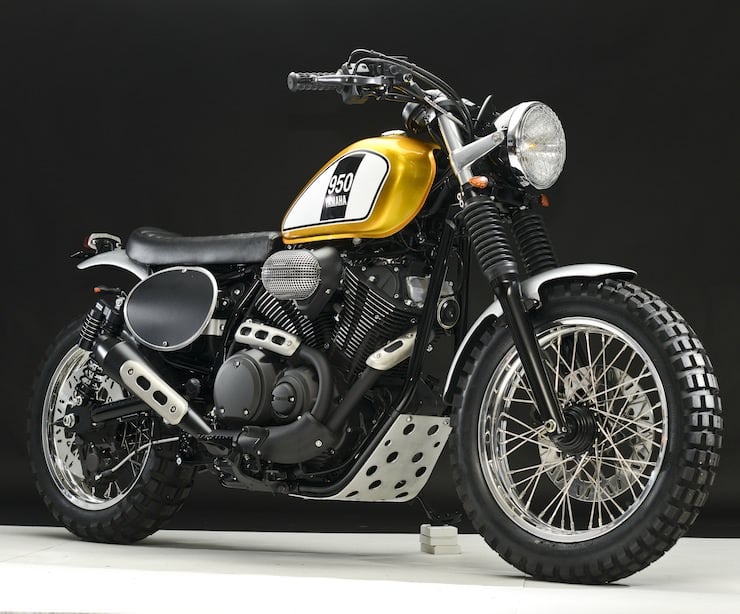 In a stroke of marketing genius, the team at Yamaha gave brand new Yamaha Bolts to 10 of the nations top bike builders and set them loose with no instructions, oversight or interference. The bikes are all now finished and a vote is underway to choose the winner, we had a look at the bikes and decided to feature the one you see here.

It was built by one of the smallest custom motorcycle garages in the country, it’s so small that it’s actually just one man working alone – despite this he’s gone on to become one of the most famous customisers in the world. His name is Greg Hageman and he’s one of those relaxed, friendly and exceedingly talented individuals who can build a bike alone in a garage that can compete toe-to-toe with some of the biggest multi-million dollar garages in the world. And win.

In stock form the Yamaha Bolt is a motorcycle aimed squarely at the sub-$10,000 cruiser category, it’s also likely to be a popular target for customisation – bikes from Yamaha make up a huge slice of the market when it comes to modified motorcycles, with the Yamaha SR400, SR500 and XS650 being modern icons. 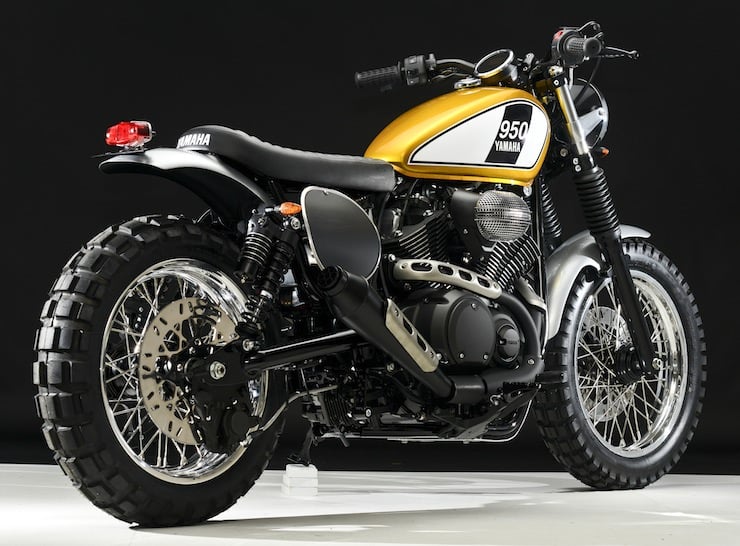 When Greg set to work on the Bolt he wanted to build something that he knew the other garages wouldn’t attempt – a proper old-school scrambler. With the traditional Yamaha-yellow that anyone over 30 will immediately associate with Kenny “The King” Roberts the bike is a testament to the long history of the marque.

It’s a tasteful direction to have taken the build, referencing the racing history of the brand all the way back to the 1970s is something none of the other 9 builders thought of, I think one of the commenters on the voting page said it best when he said;

“If Steve McQueen rode a Bolt, this is what he would have ridden”

The voting is currently underway on Facebook, Greg is currently in 4th place and only a few hundred votes behind first place. Voting literally takes one click and about 6 seconds so if you’d like to throw a vote in for Greg and his one-man garage you can click here. 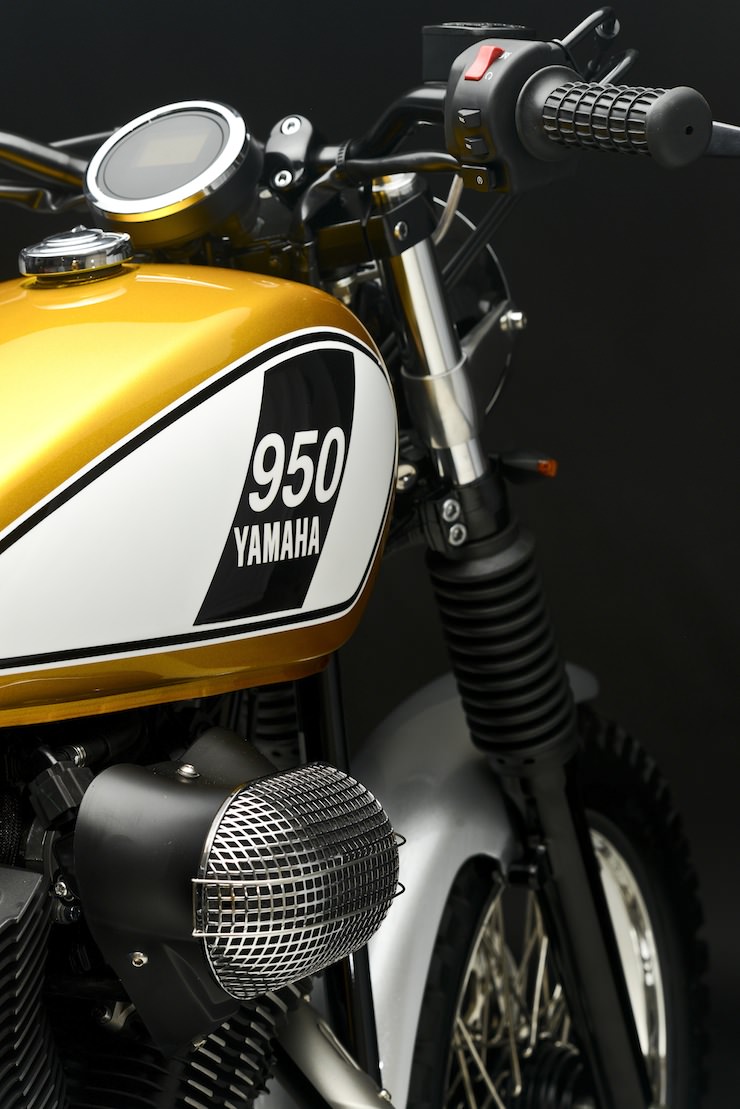 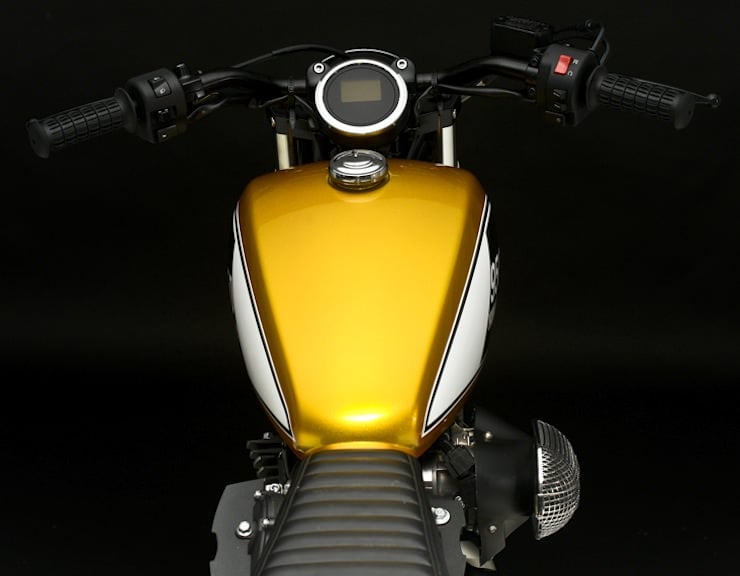 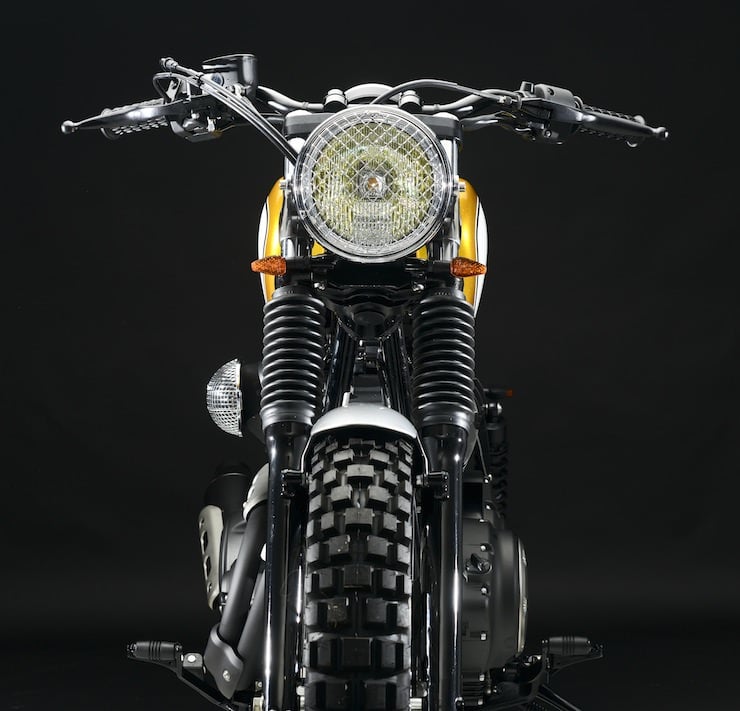 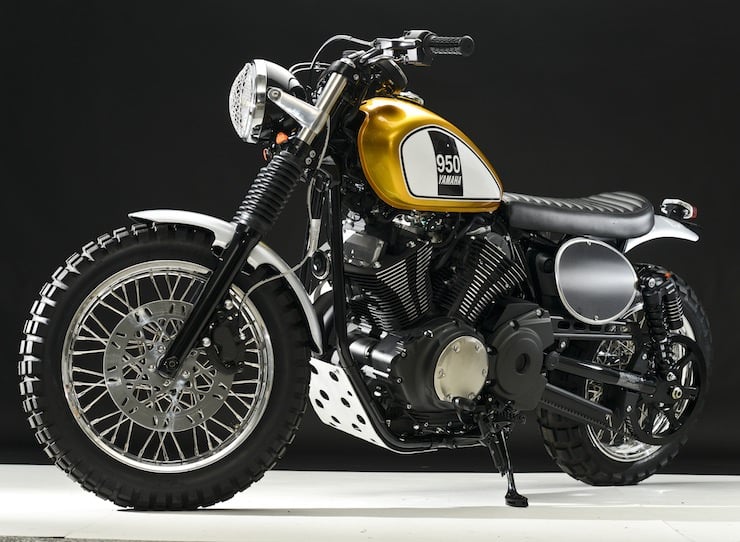 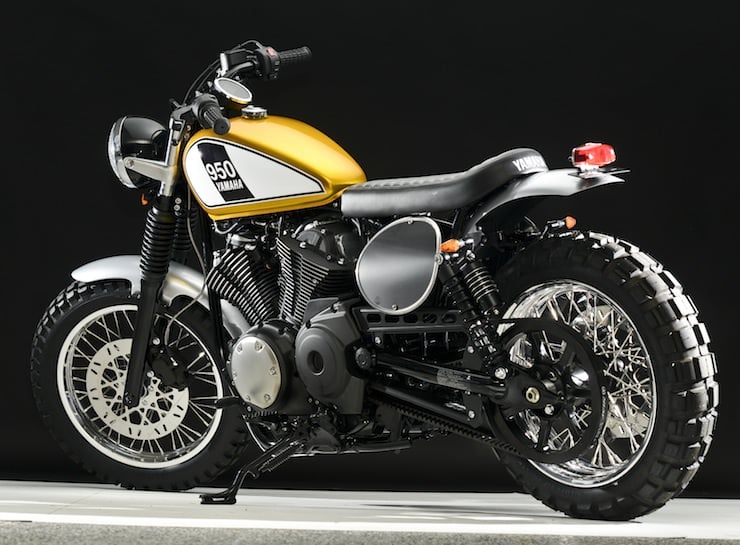 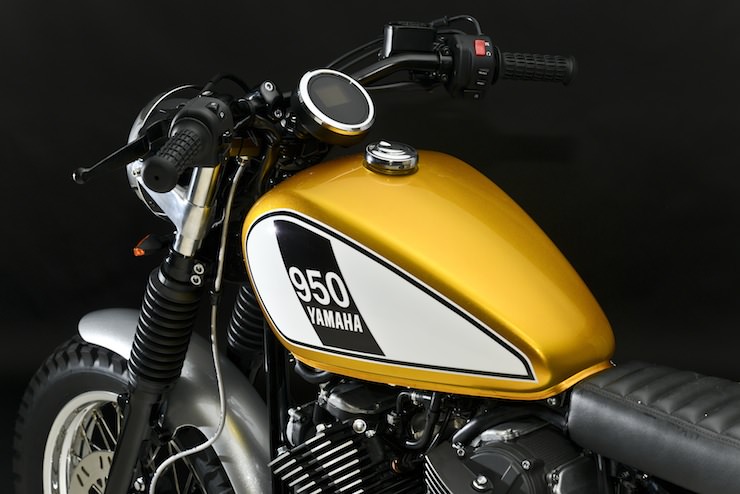 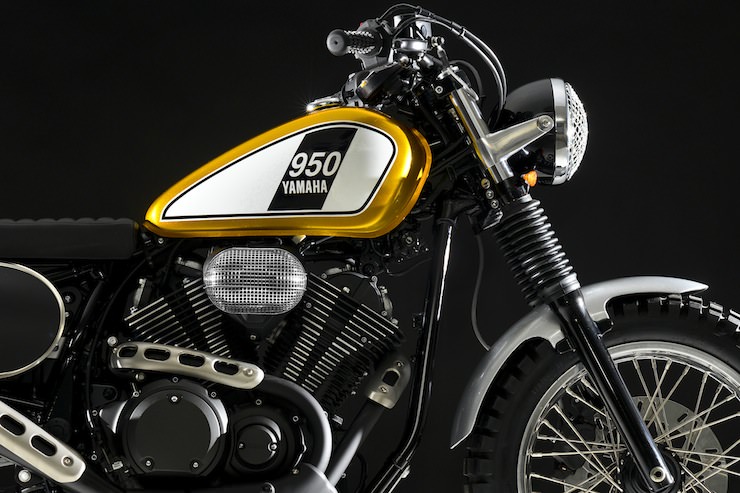 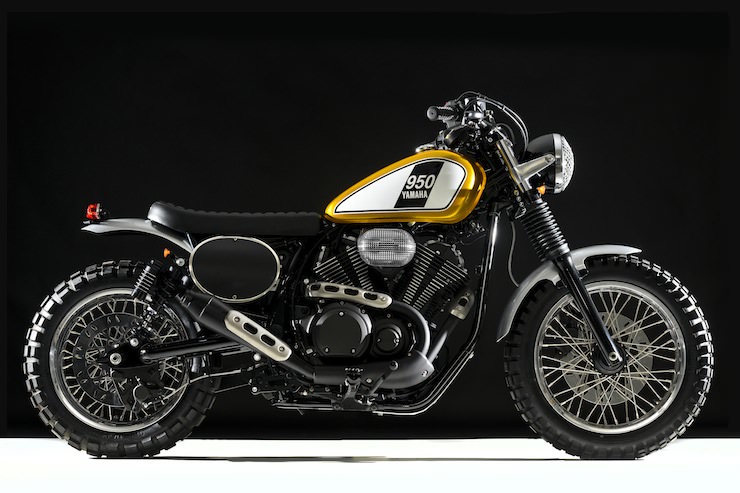 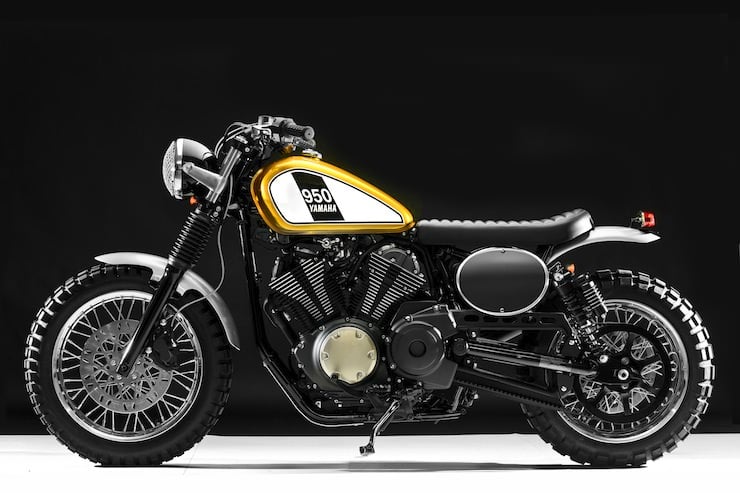 All images by Erick Runyon 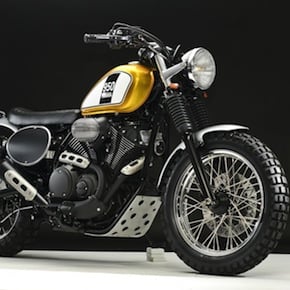