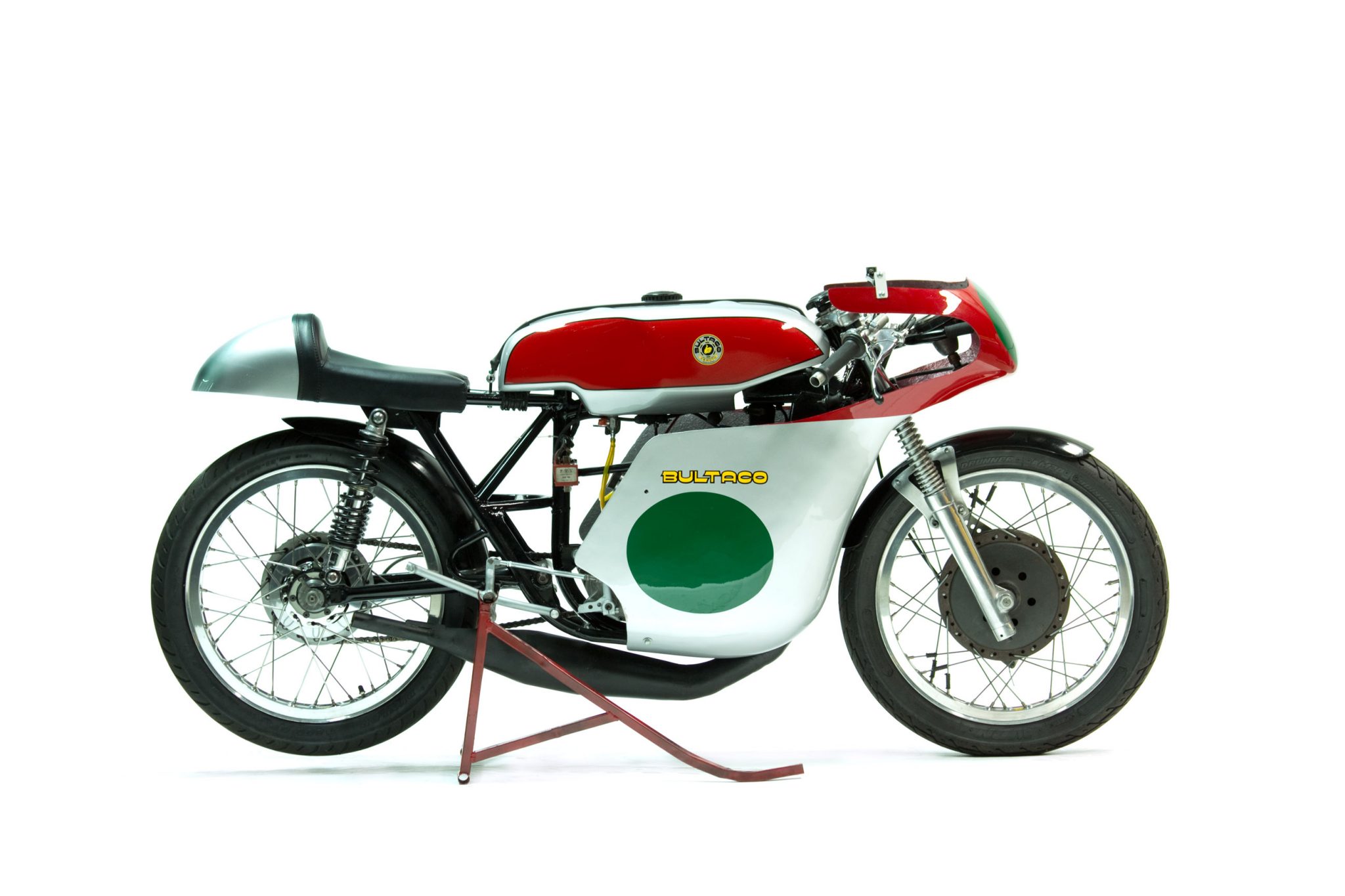 This drop dead gorgeous 244cc works racer by Bultaco was raced by Ramón Torras in the early 1964 and 1965, right up until his untimely death on another bike at a race in Spain in 1965.

Auction house Webbs is now offering the bike at their upcoming Classic Motorcycles auction on the 31st of March, hit the link here to view the listing. 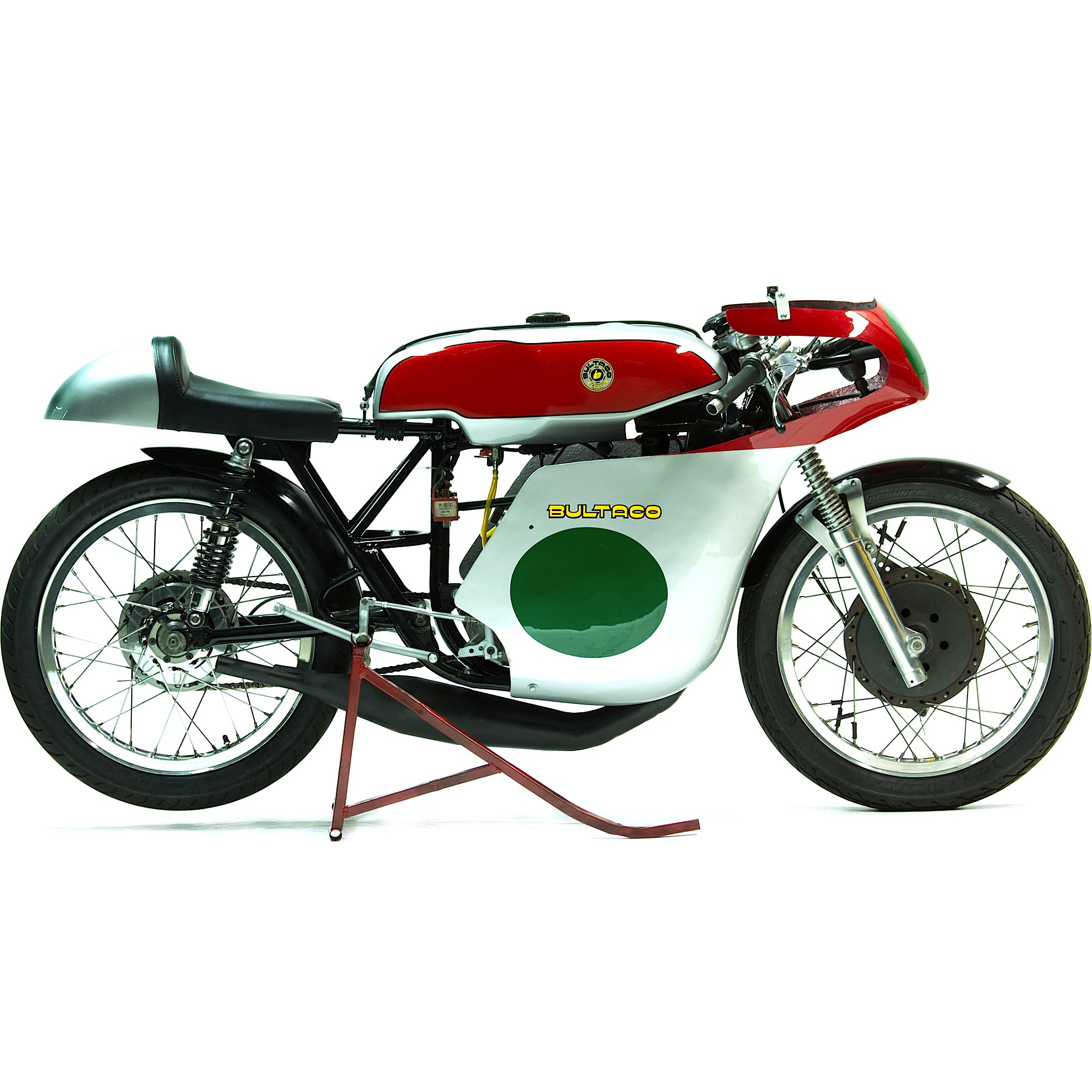