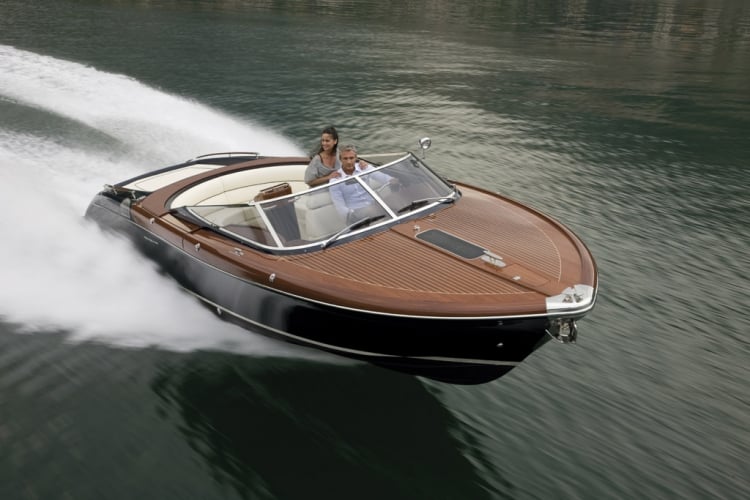 When it comes to classic speed boats, the Riva Aquariva 33′ occupies a well deserved place at the top of the pile. The deck of the Aquariva is famously composed of carefully grain-matched maple, which then undergoes a 20 layer varnishing, sanding and polishing process, giving the boat one of the most iconic and beautiful decks money can buy.

Both Sean Connery and Sophia Loren own Rivas, not to mention countless other millionaires and billionaires with slightly less famous names or glamourous careers. The Aquariva 33′ is powered by twin 380hp Yanmar engines and weighs in at a hefty 5.35 tonnes, despite this relatively heavy weight it’s capable of cruising at over 40 knots across flat water. 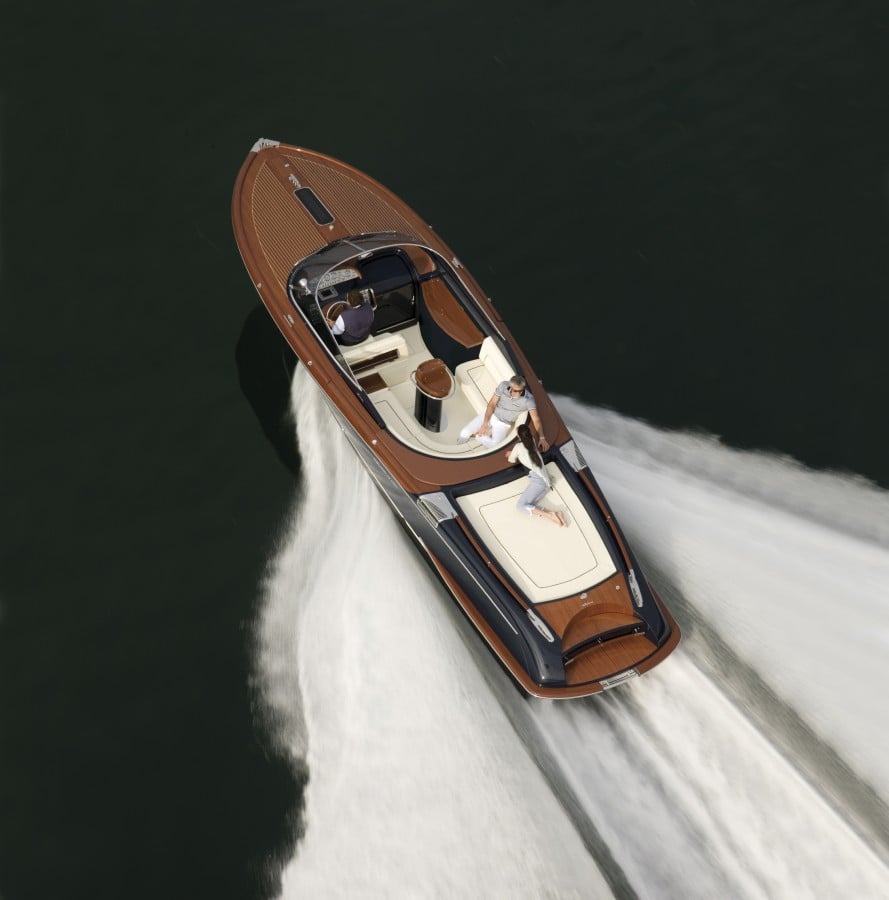 Aquarivas change hands for around a million USD depending on age and condition, this model is available via Jameslist here for an unspecified sum.

As the saying goes, if you have to ask how much it is, you can’t afford it. 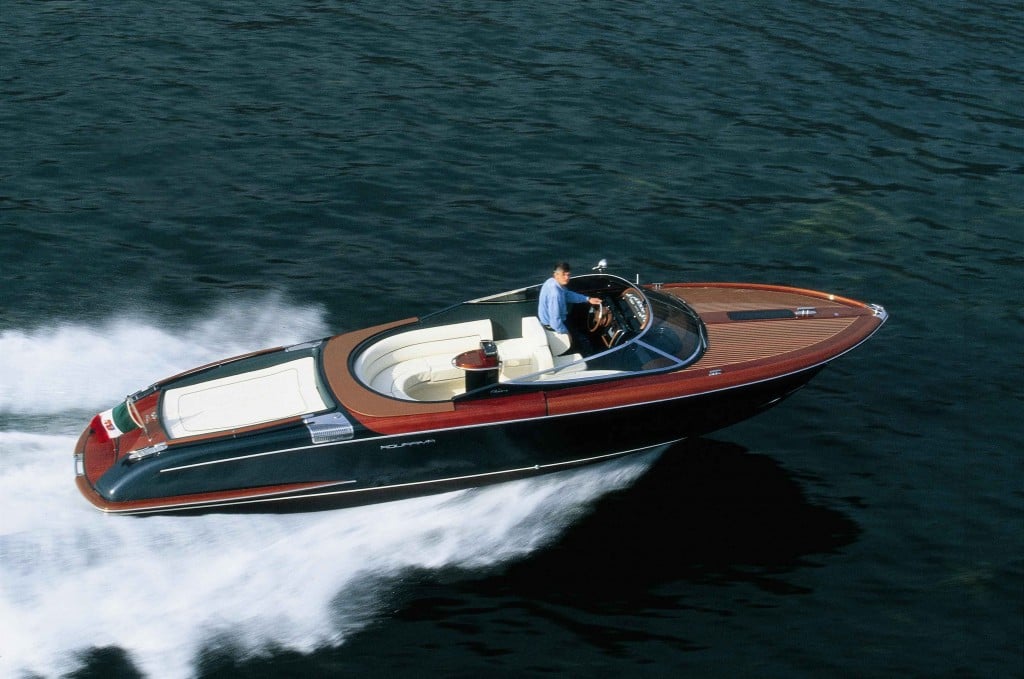 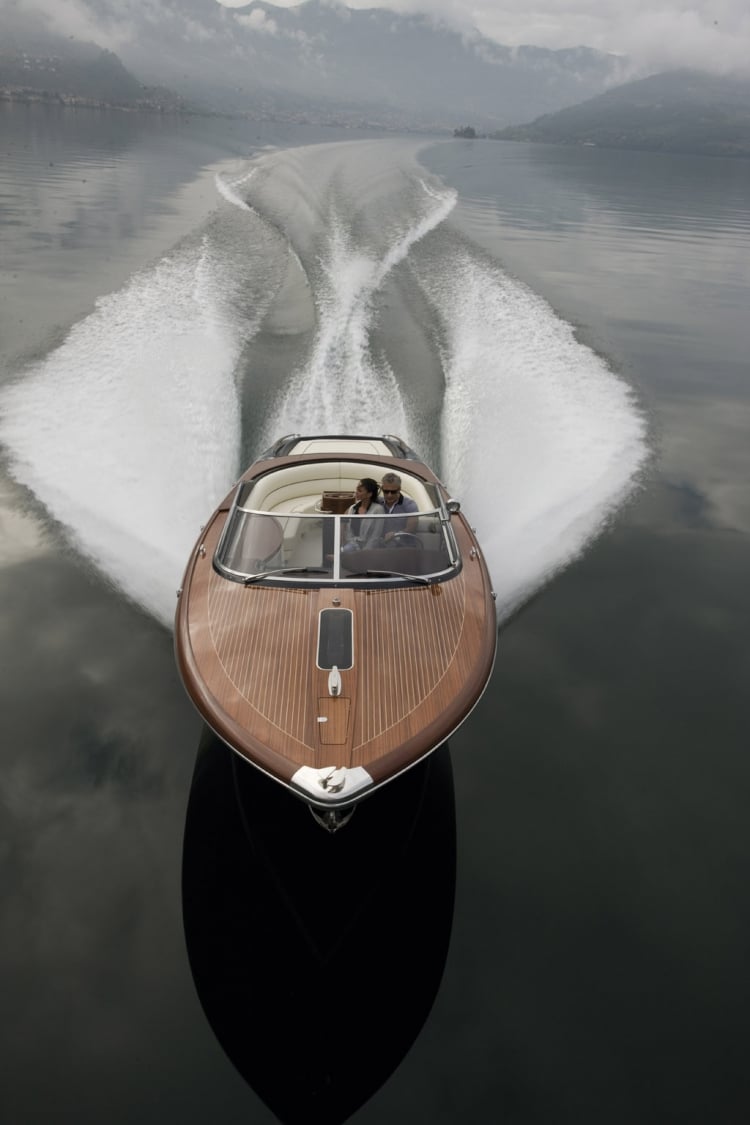 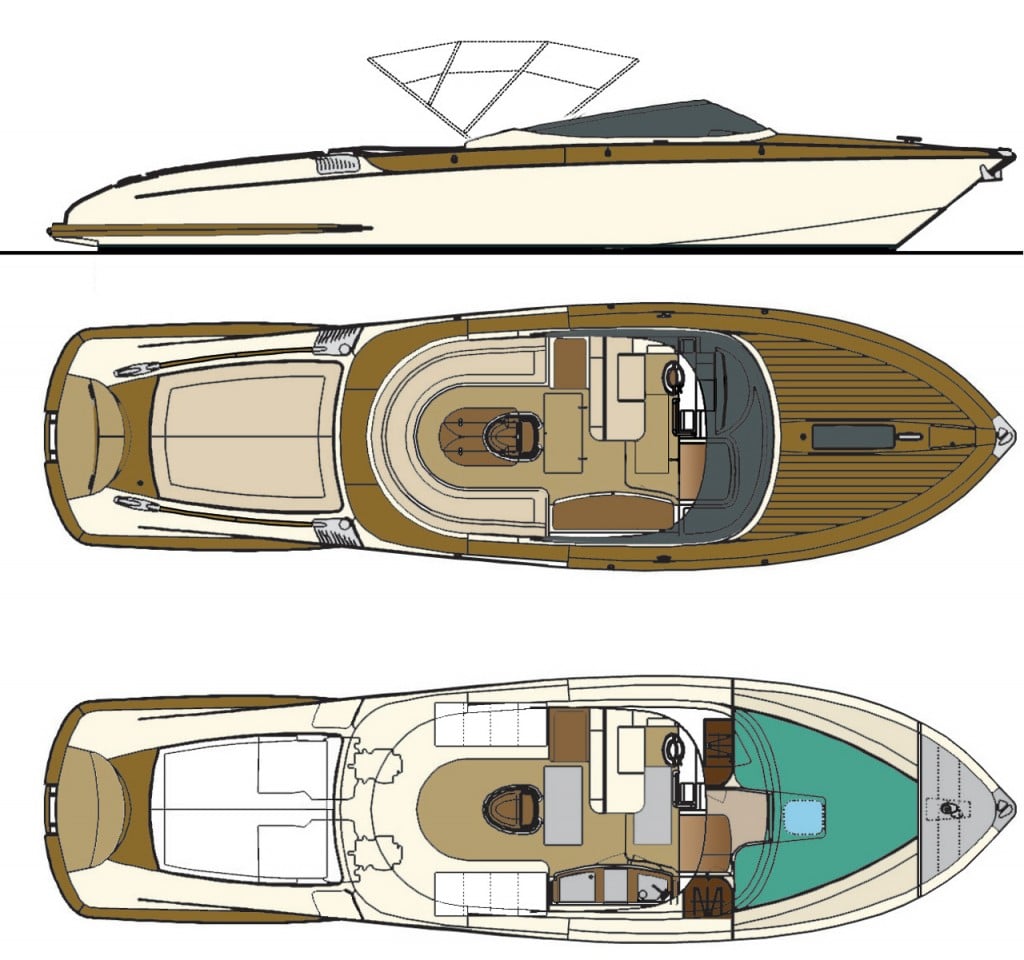