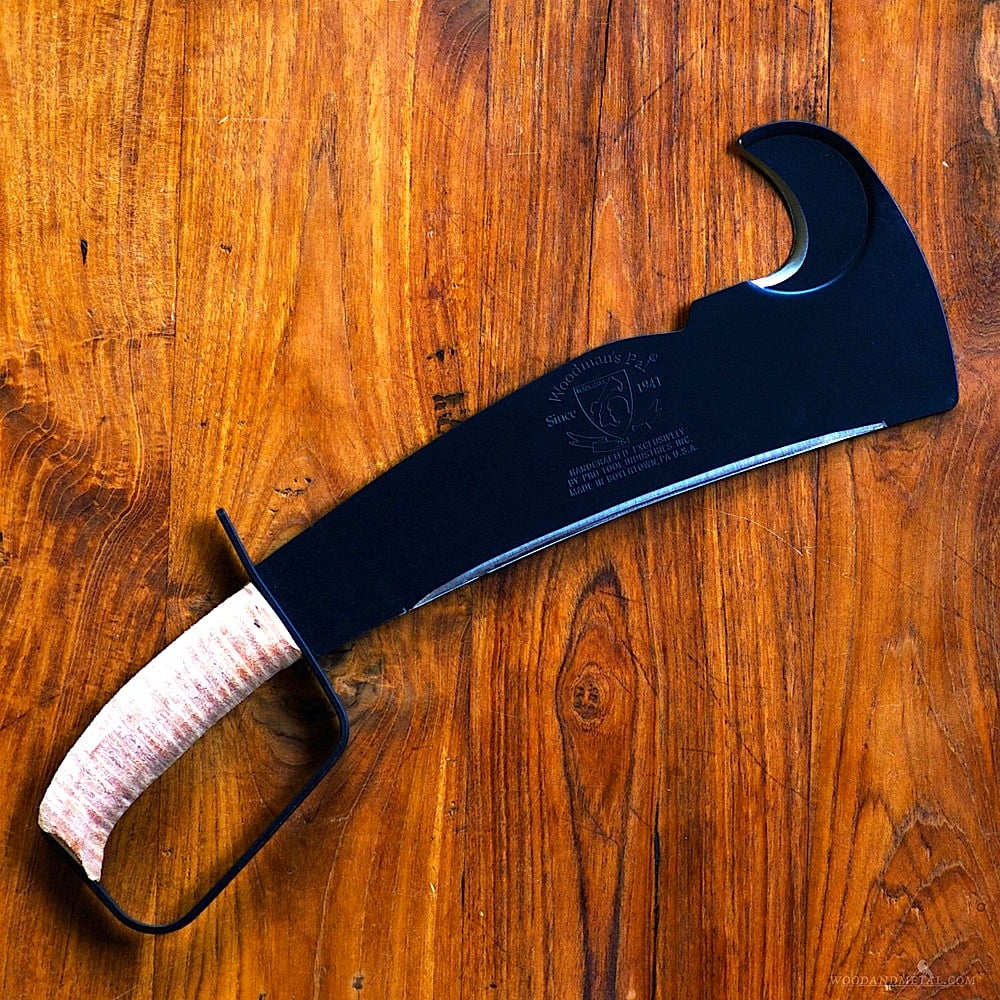 The Woodman’s Pal Military Machete is one of those tools men like to own for no good reason, it just seems important that we have it in the tool collection.

Made from Specially annealed 1/8” thick x 10 1/2“ high carbon steel (hardened to Rockwell C47+2) the Woodman’s Pal Military Machete has a sharp sickle on the back of the blade and has a handle wrapped in high-grade, non-slip leather. 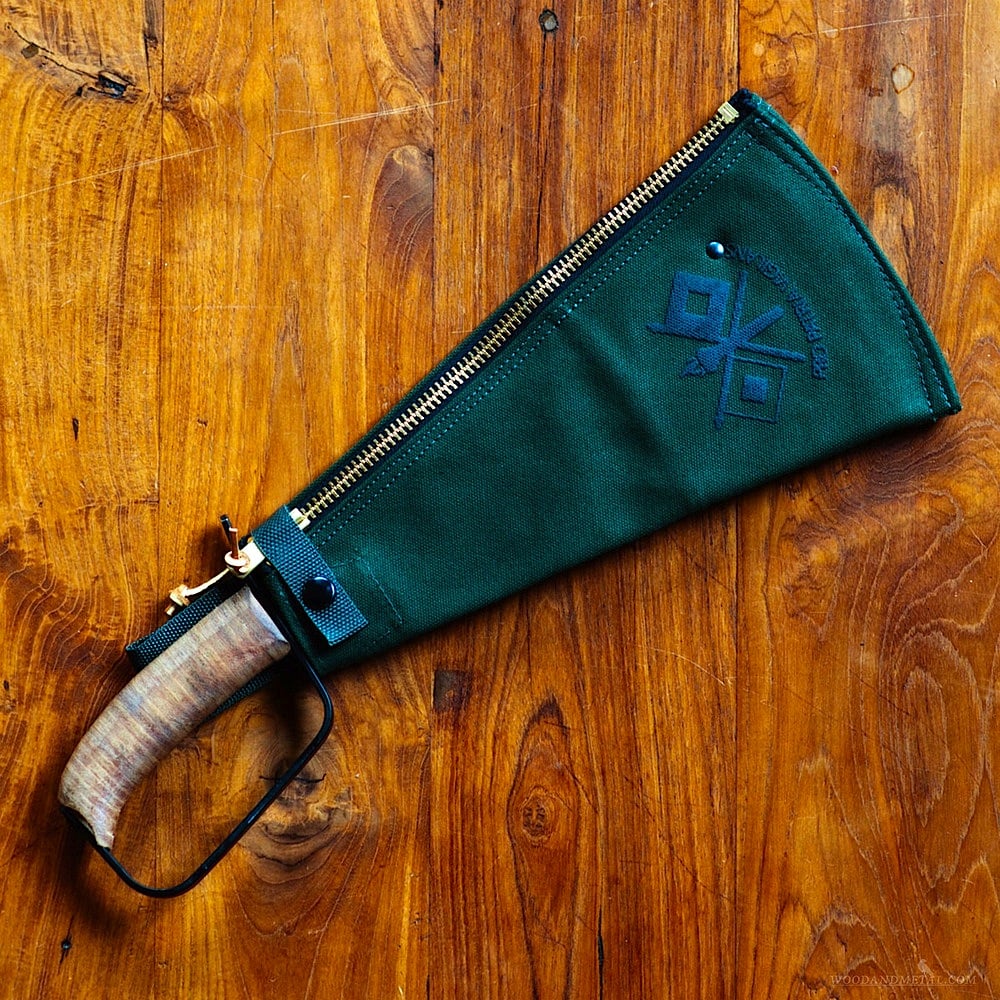