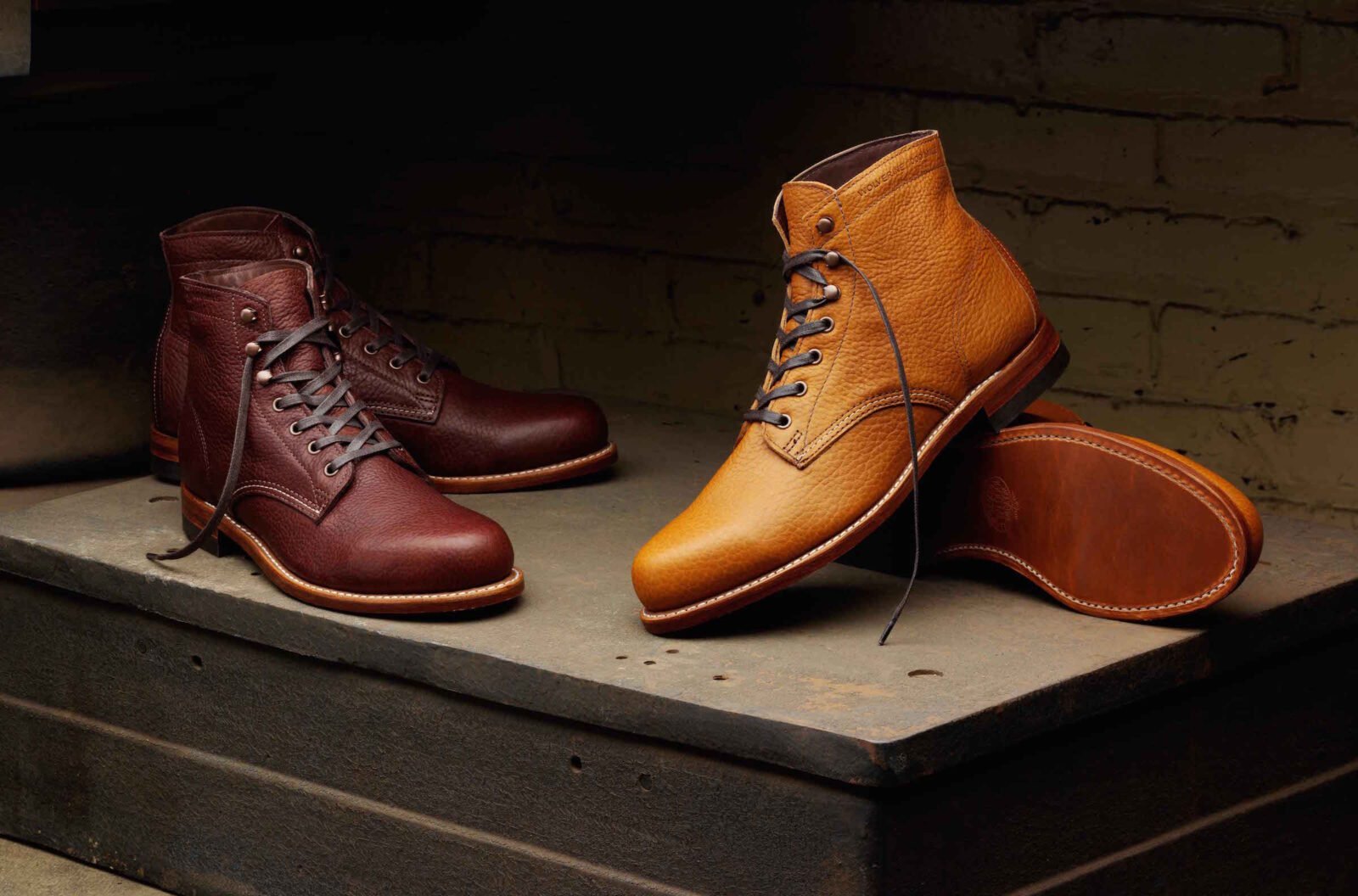 The Centennial 1000 Mile Boot by Wolverine is a limited edition boot built using the same patterns as the original 1000 Miler, back in 1914. Like the original, it’s also made by hand in Wolverine’s Big Rapids (in Michigan) factory using many of the same methods that were used 100 years ago.

A few upgrades have been included with the Centennial, each one has an upper made from Horween’s American Bison leather, a Goodyear Welt sole and a Vibram® heel for comfort. There are two colour options available, one being dark and the other a light tan, and they’re available in sizes ranging from 7 up to 13. 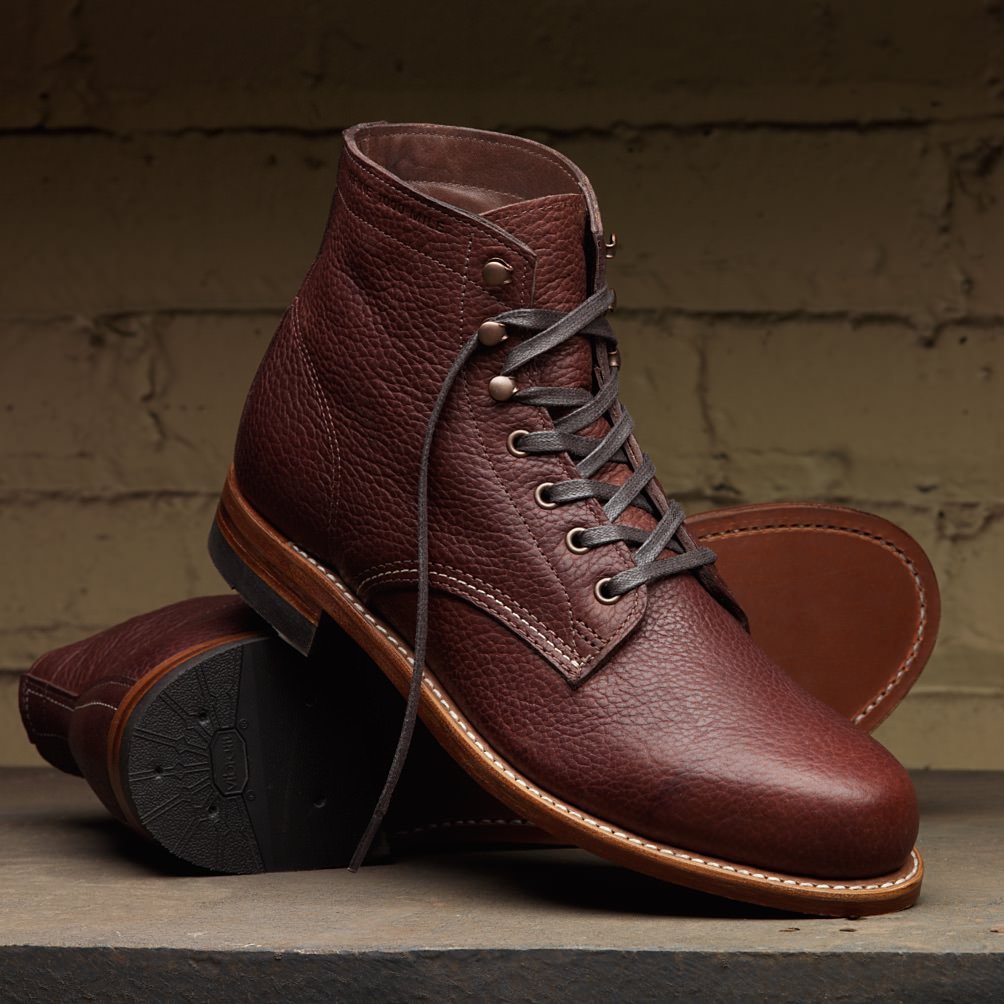 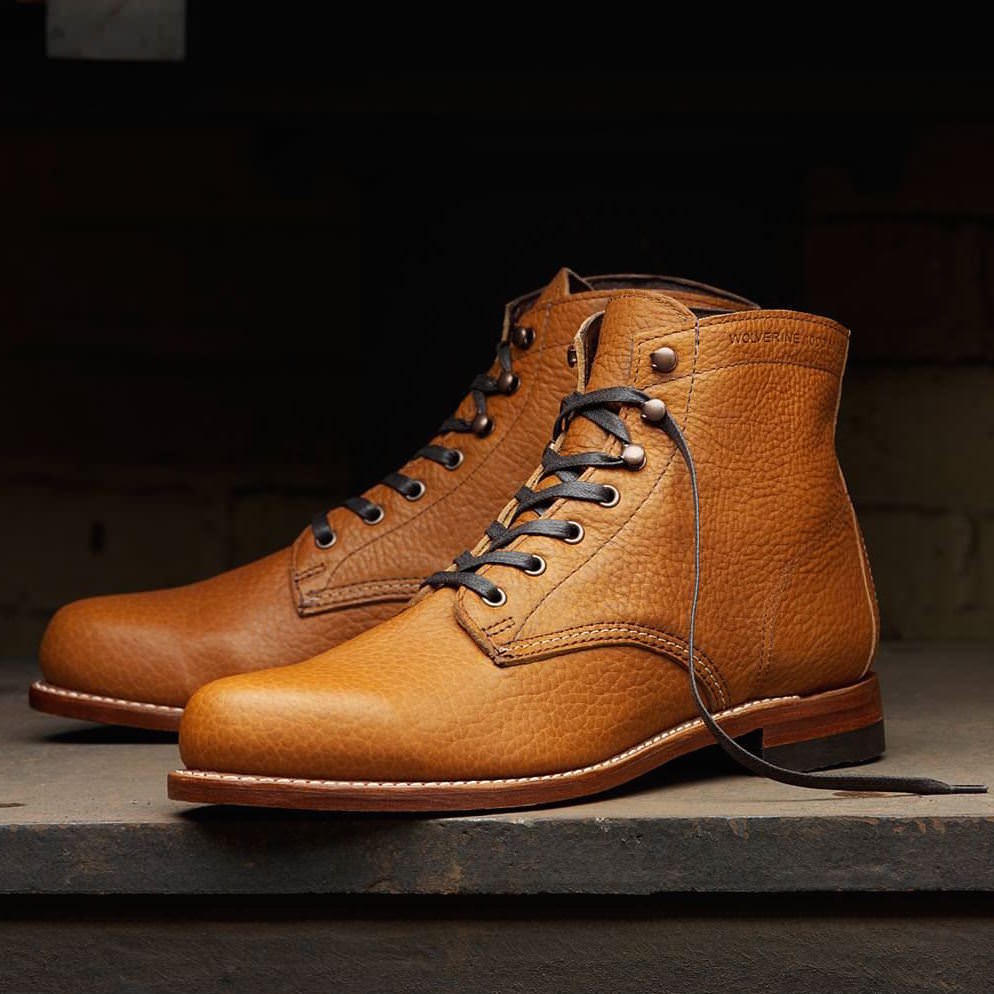 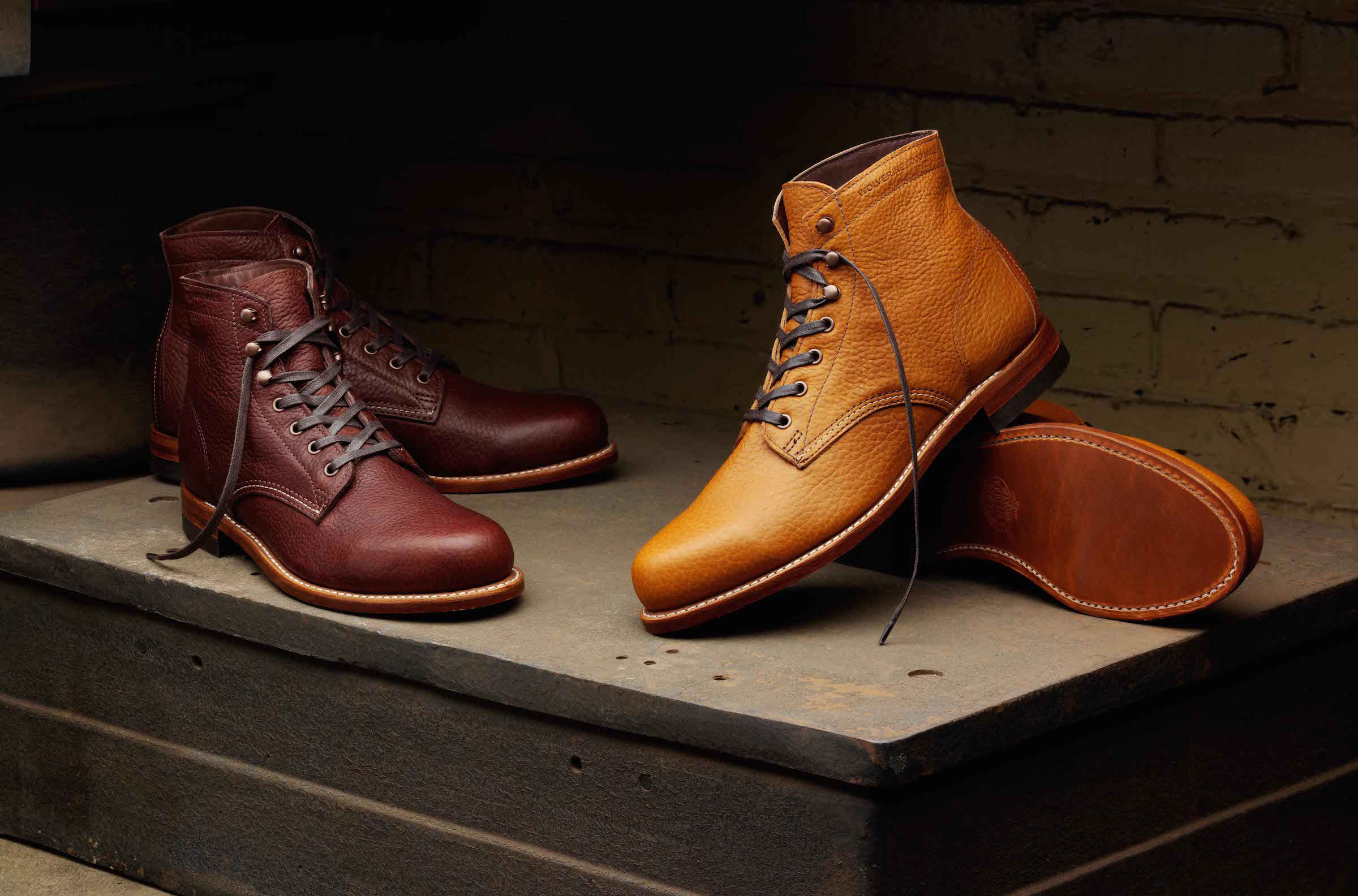