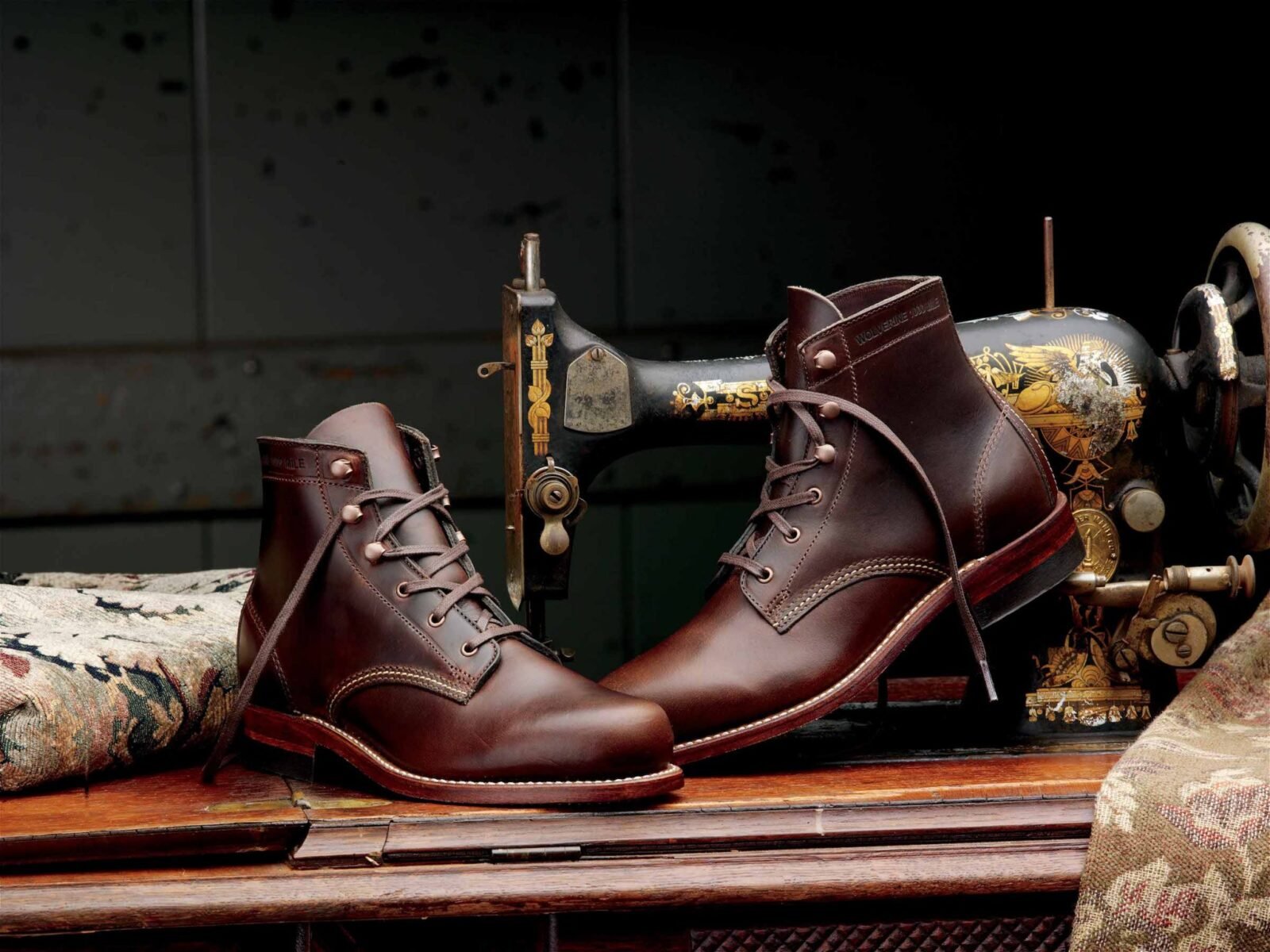 Each 1000 Mile Boot is made from 100% Horween Chromexcel® Leather, they have a stacked leather Welt sole and they’ll last longer than the half-life of most radioactive isotopes. 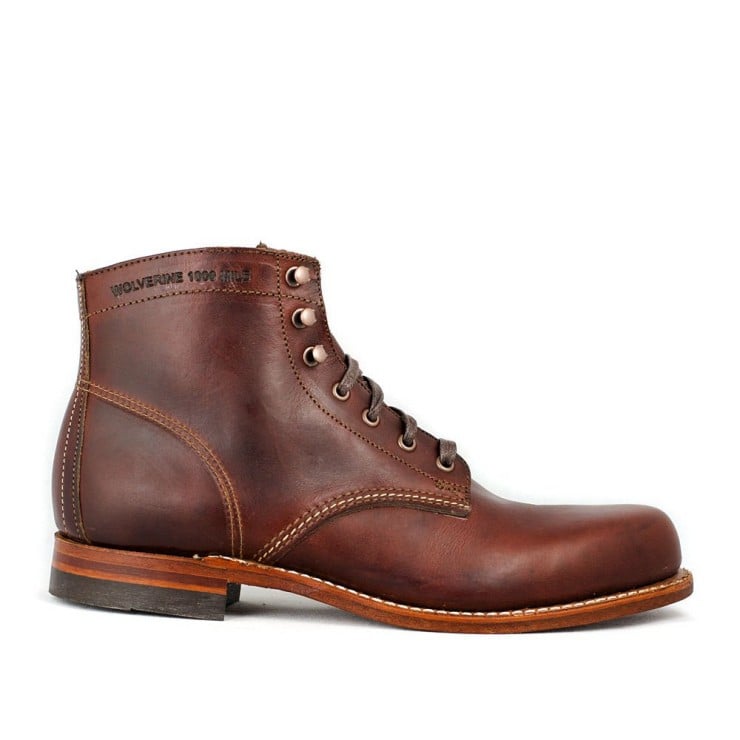 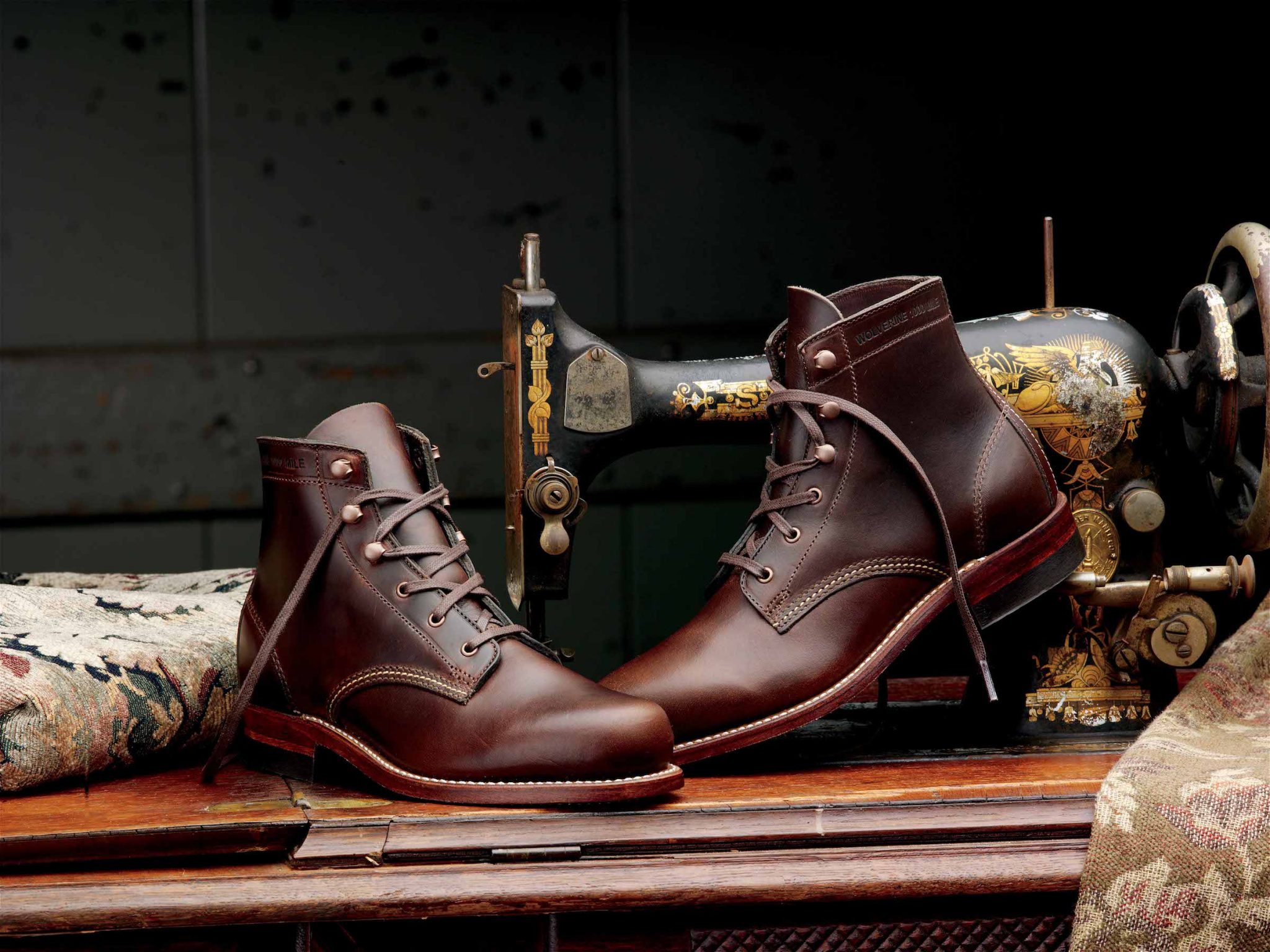