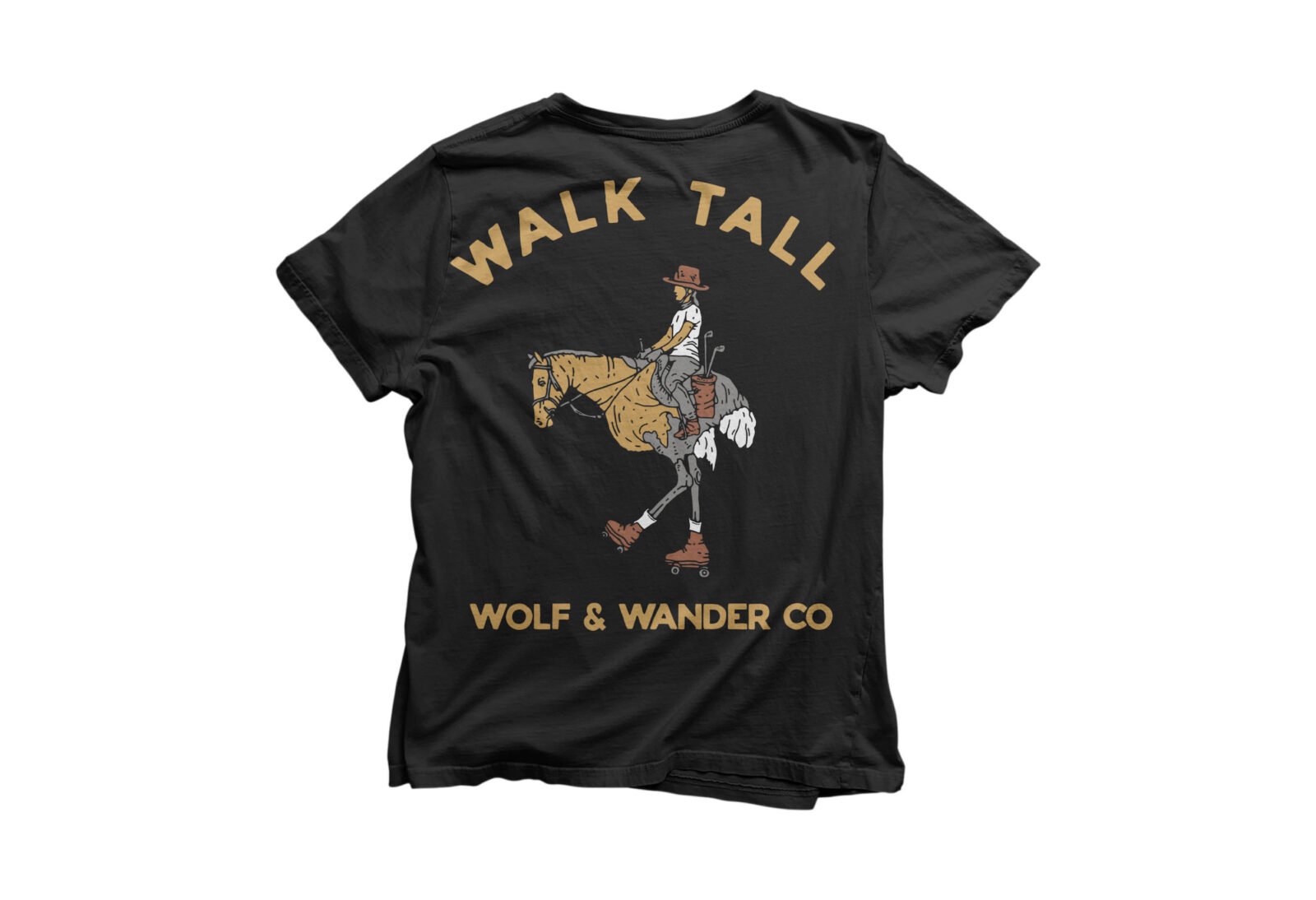 Wolf & Wander Co. is a new clothing company dedicated to showcasing the work of up and coming artists and designers from developing countries. It’s often almost impossible for them to break through to the wider global market, and company founder Leo Davie hopes to permanently change that.

If that name sounds familiar to you it may be because you’ve encountered his website The Coolector, a site that curates some of the best gear and vehicles offering daily updates.

Leo started Wolf & Wander Co. after discovering fantastic artists and designers in countries like Indonesia, Thailand, Japan, and in regions like Africa.

He wanted to create a platform to showcase their work, this first run of four t-shirts was designed by the Indonesian designer behind the Creator.Image Instagram account.

The Walk Tall tee is part of the first generation of designs, each features a large version of the image on the back and a smaller version on the front, and the back also features the design name and the company name.

Each is printed on 100% ring spun cotton for comfort and all tees offered by Wolf & Wander Co. are made from WRAP certified, REACH compliant, and Fair Labor Association accredited products. The company is also part of the t-shirt printers “Buy 1 Give 1” scheme, so for each tee sold a contribution is made to help educate children in Cambodia. 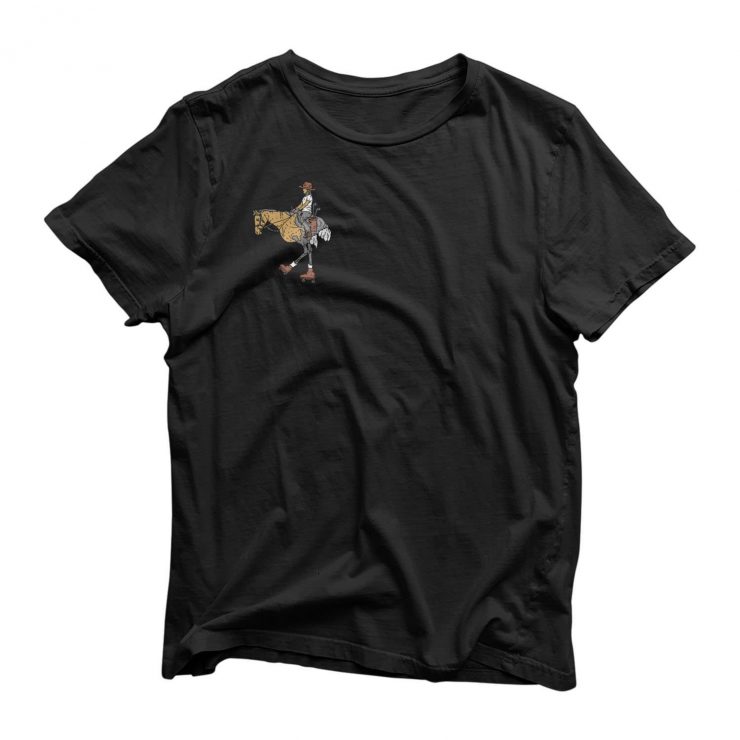 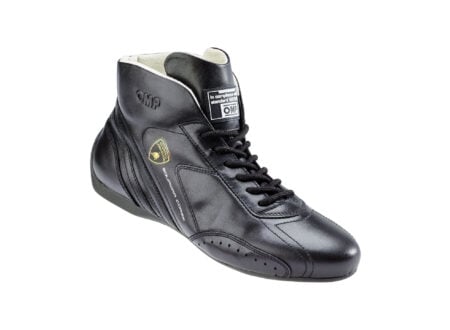 These are the OMP Carrera Low Race Boots made in collaboration with Automobili Lamborghini Collection, they feature OMP’s well-known Carrera boot with its fire-resistant FIA 8856-2000 approved Nomex liner, meaning they’re safe for everything from…