Documentary: The Making Of Bullitt with Steve McQueen

The Making Of Bullitt is a short documentary featuring Steve McQueen, it shows the film’s car chase scene in some detail including the 100+ mph training the drivers did at a race track near San Francisco.

Bullitt – The Car Chase and the Oscar

The film is obviously best remembered today for its ground-breaking 10 minute and 53 second car chase through the streets of San Francisco, this scene revolutionized car chases in movies from that point forward. One of the key reasons for the scene’s gritty nature was McQueen’s years of experience as a racing car driver – just two years after Bullitt’s cinematic release he would win his class at the 1970 12 Hours of Sebring race co-driving with Peter Revson.

Due to the fame of the car chase, people often forget that the film is an Oscar winner (Best Editing), and a two-time Oscar nominee (Best Editing and Best Sound). It also won the 1969 Edgar Award for the Best Motion Picture Screenplay, and in 2007 the film was chosen for historic preservation in the United States National Film Registry by the Library of Congress as “Culturally, Historically, or Aesthetically Significant”.

The Making Of Bullitt

Part of the film features McQueen’s character running across a live airport taxiway, including a scene with him laying on the asphalt as the plane passes over him with its jet engines roaring – a scene that would almost certainly never be green-lit by a movie studio today.

You can read more about Bullitt here. 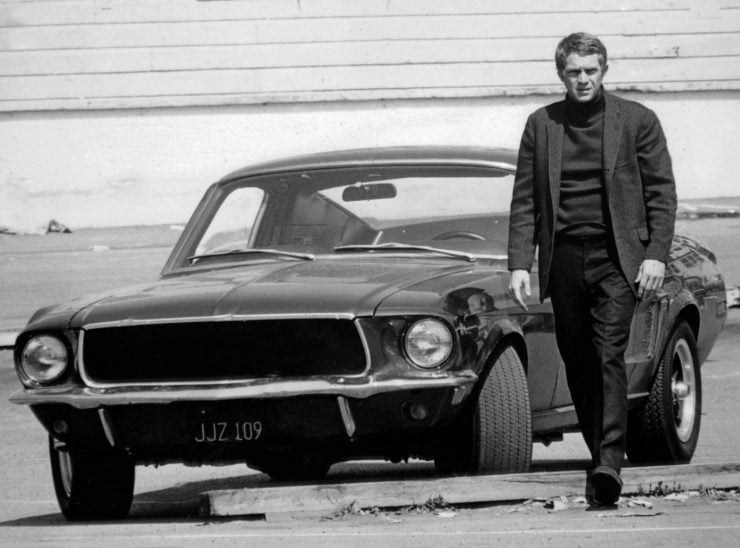 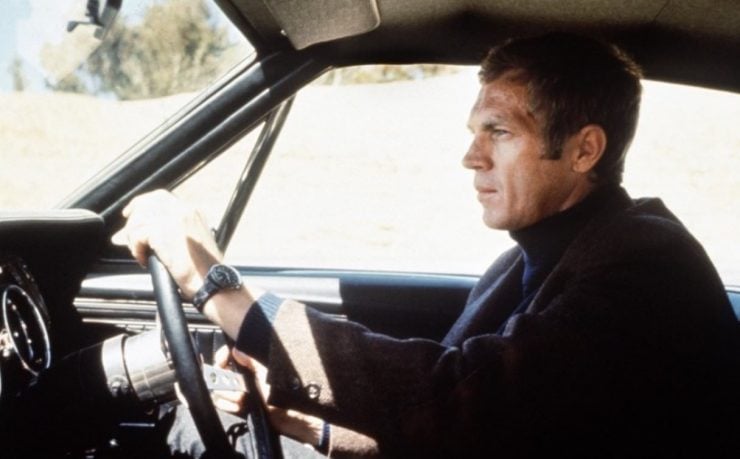 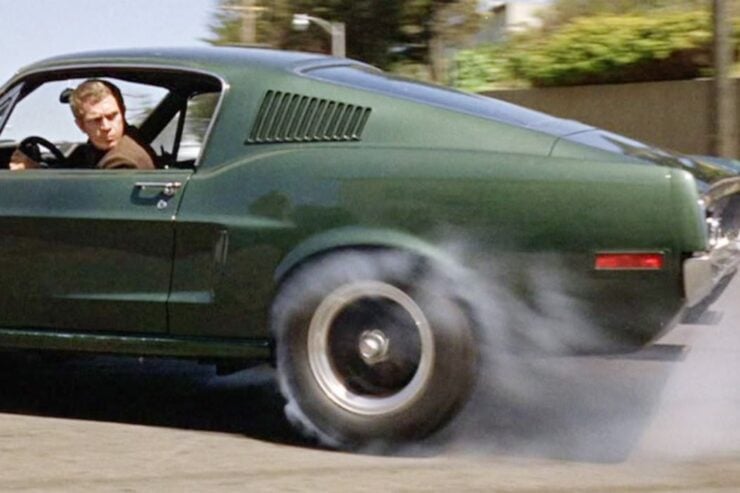 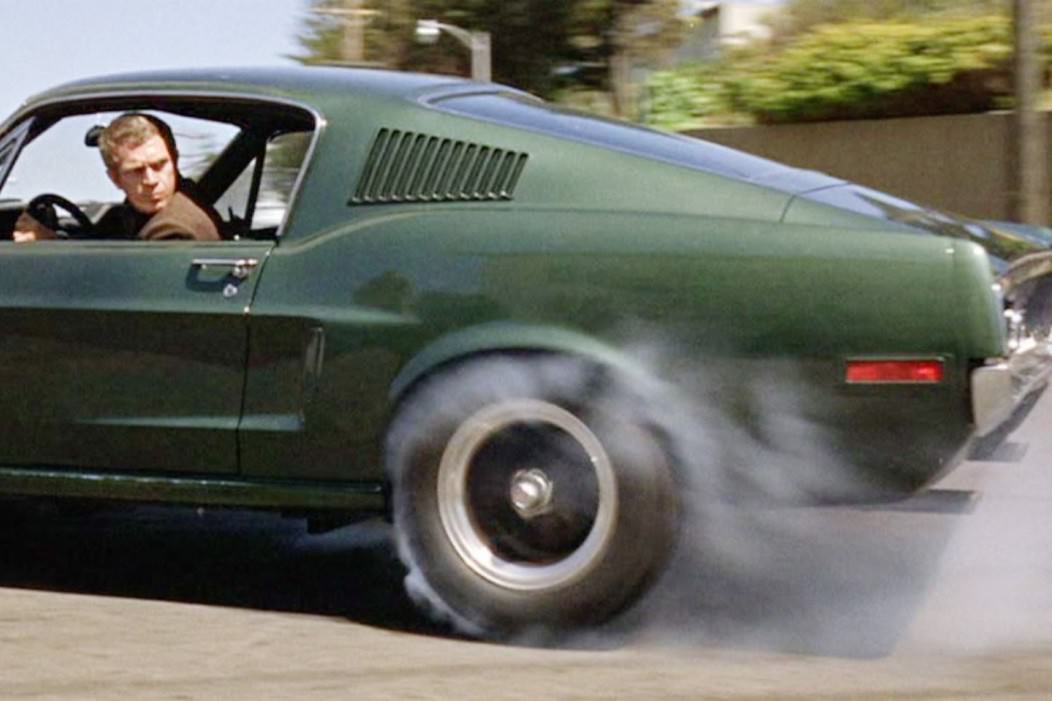