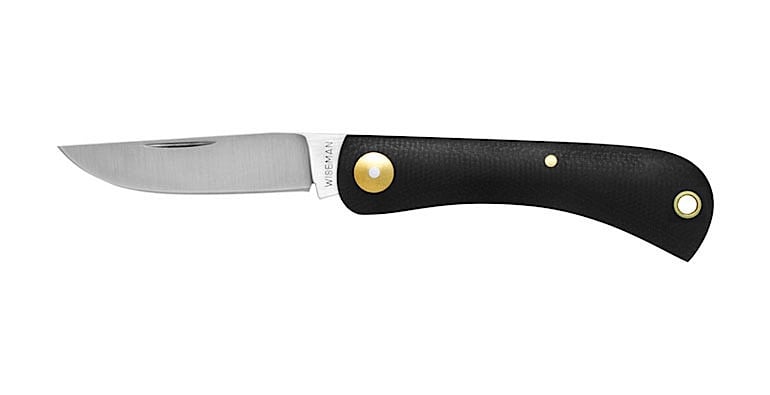 Handmade knives are a bit of a rarity nowadays, the artisans who make them are a dying breed largely replaced by machines sitting on factory floors in Chinese industrial towns.

Fortunately there are still some out there, in the more remote parts of the country, who still use hand tools to create heirloom quality handmade blades, like this one, the G. Wiseman Sodbuster Pocket Knife.

Each of these knives take Gene Wiseman 2 days to make, he works out of a little blacksmithery in Watts, Oklahoma and he only discovered the internet in 2010. Since then he’s been able to increase his income from knifemaking and spend a lot less time shoeing horses, a thankless task as anyone who’s tried it will tell you.

Each knife is made to order and orders are being taken online now via Kaufmann Mercantile. 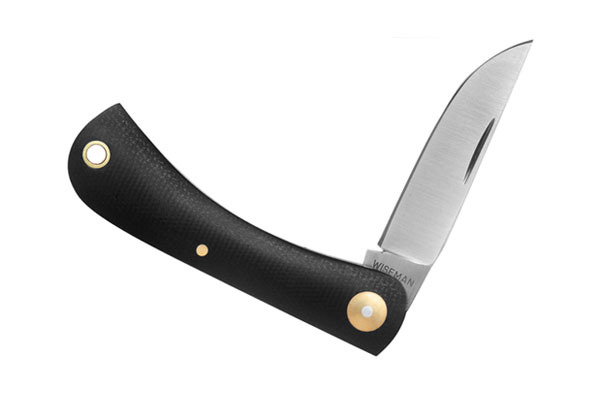