This innovate biker chase from the film Run Angel Run is almost a quintessential example of late-60’s early-70’s cinema. The cinematography, music and visual effects are a fantastic flashback, this is the motorcycle chase scene and it’s well worth a watch, so make sure your coffee cup is full, turn your speakers up and hit play. 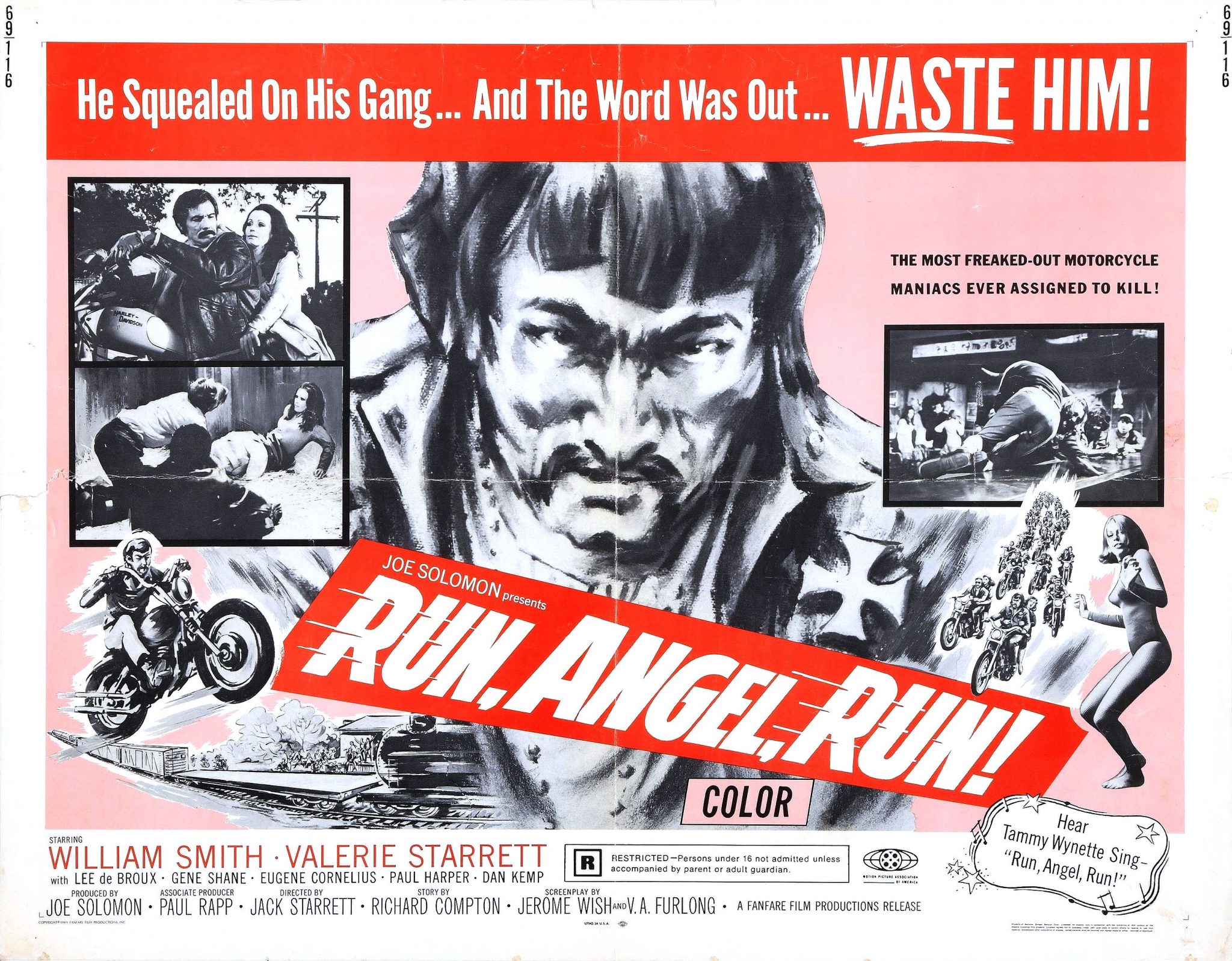 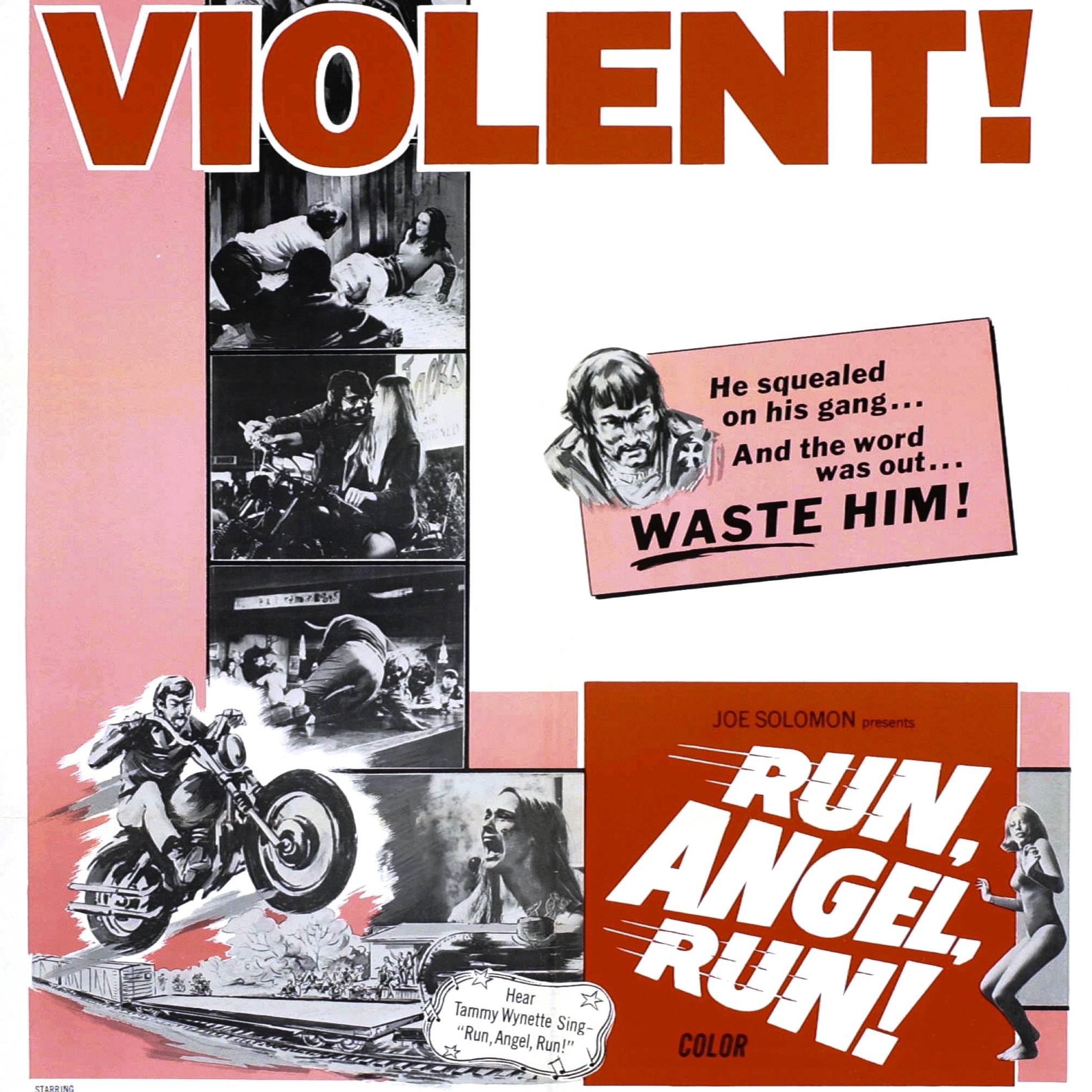 Published by Ben Branch - January 15th 2012
Related Posts
For Sale: A “Back To The Future” Spec Toyota SR5 Pickup Truck