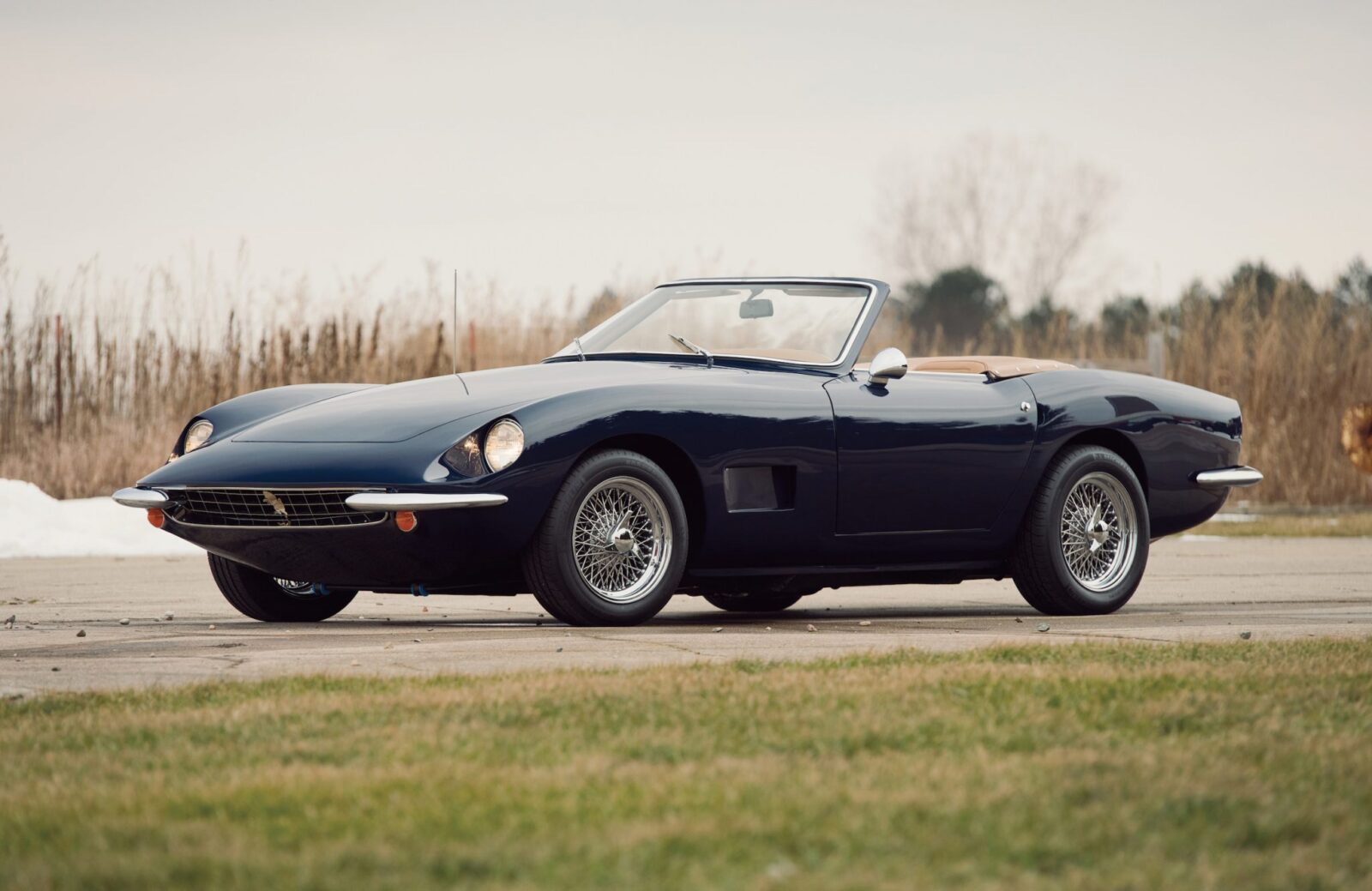 Intermeccanica (or more correctly, Construzione Automobili Intermeccanica) is an automobile company with an extraordinary history – it was founded by the American couple Frank and Paula Reisner, who moved to Torino in Italy to pursue their dream of building beautiful, high-performance sports cars.

Frank and Paula started out in 1959 building performance parts for European cars, their best sellers were free-flow exhaust systems but they also created a line of performance cam shafts, intake manifolds and dual throat carburettors. By 1960 they had stepped up to creating Formula Junior cars – one of which had a win at the Nurburgring. By 1961 they were producing bodies for the Apollo GT, an Italian/American sports car assembled in the USA –  just over 100 were made by the time production ceased in 1965.

1966 saw the beginning of the project that Intermeccanica would become most famous for – the Griffith, a car that would later be known as the, Omega, then the Torino and then the Italia. Despite the name changes, all the cars were close to identical, with the major difference being the drivetrains used.

The Italia Spyder was powered by a 250hp (301.5 cubic inch) Ford Cleveland V8, mated to a 4-speed manual transmission, it all rides on independent front suspension, with rear trailing arm suspension and 4-wheel disc brakes. Its styling is influenced by the large Italian marques of the era, with clear references to Ferrari and Maserati, although there’s a certain flair to Intermeccanica all its own – almost certainly a result of its joint Italian-American heritage.

All in, Intermeccanica produced approximately 500 units by the time production finished in 1974. It’s not known how many of these originals remain, but one thing that is certain is that they seem to be getting rarer.

This could be thanks to the all-steel bodies and all-steel tubular chassis aren’t exactly rust proof – they require care and attention to maintain, and preferably a modern paint job to offset the risk of corrosion.

The remarkably well-presented Intermeccanica Italia Spyder you see here has just been through a front-to-back restoration in the hands of R & A Engineering in Michigan, the seller has over $200,000 USD in receipts in hand and the estimated value of it now is between $140,000 to $180,000 USD. If you’d like to read more about this car or register to bid on it, you can click here. 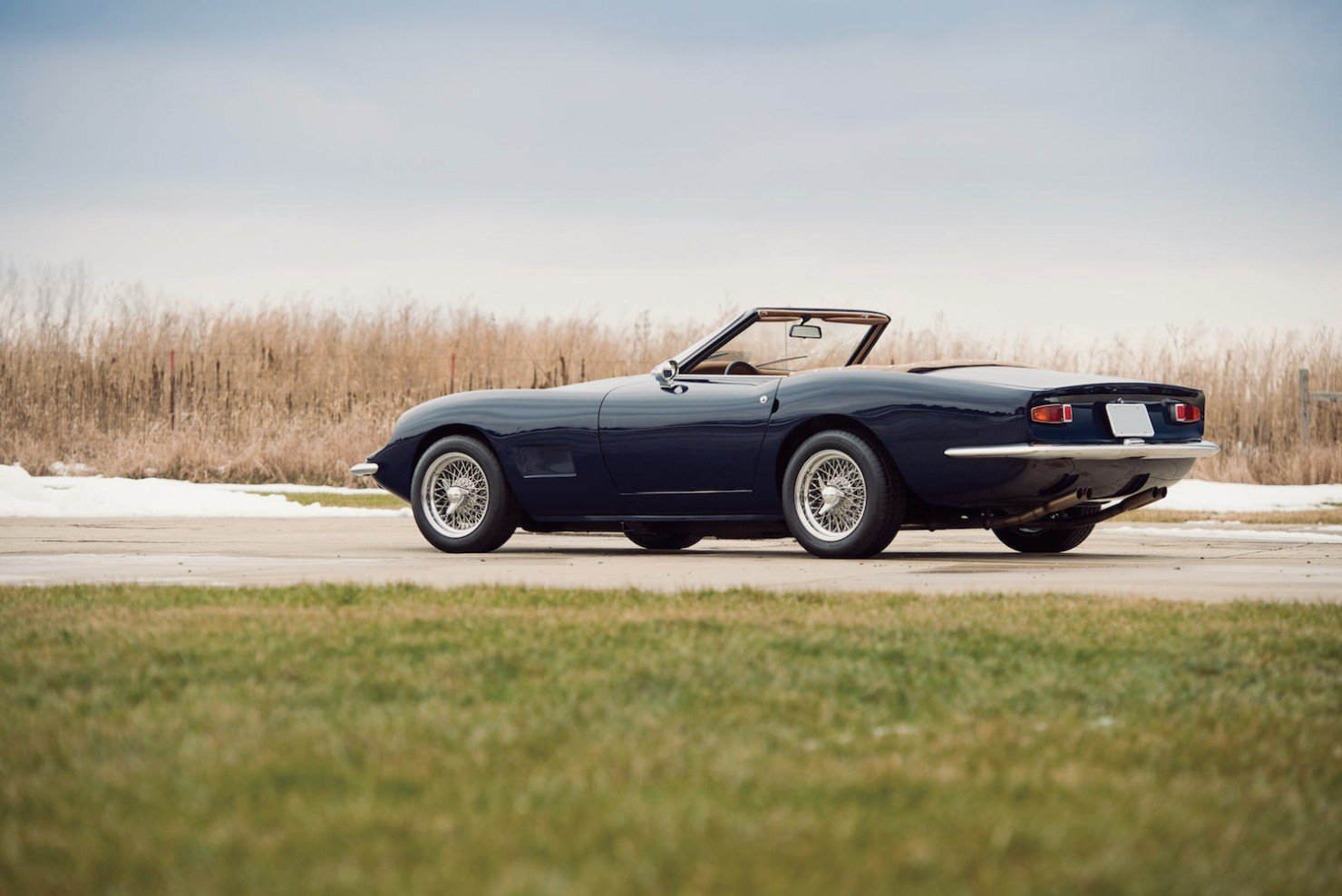 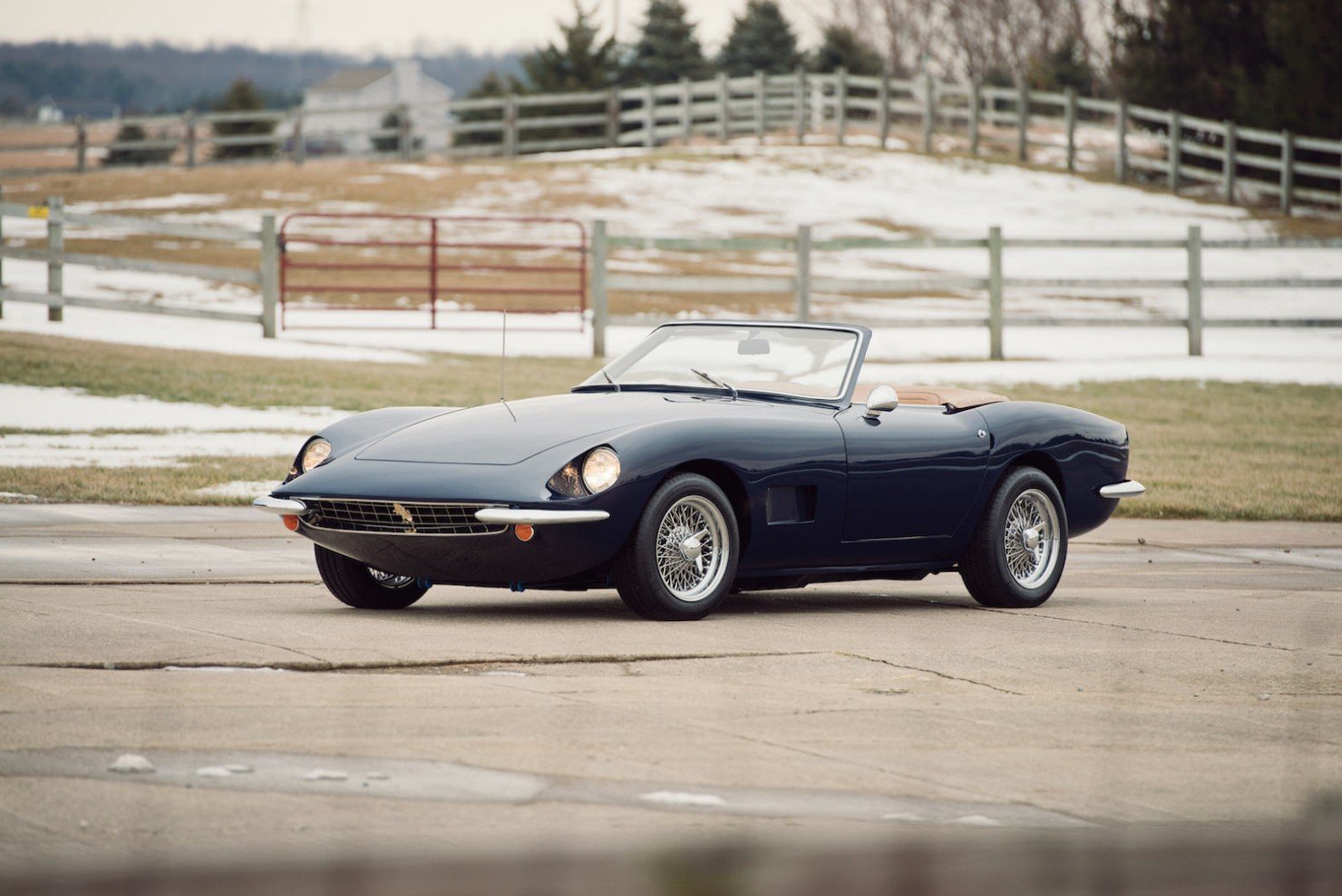 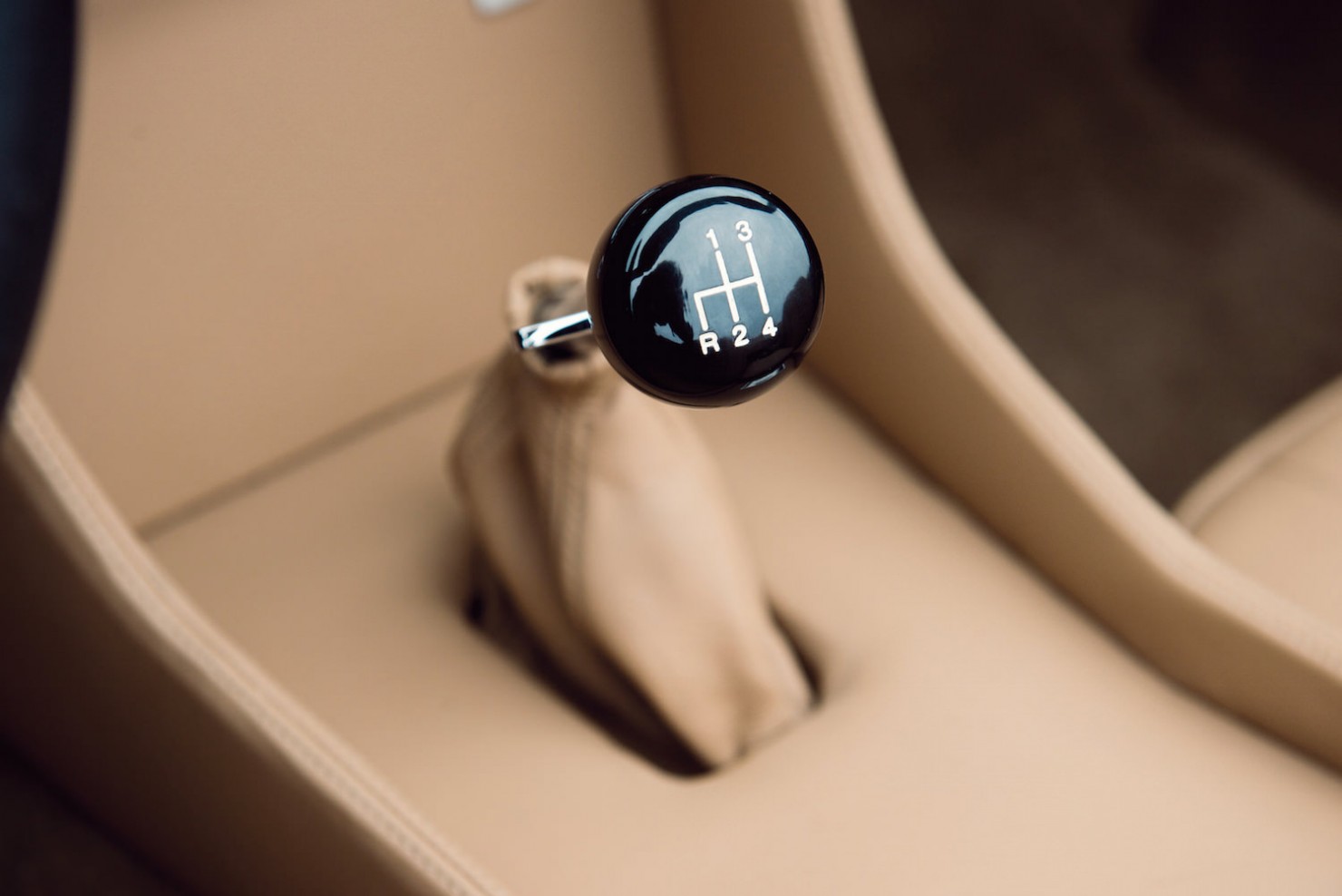 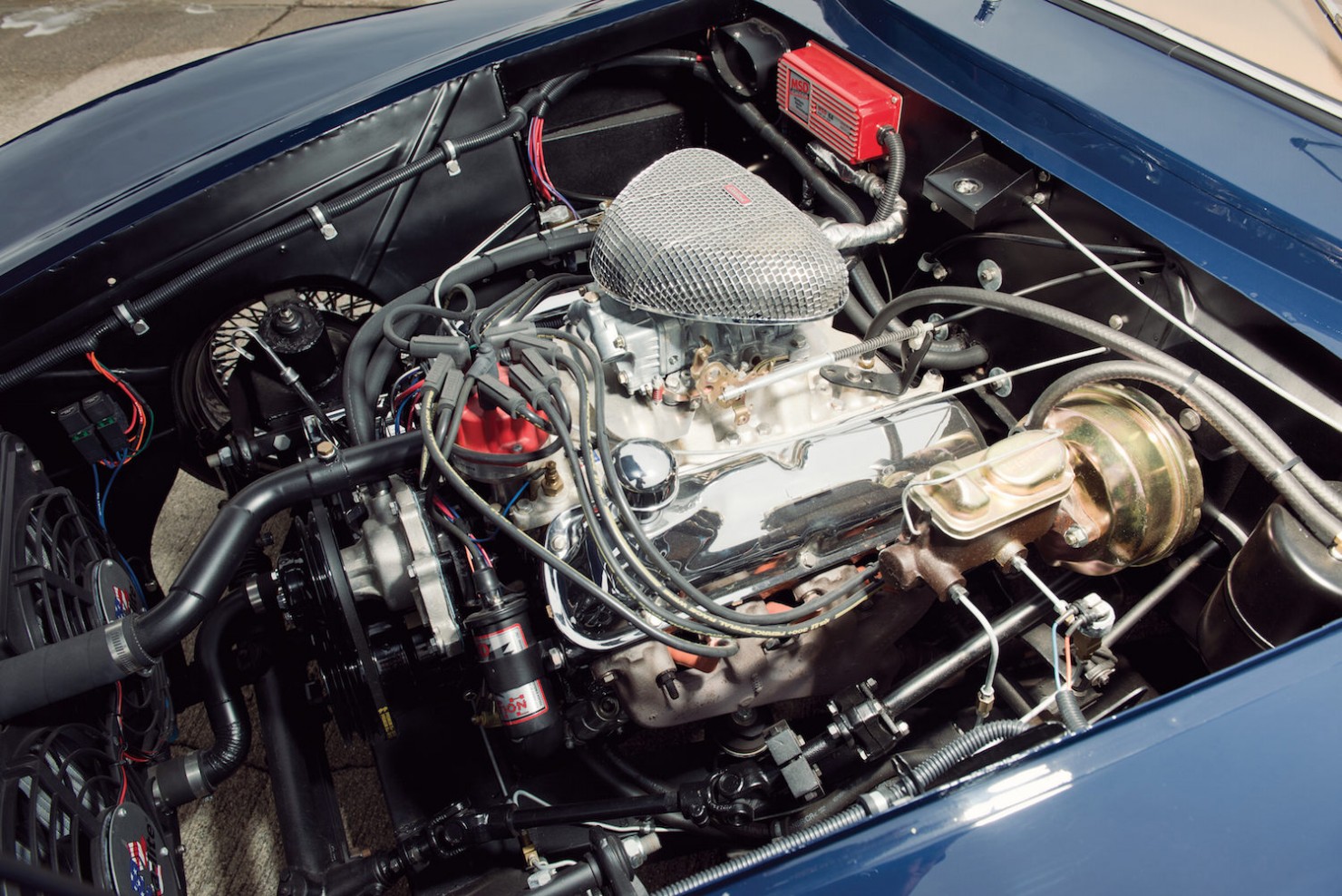 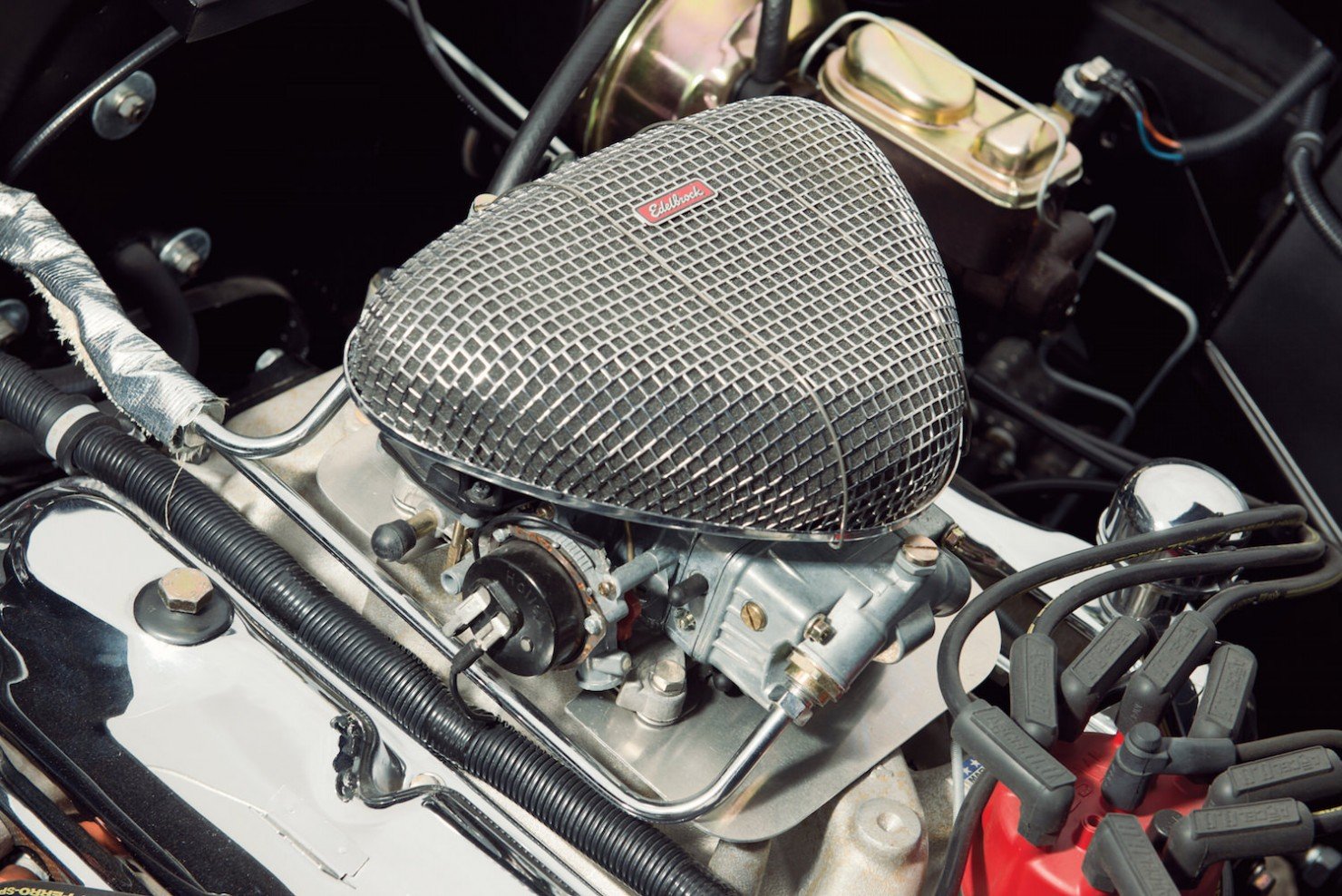 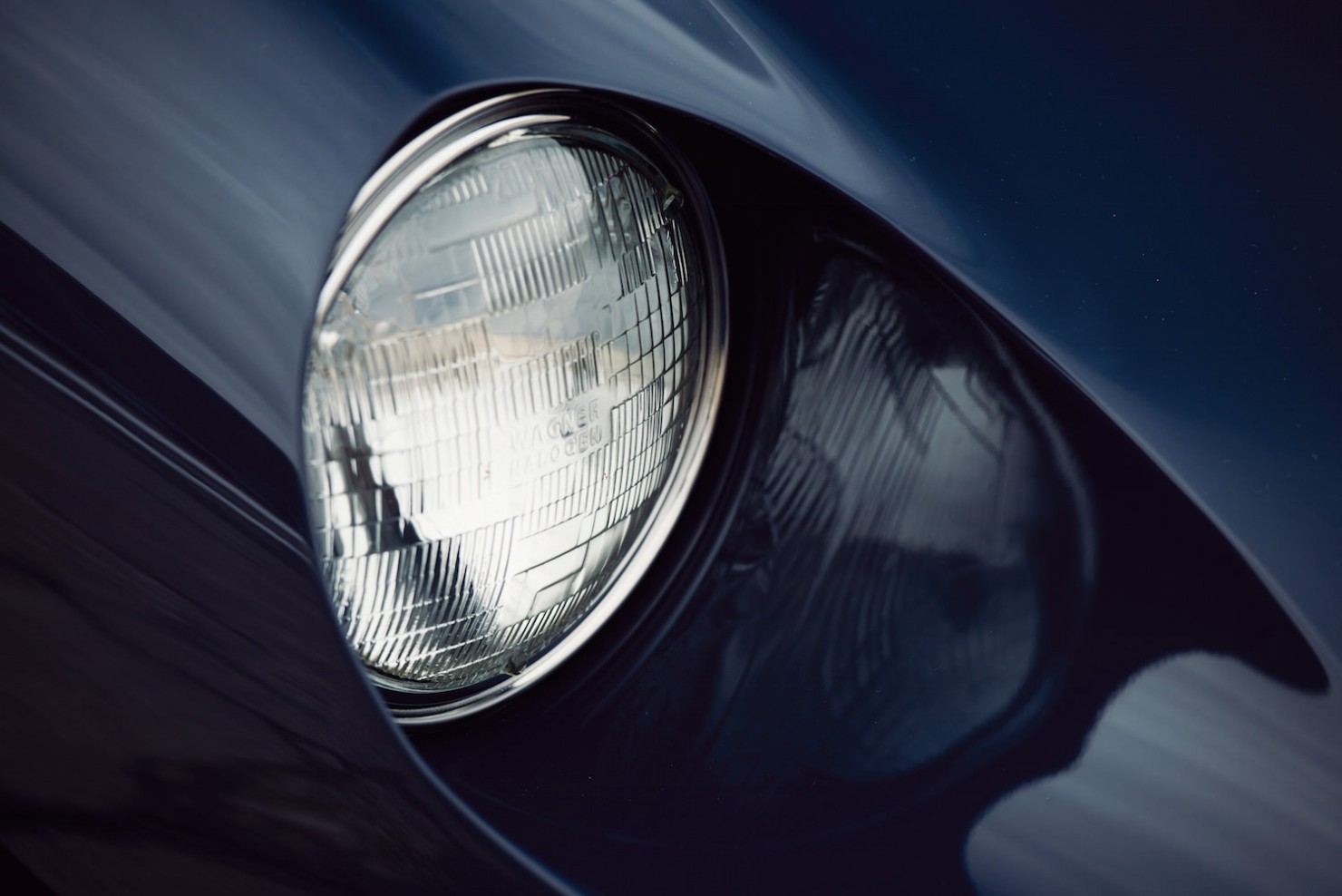 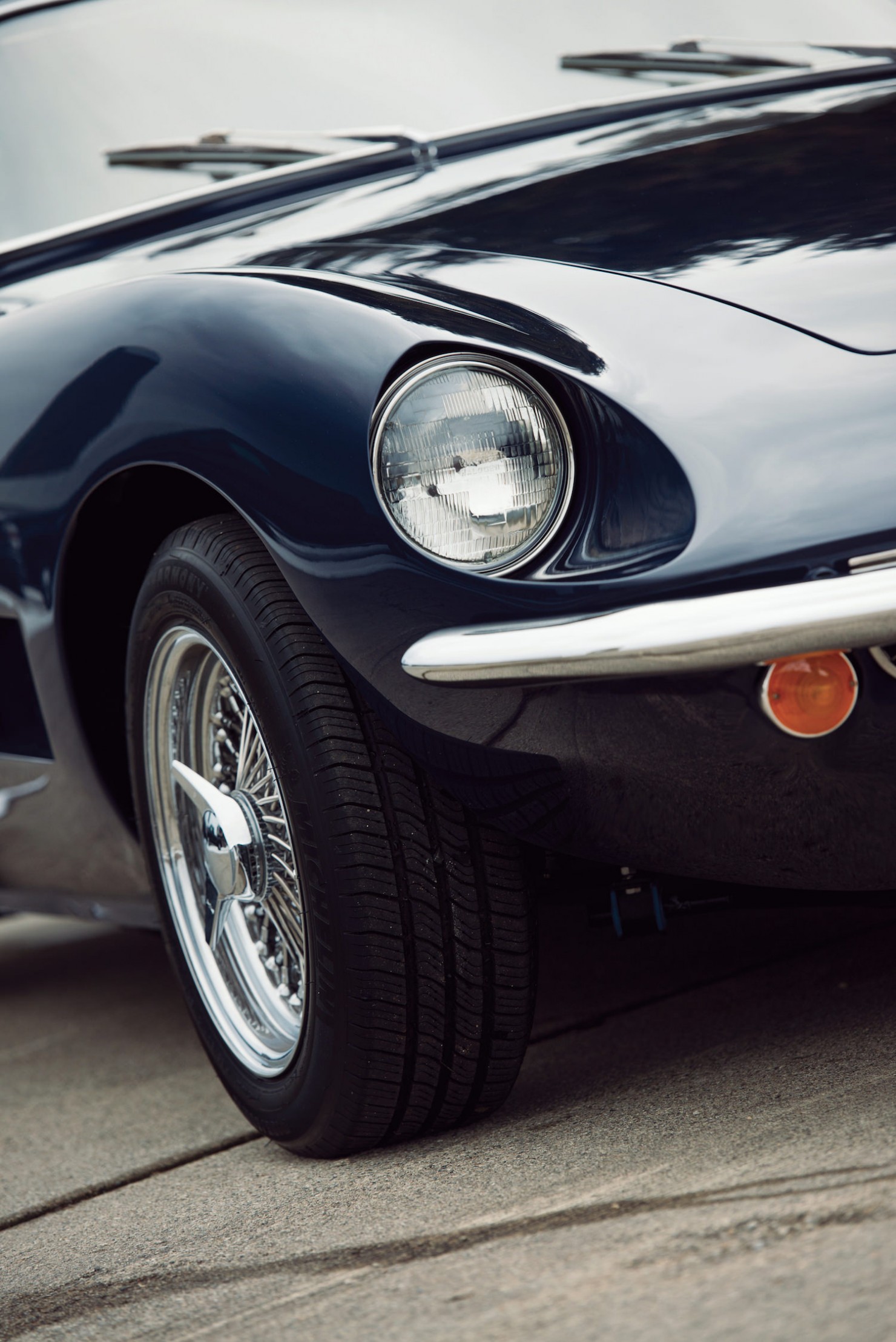 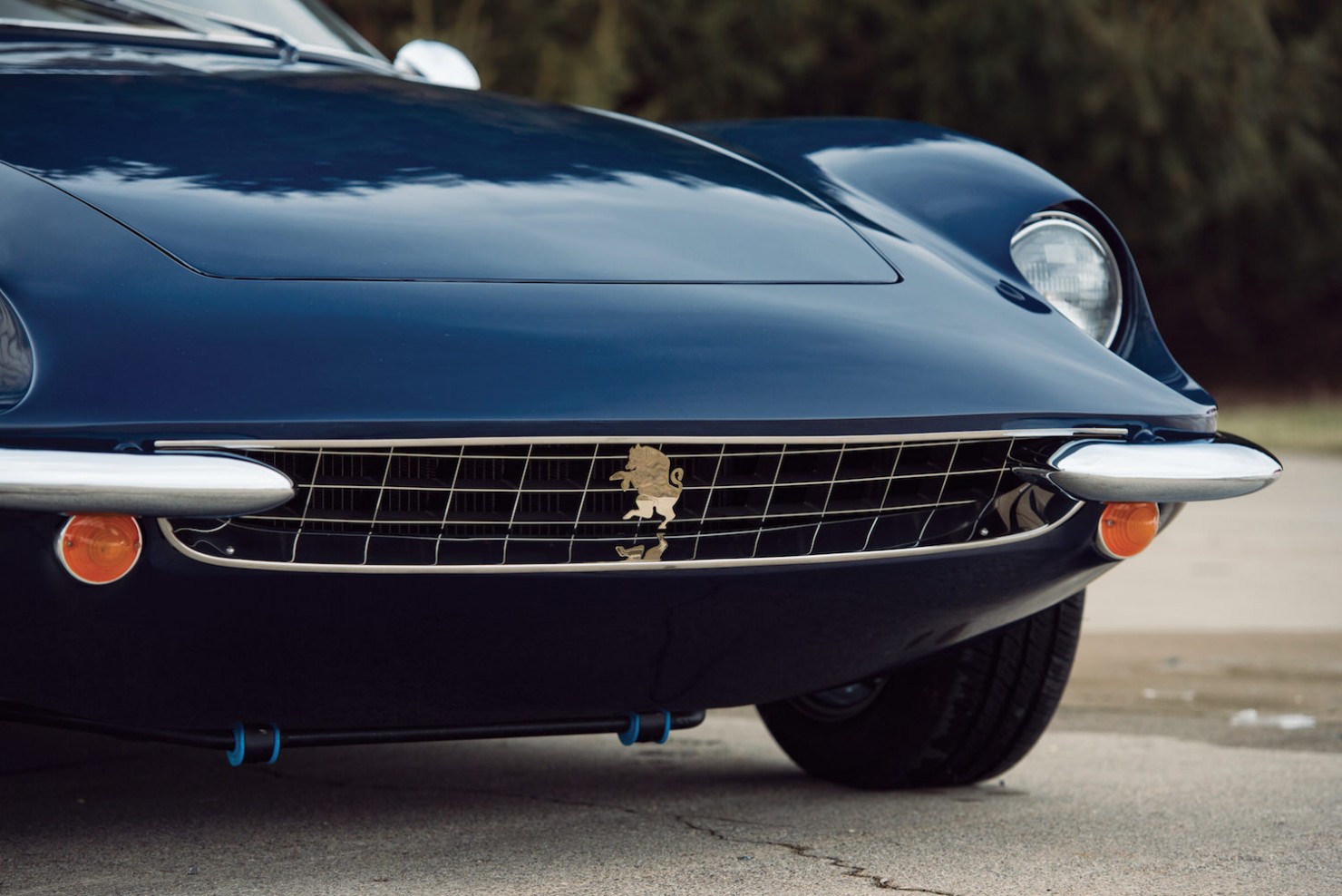 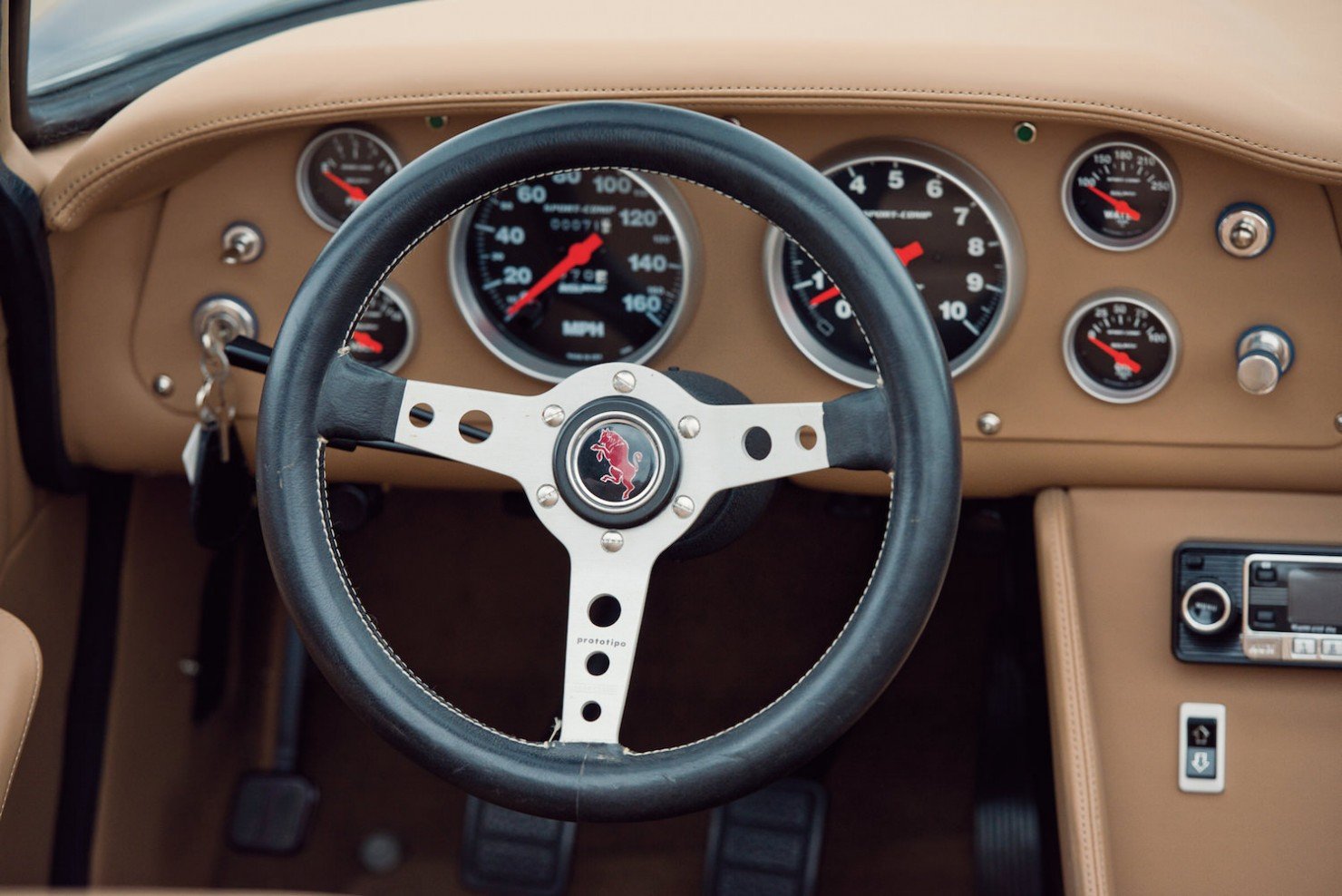 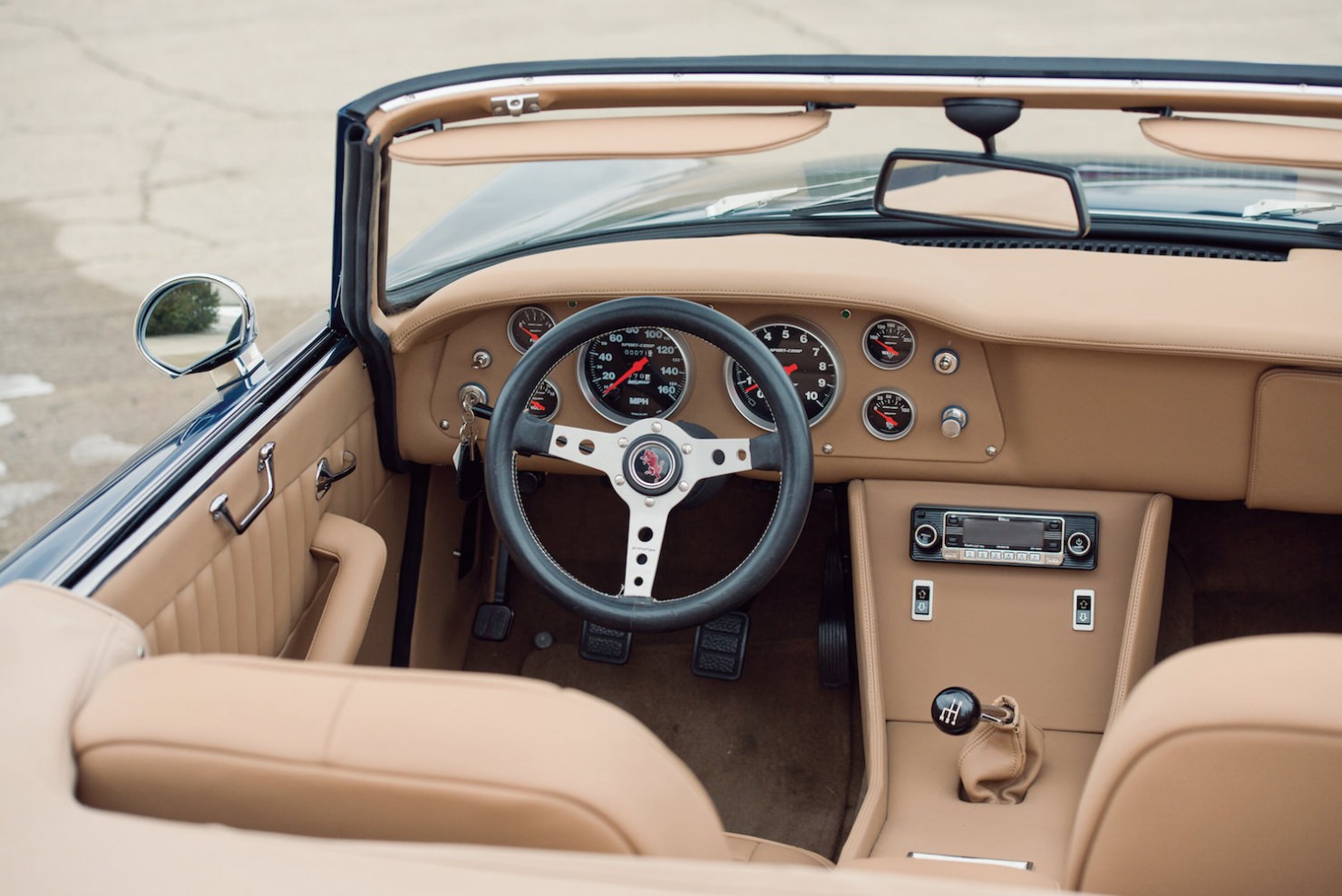 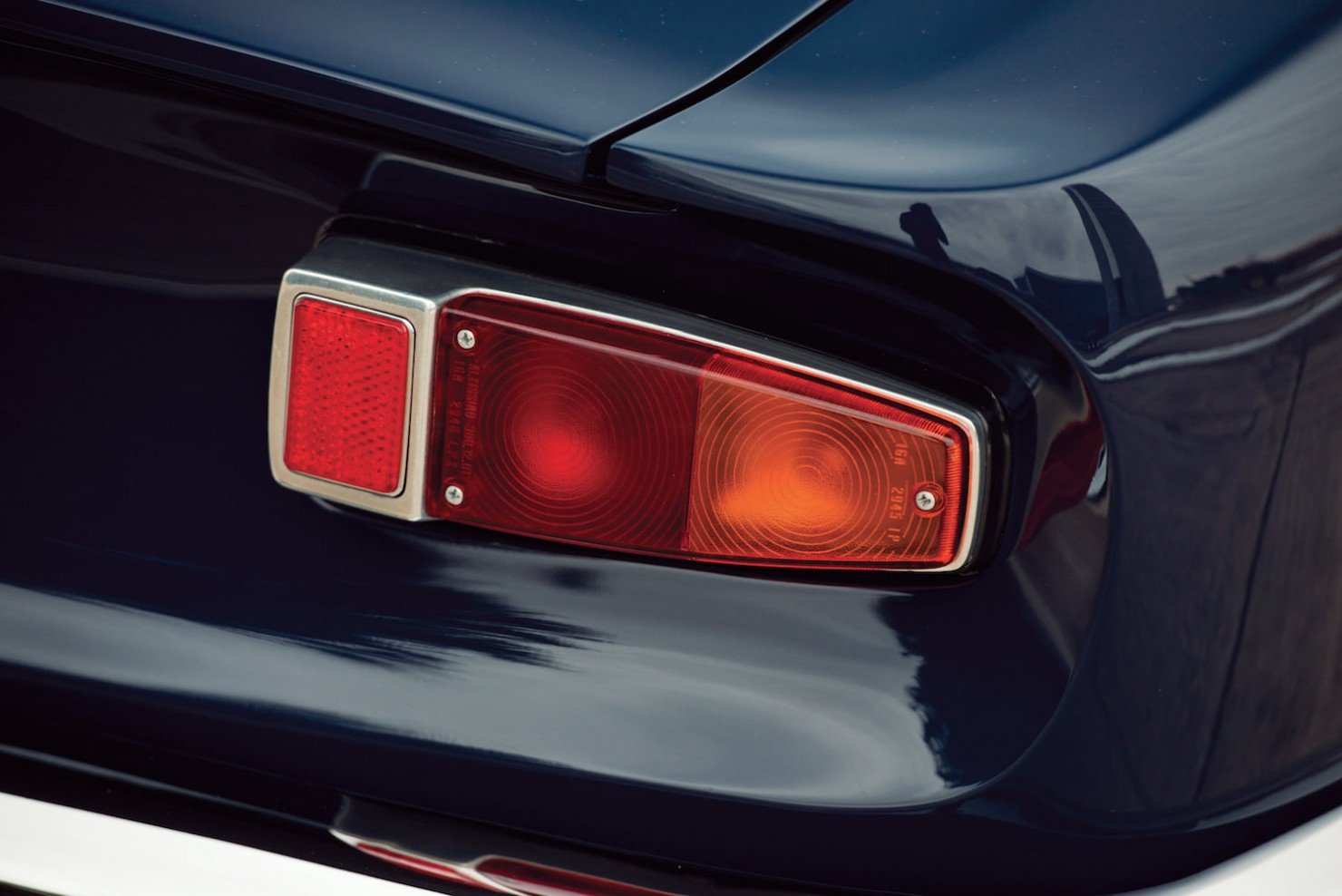 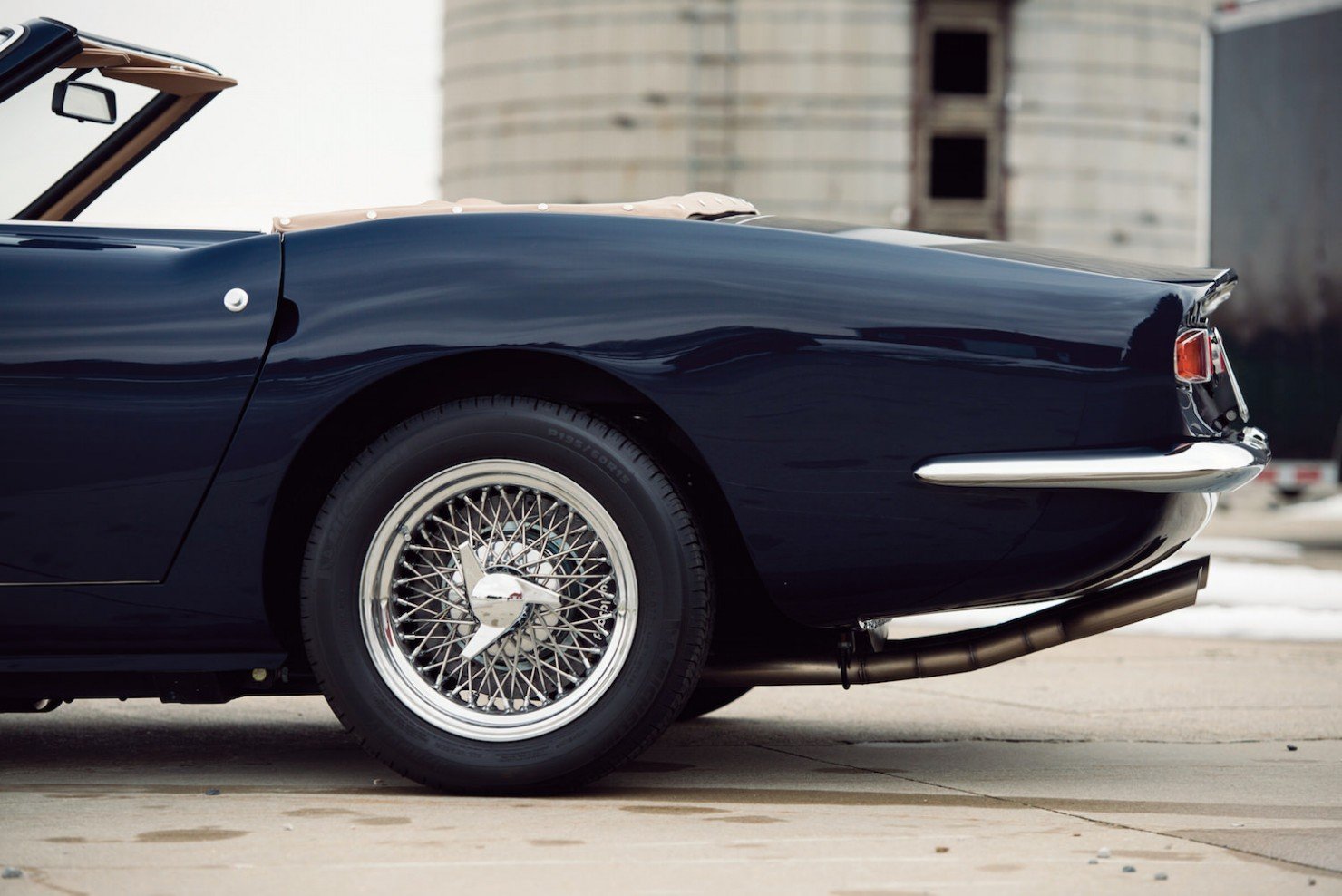 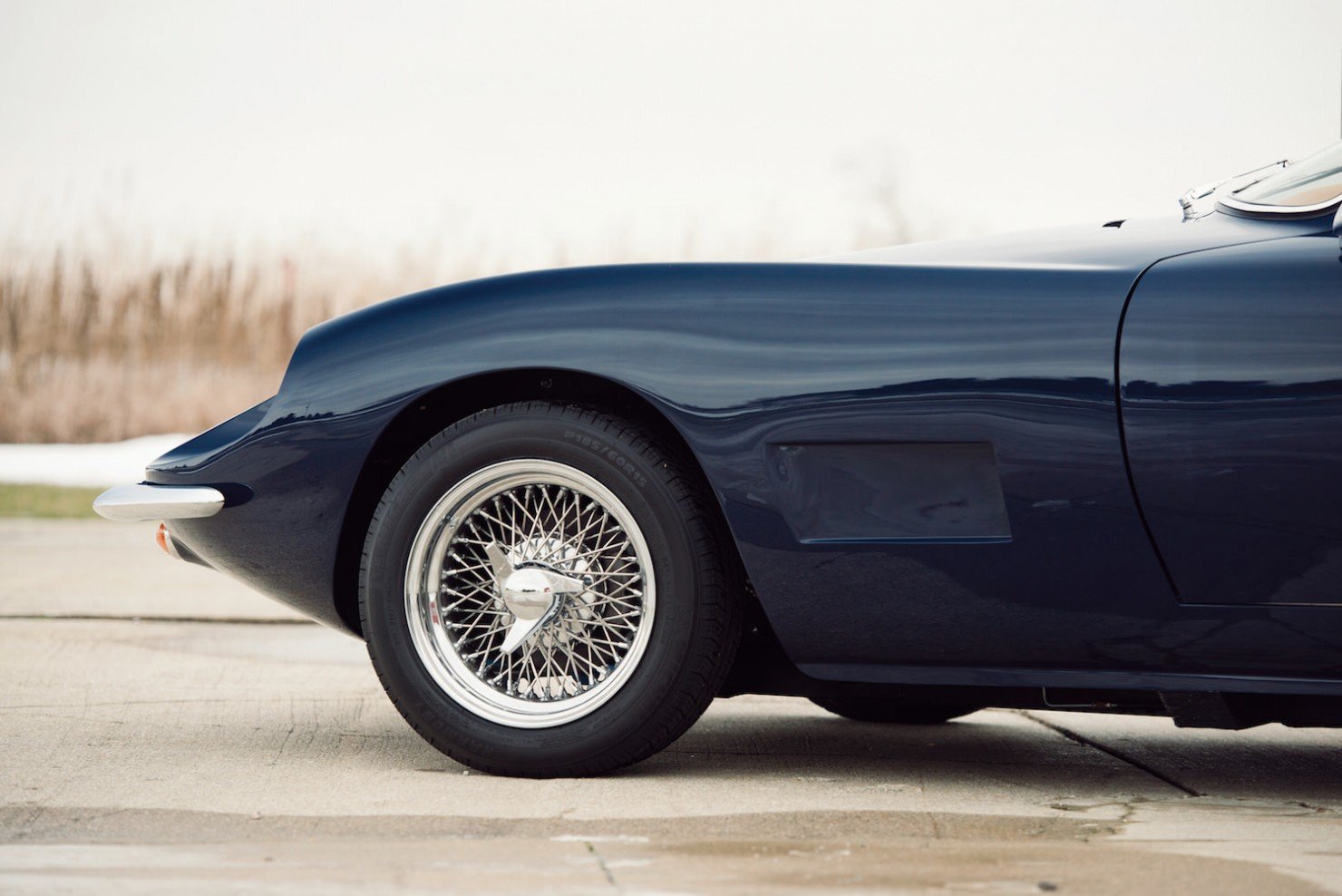 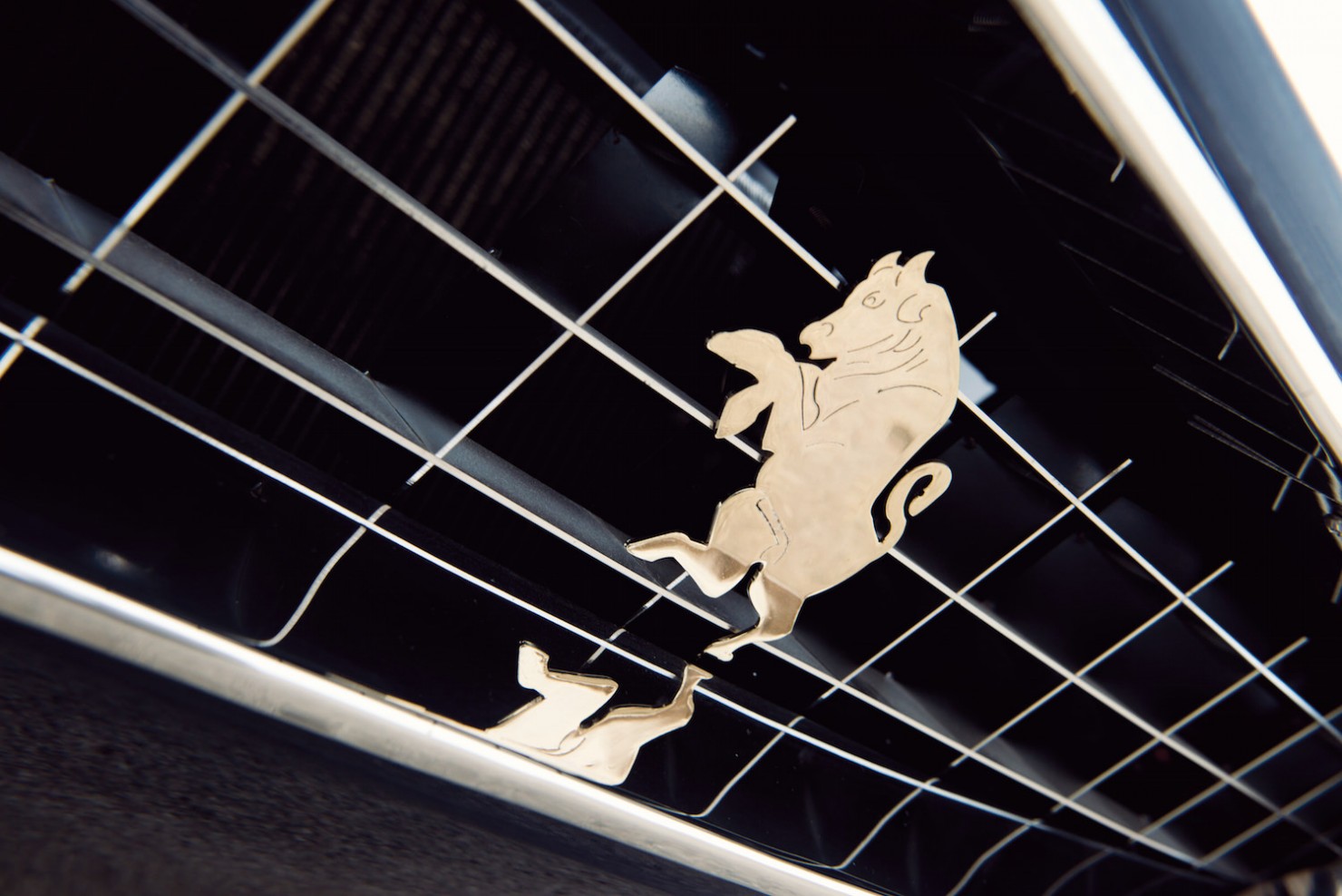 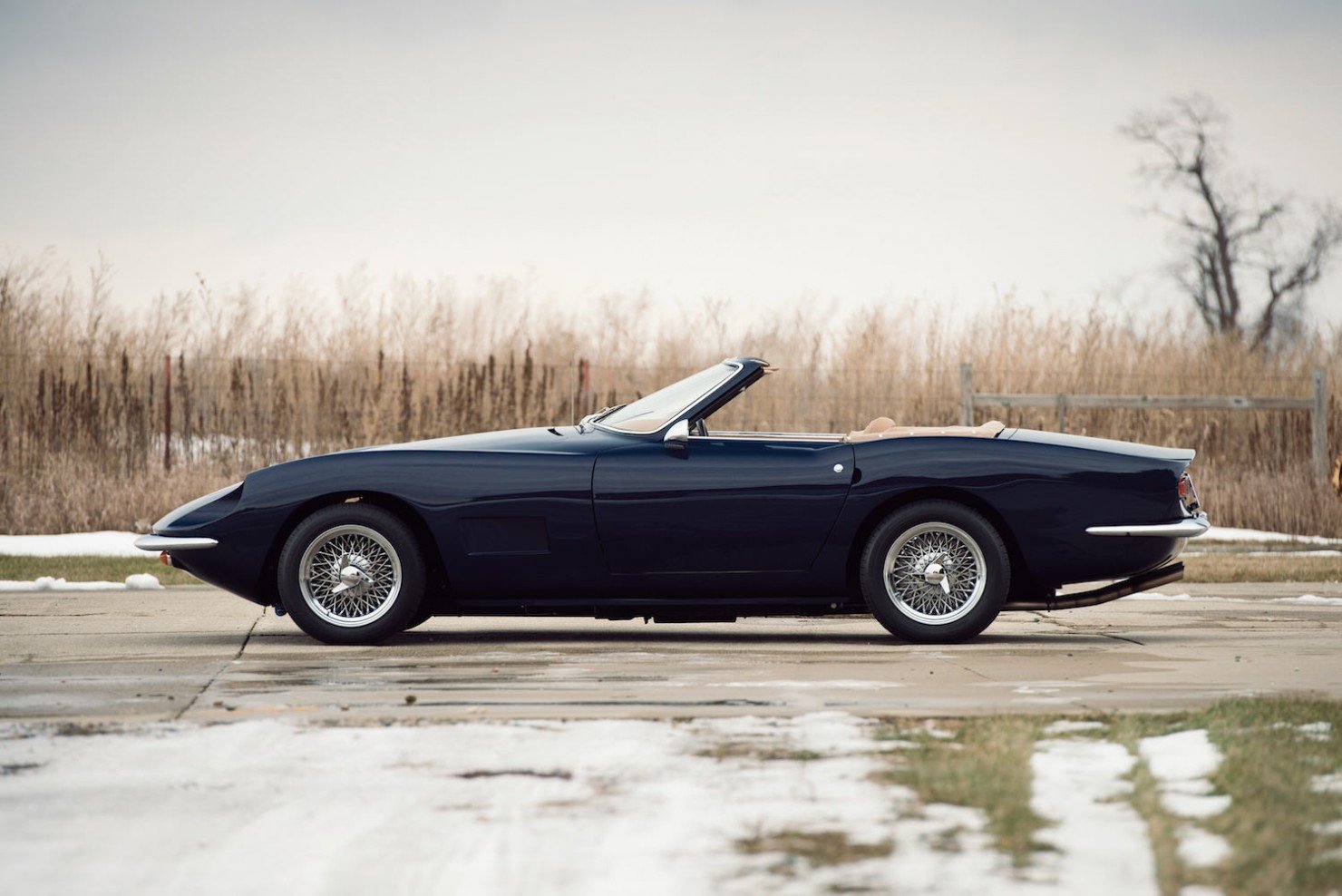 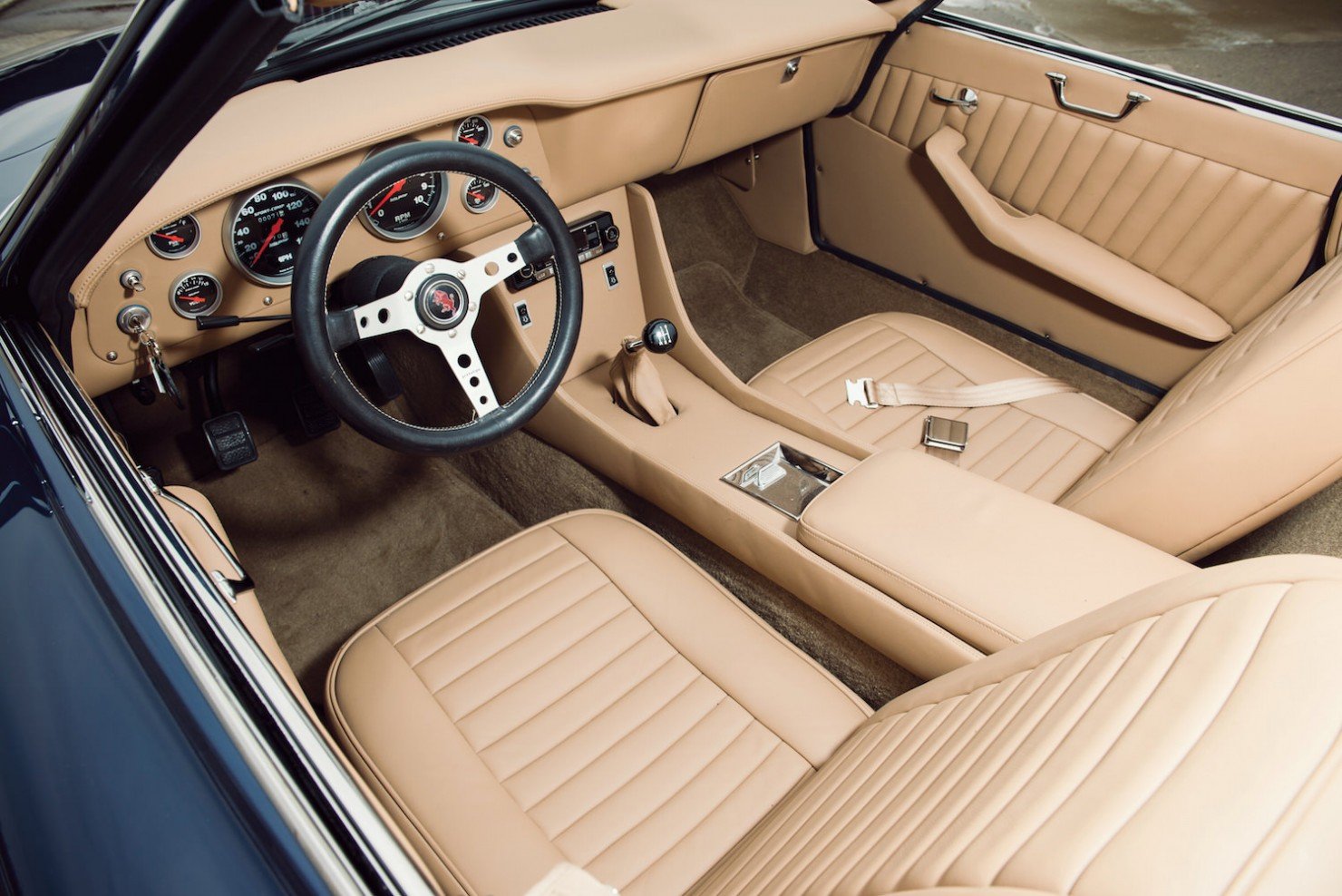 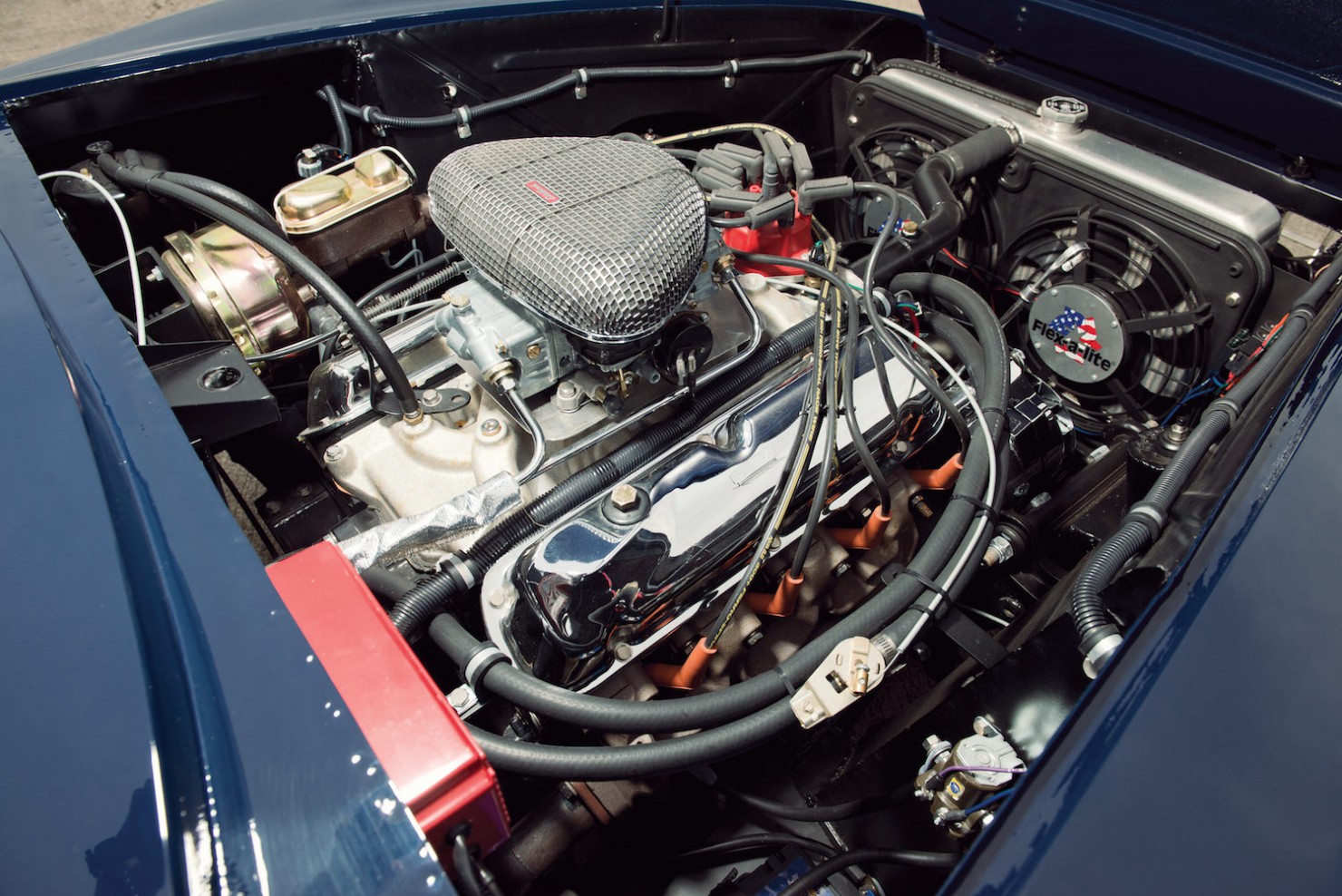 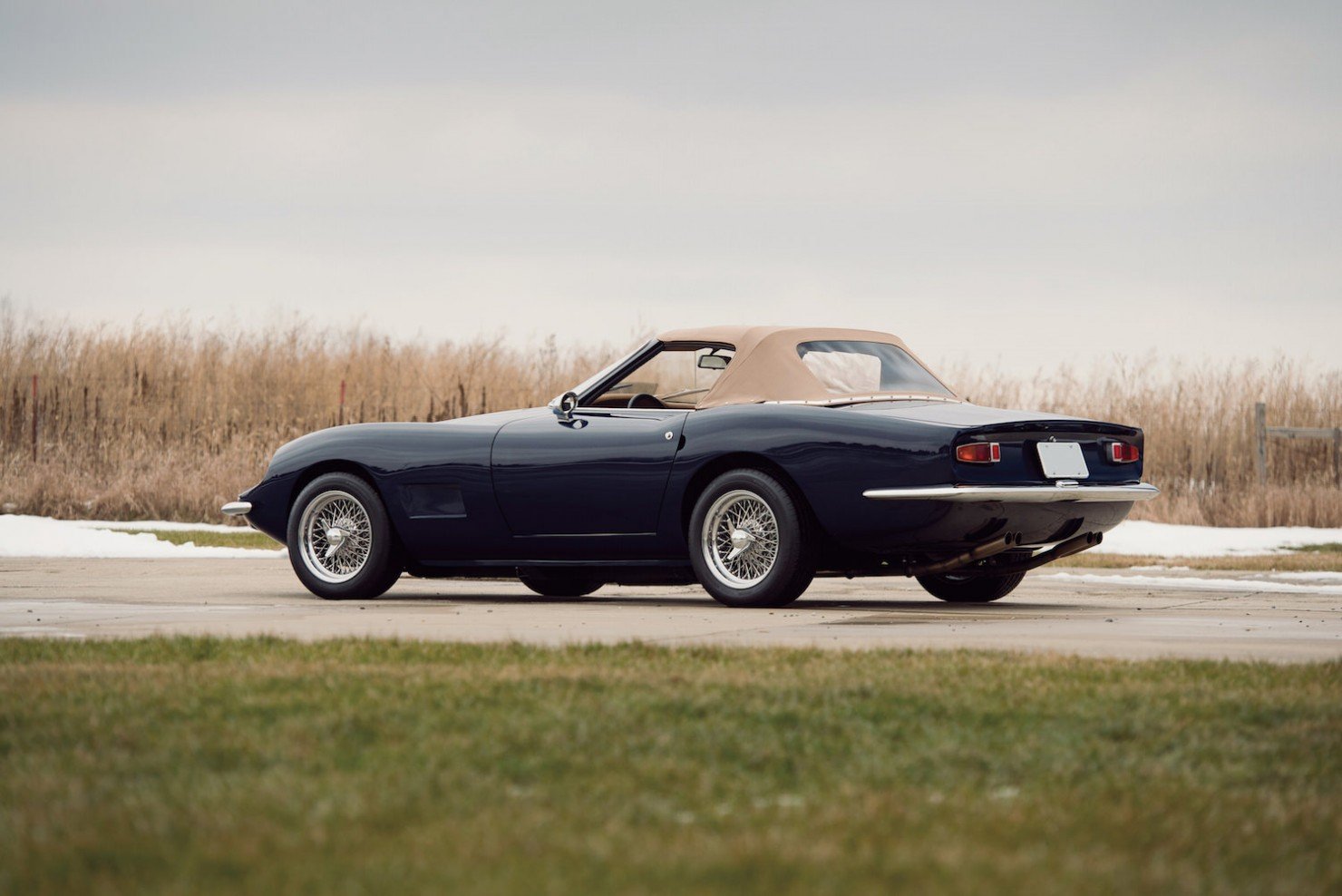 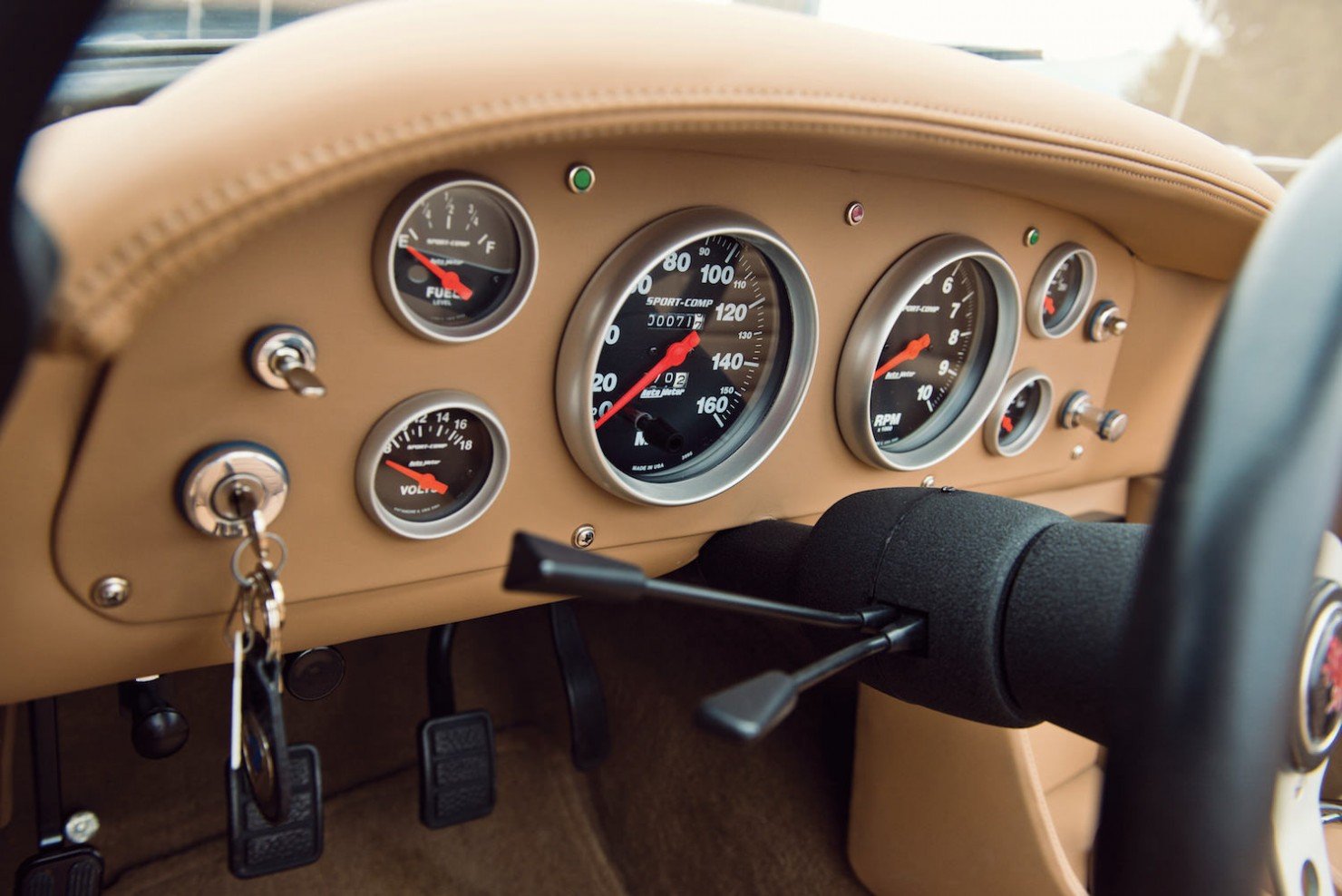 The Only One Ever Made: Ferrari 330 GTC Zagato Convertible

Just one example of the Ferrari 330 GTC Zagato convertible was ever built, and it owes its existence to a fender bender in 1972. If not for the accident, the car would likely have forever…