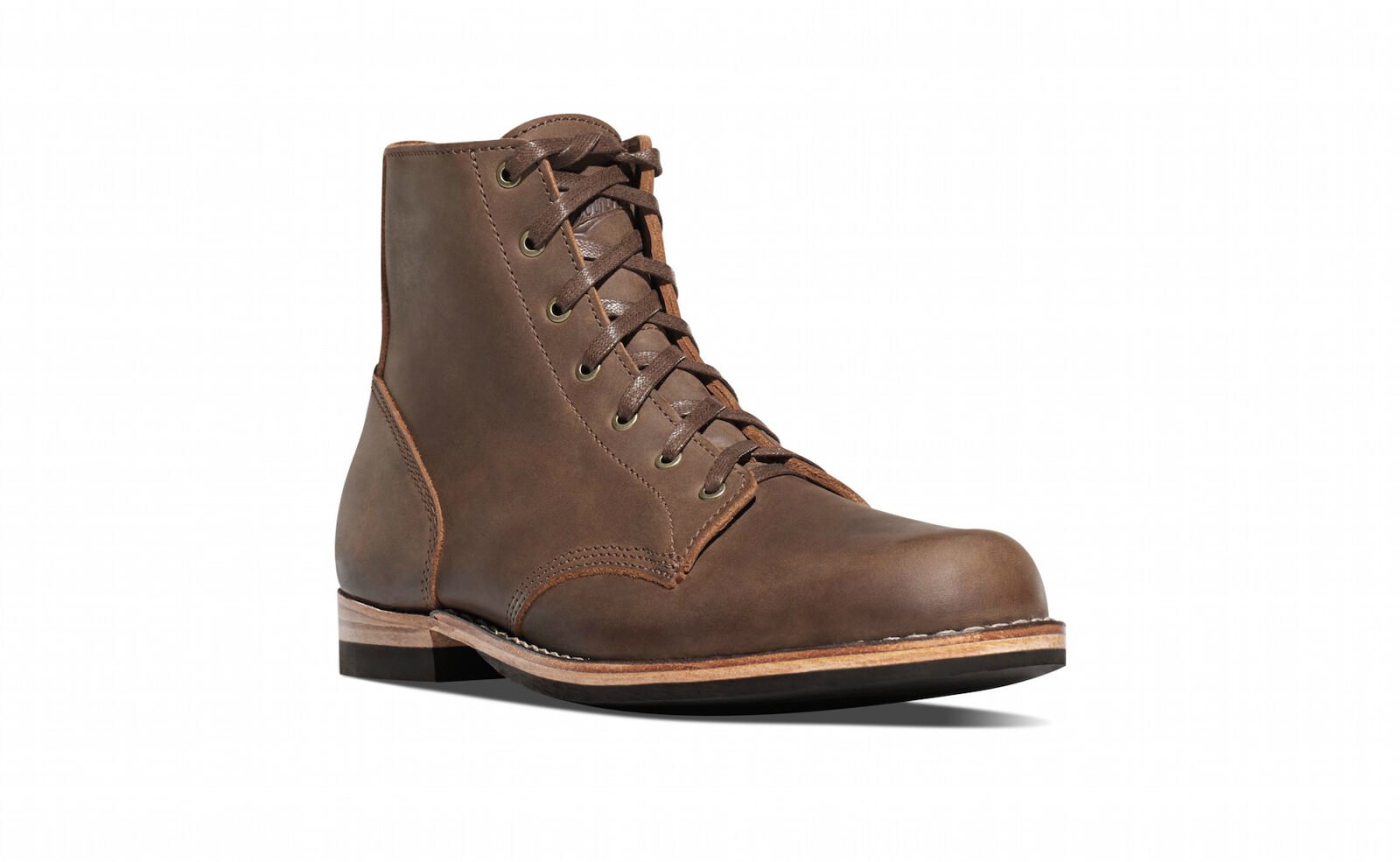 Charles Danner first started making boots in 1932 – right as the Great Depression kicked into high gear in the United States and around the world. It was possibly the worst time in the 20th century to start a new business, but his boots were so solidly built that he managed to stay afloat and ride out the economic uncertainty.

Danner still makes boots by hand in the USA, these are the Williams 6″ Distressed Boots and they’re based on some of the company’s earliest designs. Each pair is made in Portland, Oregon from Horween Chromexcel leather, they have a dual layer Vibram sole and use Goodyear welt construction. 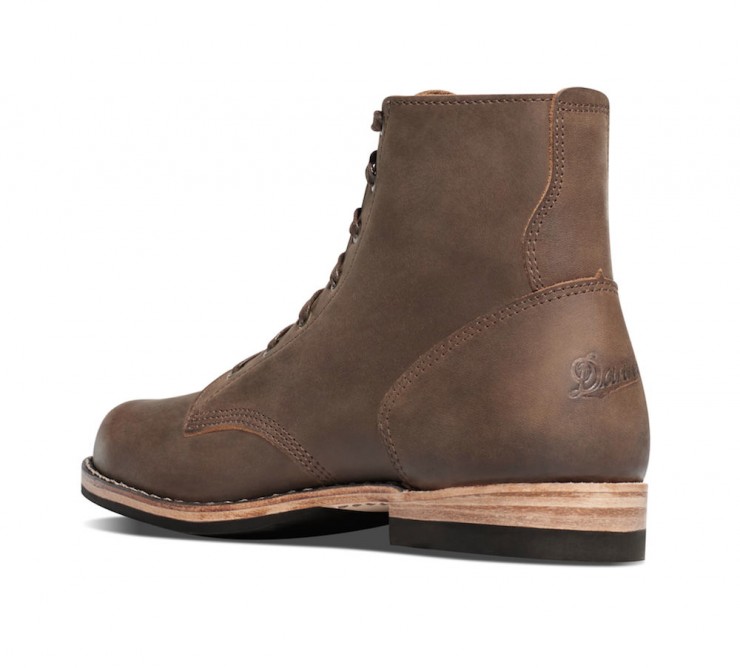 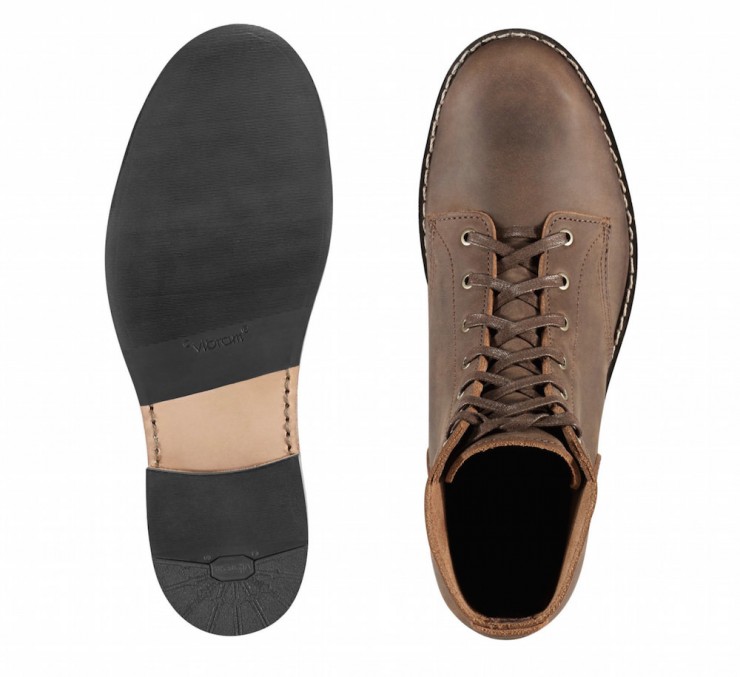 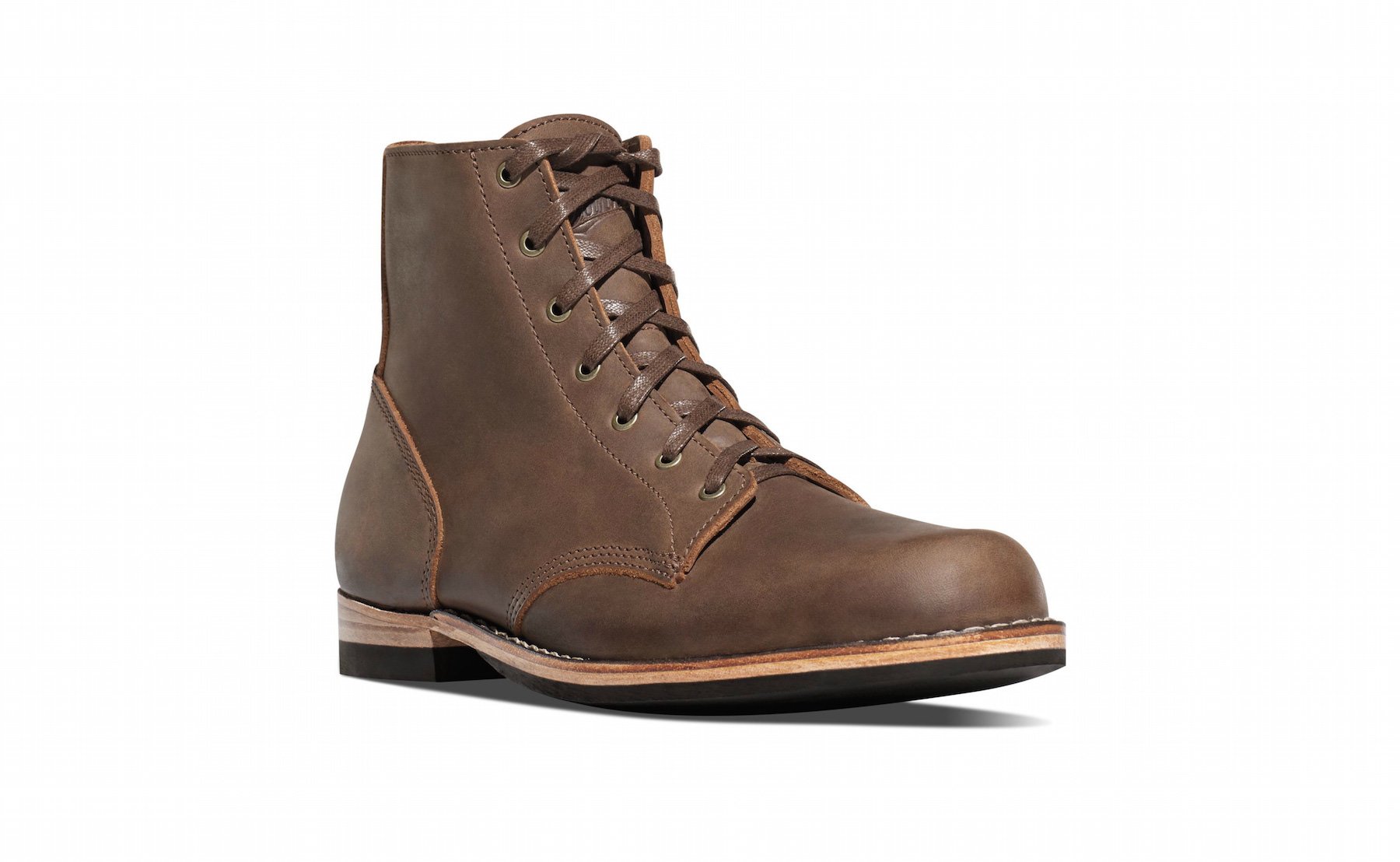