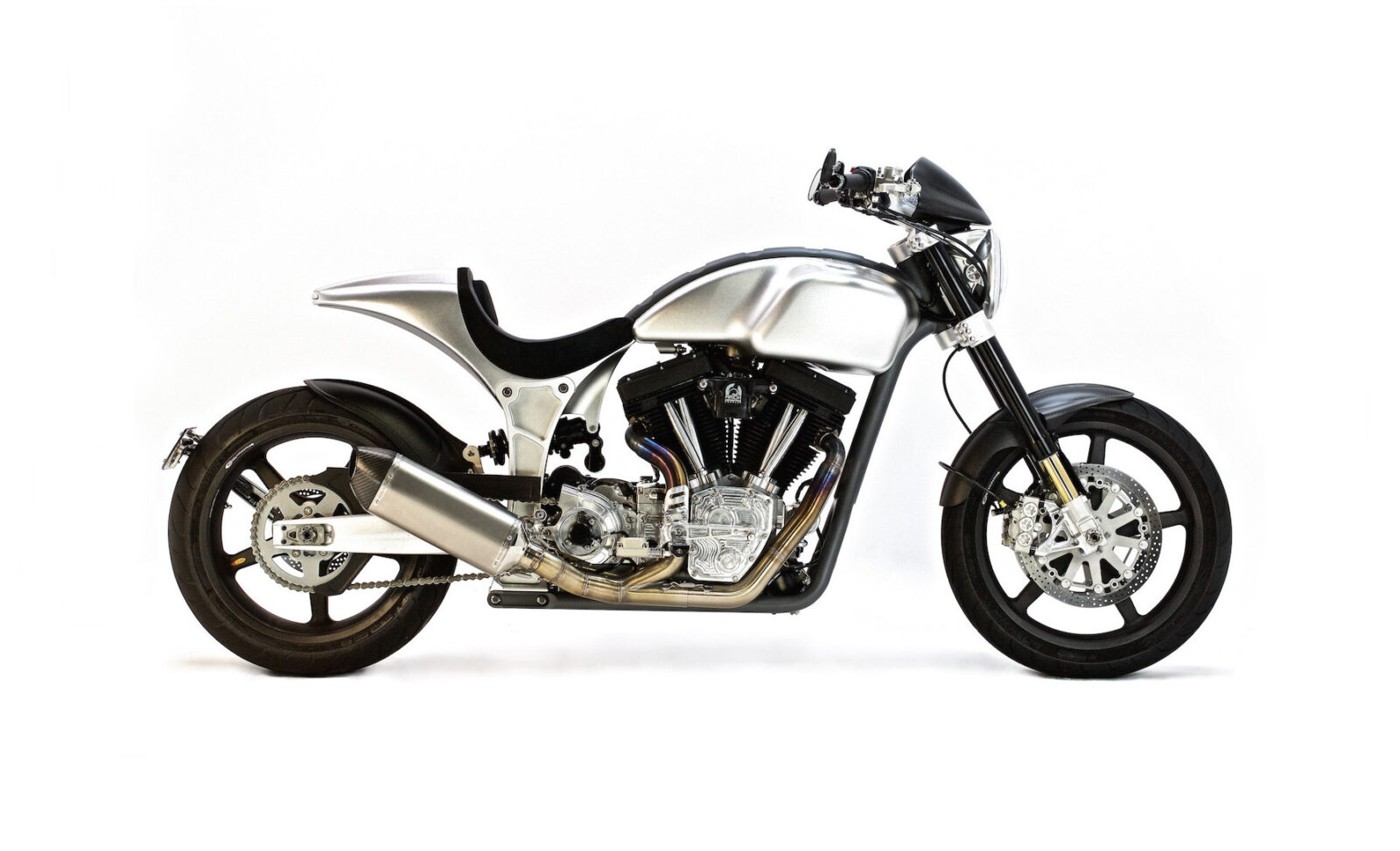 The KRGT-1 by Arch Motorcycles is the latest offering in the rapidly expanding sport cruiser motorcycle genre – currently dominated by the likes of the Ducati Diavel and the Harley-Davidson V-Rod. Each KRGT-1 is built to order and tailored to suit each individual owner, and all of the bikes are fitted with the monumental S&S Cycle T124 twin cam V-twin with a 124 cubic inch capacity (2,032cc) – built specifically for Arch Motorcycles.

The co-founders of Arch are Gard Hollinger and Keanu Reeves, both men are dedicated motorcyclists with Gard being one of the most respected custom chopper builders in the United States.

Many don’t know that Keanu uses a vintage Norton Commando as his daily rider (kickstart only of course), he also buys a motorcycle whenever he travels for filming.

As any motorcyclist will tell you, it’s only a matter of time before you buy a set of spanners and set to work modifying your bike. Reeves found himself working on one of his bikes and needing to get a part fabricated – which is how he initially met Hollinger. The two men bonded over a mutual love of motorcycles and plans were quickly formed for a new custom bike that included influence from both of them – retro performance from Reeves and a healthy dose of chopper geometry from Hollinger.

Despite its relatively minimalist looks, the KRGT-1 is state-of-the-art. The wheels are BST ultralight carbon fibre, the suspension is Öhlins up front with an adjustable Race Tech mono shock at the rear. The transmission is an Arch Proprietary 6-Speed Baker with a custom compact high torque main-shaft, the 2 litre V-twin produces 121hp and 121 ft lbs of torque and information is relayed to the rider courtesy of a MotoGadget Motoscope Pro Digital computer.

Orders are being taken now for the KRGT-1, each is produced by hand in the USA by the team at Arch Motorcycles. If you’d like to read more or enquire directly you can click here. 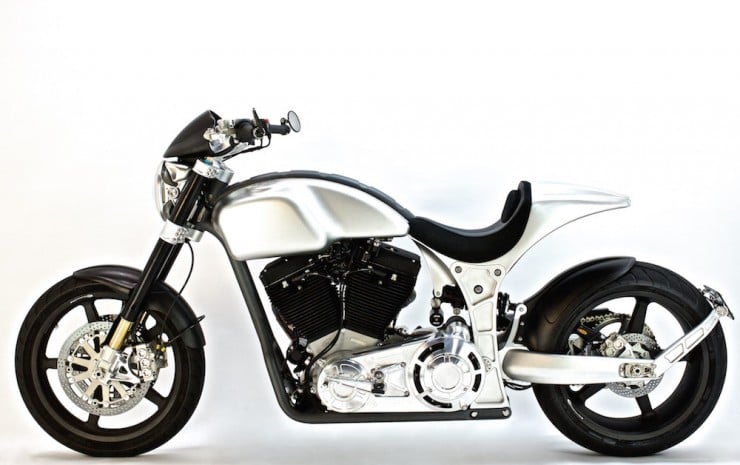 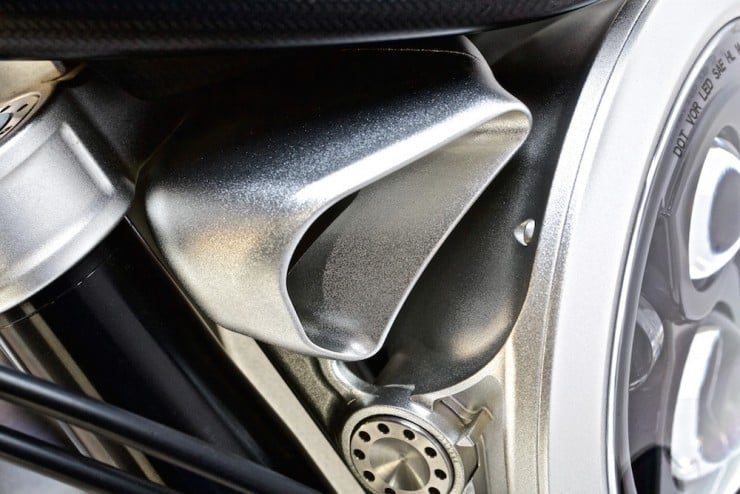 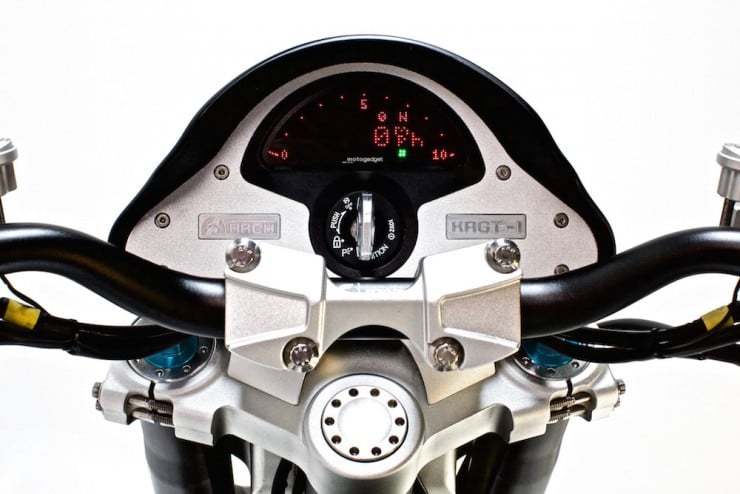 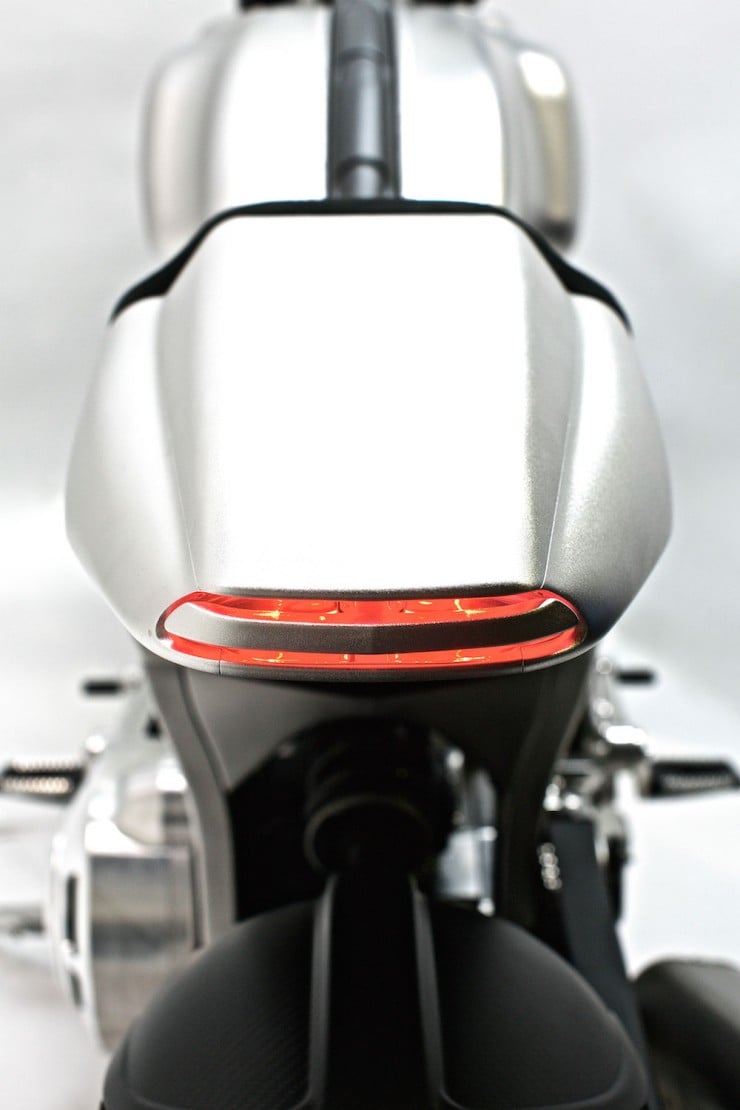 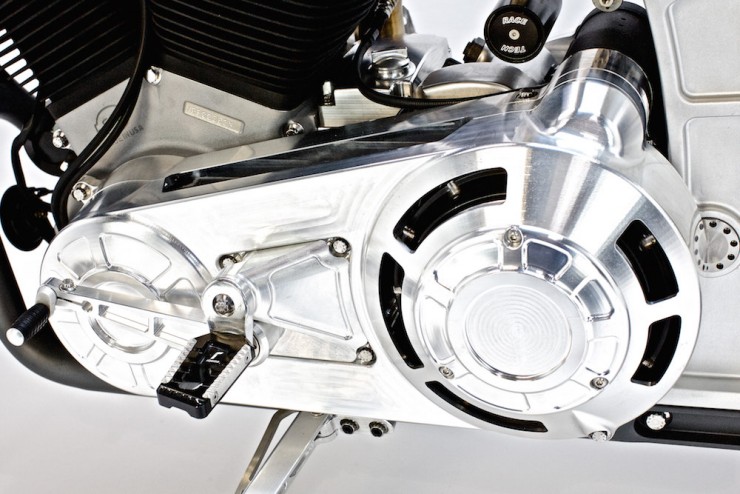 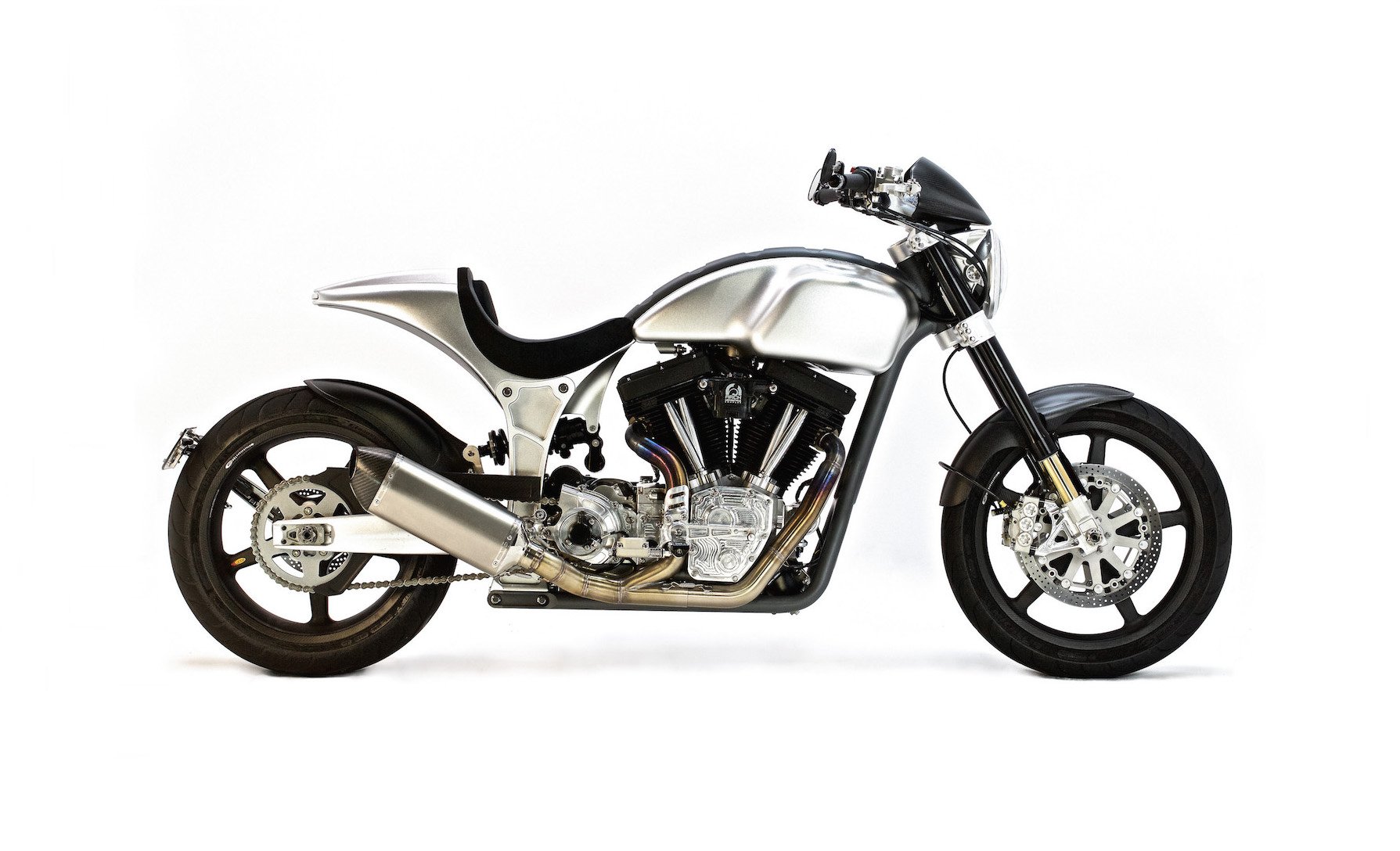