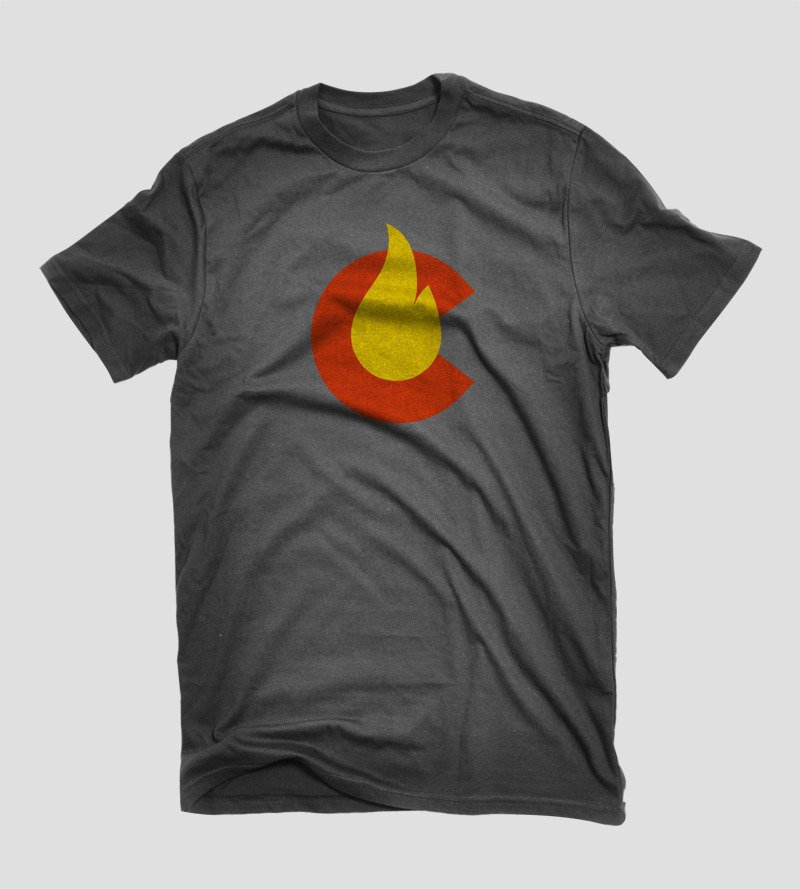 These beautiful and well designed tees are screen printed by hand in Colorado and the proceeds go to victims of the recent wild fires that raged across the state.

Click here to check out the store and get yours.