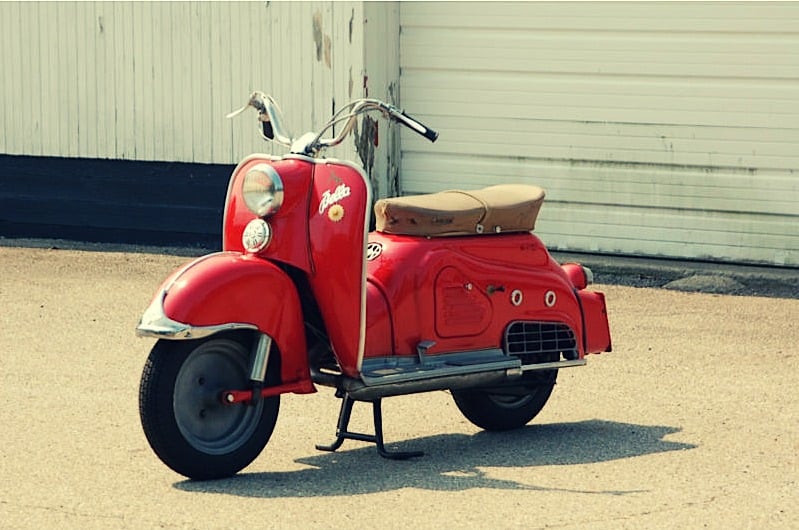 The humble scooter is often maligned by motorcyclists but it seems like misplaced ire to me, holiday scootering around tropical islands is one of my favourite vacation pastimes and I see no reason to look down on those who wish to scooter around even when they aren’t on leave.

This scooter is a classic 1957 Zundapp Bella, it’s a 200cc 2-stroke with an electric start and a beautiful fire engine red paint job. The eBay seller says it has a clear Ohio title and has been stored indoors for the past few years, the tan seat is showing some wear but a new one has already been ordered from Germany.

If you’re in the market for a fun summertime beachmobile, hit the link here to check out the auction. 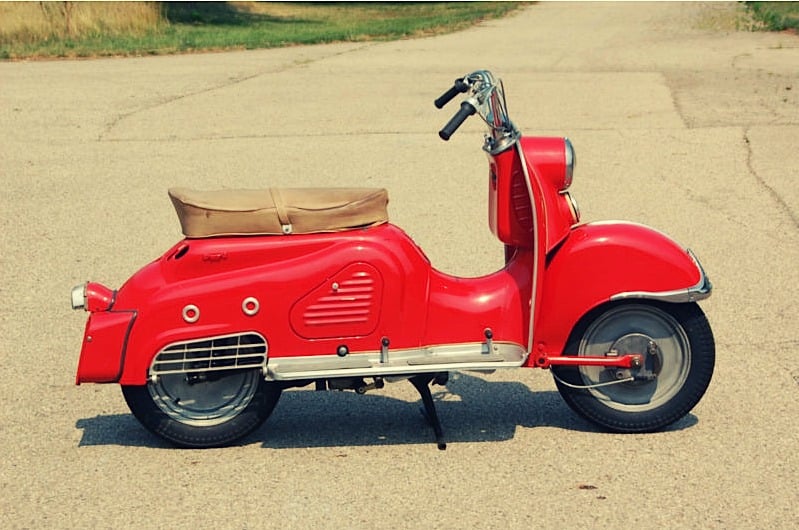 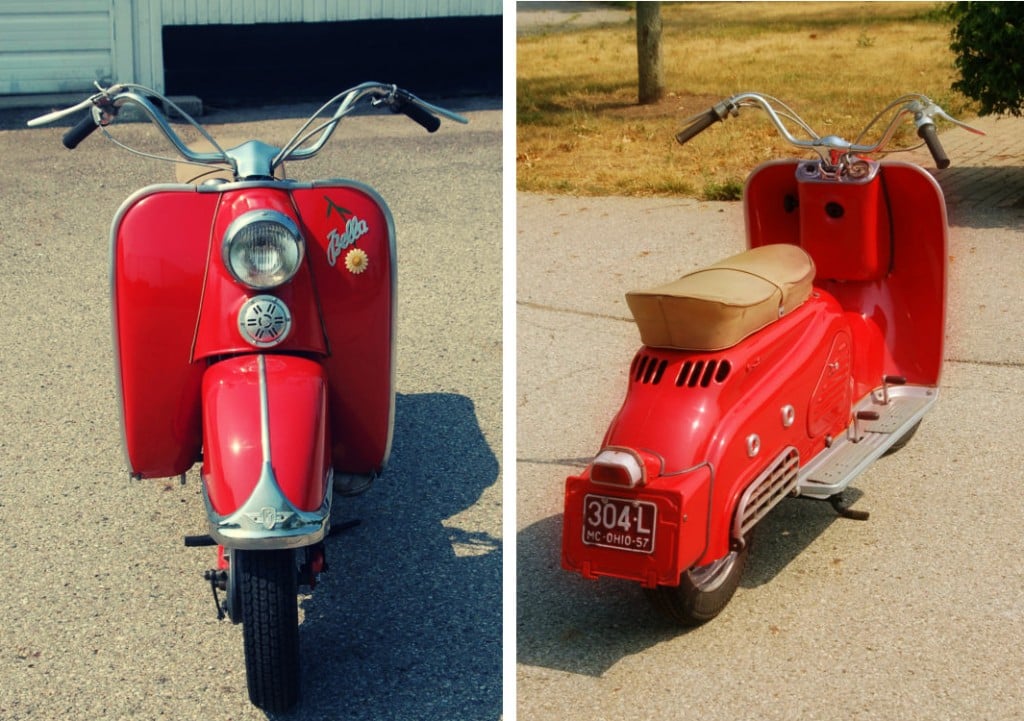 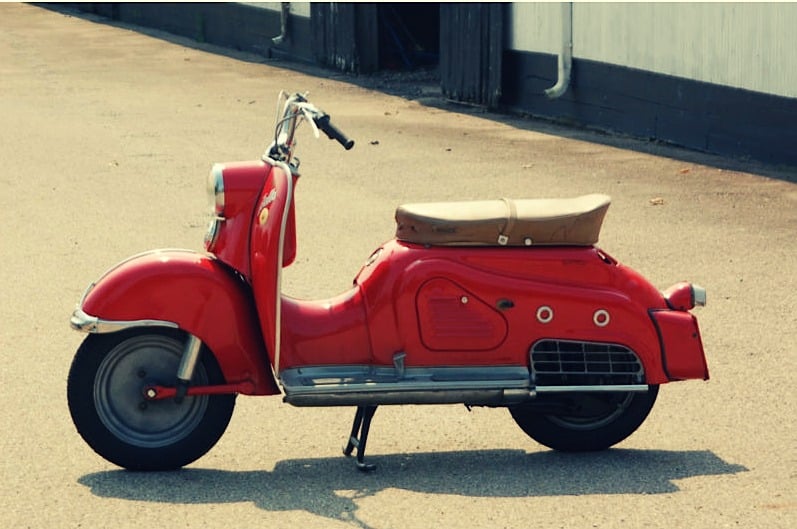 There are few people better suited to the classic vehicle restoration business than the Germans. They’re renowned for their engineering chops and attention…