The 1971 Indianapolis 500 had what is almost certainly the most unexpected and startling beginning of any race in American history. I won’t go into any detail here as many of you will never have seen this race, but I will encourage you to hit the play button if you have an interest in motorsport history.

The race was covered by the commentator team Chris Schenkel, Jim McKay and Jackie Stewart, fascinatingly one of the pit-lane reporters was a young David Letterman – he was a weatherman at the time and this would be the only race that he would undertake reporting duties for. Keep an eye out for him interviewing Mario Andretti early on in the coverage. 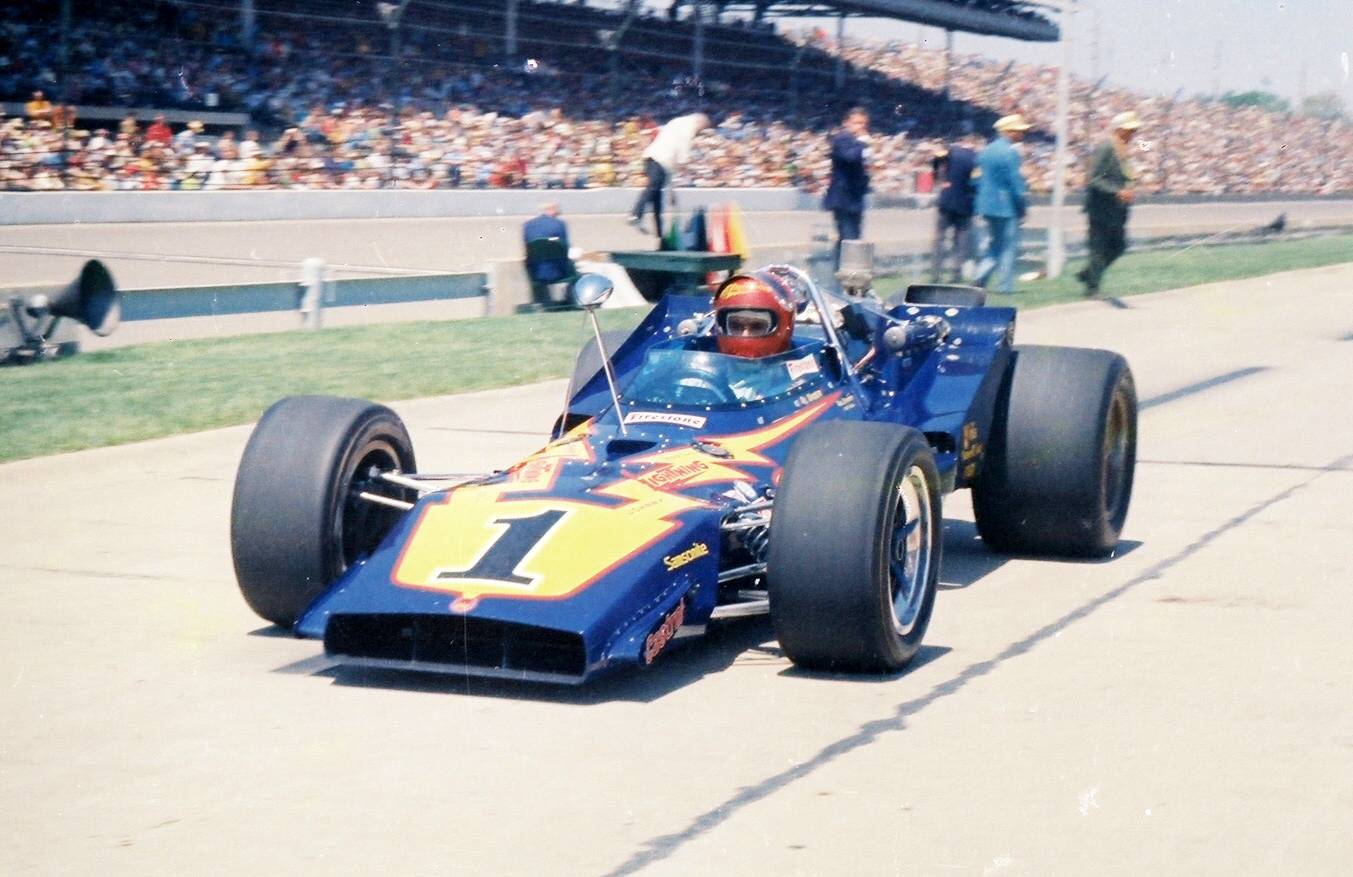