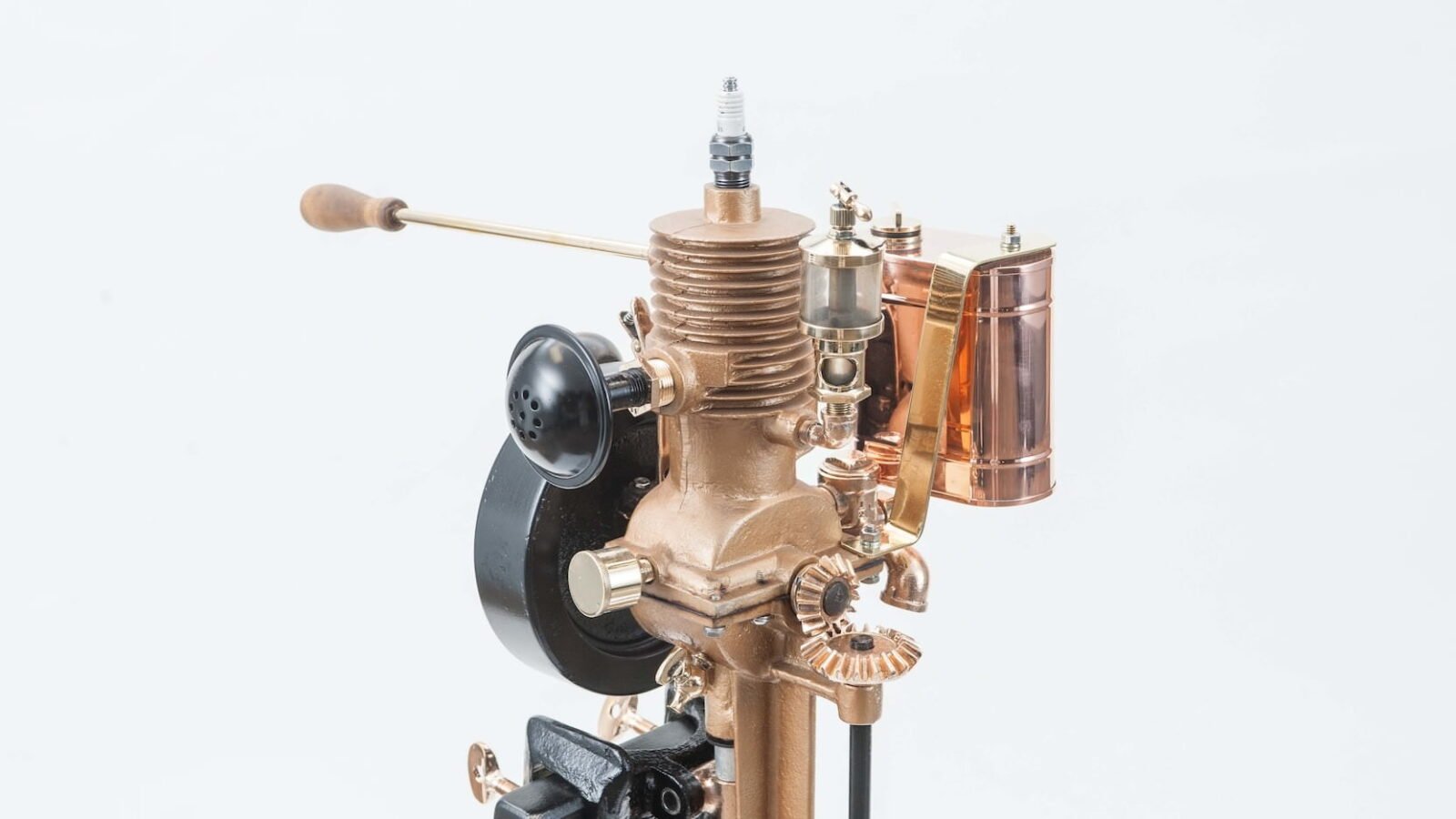 This is an original Water Sprite Outboard Motor from 1907, just 5 of these are known to survive in the world and this restored example is possibly the best example of them all.

Many of the parts you’d expect to find on a modern outboard engine are all present on the Water Sprite – it’s an air-cooled single cylinder motor that runs an open bevel gear drive right off he crankshaft down to the propeller.

Back in the early 20th century internal combustion engines were still somewhat new to most people so when the Burtray Engine Works of Chicago, Illinois wanted to name their new outboard engine they gave it a friendly sounding name that was as non-threatening as possible – the Water Sprite. 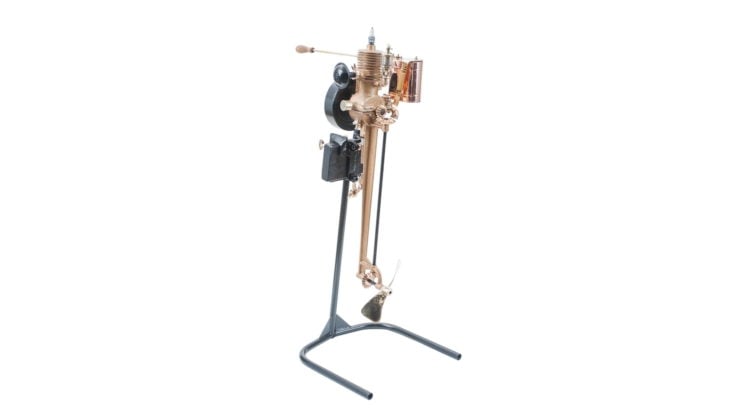 Interestingly the company would offer a good discount on the sale of an engine if you were the first person ordering from your area – presumably because other local residents would see you using your outboard engine and come over to ask about it.

The 1907 Water Sprite you see here is capable of moving a rowboat up to about 8 miles per hour, running time isn’t listed but the fuel tank is modestly sized so it’s likely that owners would bring extra fuel with them for any extended journeys up river or across the lake.

If you’d like to read more about this motor or register to bid on it you can click here, it’s coming up for sale with Mecum in early January. 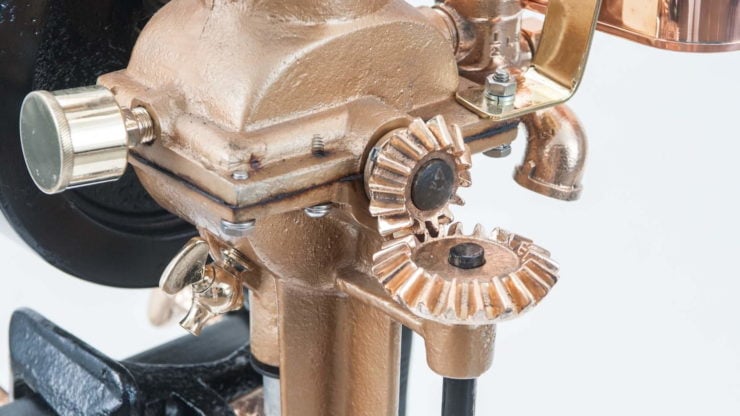 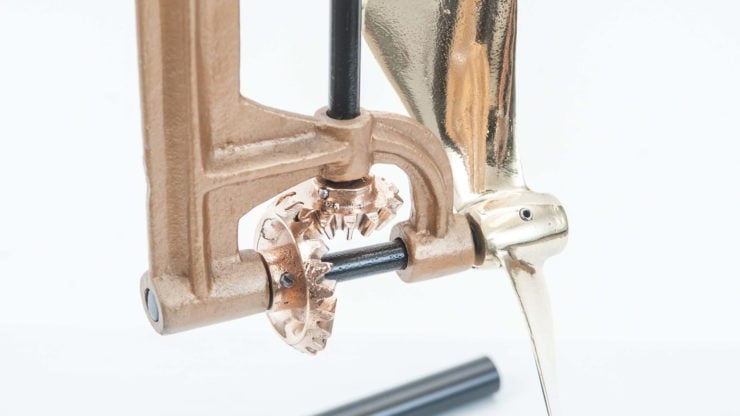 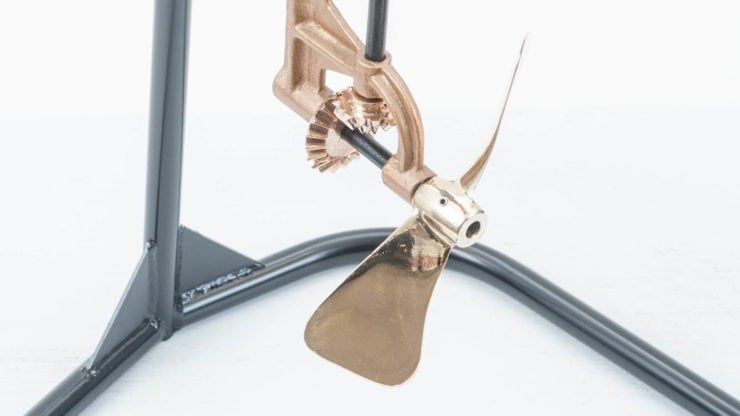 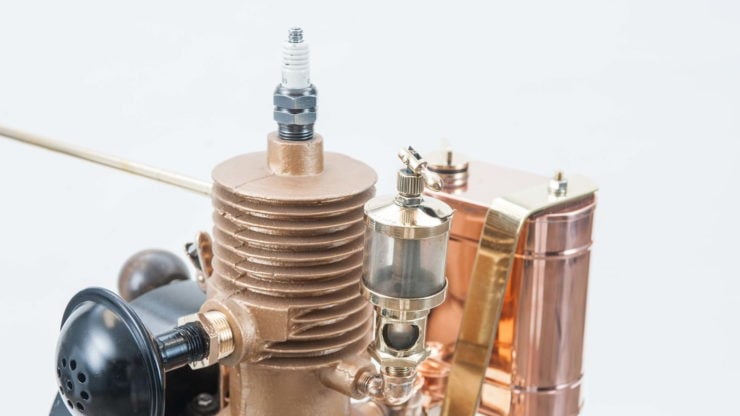 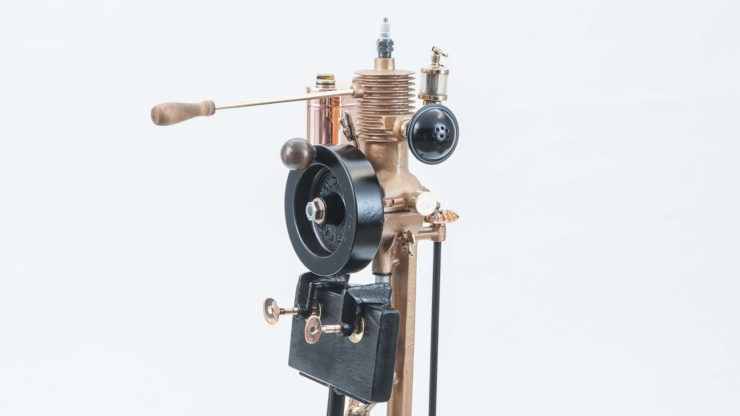 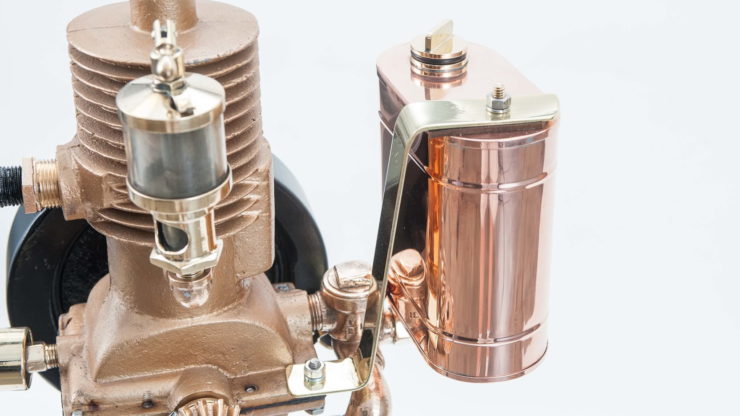 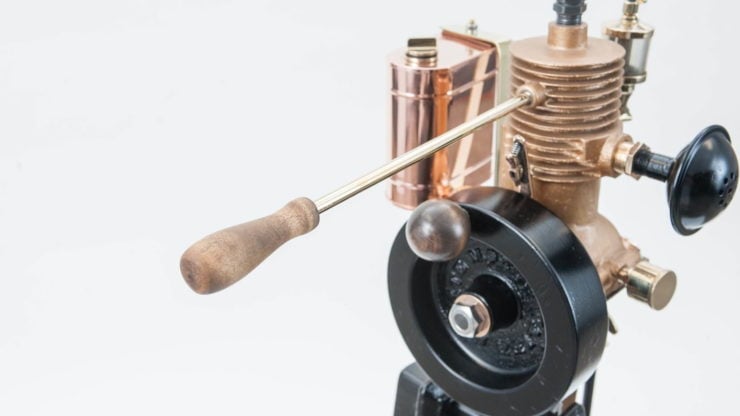 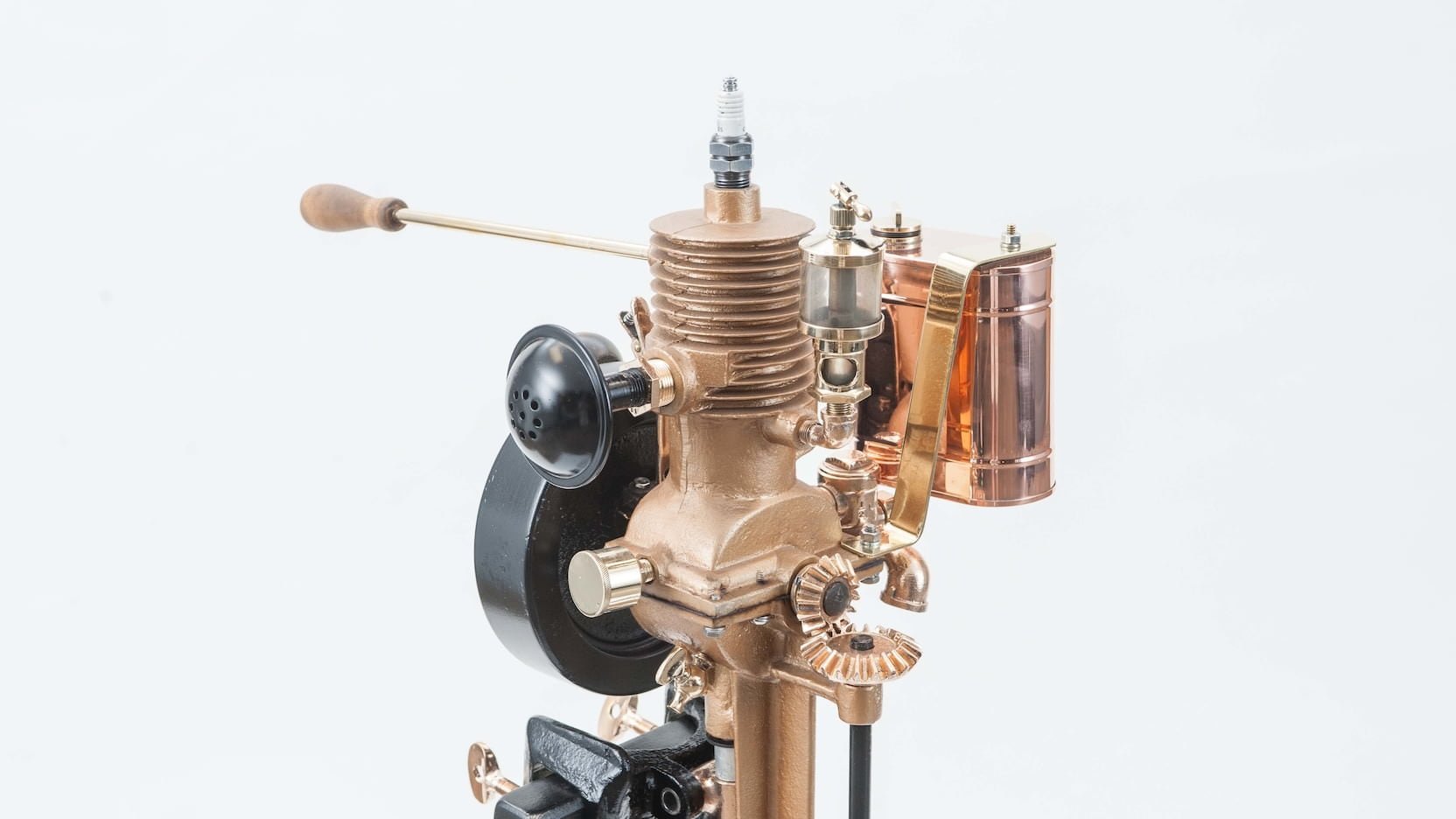