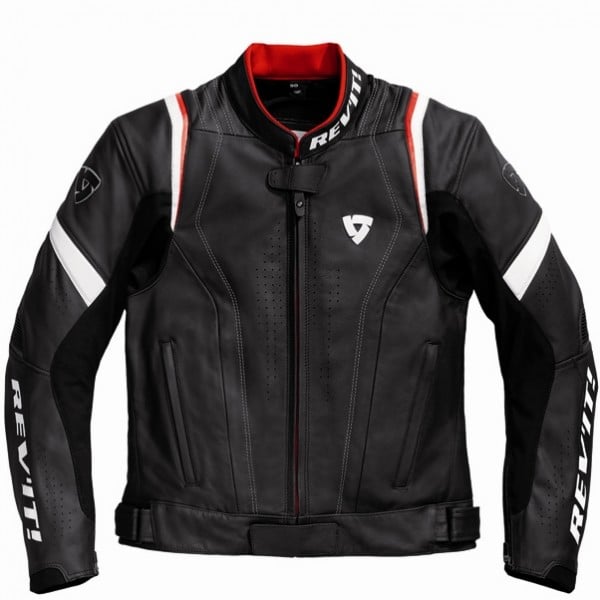 Founded in 1995 REV’IT! has quickly earned itself a reputation as an industry leader in the field of motorcycle gear technology, the people I know who own REV’IT! products are all rabidly faithful to the brand – to the point that one of them put his REV’IT! jacket on over his tuxedo to climb onto his 1200 GS and take his new wife to the wedding reception.

This is the new version of the classic Warrior Jacket from REV’IT!, it’s been updated over the previous model and features summer friendly front and rear ventilation panels, pockets for CE level 2 body armour, Monaco Performance leather construction and a detachable thermal body warmer for the cooler months.

It also looks far better than many of the pantomime-sci-fi jackets available in most moto-gear stores. 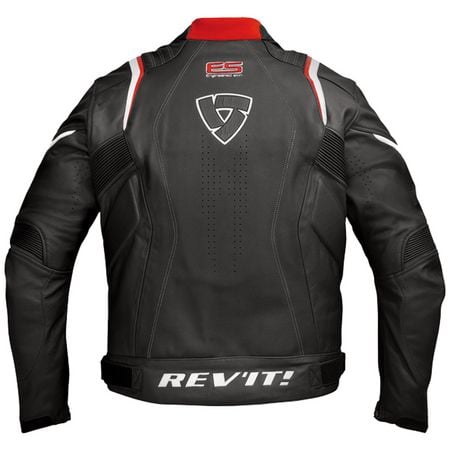 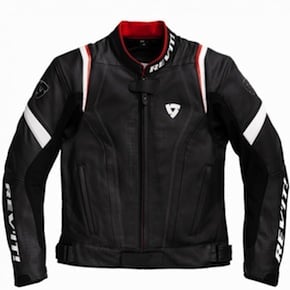