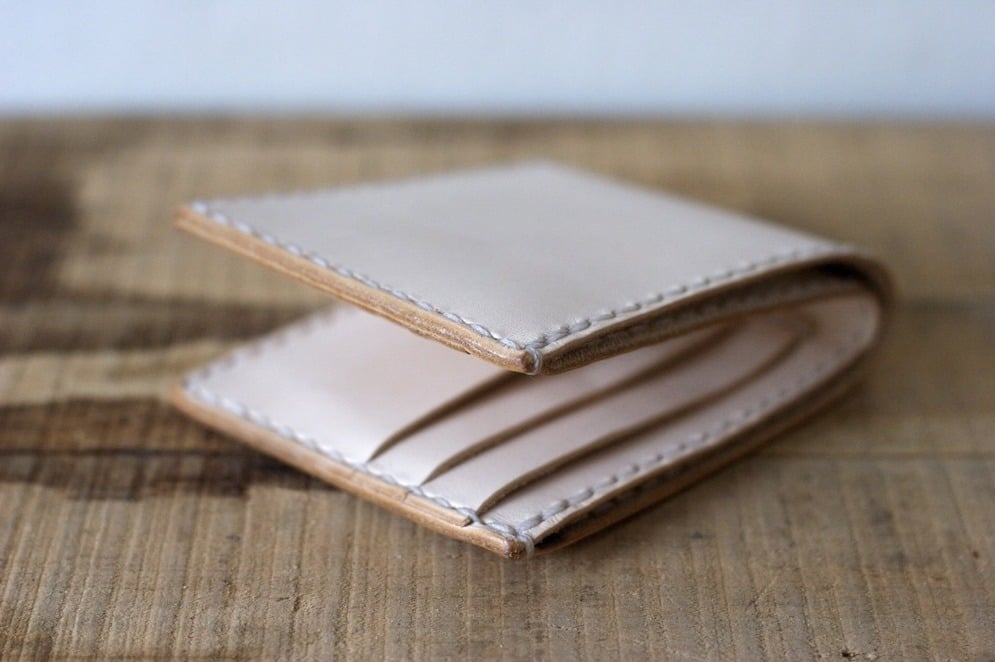 I’ve become enthralled with natural, uncoloured leather goods over the past few months. Wallets are especially interesting as they tend to colour as they age, meaning no two are alike.

This is the classic bifold wallet by Corter Leather, it’s a timeless design with 6 card pockets and a traditional bill slot. It’s available now from their online store here. 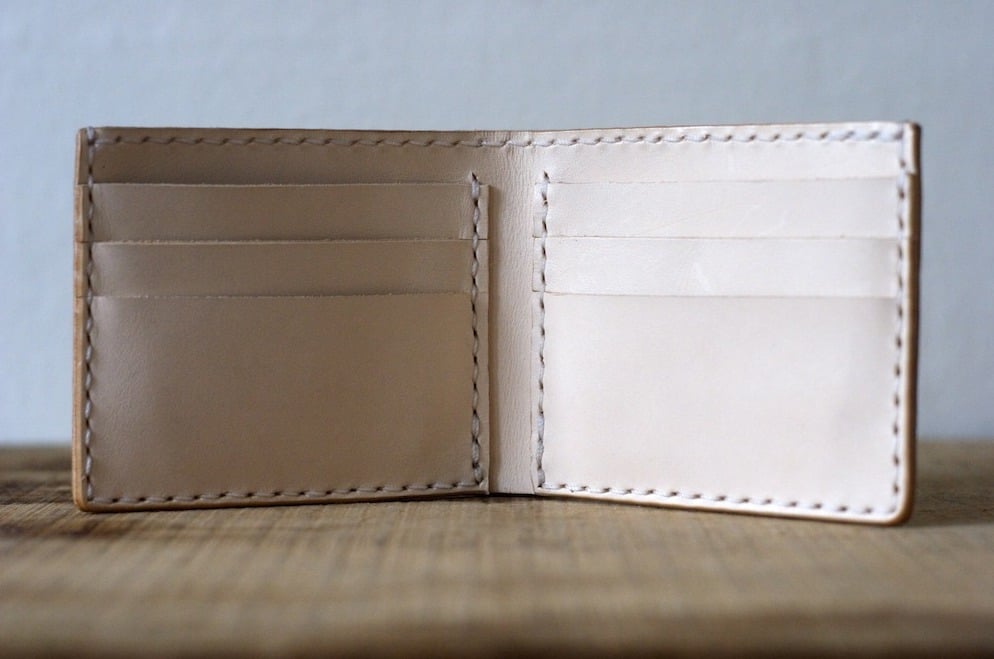