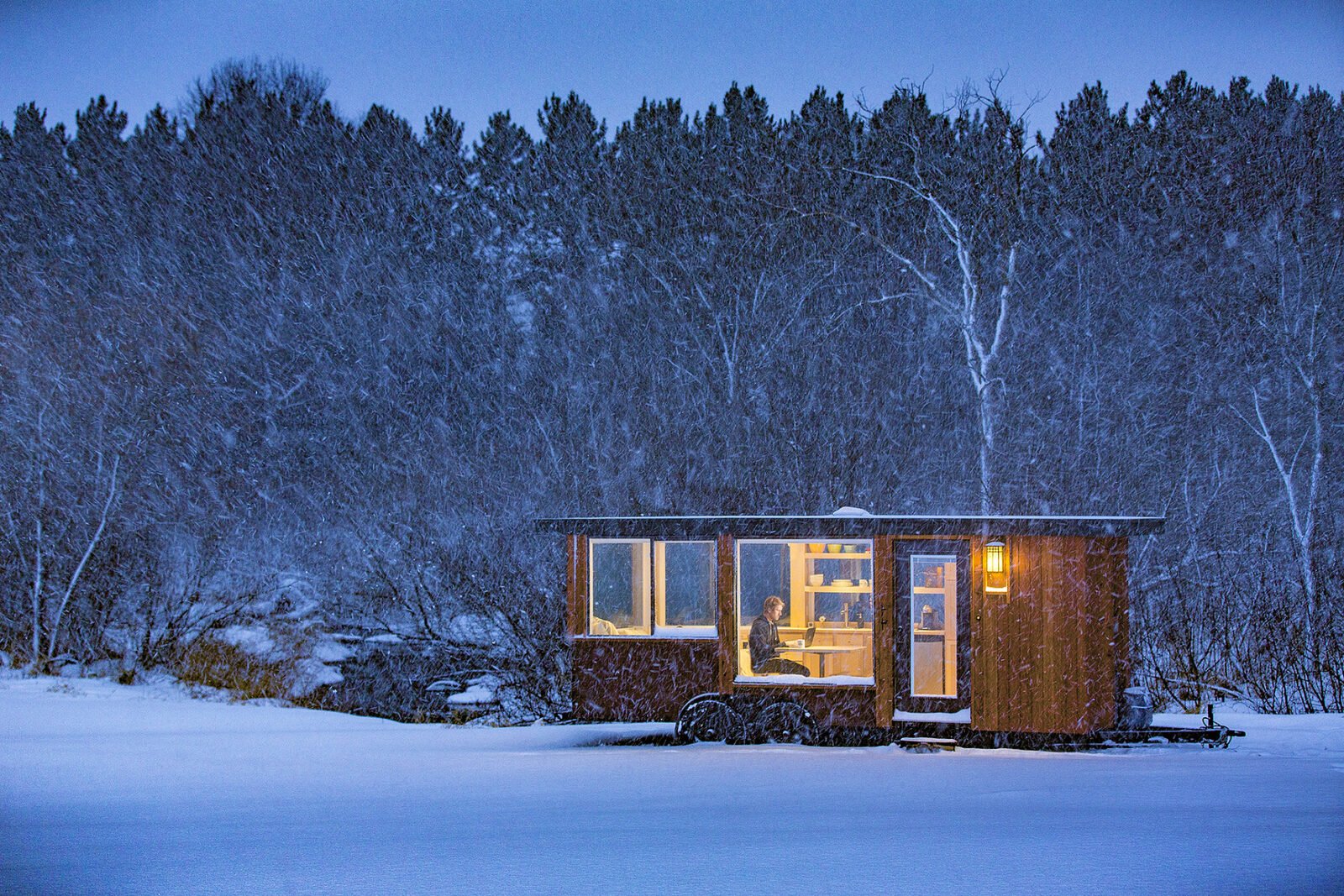 The Vista and Vista GO are tiny homes designed as full-featured caravans, with all the standard power, water, and sewage connectors – as well as options for solar cells and onboard water tanks for off-grid holidays.

Tiny homes have become more and more popular in recent years, as many people find normal home ownership prohibitively expensive or are unwilling to spend 20-30 years paying off a mortgage. Tiny homes like the Vista retail as turnkey houses for between $38,600 and $46,600 USD (for the larger GO model), and many use them as guest houses, AirBnB units, holiday homes, or full time homes.

The Vista models are built by Escape Traveler, they also build the Traveler, Traveller XL, and Vintage tiny homes – each with its own benefits. The Vista is the cheapest offering, and its open airy design is a welcome change from the more claustrophobic design of many mobile homes. 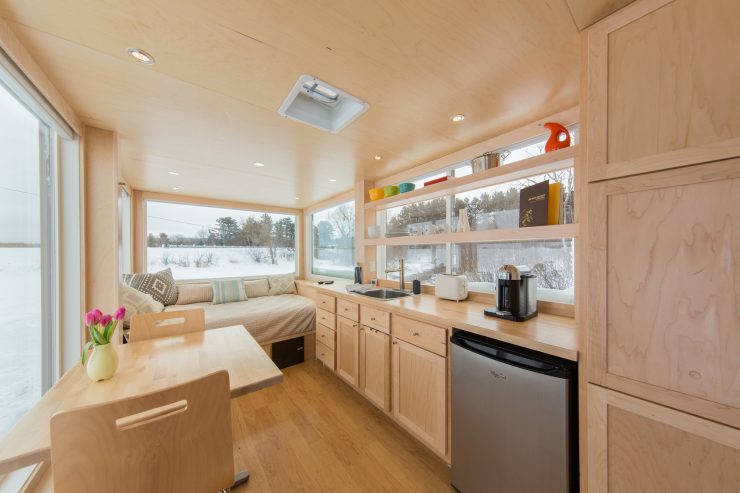 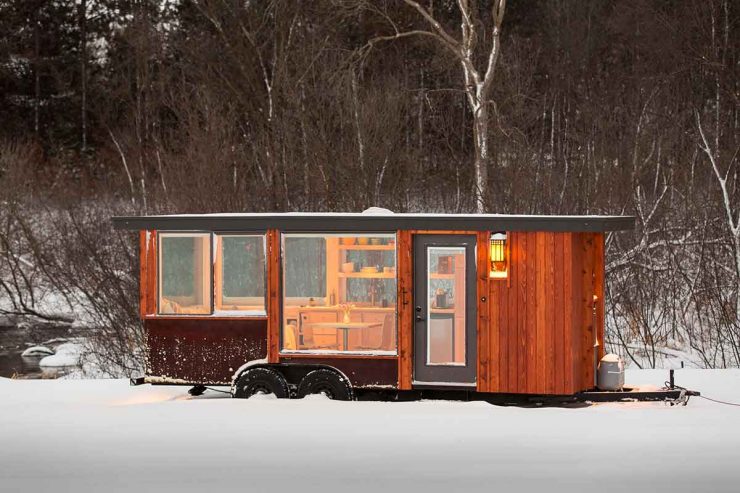 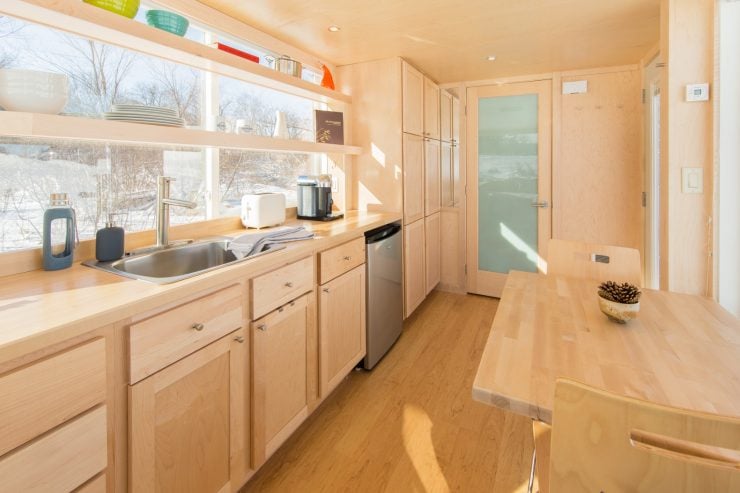 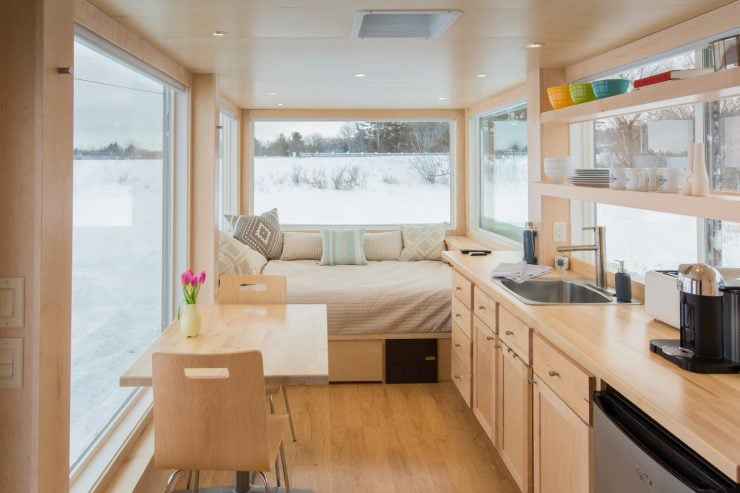 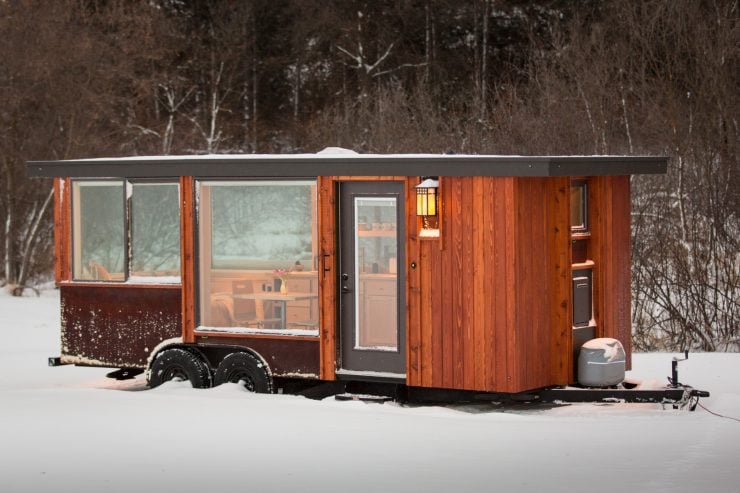