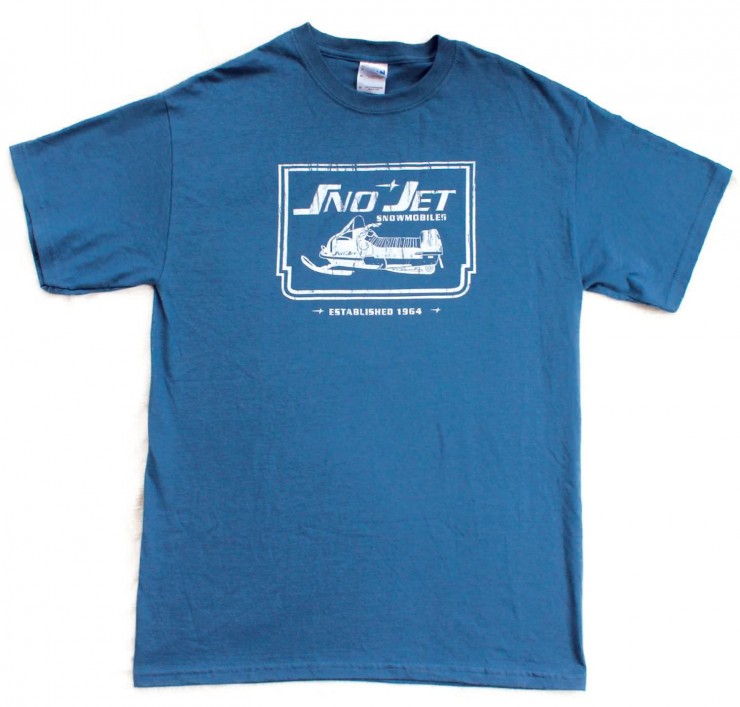 These vintage snowmobile tees from Vikingland Apparel are produced in very small numbers on an order by order basis, meaning you’re unlikely to see anyone else wearing one. Unless they’re piloting a vintage Sno Jet at high-speed through a mountain pass.

These designs are the work of Jack Randleman, a talented designer with a penchant for vintage snowmobiles that he developed at a young age whilst clinging to his father’s back aboard their family’s 1976 Suzuki.

If you’re looking for the perfect baselayer for a winter spent in the saddle of a belt-driven snow thrower, I think you’ve just found it. They’ll look great around the bar in the lodge at the end of a long day in the saddle too. 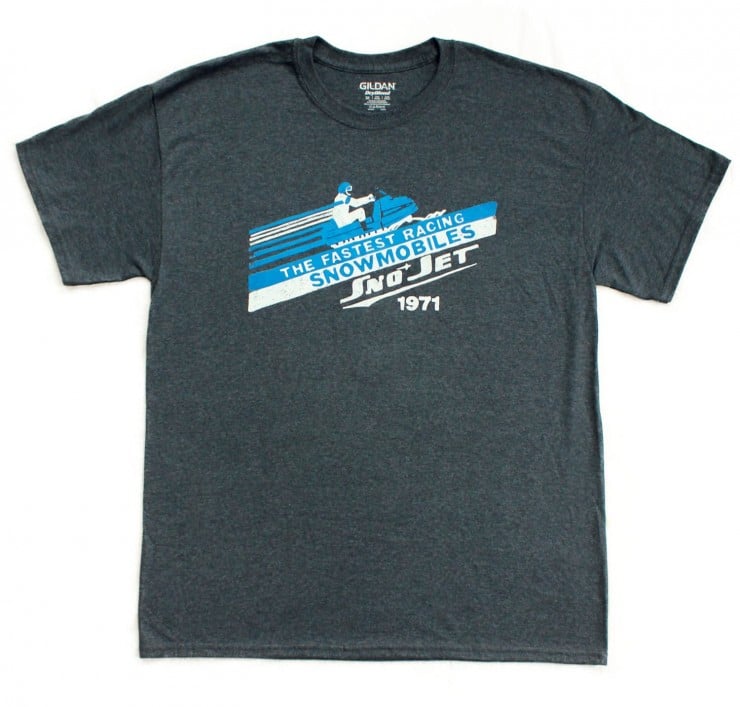 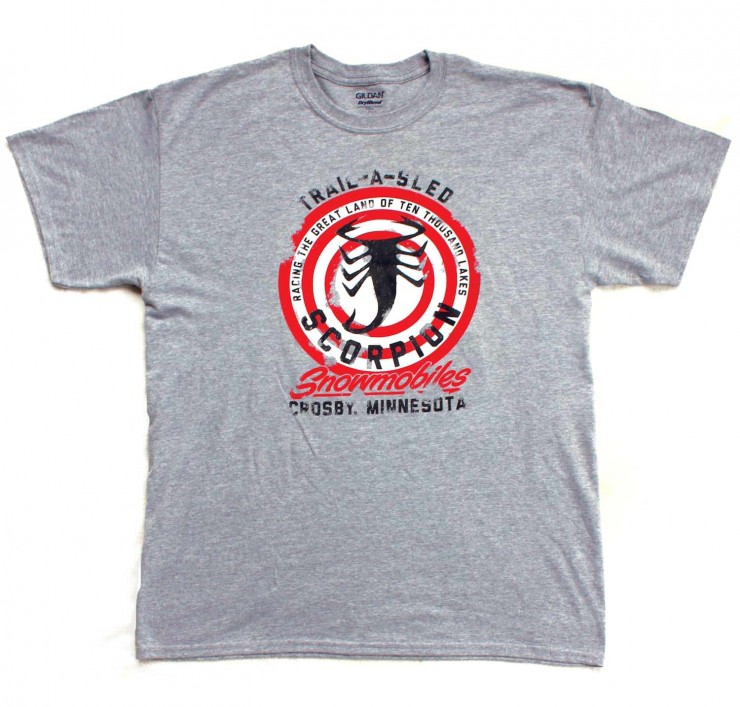 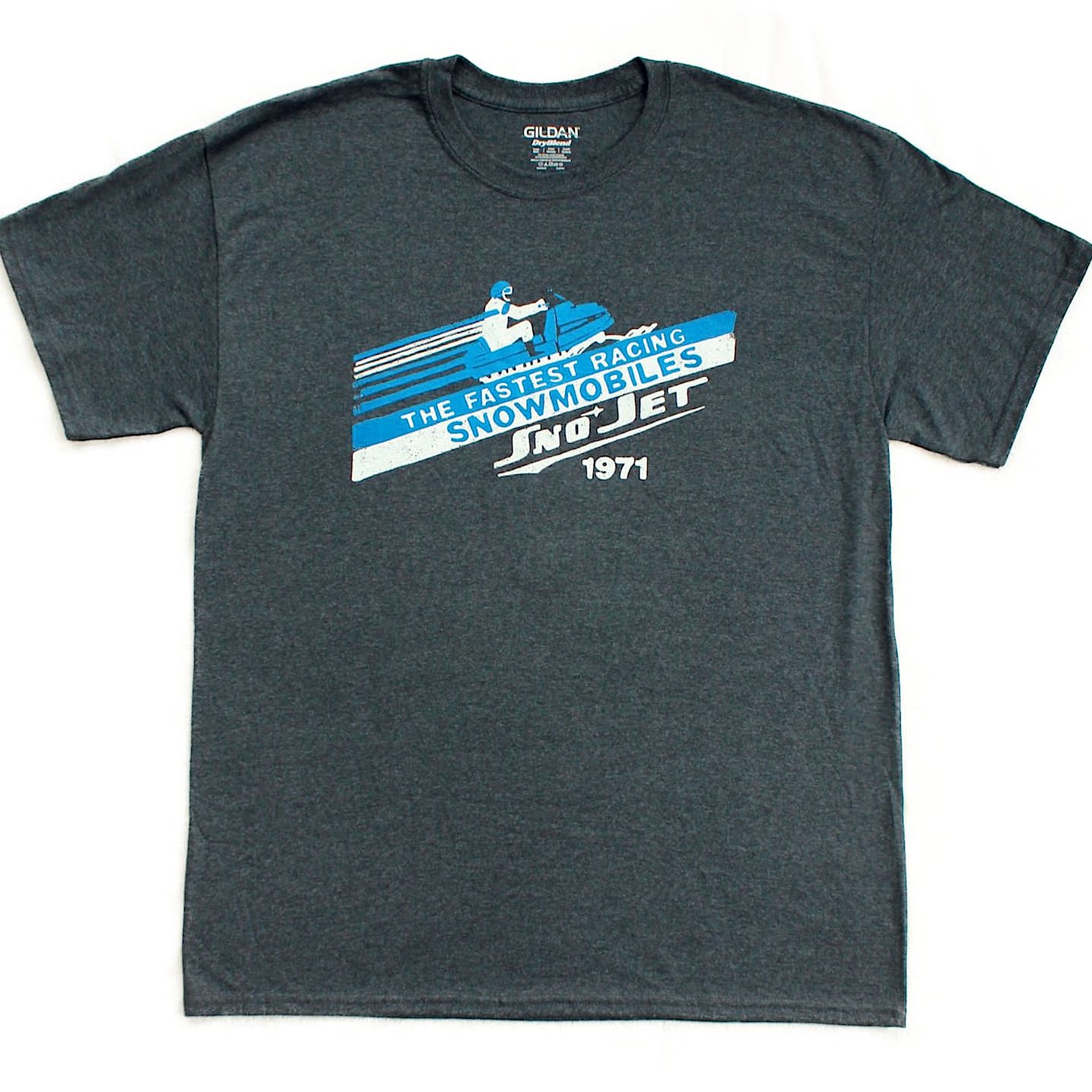