Vincent Motorcycles: The Untold Story Since 1946 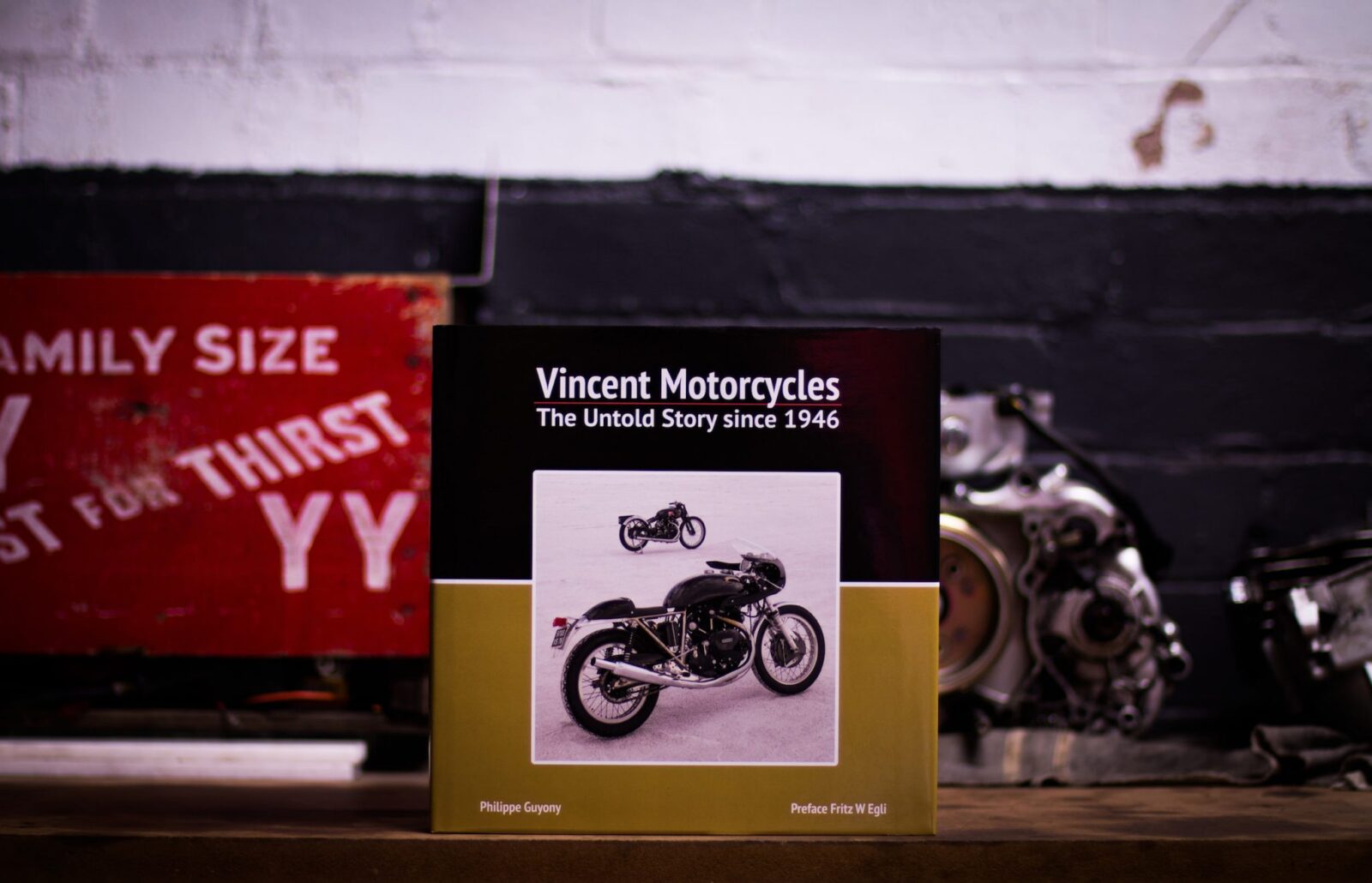 Vincent Motorcycles: The Untold Story Since 1946 is a book by Philippe Guyony covering the extraordinary history of one of Britain’s most influential motorcycle marques from the year of its demise to the current day. Most companies would see their name slowly slip into obscurity after going out of business, but Vincent stayed surprisingly relevant, thanks in no small part to a Swiss motorcycle racer named Fritz Egli.

This book tells the story of Egli, as well as other Vincent luminaries like Rollie Free and Patrick Godet. It runs to almost 400 pages in length, and is overflowing with stories, information, and images – including some excellent pictures of Rollie Free breaking the world record at the Bonneville Salt Flats in 1948. 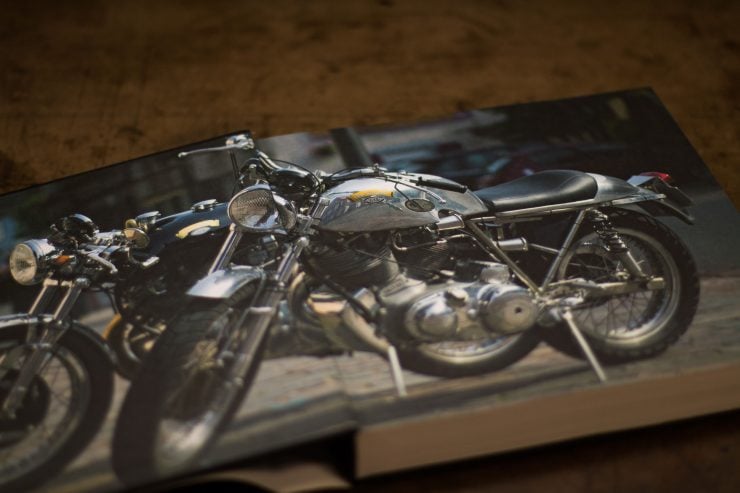 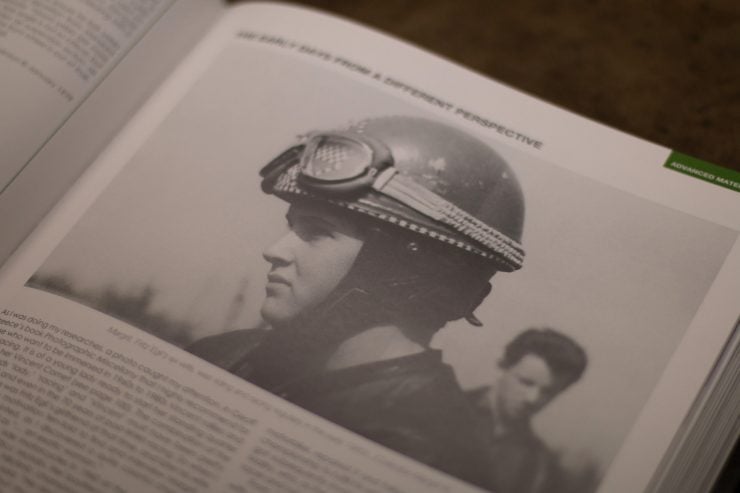 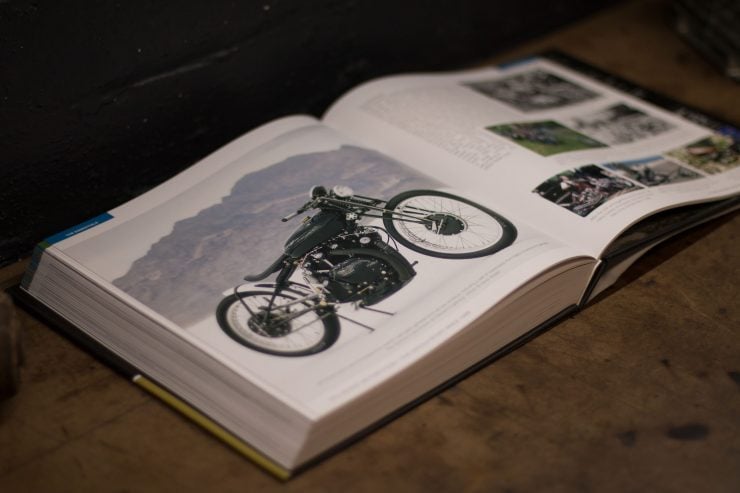 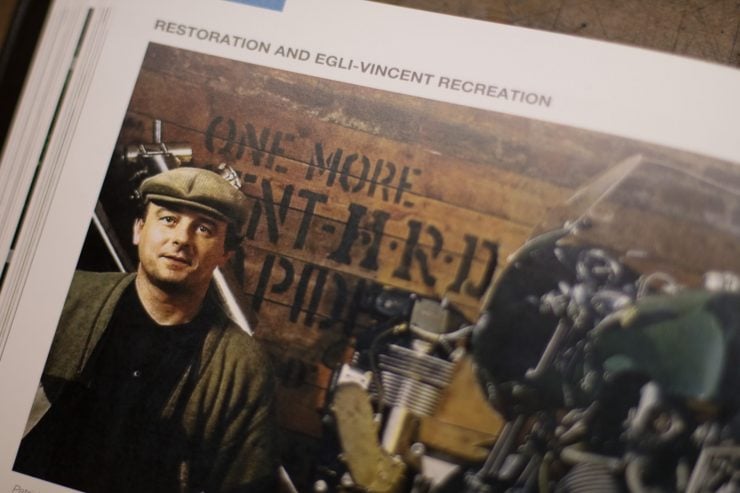 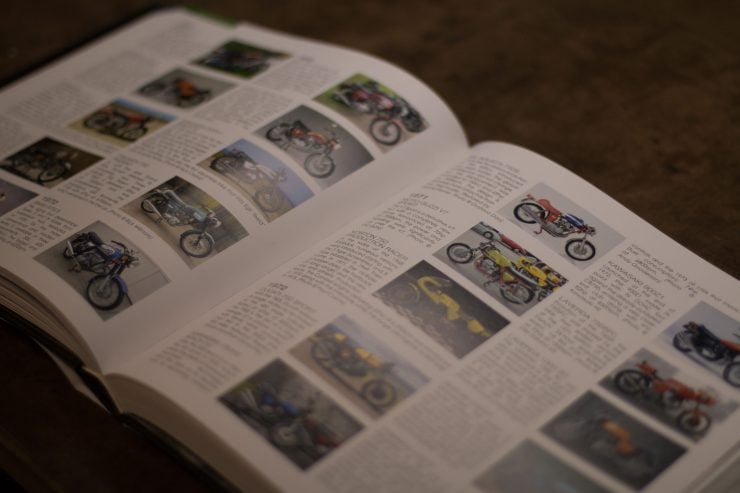 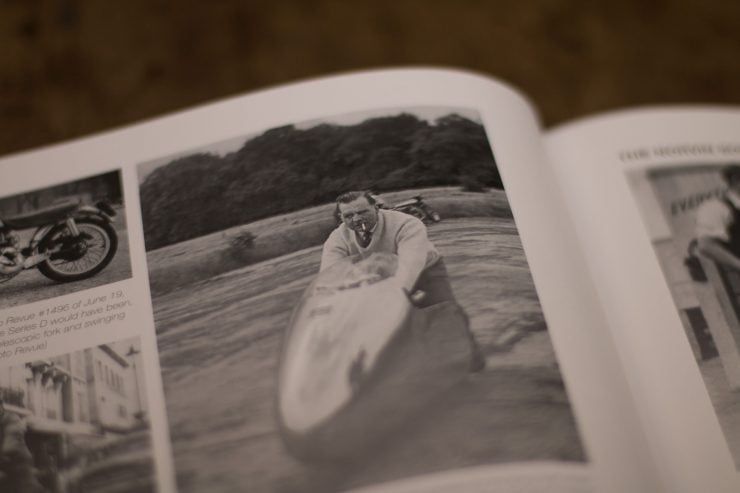 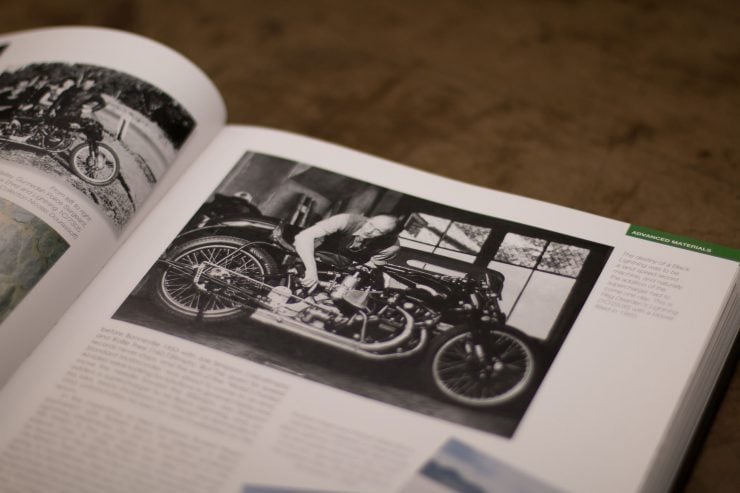 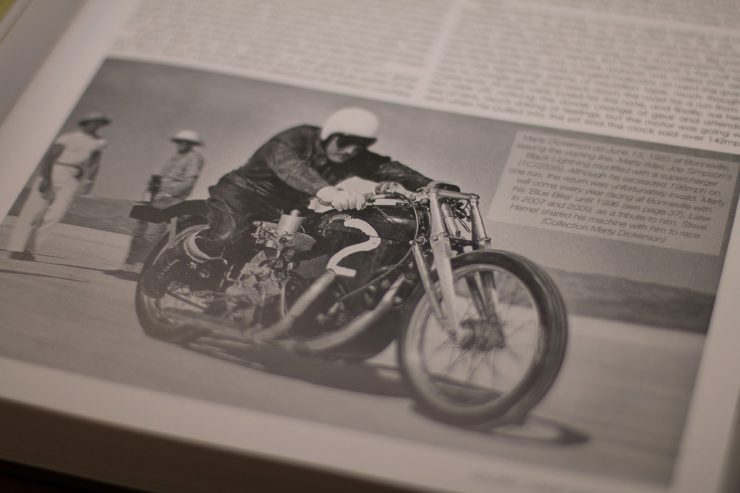 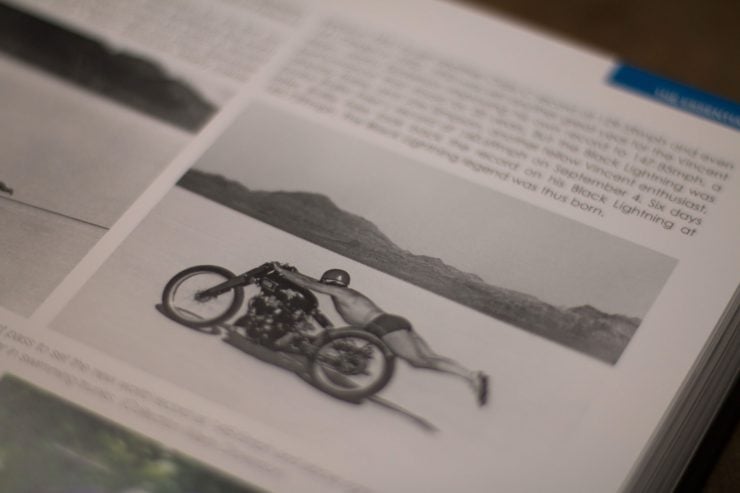 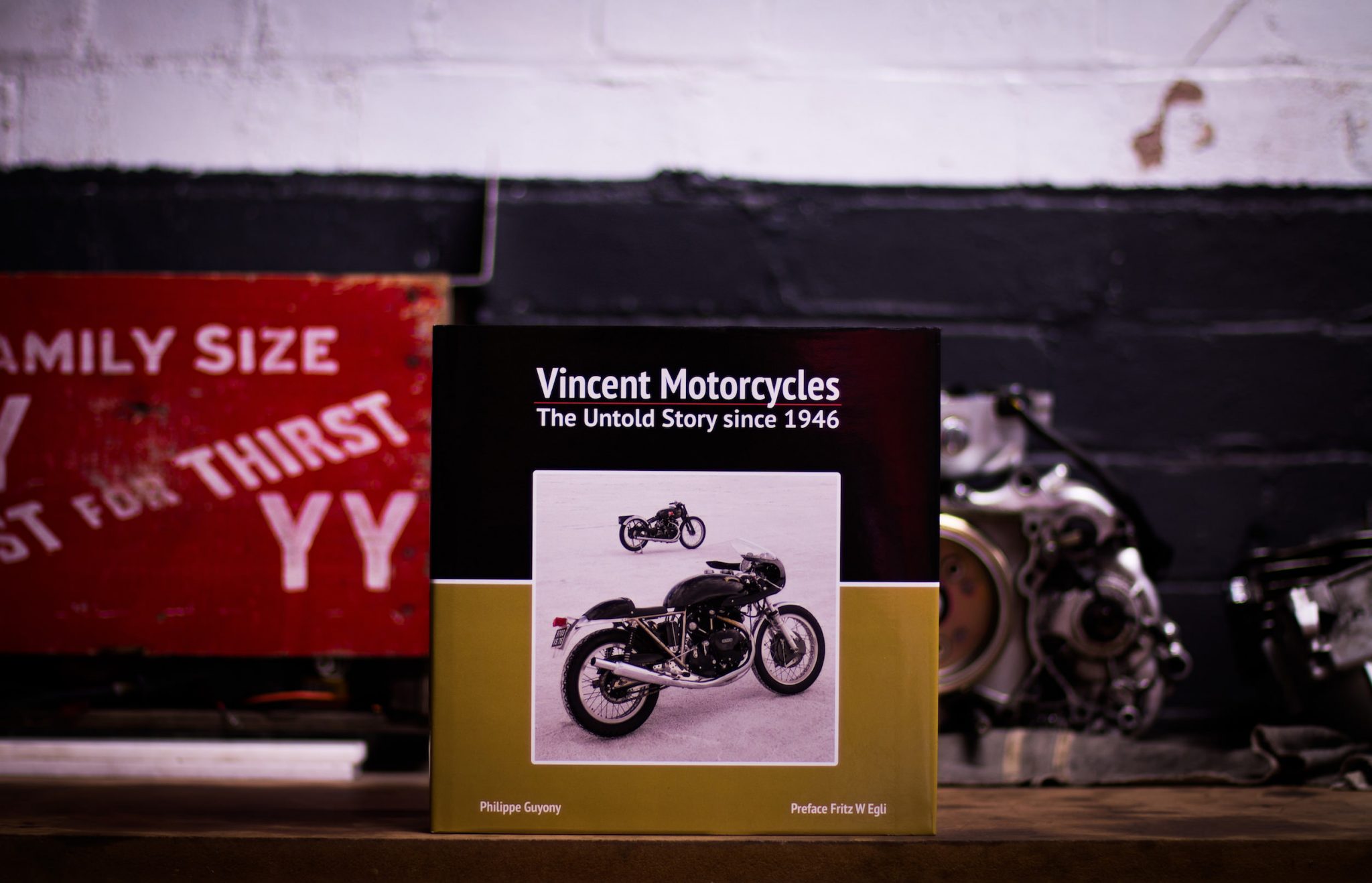