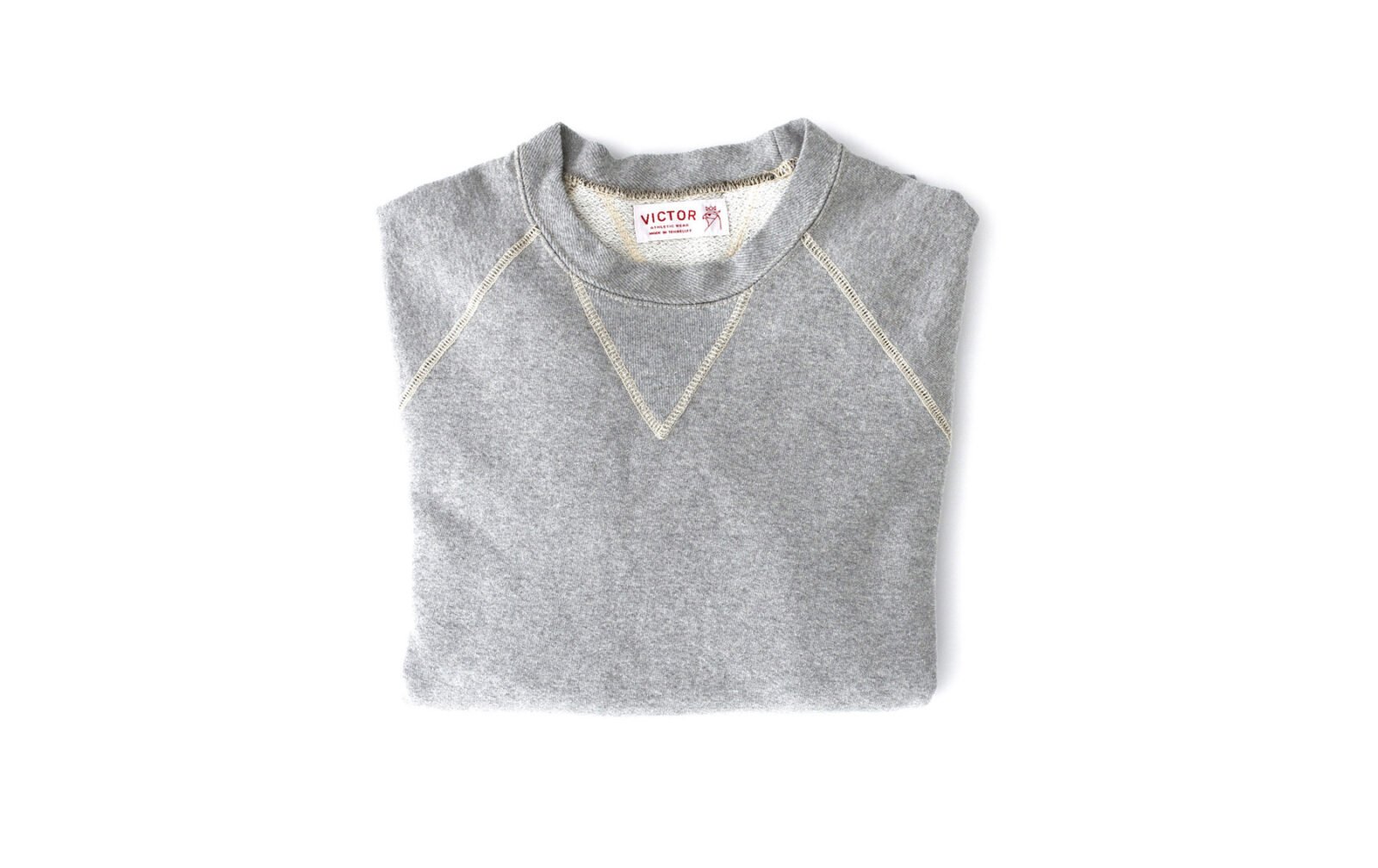 Victor Athletics is a new Tennessee-based company that was founded with the goal of returning clothing manufacturing back to the United States – in 1980 America produced 80% of its own clothing but by 2014 that number had dropped to almost 2%.

In order to reverse this trend we’ve seen a few companies pledge to only use American labor, Victor is the latest and they’ve taken it one step further by using rural factories in Tennessee. The company is currently raising funds on Kickstarter for their first major production run, and they’re now over halfway to their funding goal. 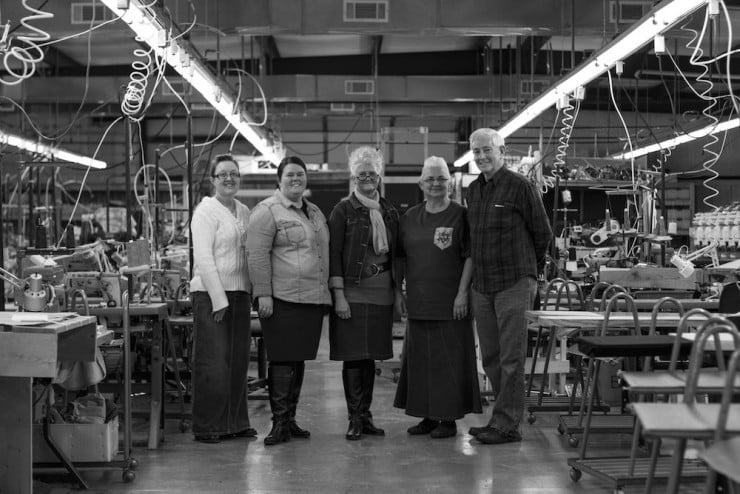 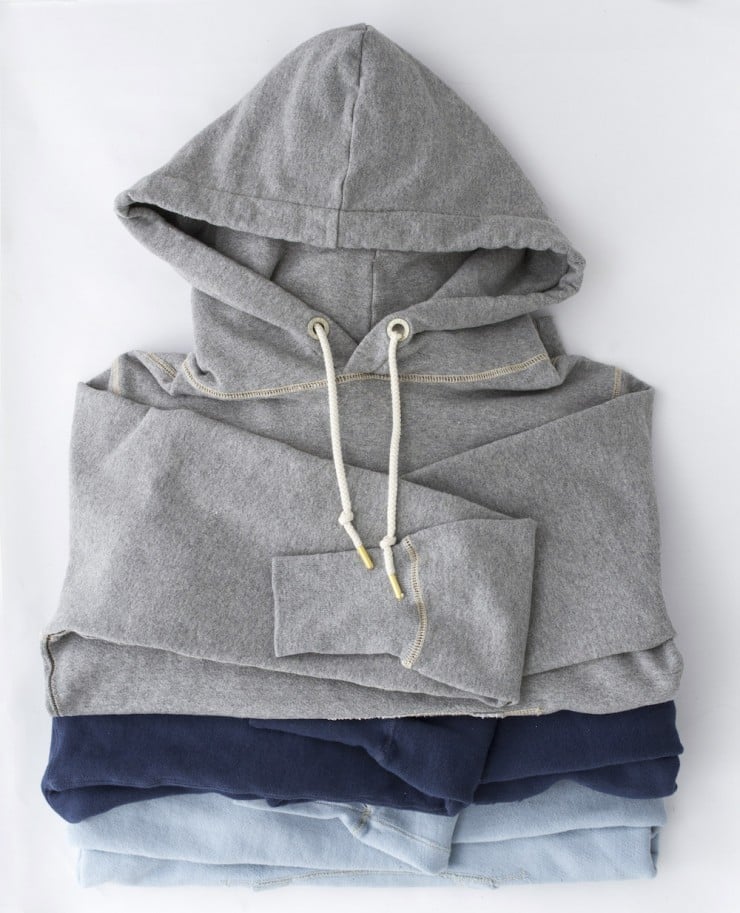 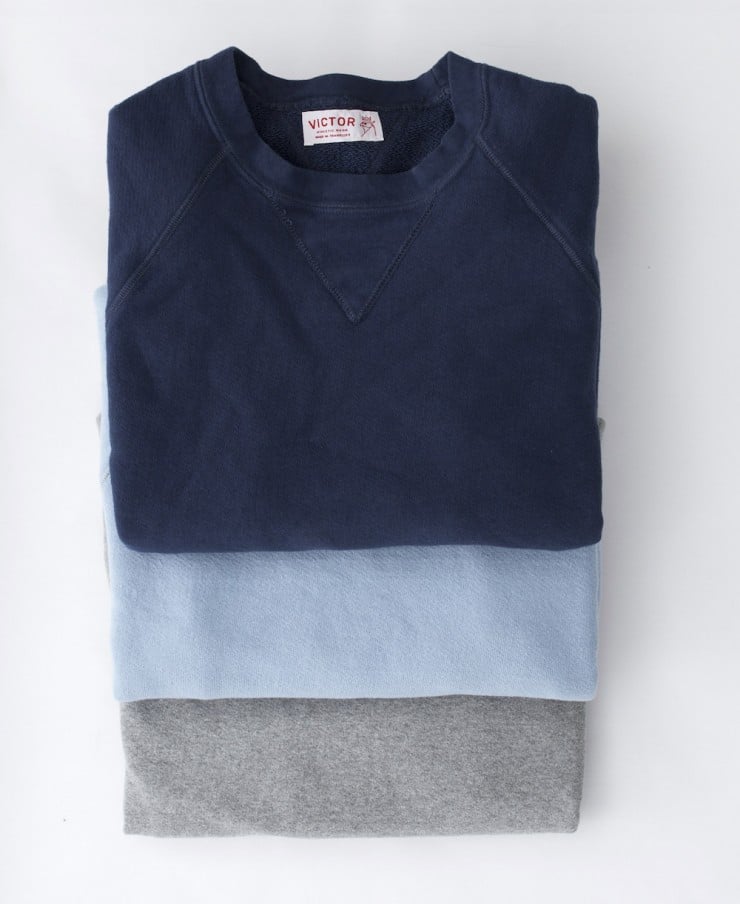 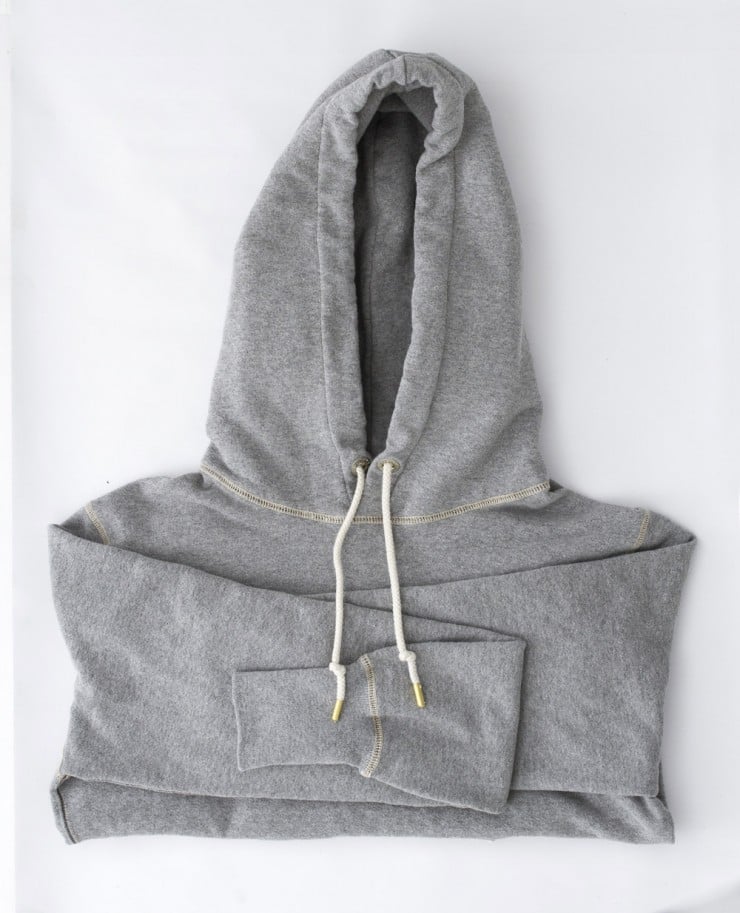 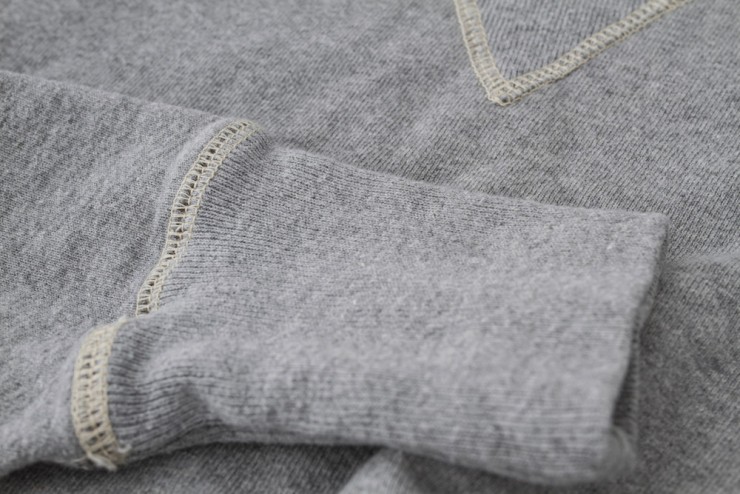 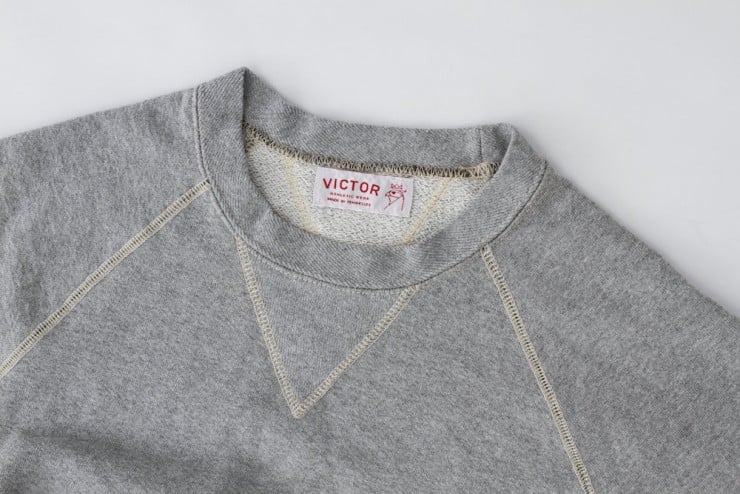 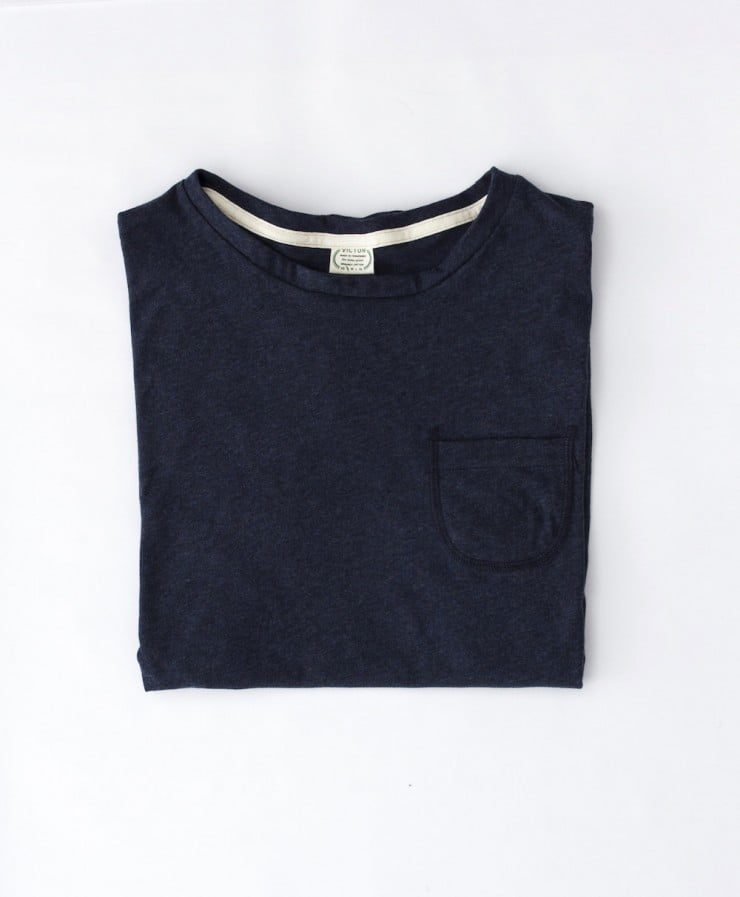 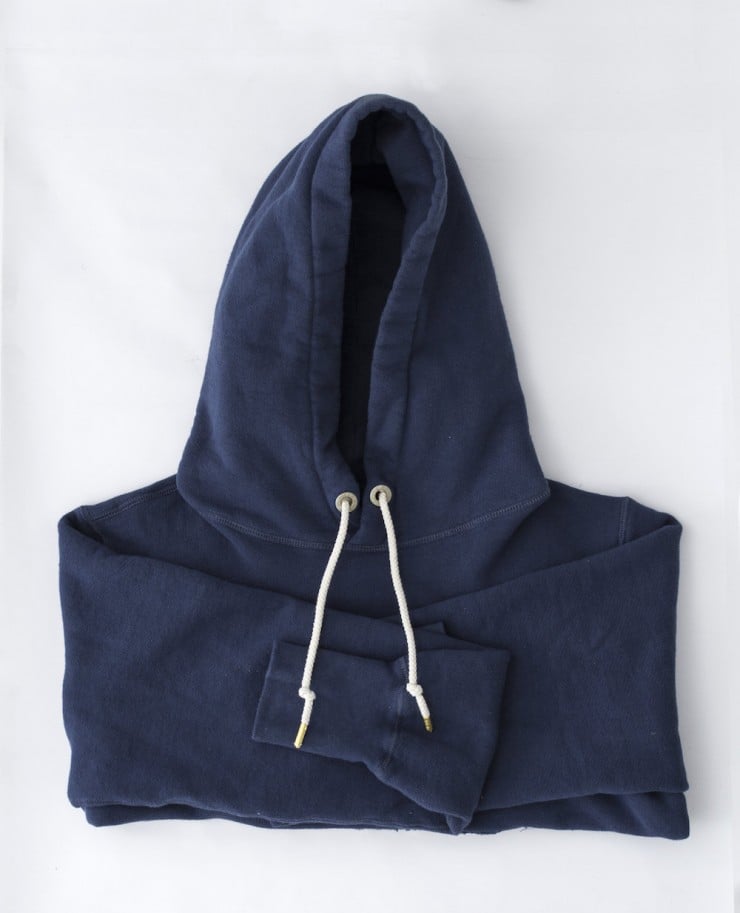 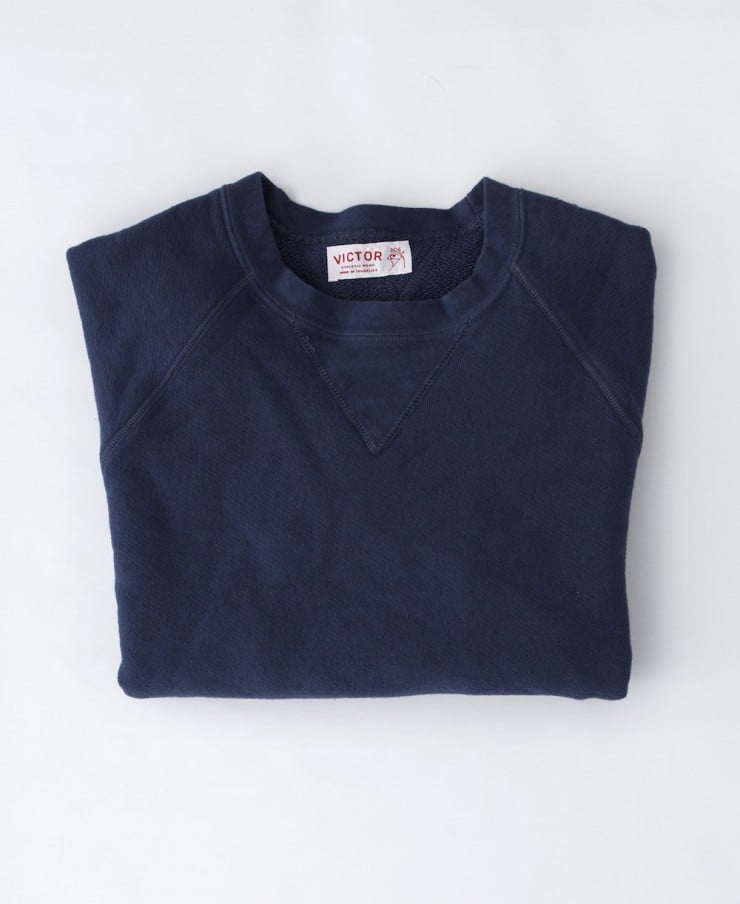 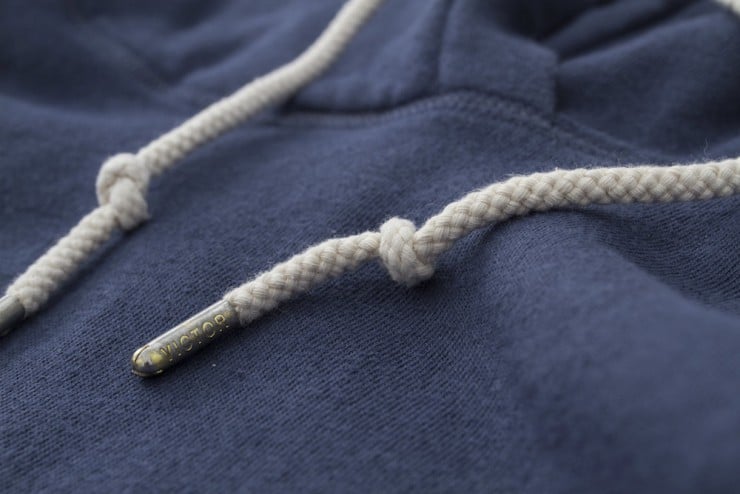 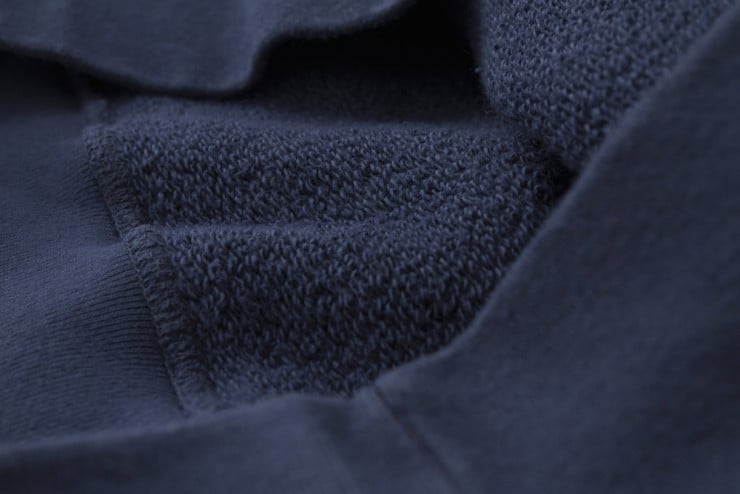 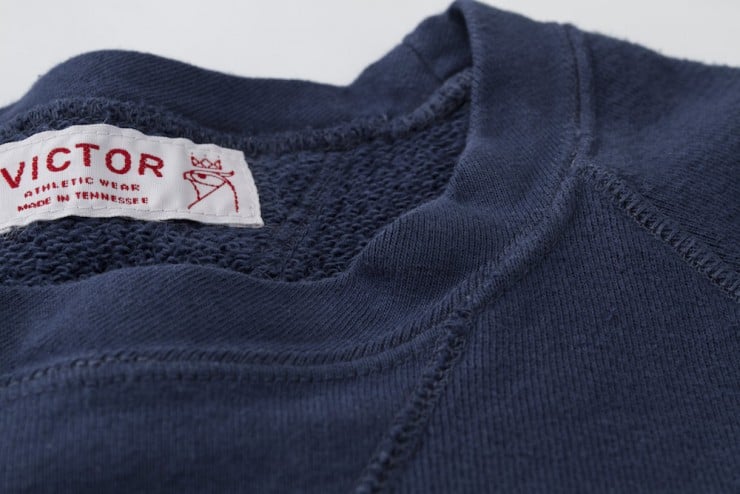 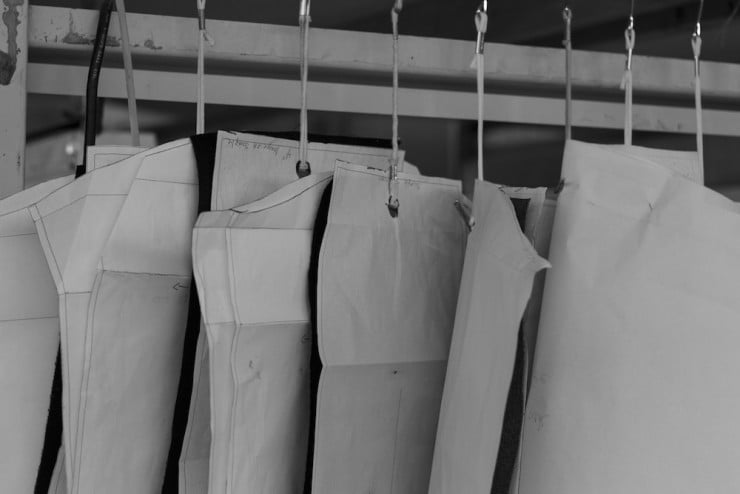 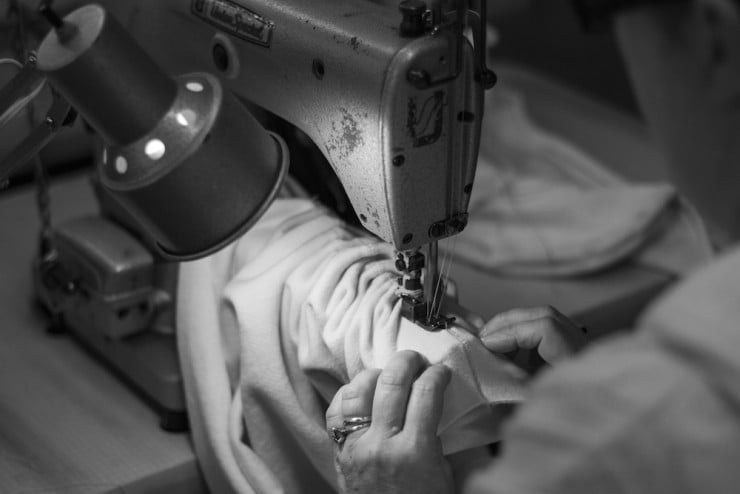 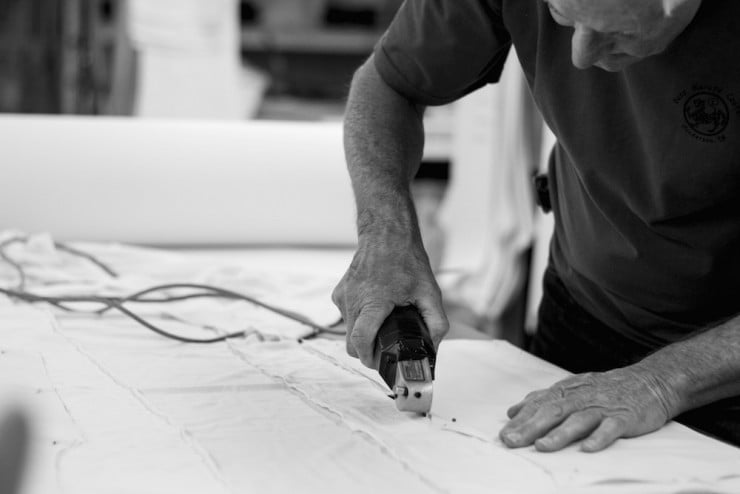 Via A Continuous Lean 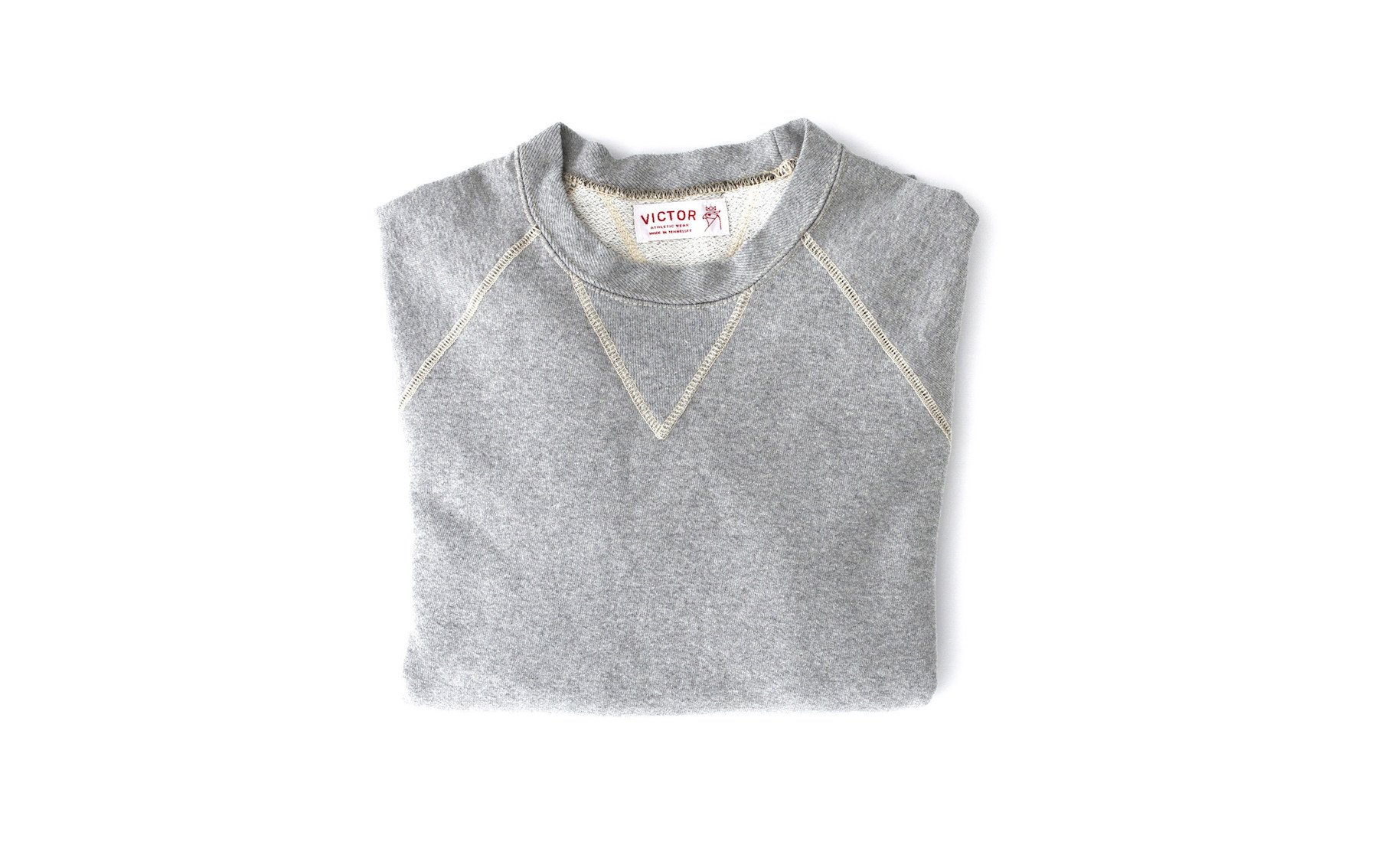