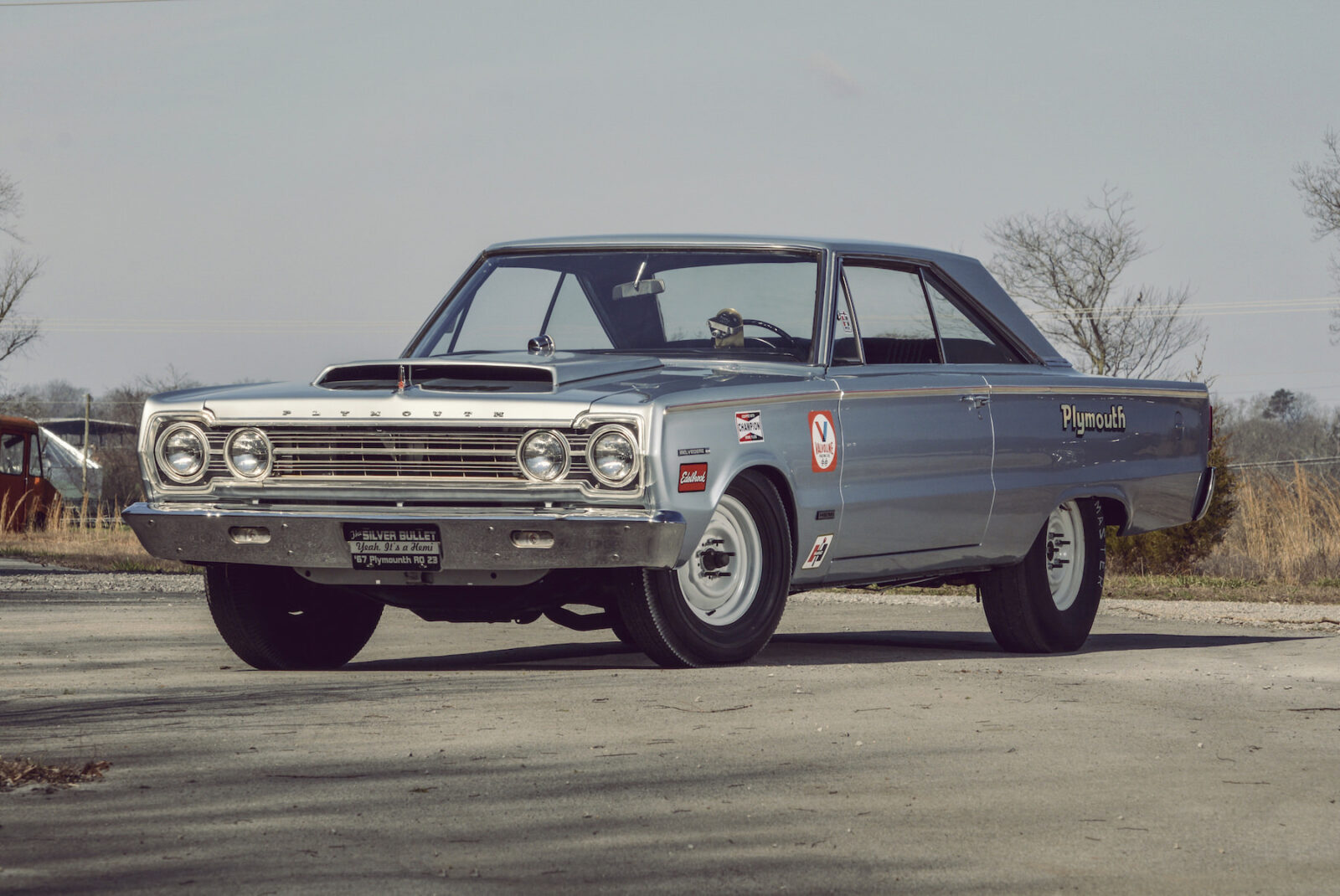 The Plymouth Belvedere was introduced in 1951 as Plymouth’s first pillarless hardtop, it was a direct response to the 1950 Chevrolet Bel Air, which was the first two-door hardtop on the American market and a trend setter for the coming two decades.

Over the course of its 19 year history the Belvedere badge adorned both two and four door sedans, hard tops and convertibles, station wagons and all-out performance cars like the one you see here. Plymouth created the RO23 Super Stock Lightweight specifically for use on race tracks and drag strips across the United States, with this in mind it was fitted with a fire-belching 426 cubic inch Hemi engine capable of 425hp at the rear wheels.

It was an immediate competition success as was demonstrated by iconic American racing driver Richard Petty, who took his Belvedere II to victory at the 1967 Daytona 500.

The ’67 season would be utterly dominated by Petty and his Plymouth, they won a record 10 races in a row and he went on to take the NASCAR Grand National Championship for the year – which did no harm at all to the model’s sales figures.

The formula for the creation of the Belvedere II RO23 Lightweight was simple enough – weight was reduced and power was increased to borderline obscene levels. There weren’t many factory-produced automobiles in the United States that could hope to keep up with the mighty Plymouth – especially one fitted with the rare manual 4-speed Hurst shifter.

Weight reduction was achieved by removing anything and everything that wasn’t needed for actual driving, it didn’t have a radio, body insulation, carpet underlay or seam sealer – resulting in a car that was hundreds of pounds lighter than the stock two door. That 426 cubic inch engine was fed by dual 4-barrel Carter AFB carburettors and had a bored aluminum intake manifold, forged steel connecting rods, a special cam and dual points distributor, cast iron heads and a cast iron exhaust manifold.

Plymouth only made 55 code R023s for the 1967 model year and only 17 of these were fitted with the desirable 4-speed box. Although this particular example isn’t likely to win any concours prizes, it is an excellent example of the model that was almost certainly raced in period (note the roll cage mounting points and dash mounted tachometer).

If you’d like to read more about this car or add it to your stable you can click here to visit Mecum Auctions, there’s no listed estimate but you can expect it to go for well over $100,000 USD and change. 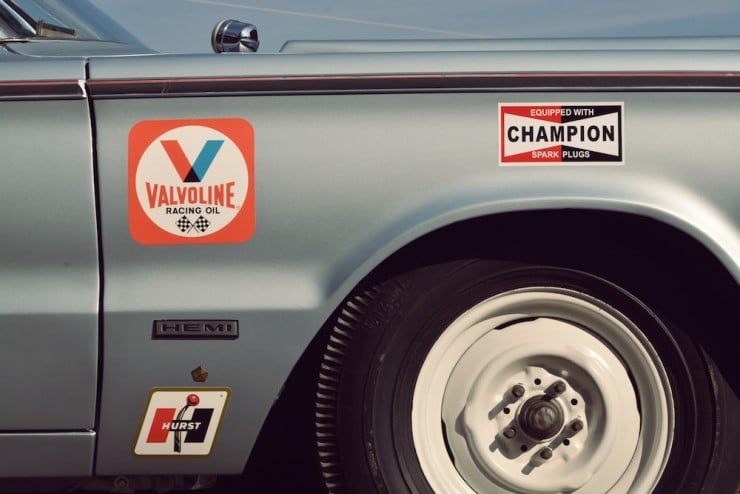 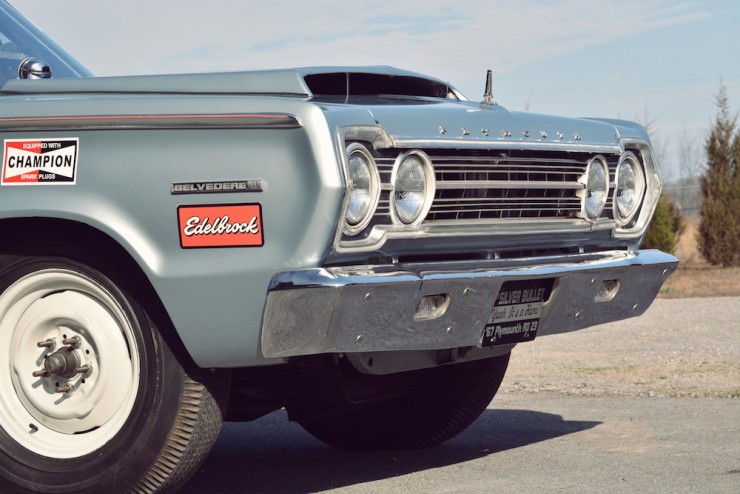 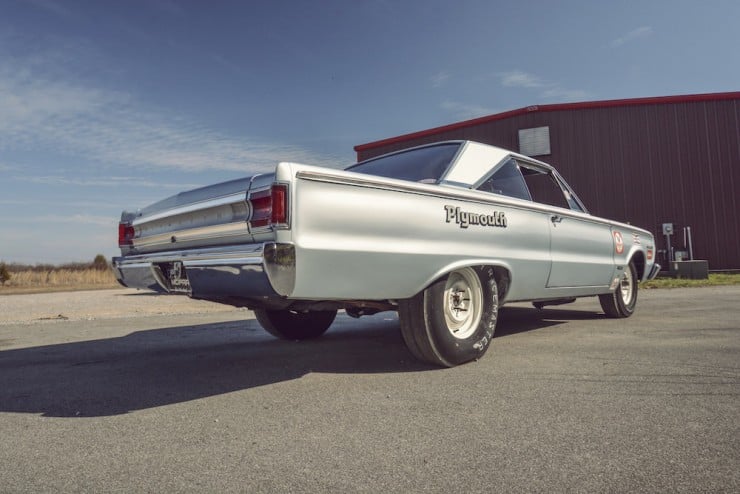 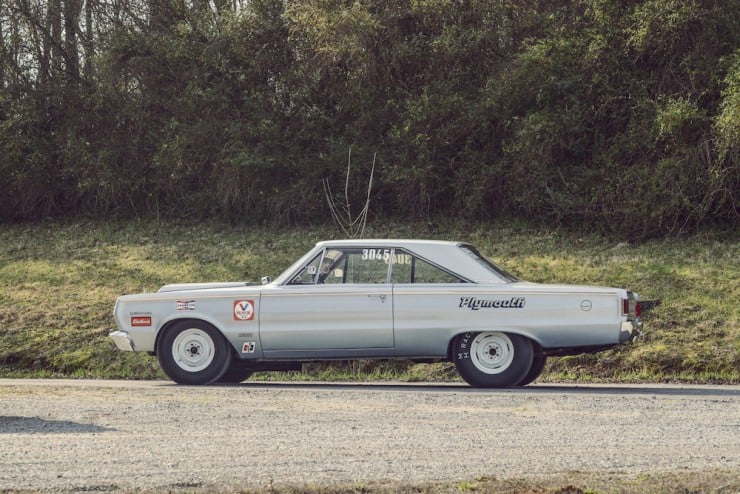 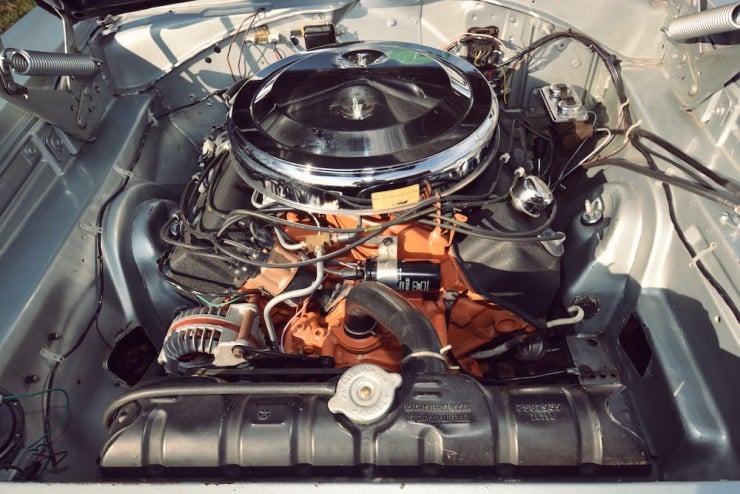 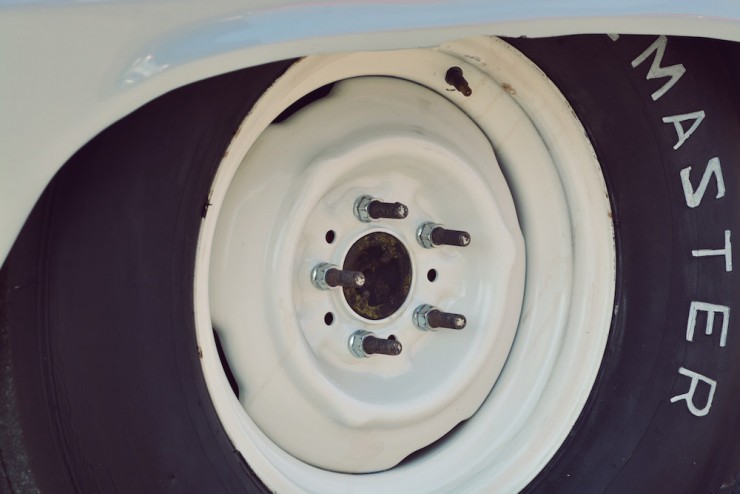 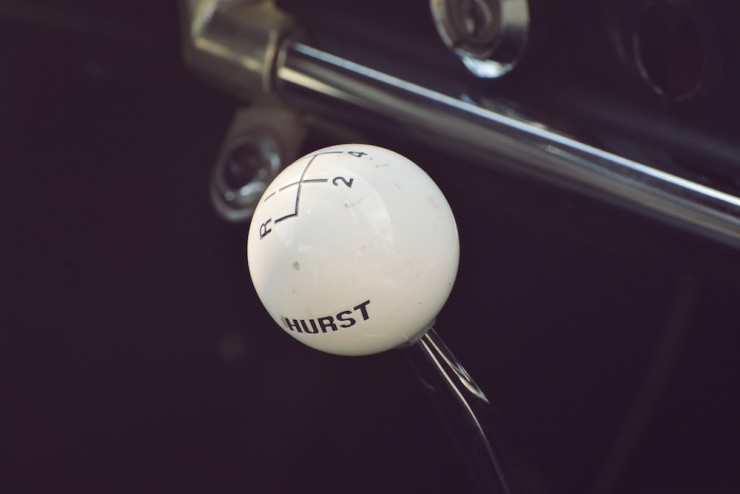 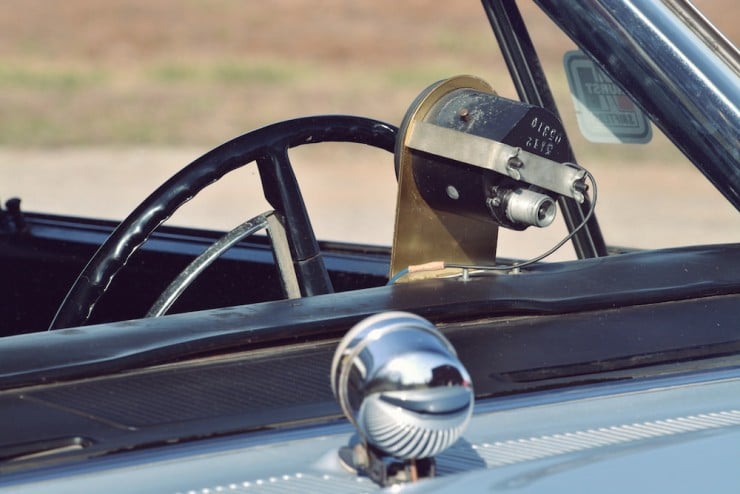 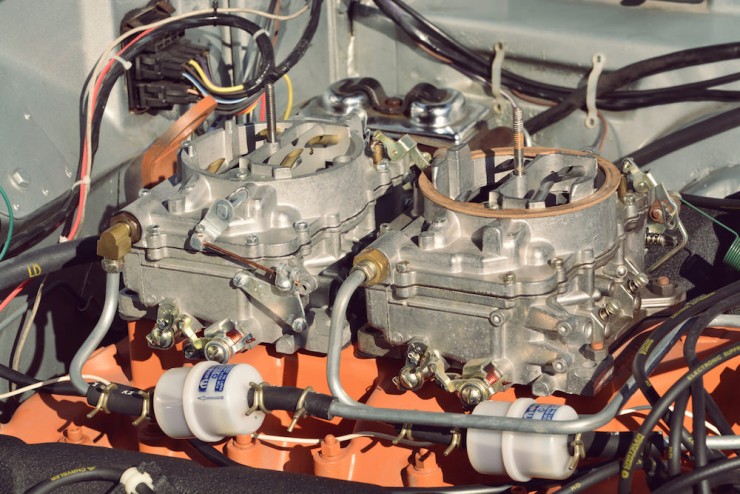 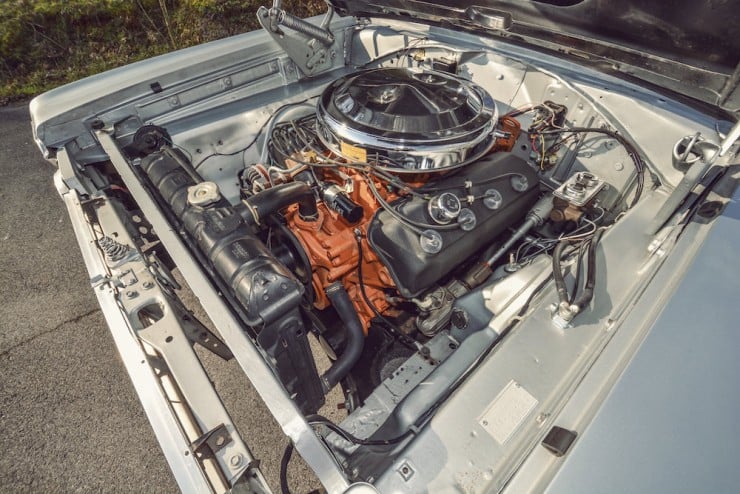 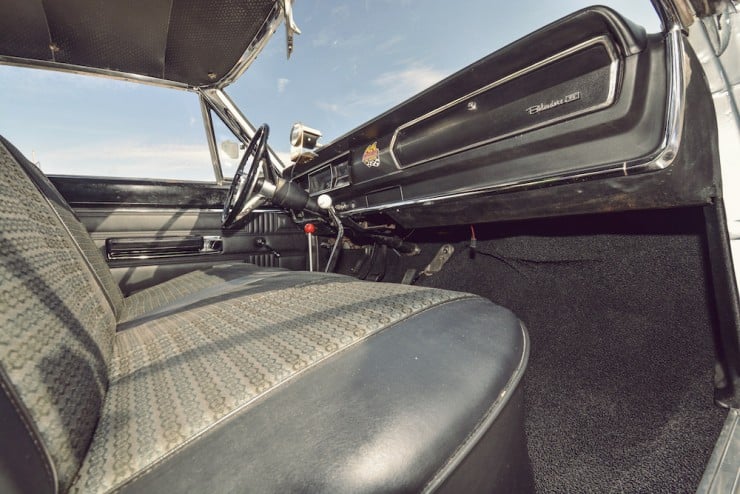 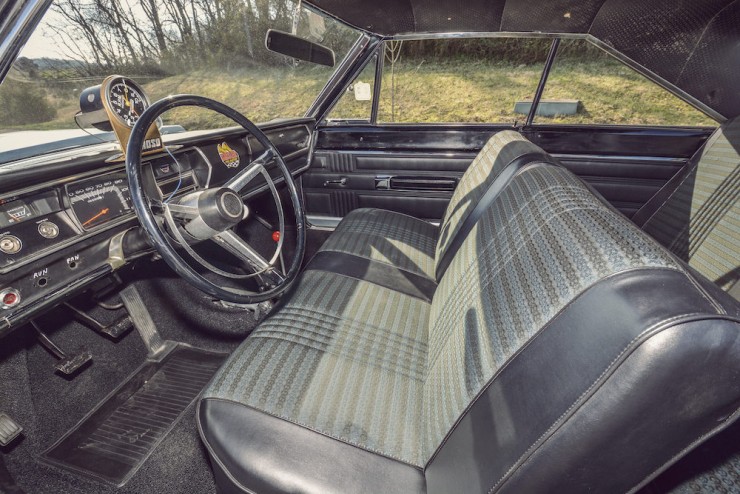 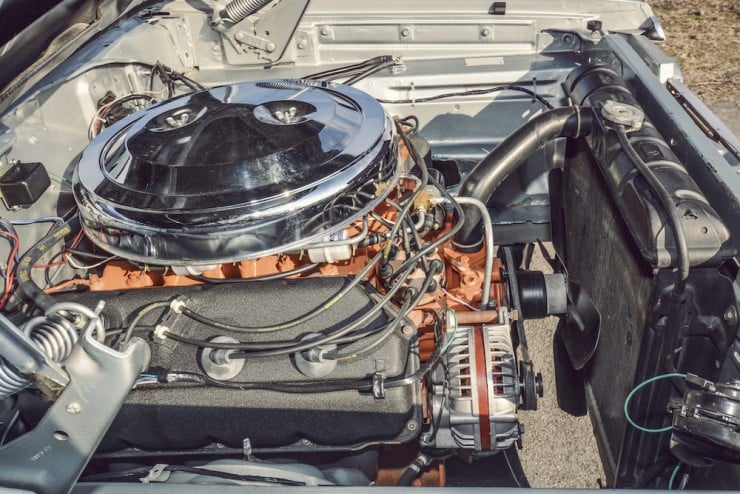 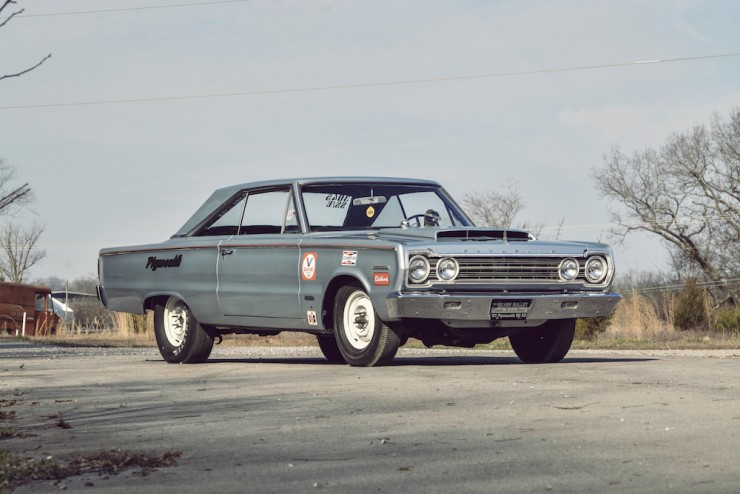 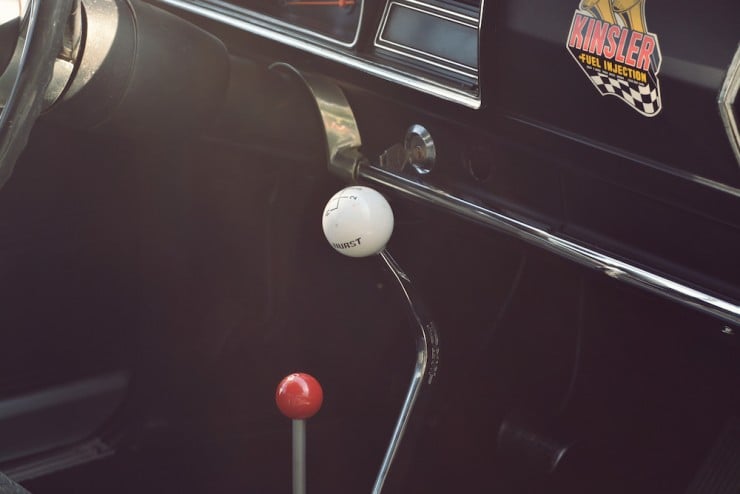 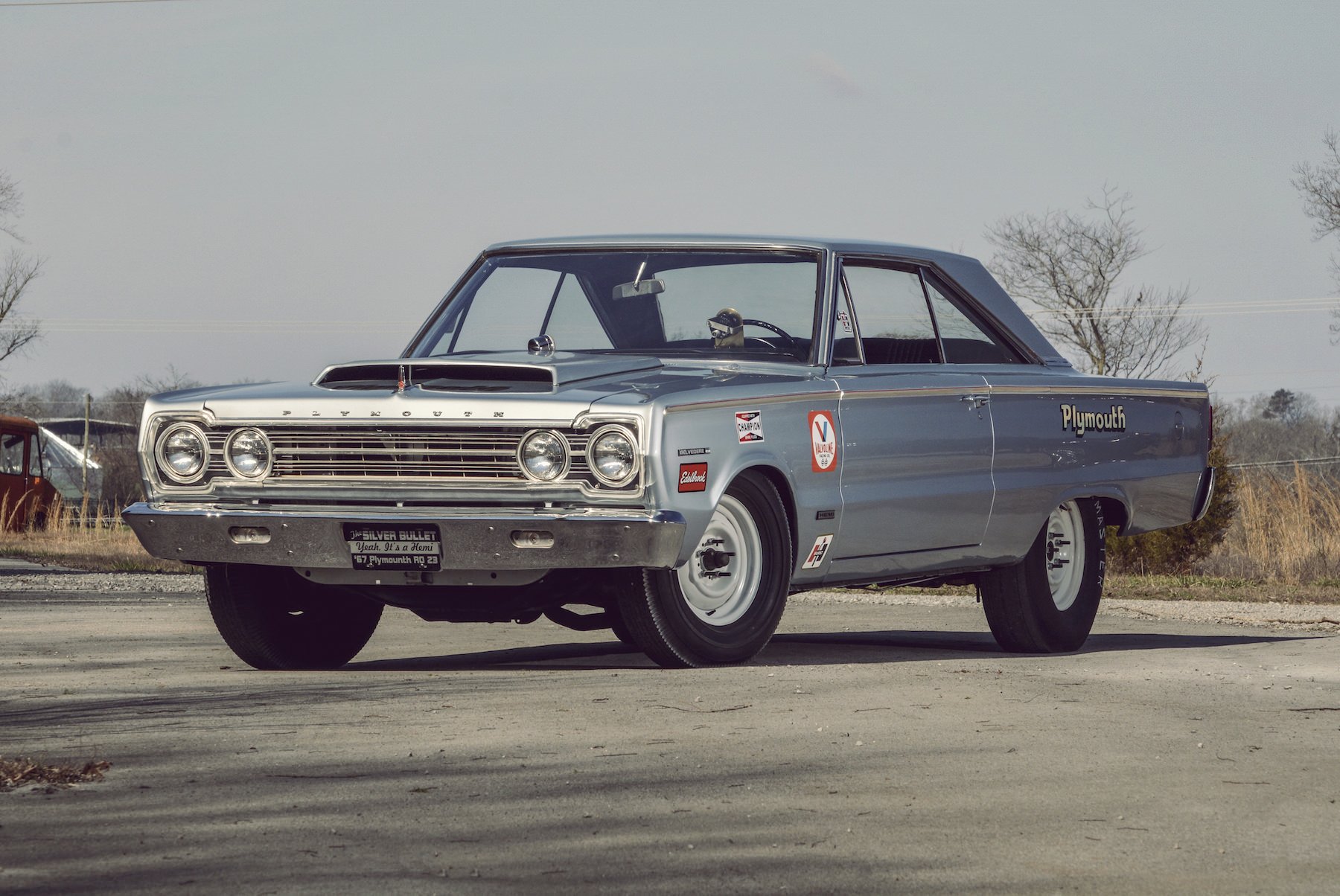