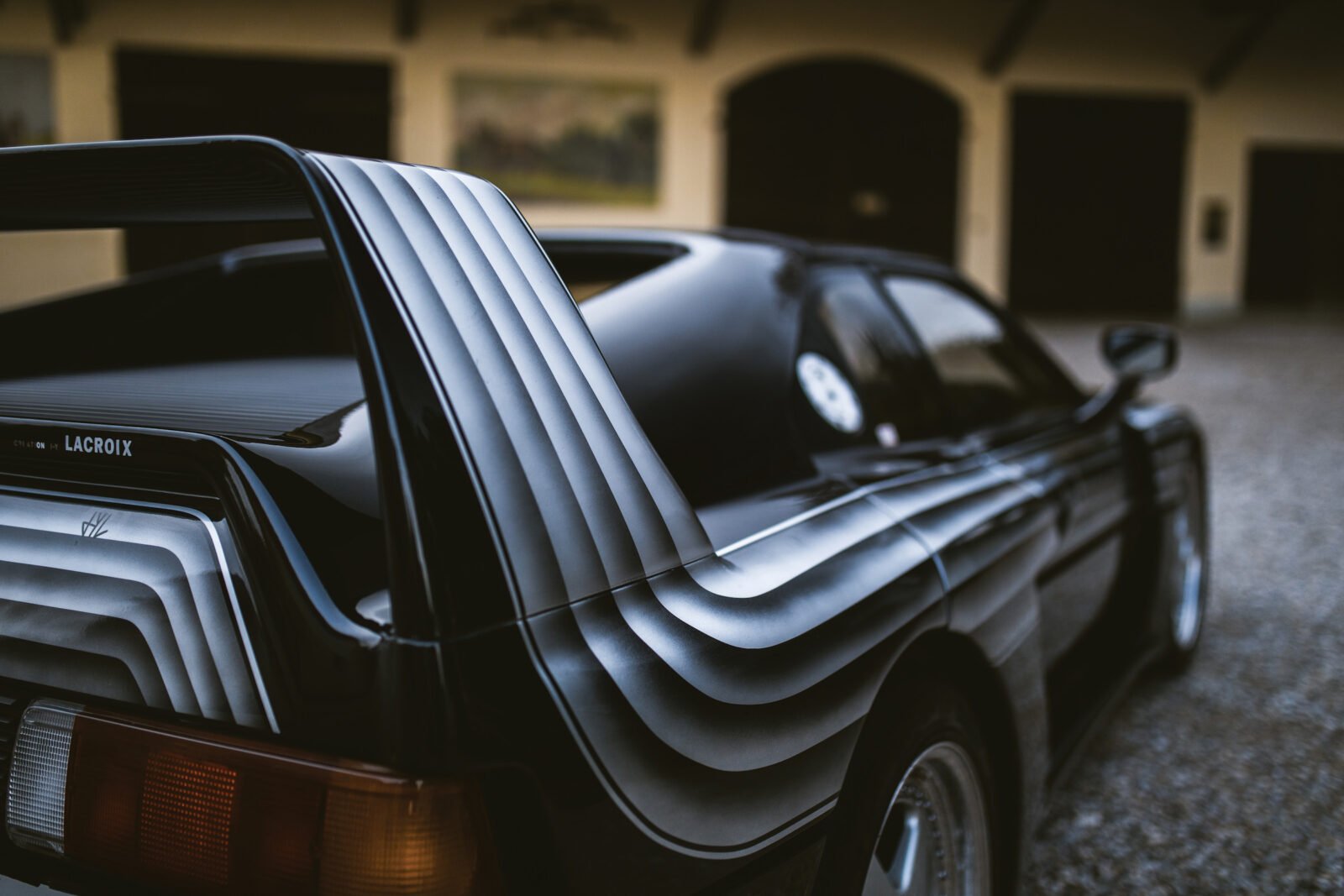 The Venturi 400 GT remains one of the fastest cars ever designed and built in France, in fact when it was released in 1992 it was the fastest and most powerful French road car in history. The two-seat 400 GT was designed by Gerard Godfroy specifically to compete with the likes of the Lotus Esprit and the Ferrari 348, with a dash of BMW M1 influence to boot.

Venturi was originally founded in 1984 by Claude Poiraud and Gérard Godfroy – both French engineers with a desire to bring back the glory days of French performance GT cars like those by Bugatti, Facel Vega, Monica, and Ligier.

Between 1984 and 2000 the company built hundreds of cars across approximately a dozen different models, in 1992 the company Larrousse Formula 1 team which bore the Venturi name. The company also saw its cars compete in the 24 Hours of Le Mans, the FIA GT Championship, and a slew of other races and hillclimbs.

After the company closed down in the year 2000 it was bought by Gildo Pallanca Pastor who shifted its focus to electric vehicles. The company developed the Venturi Fétish, the Astrolab, and the Eclectic, it also now fields a Formula E team. 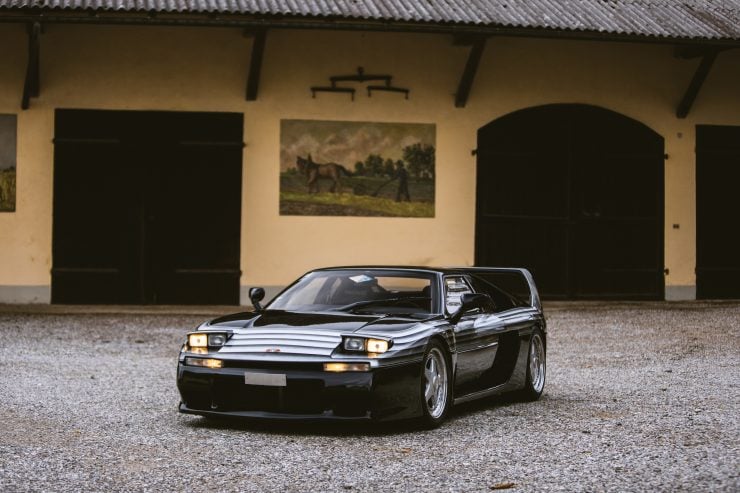 The 400 GT has a steel tube/box section with a fiberglass body, helping to keep the weight low. As you would expect, suspension was fully independent both front and back, with disc brakes on all four corners tucked into large two-piece allow wheels.

The distinctive wedge-styling of the 400 GT is a clear indication of its high-speed capabilities, it has a large fixed rear wing and pop-up headlights. The interior is minimalistic, with a centre console, a clean steering wheel featuring no buttons whatsoever, and comfortable bucket seats with amble bolsters to keep passengers firmly in place. 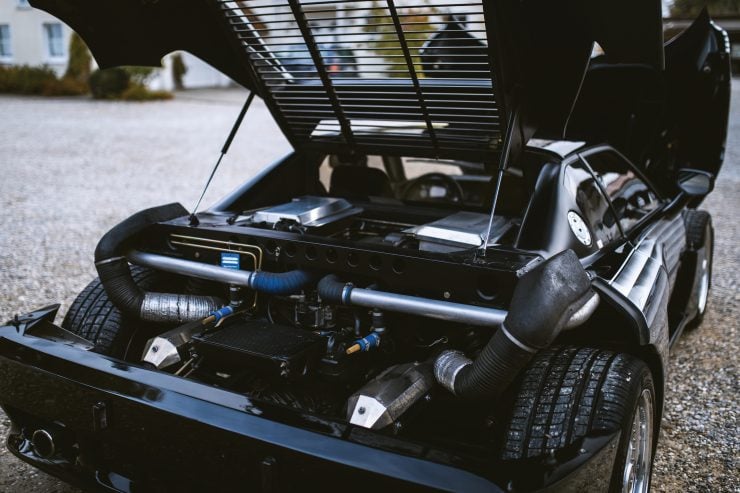 The car you see here is one on only 76 examples ever built, it was ordered new by Hervé Poulain, Honorary Chairman of Artcurial and the man behind BMW’s art cars.

A year later the car received new paintwork by Jean-Yves Lacroix, which was inspired by the perfume ‘Pasha de Cartier’, and it was with this livery that both Poulain and former Formula One driver Oliver Grouillard drove the car competitively.

After its competitive life drew to a close the car was converted to road-going specification, it’s been fastidiously maintained ever since and would now make an excellent entry into the new Masters Endurance Legends racing series.

If you’d like to read more about the Venturi or register to bid you can click here to visit the listing on RM Sotheby’s.

Below: Japanese footage of a Venturi 400 GT competing against some of its rivals from the period. 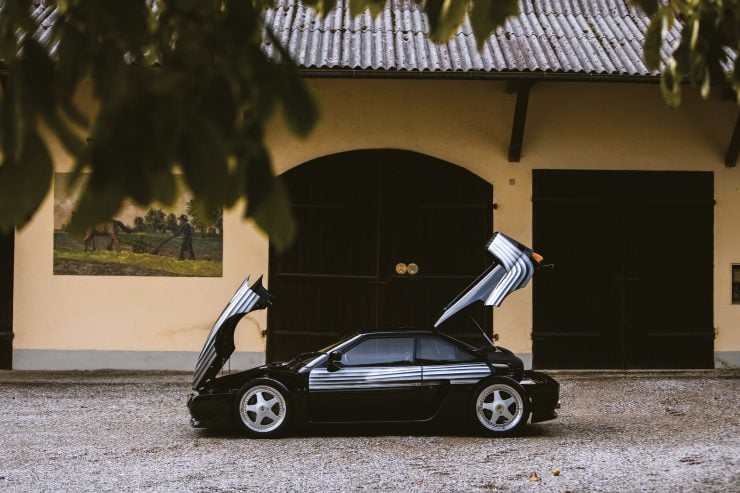 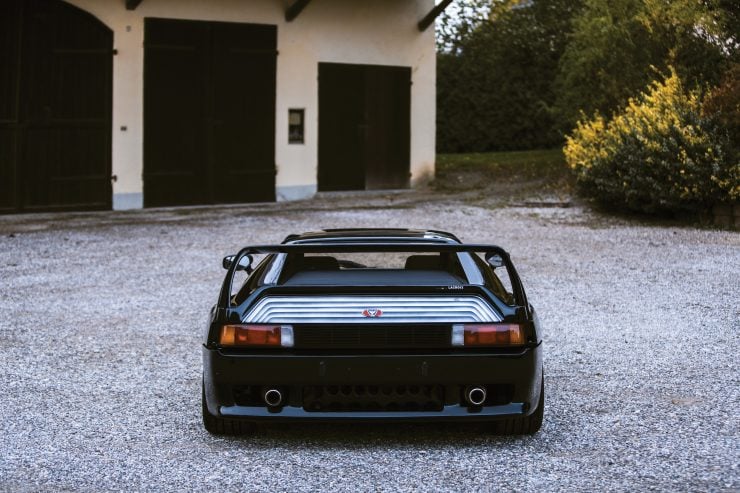 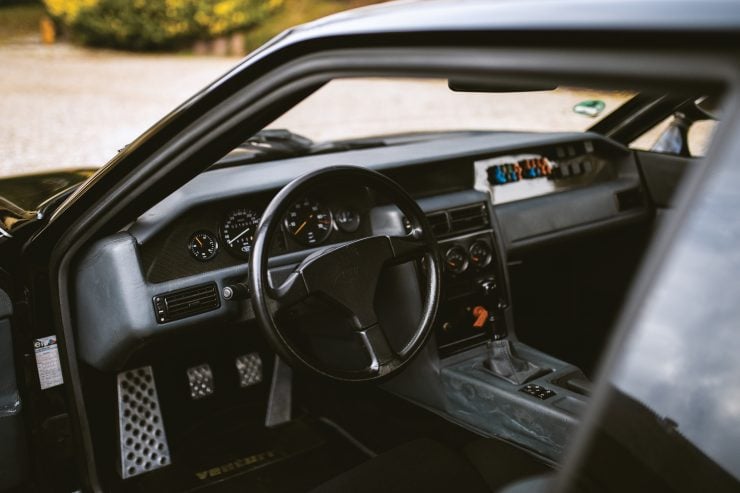 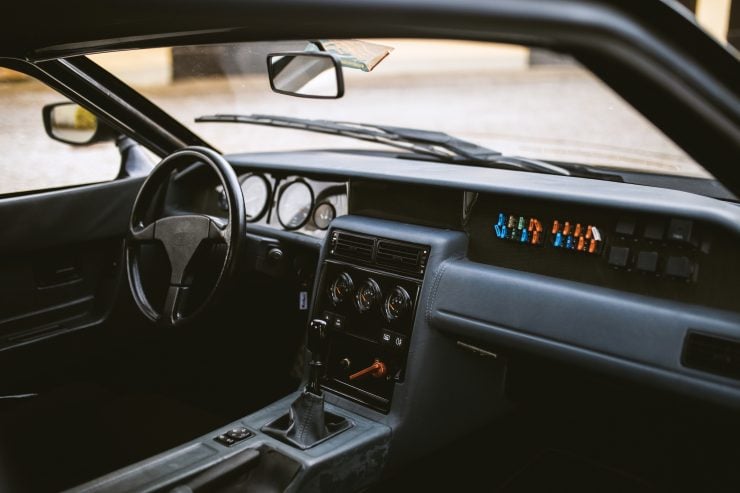 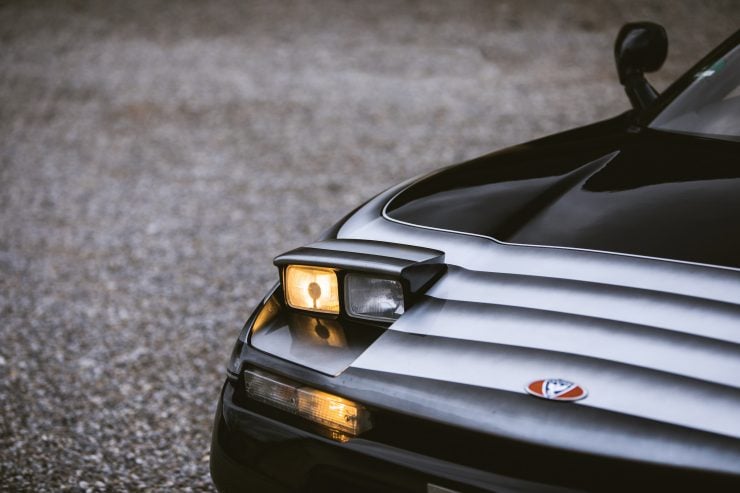 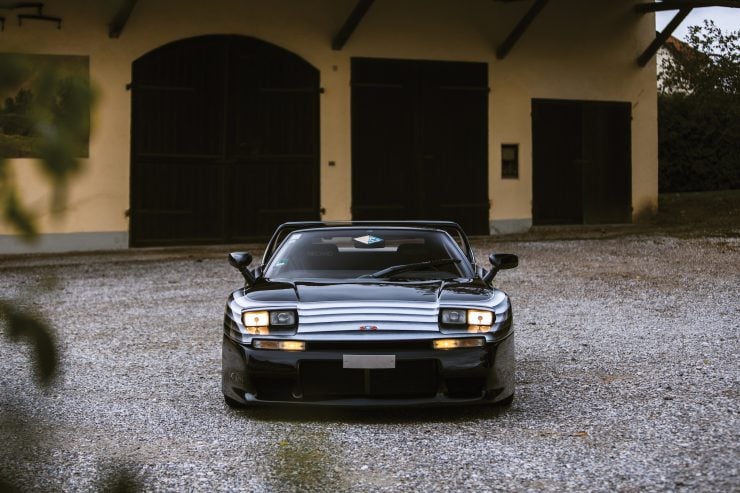 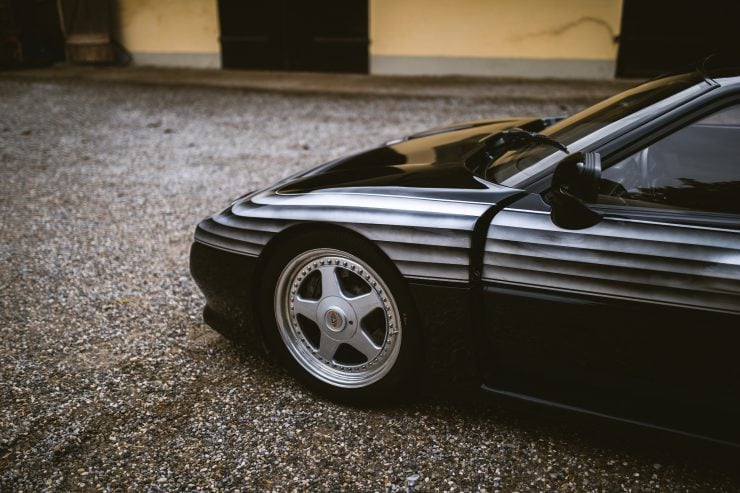 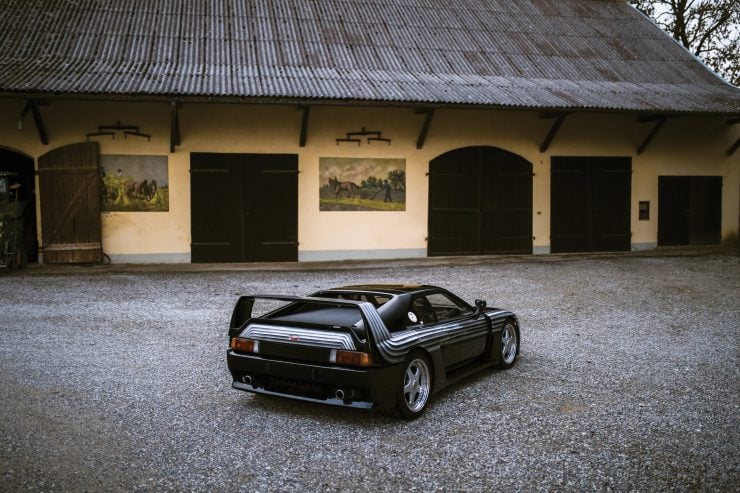 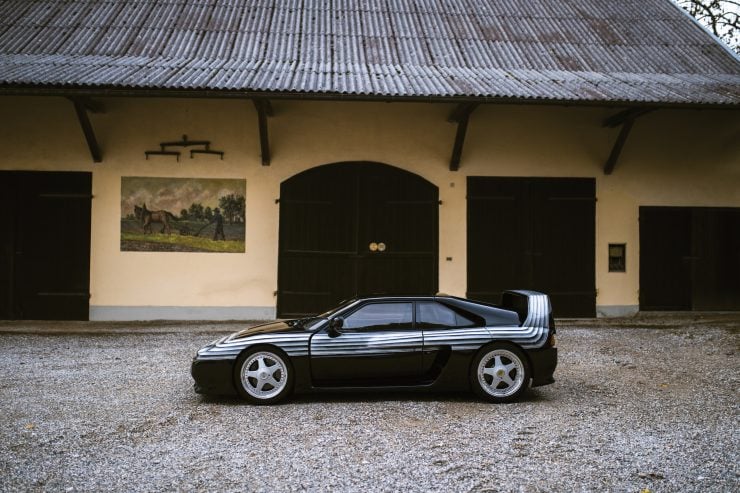