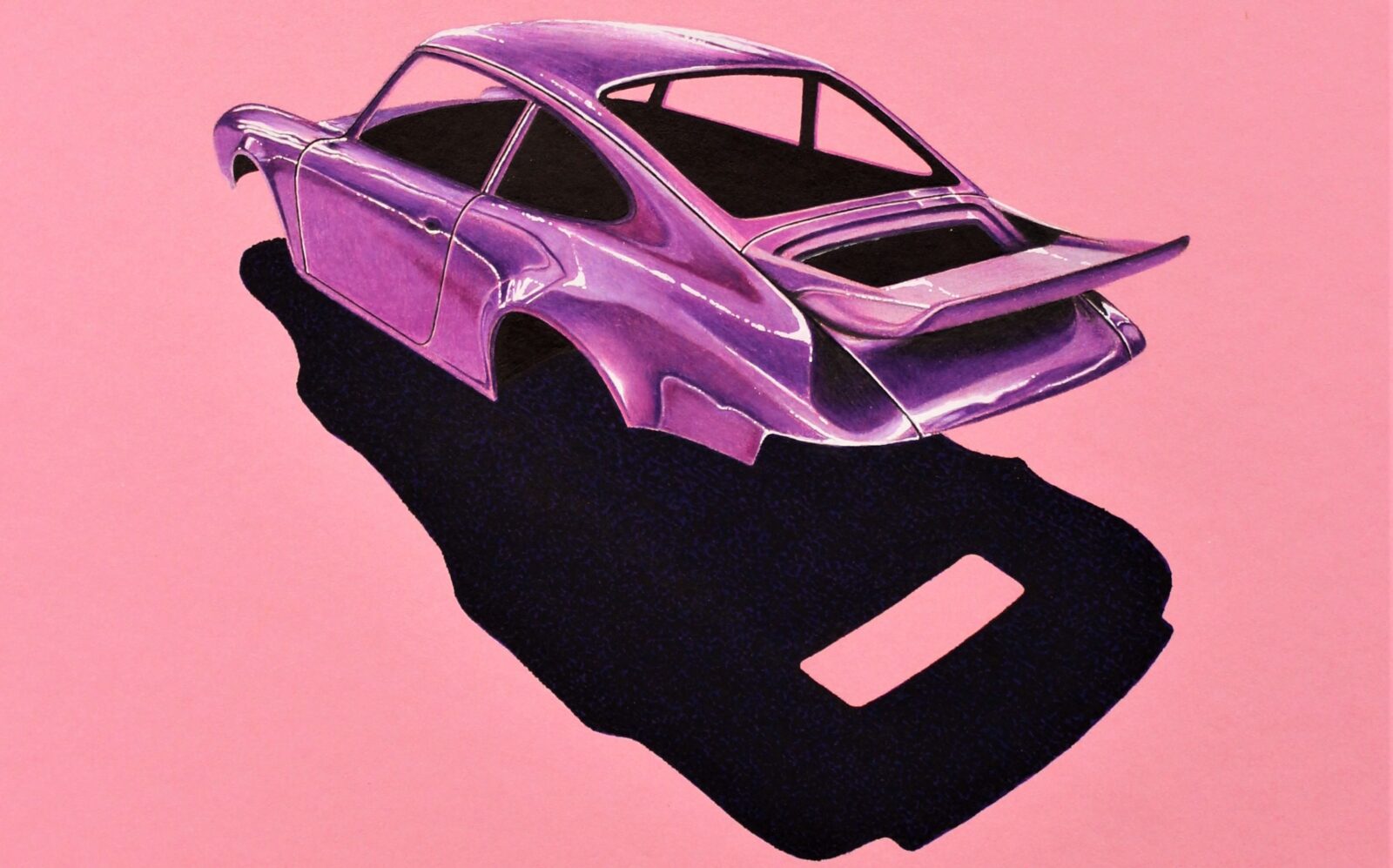 Arsèn Manukyan, aka Arsenio, is an artist with a long history that belies his relatively young age of 29. He moved from Armenia to the UK with his family as a refugee when he was 16 years old, he was initially unable to go to university or work due to visa restrictions – so he put in over 6,000 hours of voluntary work.

He was able to go to university at the age of 21, graduating from the University of Edinburgh in 2016 with a degree in the fashion field. In the years that followed he worked as an interior designer and was a manager at a Lotus showroom in London, before he decided to pursue his two true underlying passions – art and cars.

Arsèn has been fascinated with cars since he was a small boy, he collected models for many years and still does – he now uses them as muses for his art, allowing him to nail down curves and lines perfectly.

Working under the name Arsenio, he’s putting together a series of works to form his first exhibition which he hopes to hold soon. If you’d like to hire him to draw your car or the car of your choice you can contact him through Instagram, he’s currently taking commissions for 2019. 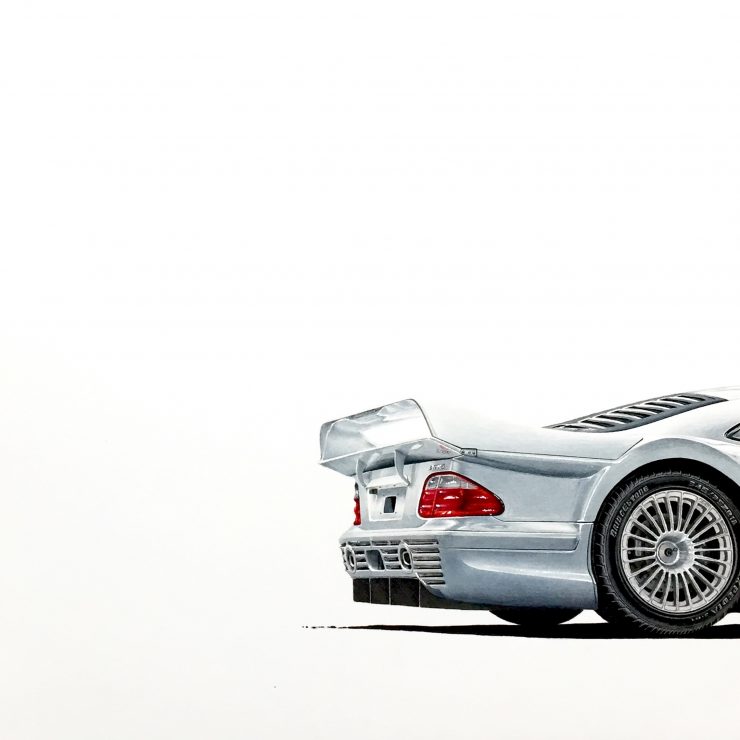 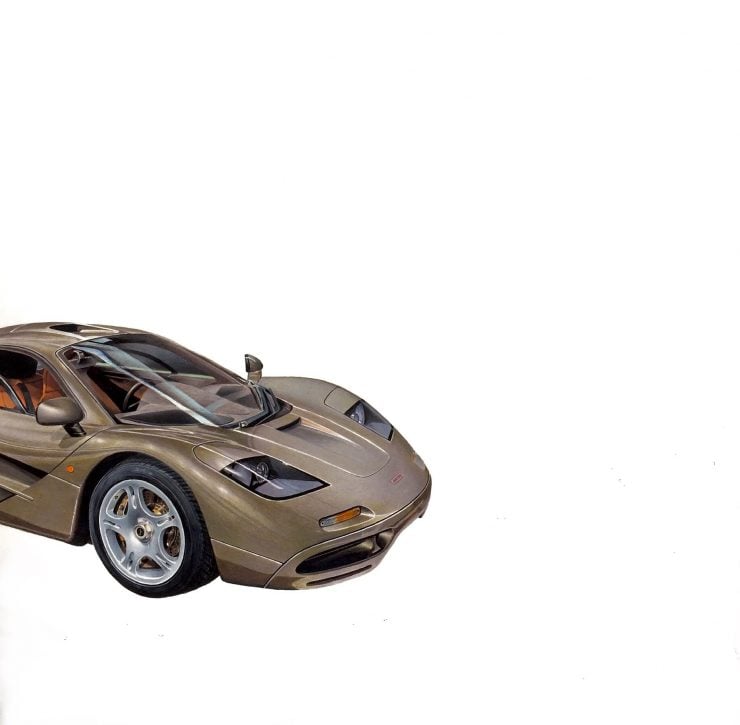 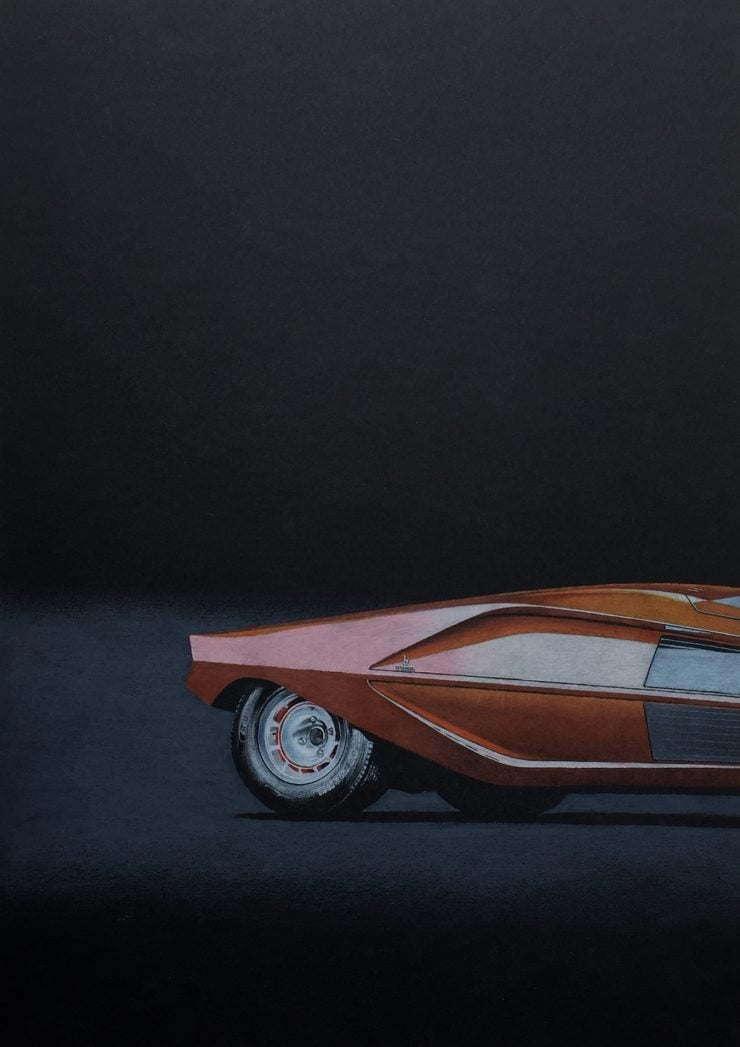 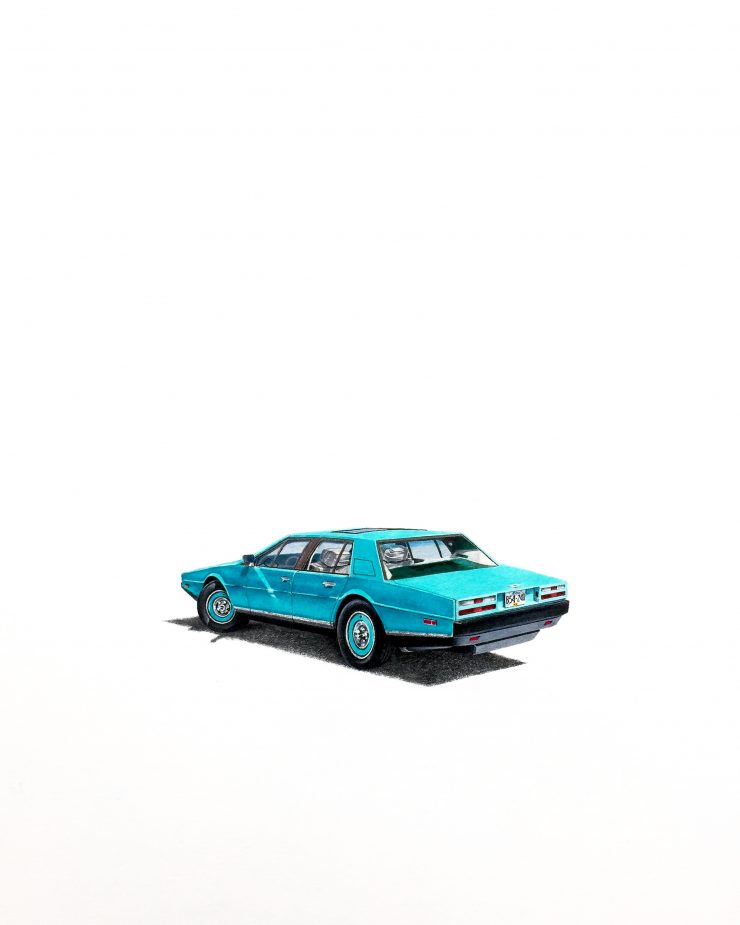 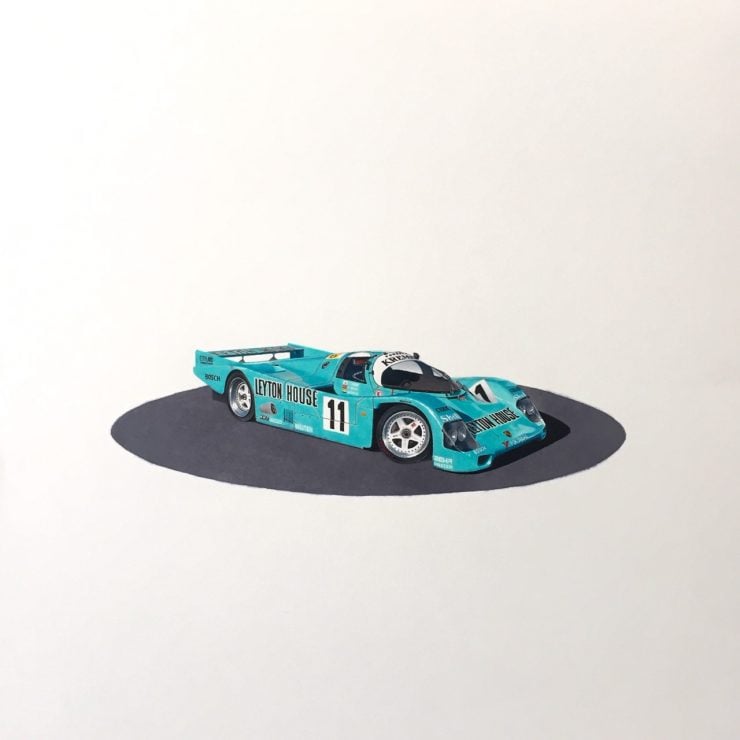 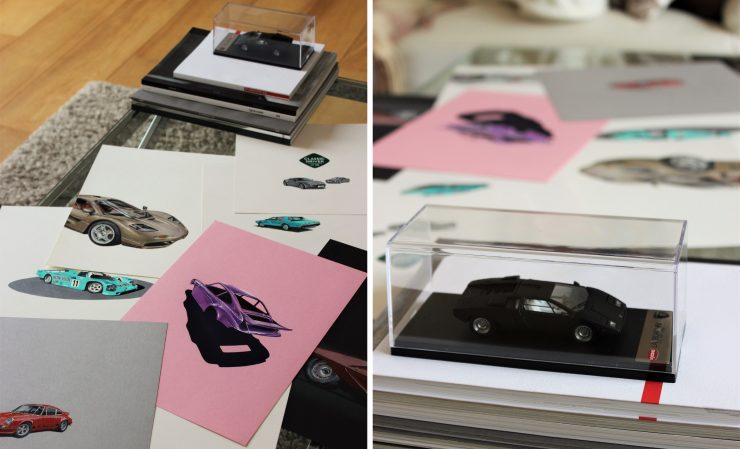