Up From Clay Documentary: A Car is Born in 1959

Up From Clay is an official General Motors film from 1959 that covers the process of developing a design for a new car, it’s presented by James E Goodman, who at the time was the Vice President in charge of the body and assembly group.

The process of designing a new body is covered in detail, from initial drawings right through to metal stamping, and the film provides an interesting look into the enormity of the task. Most automobile companies today still use clay modelling when designing new cars – although much of the design now happens with the use of computers rather than drafting boards. 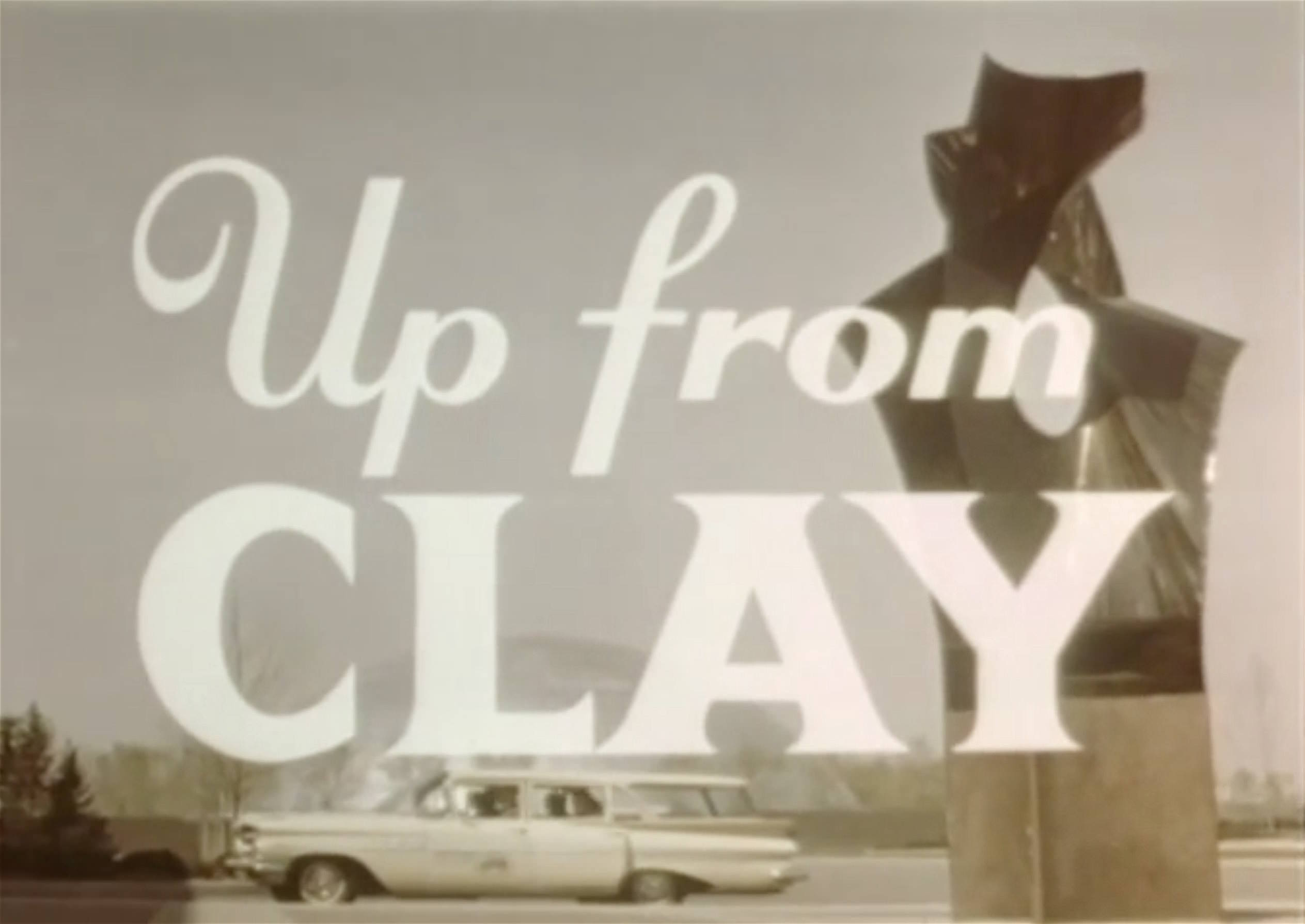