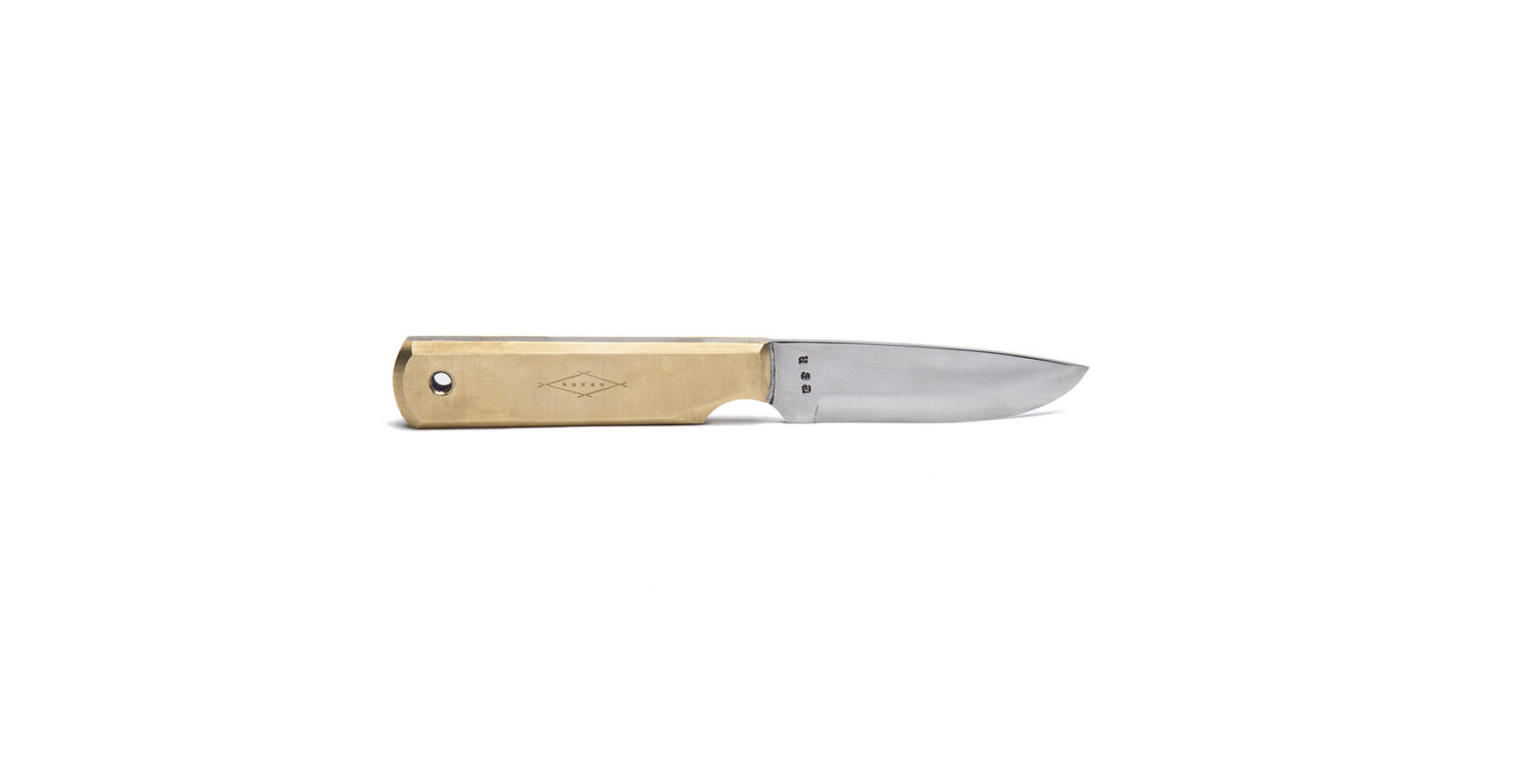 The Naval Knife by the Horse Brand Company has been developed in the style of the knives used by Scandinavian sailors and naval men. It has a 440C stainless steel blade paired with a solid brass handle, offering extremely effective corrosion resistance, and the brass is attached via a hard-wearing lead free silver solder.

The Horse Brand Company is based in Brooklyn, they proudly make all of their wares in the USA, and their knives have a distinctively stamped “USA” on the blade. 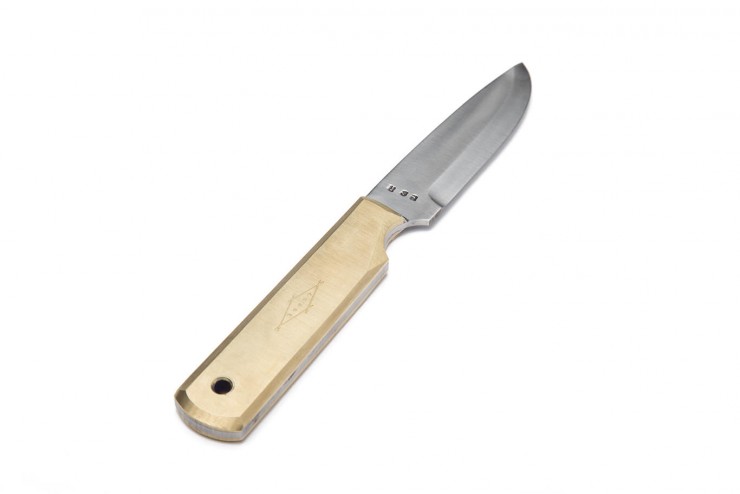 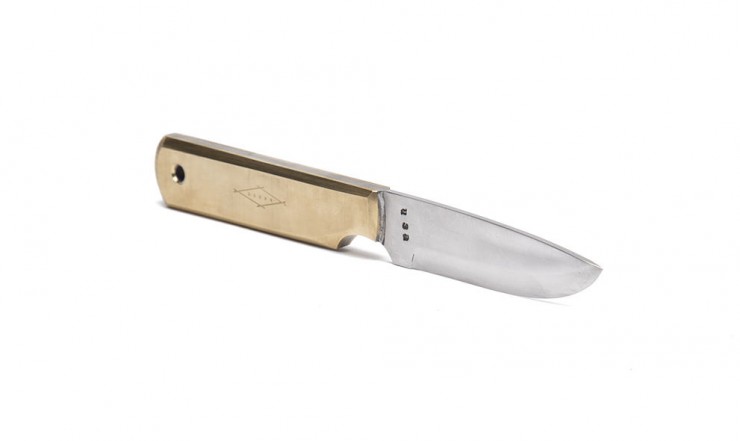 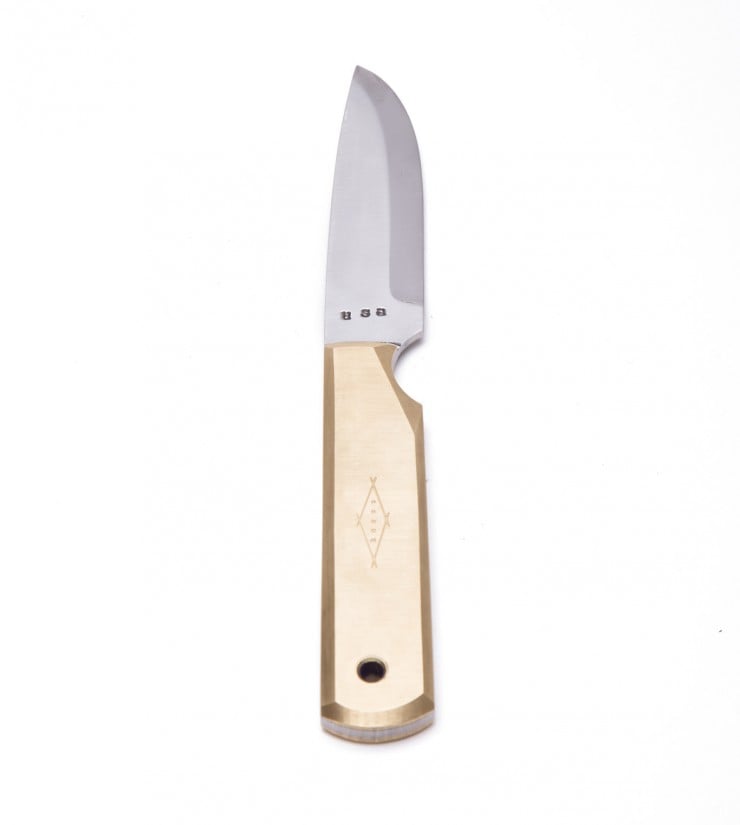 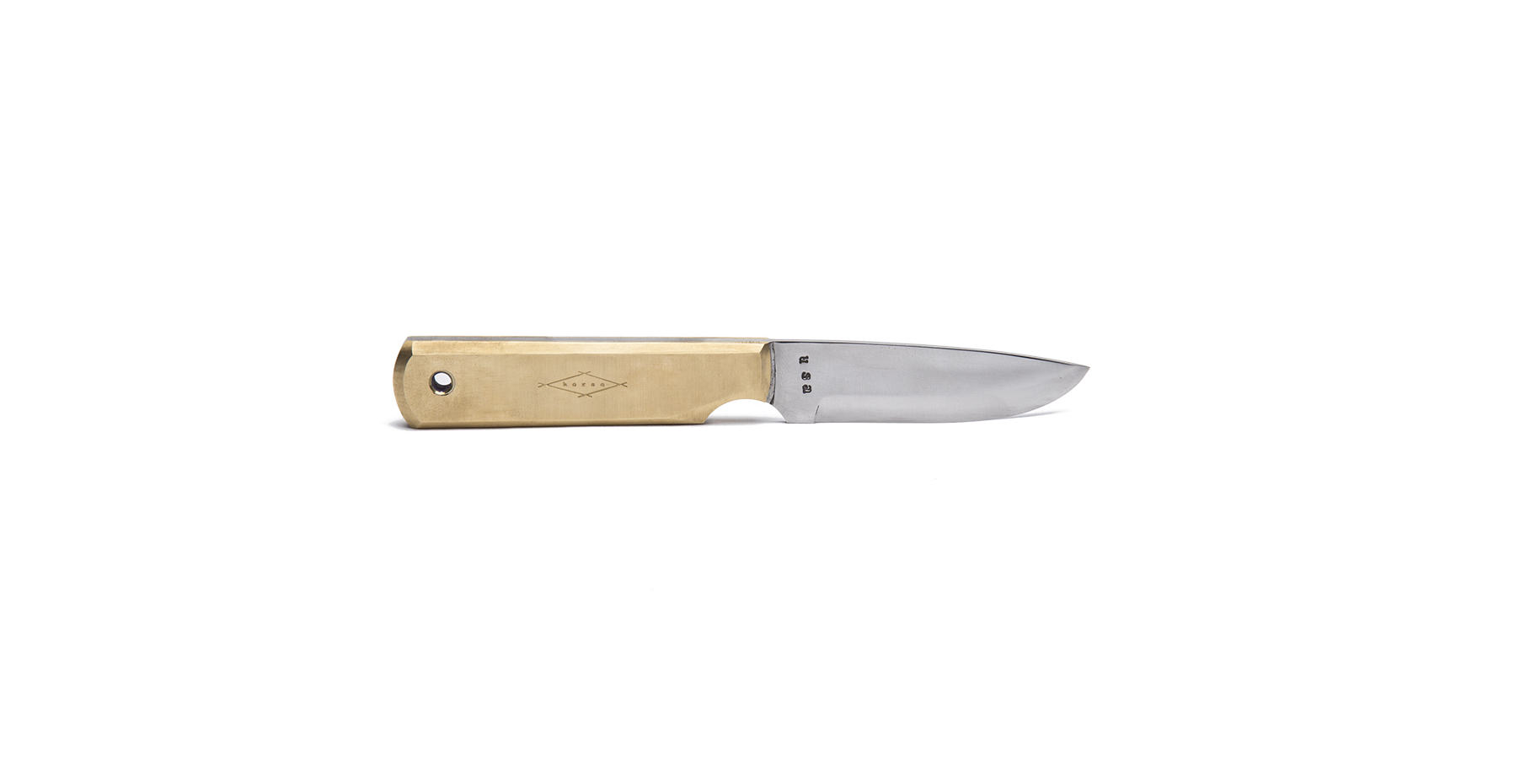