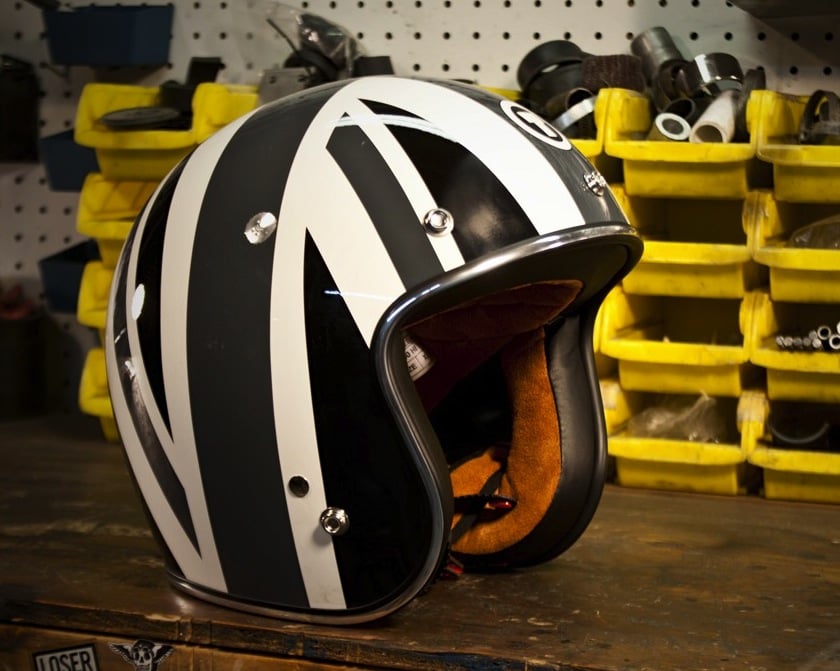 Torc Helmets produce some of the most interesting production lids you’ll find anywhere, this is their Grey Union Jack lid, it’s an understated version of the classic bright red and blue Union Jack helmet and we like it.

Each of these helmets has full DOT certification, a snap on sun visor, a removable/washable liner and a price tag that won’t break the bank. 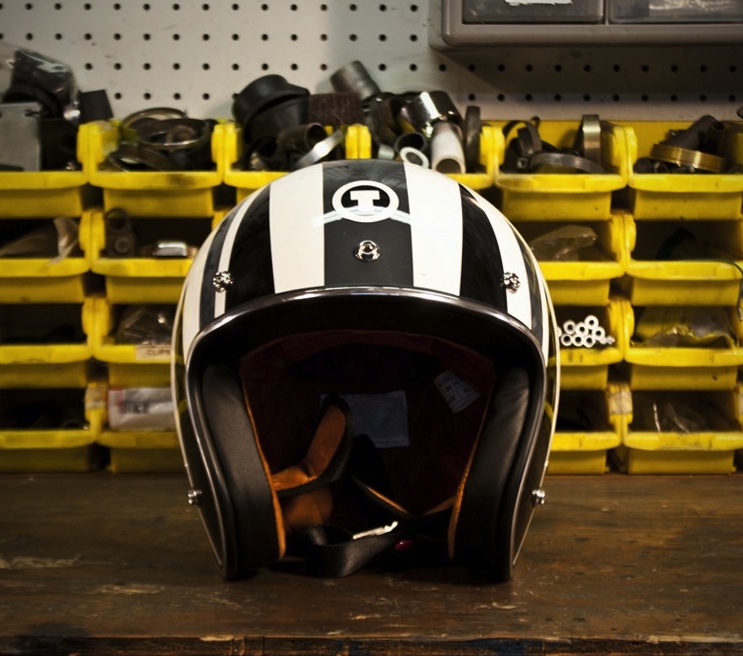