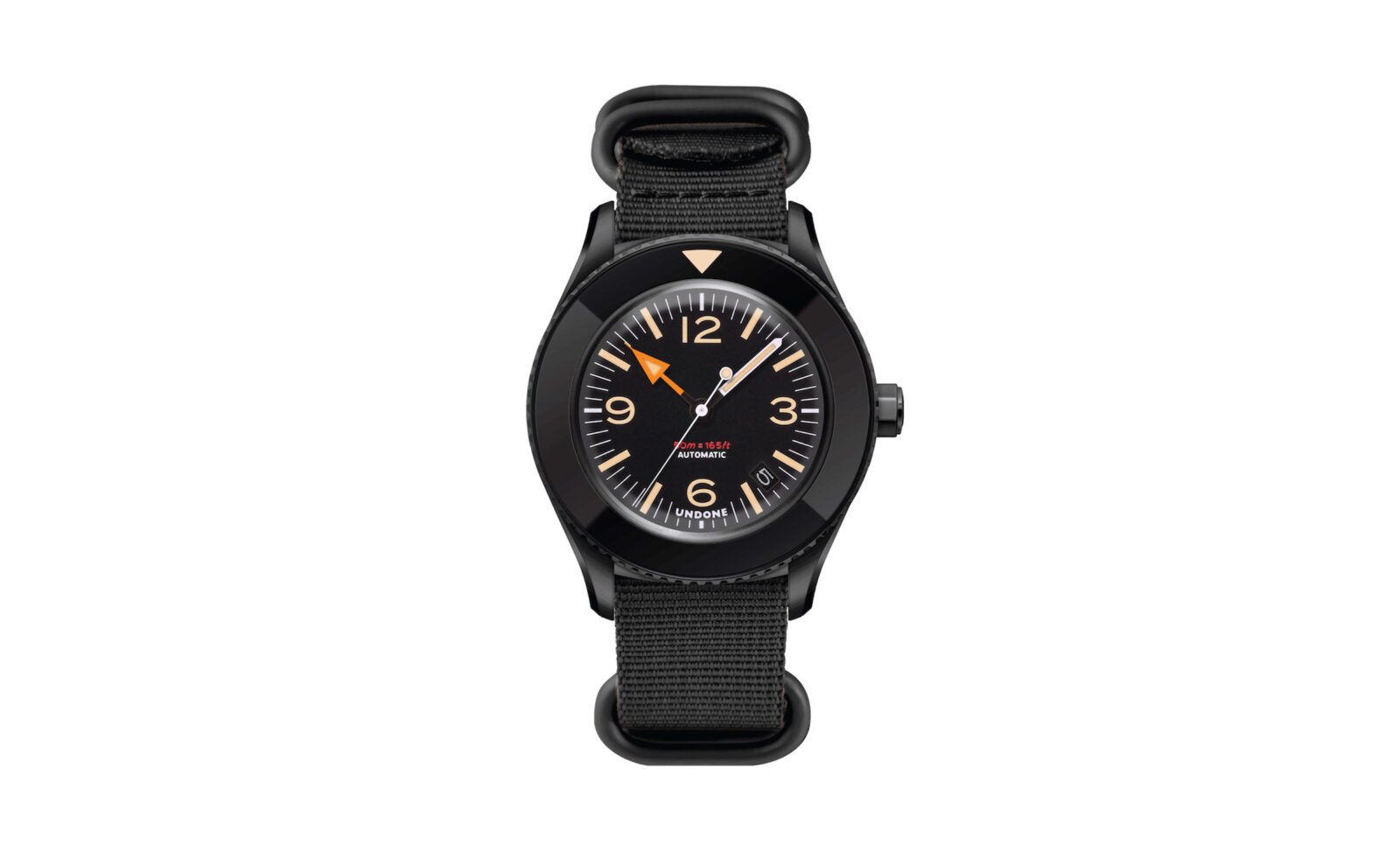 The Basecamp Standard is an automatic mechanical wristwatch by the team at Undone that was designed to be a daily wearable tool watch – a no nonsense watch with a reasonable MSRP and a rock solid list of specifications.

The movement is an almost bulletproof Seiko Instruments NH35a automatic movement with a 42 hour power reserve, as an automatic watch winds itself from the natural movement of your wrist, it’s purely mechanical and doesn’t have a battery or any electronic components.

This has the added benefit of meaning the watch will keep working after being exposed to the electromagnetic pulse from a nuclear blast, though hopefully this is a feature none of us will ever need. 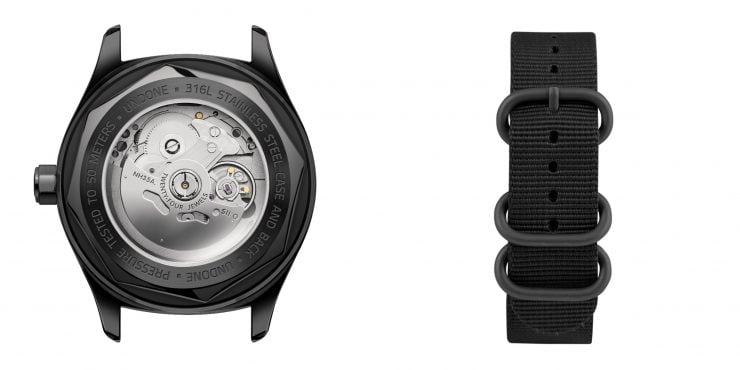 The Basecamp Standard has classic military dive watch styling with a minimalist dial, an hour, minute, and second hand, a date window, and large numerals at the 12, 3, 6, and 9 positions allowing you to tell the time at a quick glance.

The Basecamp Standard uses a tough 316L stainless steel case and a 3mm thick Lexan™ crystal dome with an impact strength that’s 250 times higher than glass. The bezel is rotatable in either direction without clicks, this was modelled after the discreet bezels used on some military watches.

The watch has Japanese phosphorescent pigment on the hands, numerals, and markers, it’s waterproof down to 50 meters, it comes with a NATO strap, and it costs a very reasonable $295 USD. 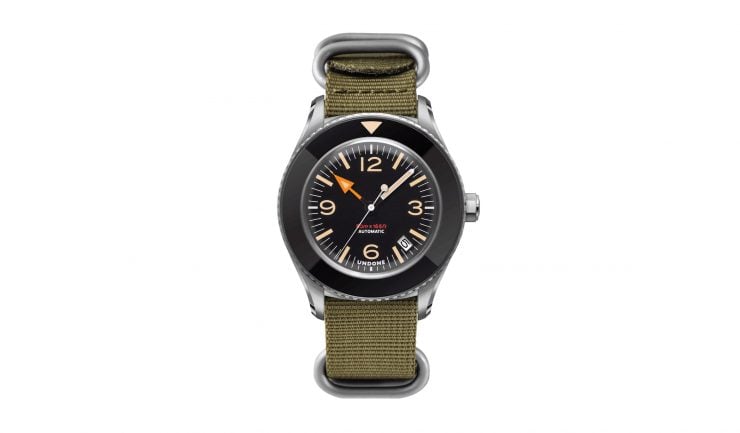 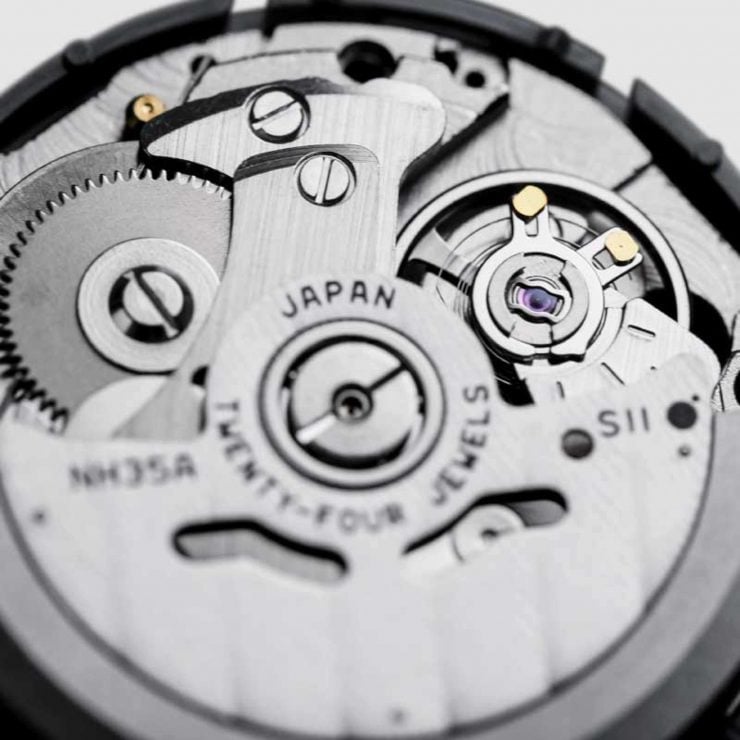 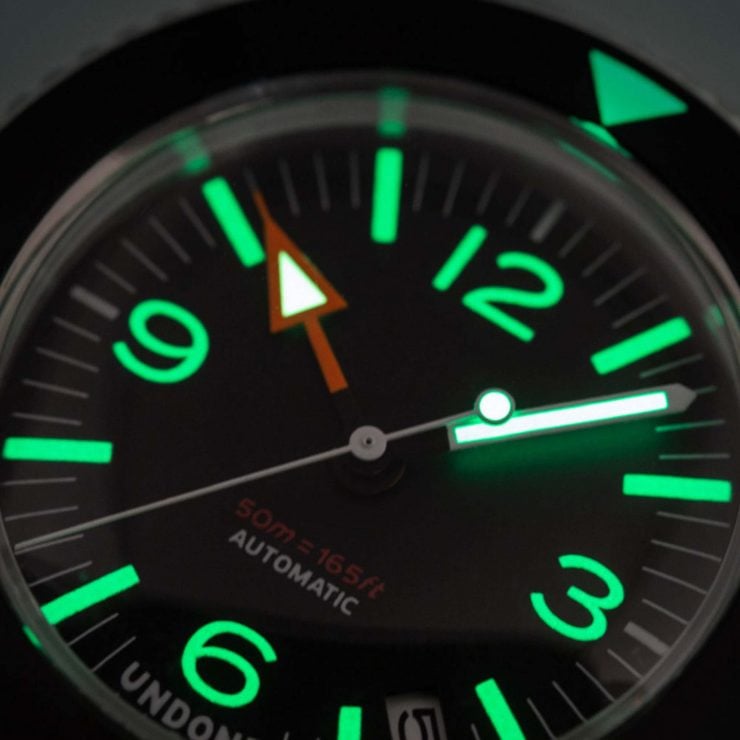 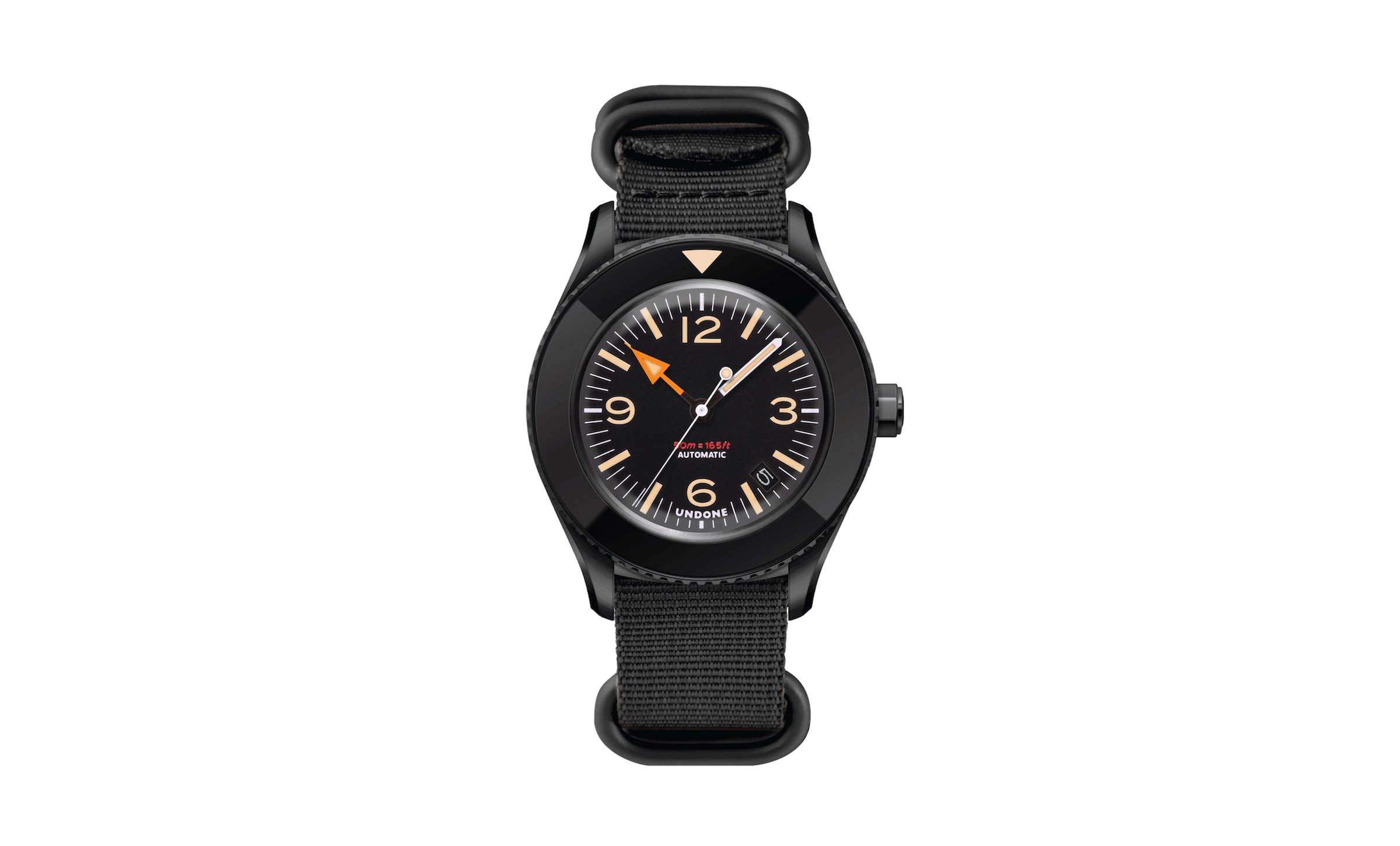