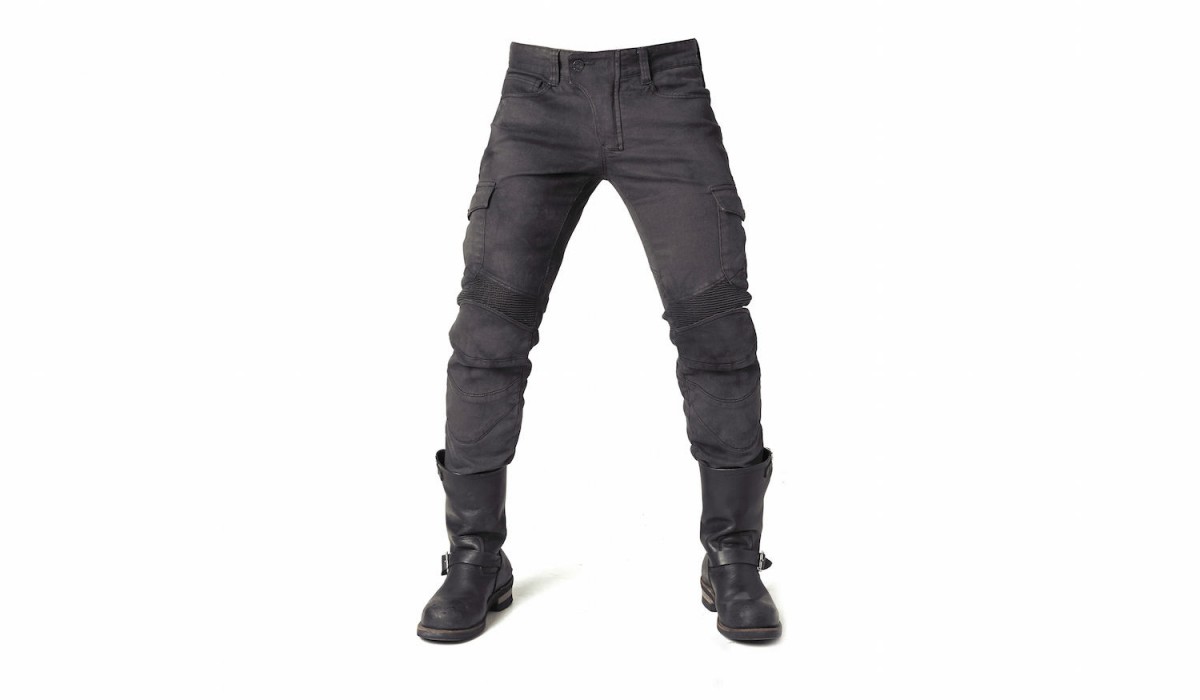 We featured a pair of UglyBROS Motorcycle Jeans late last year on Silodrome and they were hugely popular, largely due to the starkly unique design and the use of flexible knee and hip sections allowing both a comfortable riding position and regular standing/walking.

Each pair of jeans has is made from 11oz stretched denim and comes with CE-approved POWERTECTOR® knee and hip armour, YKK zippers, the previously mentioned elastic shirring knee and waist-lower back panels and are available in sizes from 28″ up to 36″. 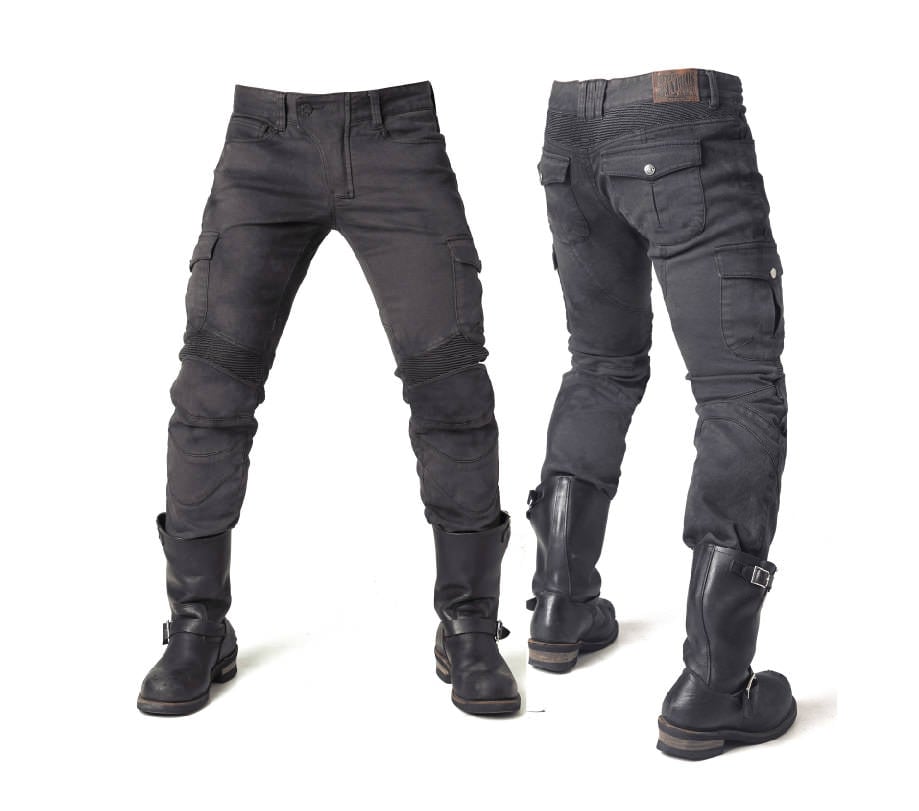 These are the Louis Charles motorcycle gloves by Christophe Fenwick, they were designed for winter use and developed in the style of the gloves…

This is the Woogie by Grain Surfboards, it’s a traditional Hawaiian-style wooden paipo (bodyboard) made entirely by hand in Maine from solid cedar. It’s believed…

Long before the widespread use of cell phones the humble landline was king, and novelty telephones were a multi-million dollar business with licensing deals…