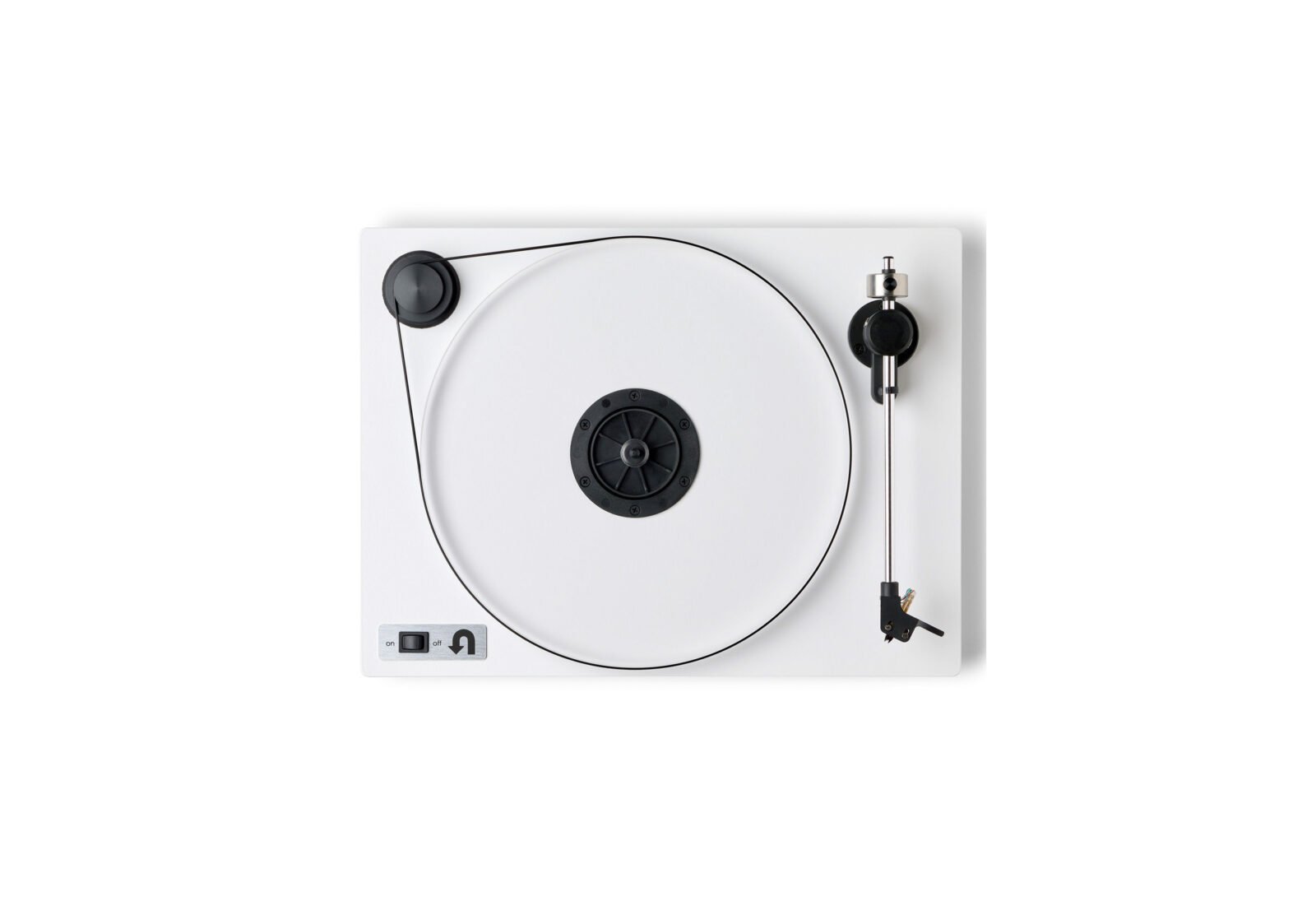 Though it looks minimalist from the outside, the U-Turn Audio Orbit Plus Turntable is packed with features you’d usually find on more expensive equipment including an Ortofon OM5E cartridge with a diamond stylus, a built-in phono pre-amp, adjustable VTF, a machined MDF plinth, a machined acrylic platter, a 24V synchronous motor, vibration damping feet, shielded RCA cables, a unipivot tonearm, a manual belt drive, and a 33/45 RPM pulley.

There’s a lot to be said for record players, the warmth and tone of the music vinyl can produce has never really been matched by modern technology, and there’s something genuinely cathartic about removing a record from its sleeve and placing it onto a turntable before lowering the needle.

Audiophiles are an oftentimes insufferable bunch who spend more on cables than you do on mortgage repayments so I was surprised at the overwhelmingly positive reception enjoyed by the U-Turn. It’s a turntable that seems to have found a place for itself as a top tier daily use record player for many, including many record collectors with HiFis worth more than my car.

At $379 USD the U-Turn Audio Orbit Plus is anywhere from a third to a sixth of the price you’d expect to pay for a similarly capable turntable, and I’d argue its clean, minimalist design looks better than almost any other turntable on the market.

Each unit ships from U-Turn ready to play out of the box, they install the cartridge and balance the tonearm to you can just plug it in, hook it up, and start playing. 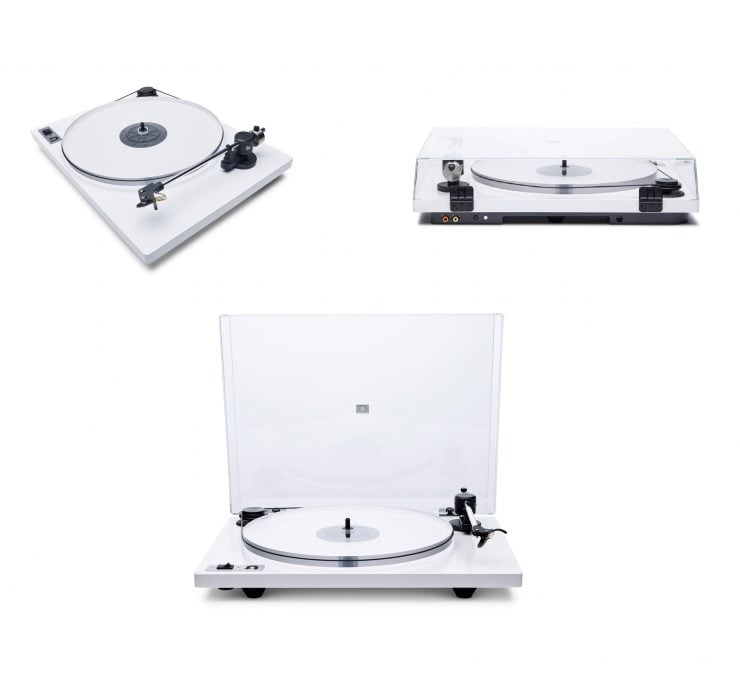 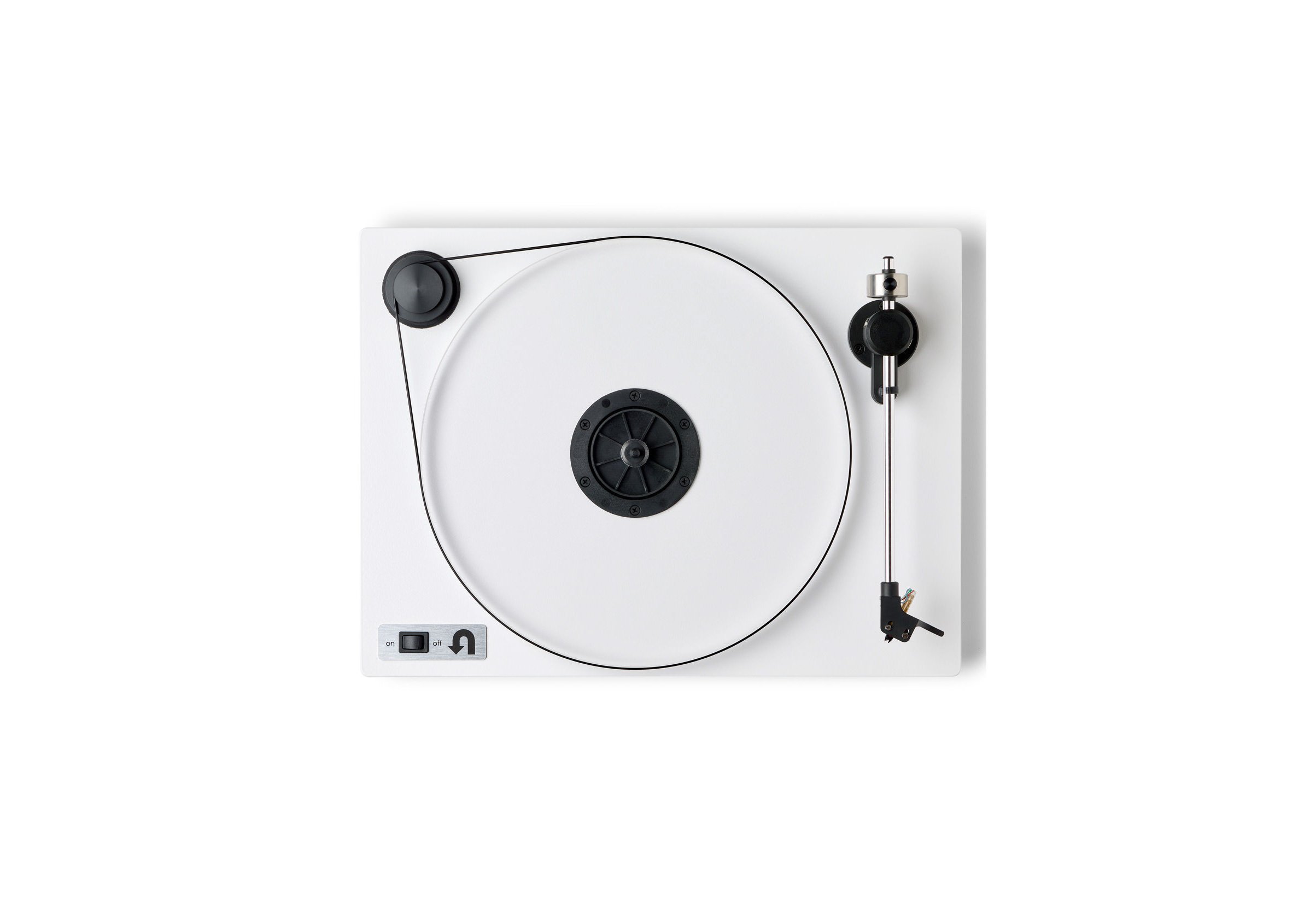