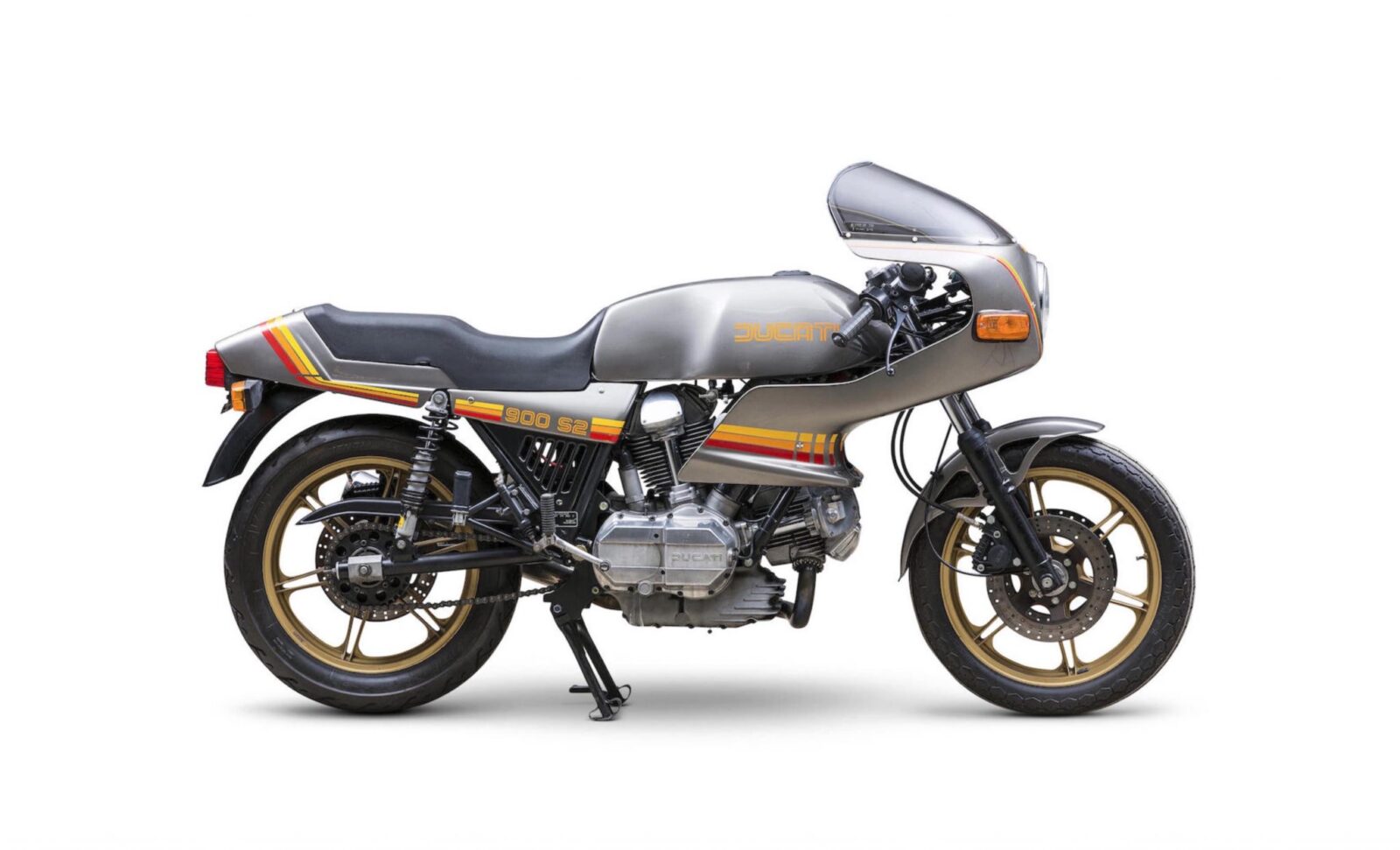 The Ducati 900 S2 was released in 1982 as a direct replacement for the Ducati 900 SS, this was to be a difficult assignment for the new S2 as many consider the 900 SS to be one of the finest L-twins ever built by Ducati, which meant the S2 had a tough act to follow.

Ducati, and many other European manufacturers, were going through a difficult financial period in the ’70s and ’80s due to the surge in popularity of Japanese motorcycles. This resulted in funding for R&D to be severely curtailed, which had the Catch-22 effect of cutting off any realistic chance Ducati would have to catch up to the cash-rich Japanese marques. Added to all of this was a range of new emissions regulations that resulted in engine modifications that reduced power and torque in order to gain approval for road use.

For these reasons I’ve always quite liked the Ducati S2. It’s a bike that had to fight tooth and nail for every sale and despite the lack of funds for R&D it actually had a significantly improved transmission over the 900 SS, and handling that was as good or better than the best of the Bimotas.

It shared its frame with the Mike Hailwood Replica Ducatis, which helped explain the handling, and owners quickly realised that they could open up a significant amount of power (possibly illegally) by adding a new less-restrictive exhaust and rejetting the carburettors.

The early 1980s were a time when Ducati had the creditors banging on the factory doors and new bike orders had slowed to a relative crawl. As a result of this the company built just 1,236 examples of the Ducati S2, and by 1985 a deal had been made to sell the company and all its holdings to Cagiva.

The all-original Ducati S2 you see here is due to sell via Bonhams on the 4th of February 2016 in Paris, it’s estimated to be worth somewhere in the region of €7,000 to €9,700 – which actually makes it an affordable entry into the world of vintage Ducati ownership.

Click here to read more or to register to bid. 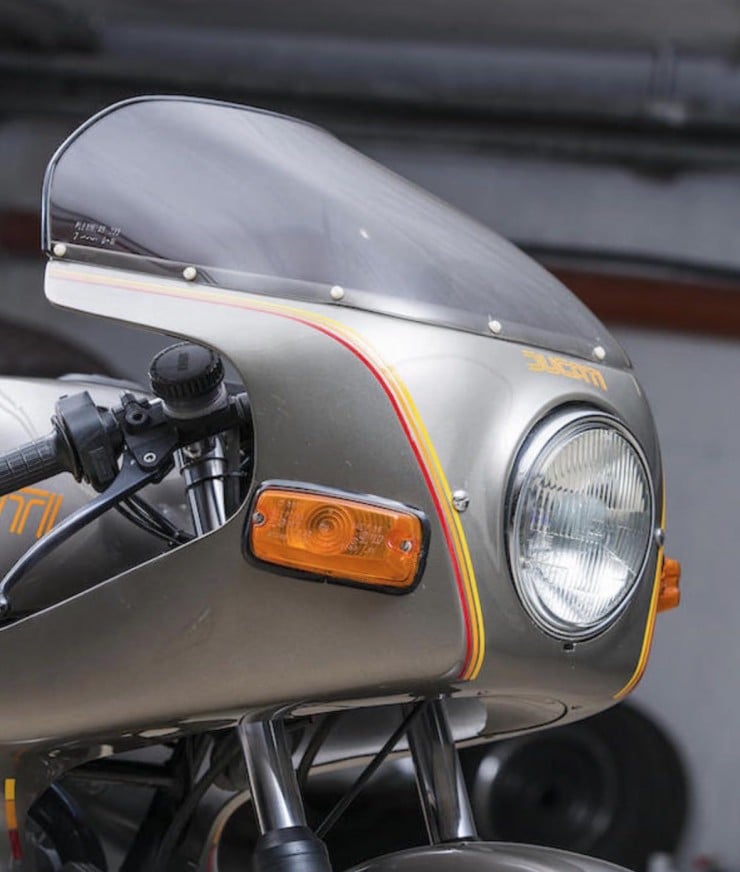 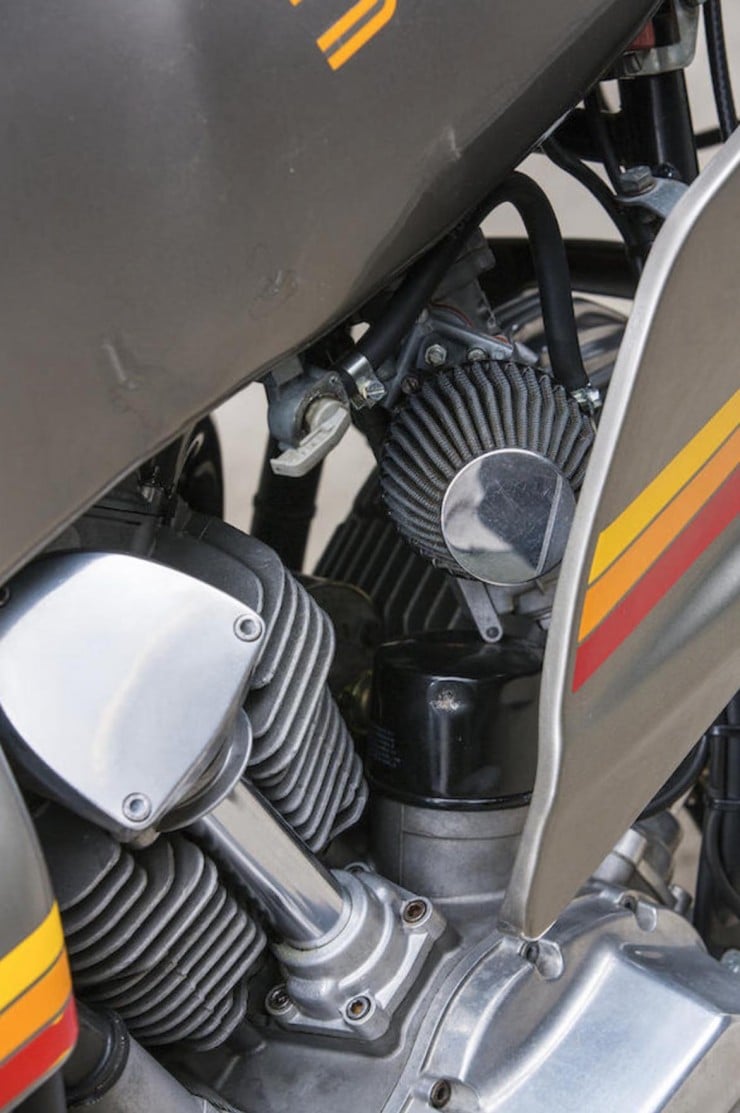 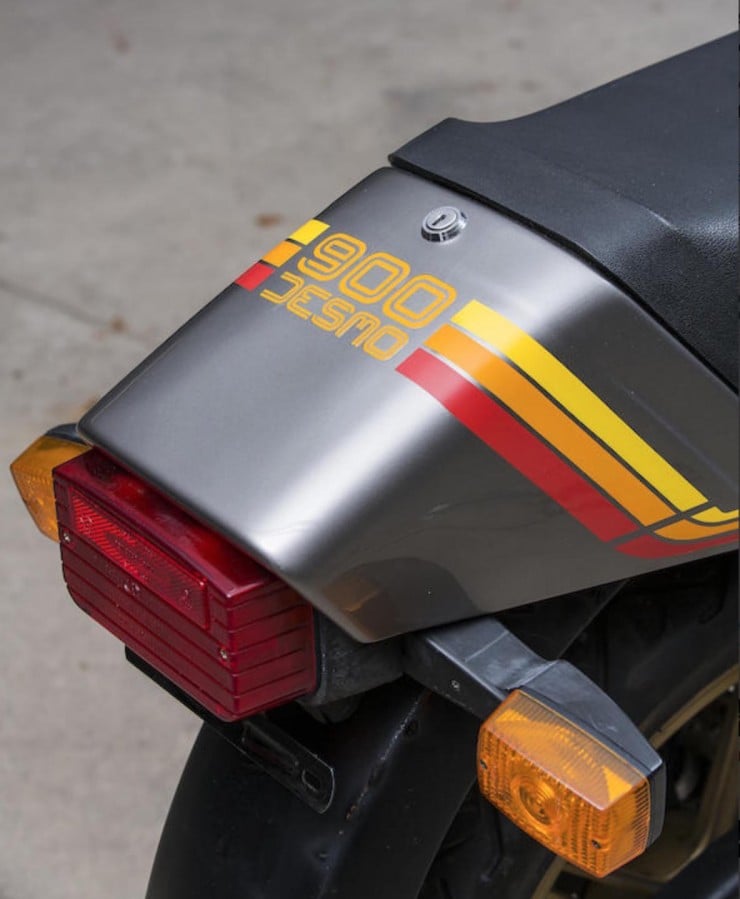 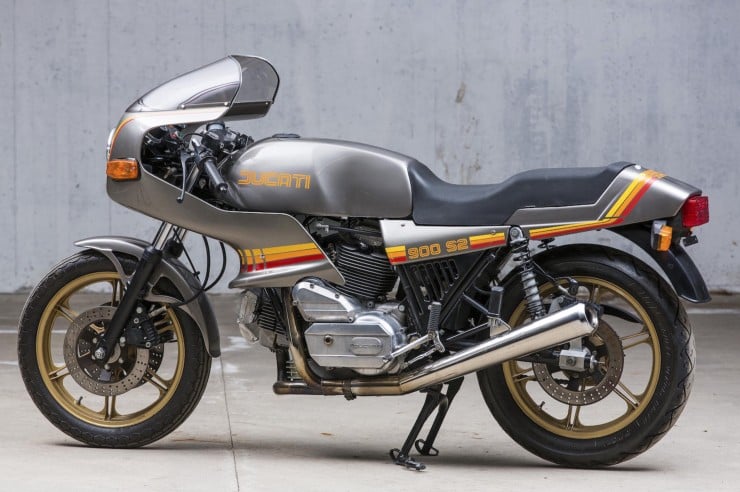 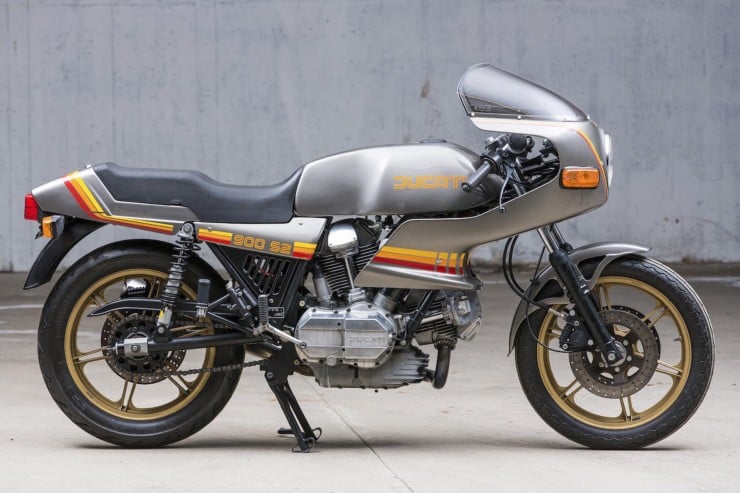 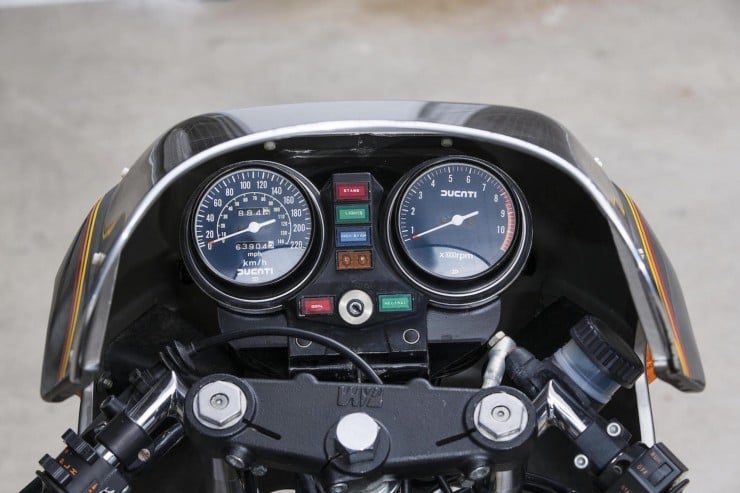 The Honda CL77 Scrambler was the off-road version of the CB77 Super Hawk, it was released in 1965 and sold until 1968. Unlike many scramblers of the time, the Honda had a smaller engine that…