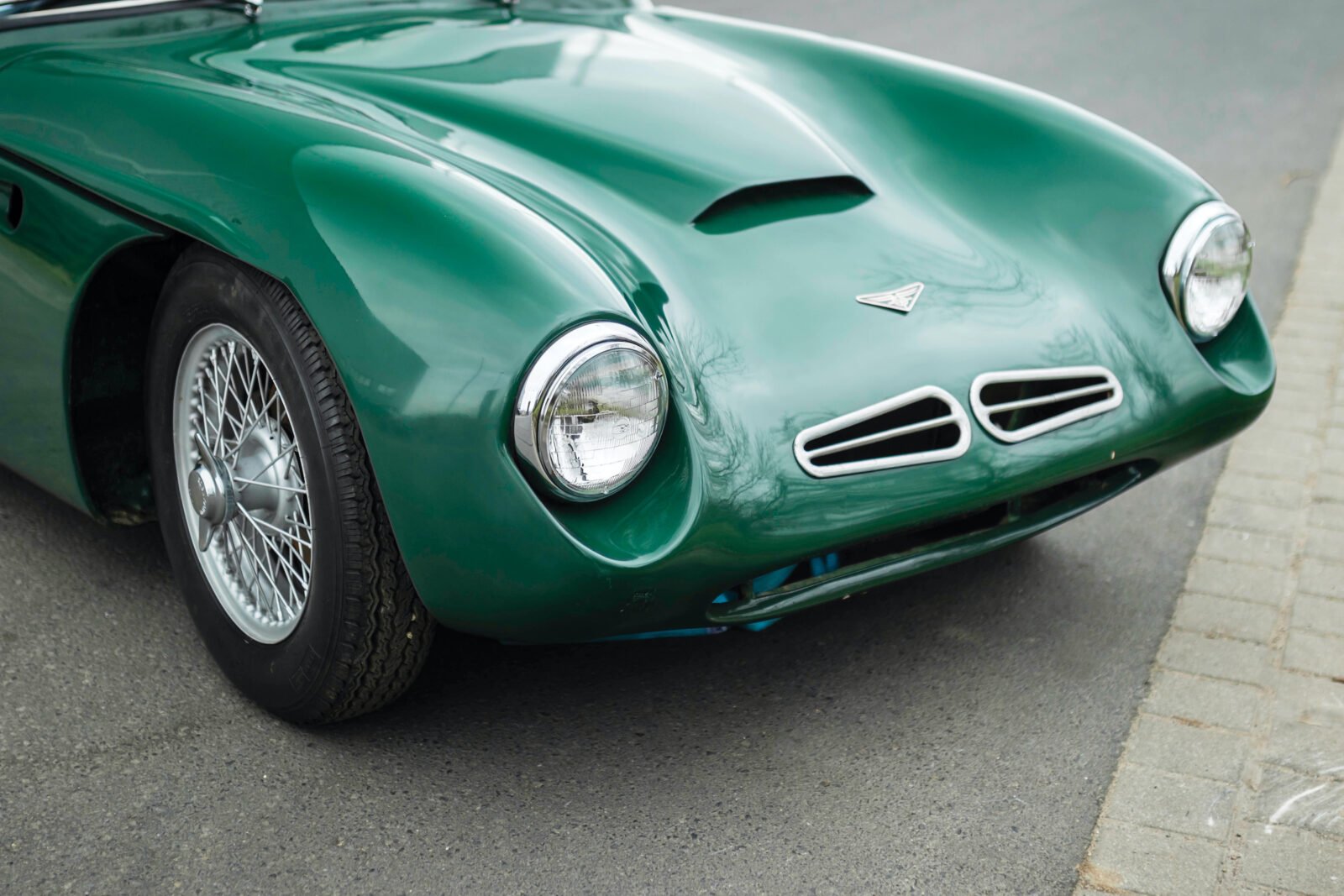 The TVR Grantura was a critically important early model from the unusual British car maker, and it would help establish their reputation for building simple yet capable sports cars that were somewhat affordable to the average middle class person.

In some respects TVR was the slightly rougher and more hairy chested peer of Lotus, both marques would come to favour fibreglass bodies often with slightly unusual designs, and both would buy many of the suspension, braking, and drive train components they needed from larger British car makers to help keep costs down.

TVR was famously named for its founder Trevor Wilkinson, he must have realised he couldn’t call the marque “Trevor” so he deleted some letters from his name to make it sound intriguing and ended up with “TVR”. 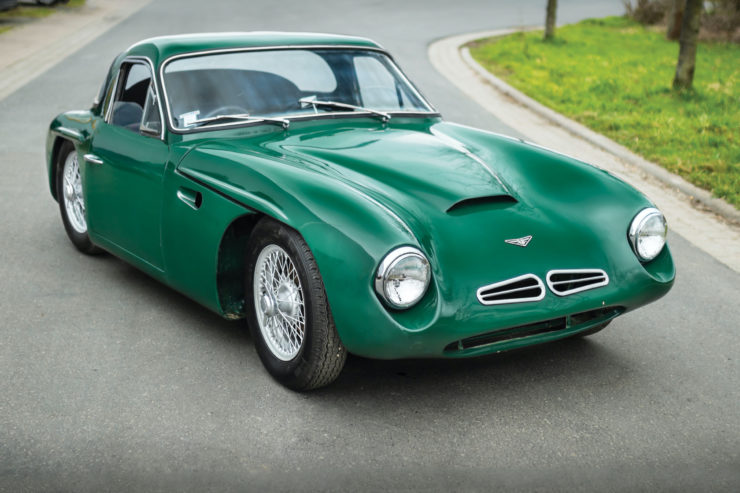 The TVR Grantura was first released in 1958, this Series 1 Grantura featured a lightweight fibreglass body on a tubular steel backbone chassis, and it made use of parts from the VW Beetle, the Austin-Healey 100, and the Ford Consul. Engines that could be optioned included the 1098cc Coventry Climax FWA and the 1600cc unit from the MGA however a wide variety of engines were shoehorned in by owners.

In 1960 the TVR Grantura Series II was released, it now came standard with the 1600cc MGA engine and it included a slew of improvements including standard front disc brakes and rack and pinion steering.

British automobile magazine The Motor tested the car in 1961 and achieved a top speed of 98.4 mph, a 0 to 60 mph time of 12 seconds, and fuel economy numbers of 32.8 miles per imperial gallon (27.3 mpg US). These were entirely respectable numbers for a sports car in the early 1960s and the MGA of the same era had a slightly slower 0 to 60 mph time of 12.8 seconds. 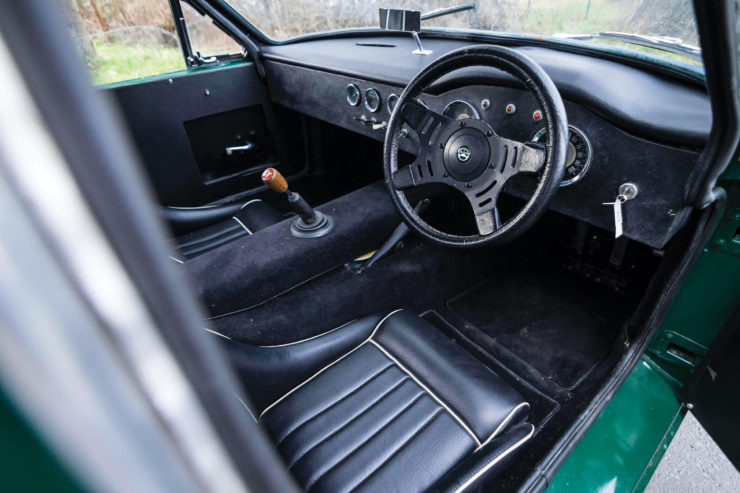 The fibreglass body of the Grantura was lighter than a comparable steel body but it did result in some compromises, there could be no traditional hatchback or trunk as the rear needed to remain sealed for better body rigidity. This meant the trunk could be used but it could only be accessed through the passenger compartment by reaching behind the seats, which made getting the spare tire and jack out a significant undertaking.

The benefit of the fibreglass body other than the lower weight was that it allowed for sweeping, curvaceous automobile bodies without needing expensive steel stamping equipment or artisans to hand-shape alloy panels.

Approximately 400 examples of the TVR Grantura Series II were built before the model moved on to the Series III version in 1962 which was sold in various forms until 1967. 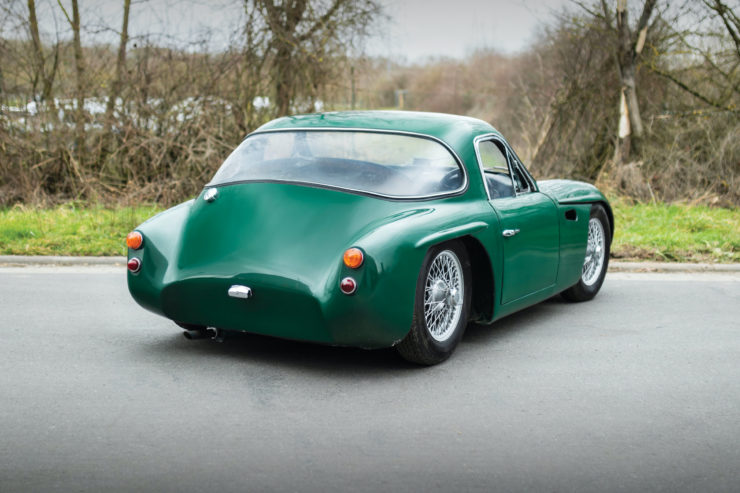 The Grantura would also form the foundation of the Griffith Series 200, a vehicle developed to challenge and beat the legendary Shelby Cobra. The Griffith was fitted with either the Ford 260 cu. in. (4.26 litre) V8 or the larger 289 cu. in. V8 paired with a top-loader 4-speed manual transmission capable of handling the engine power.

The 1961 TVR Grantura Series II you see here is a well cared for example finished in a striking green with a black interior. It’s fitted with the 1600cc MGA inline-4 cylinder engine and it’s in tidy, original condition throughout. If you’d like to read more about it or register to bid you can click here to visit the listing on RM Sotheby’s. 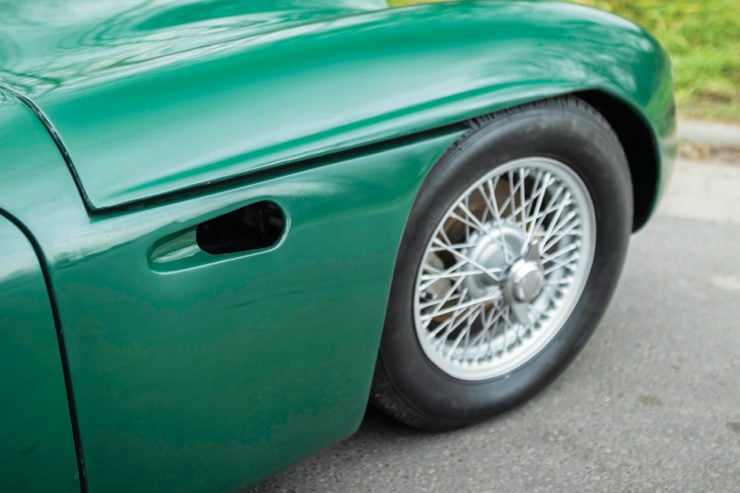 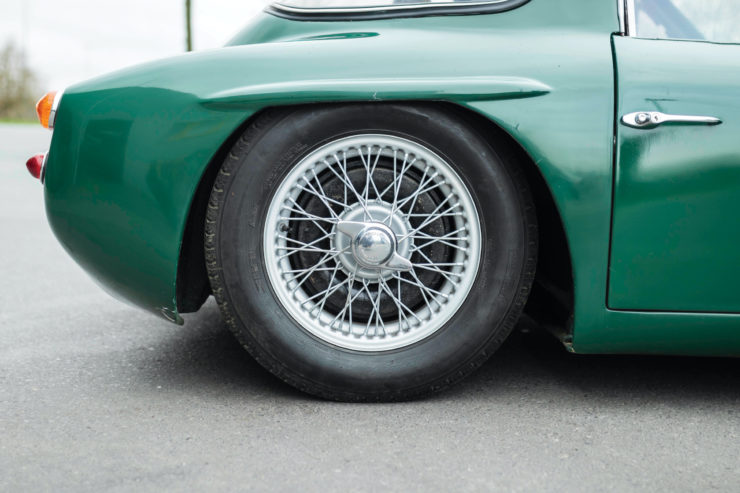 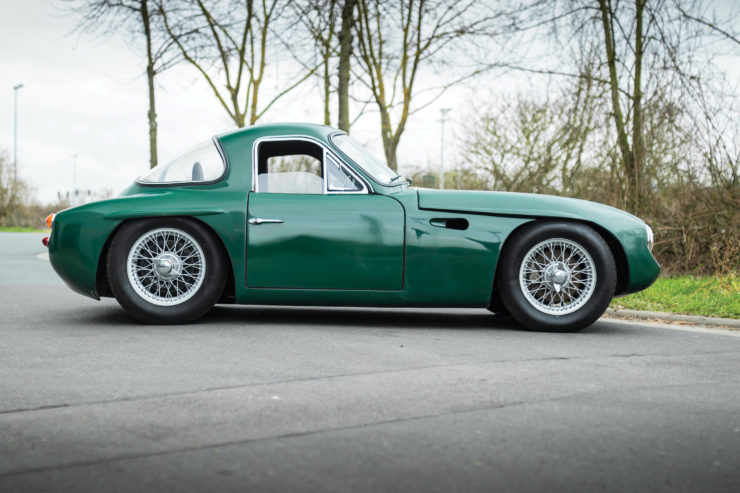 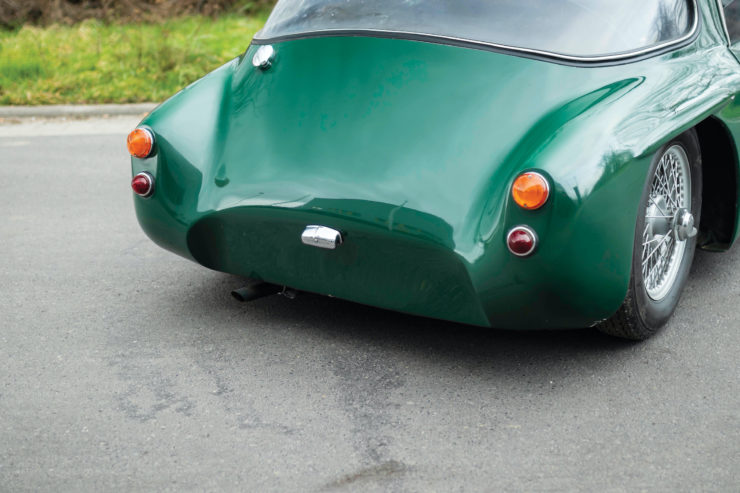 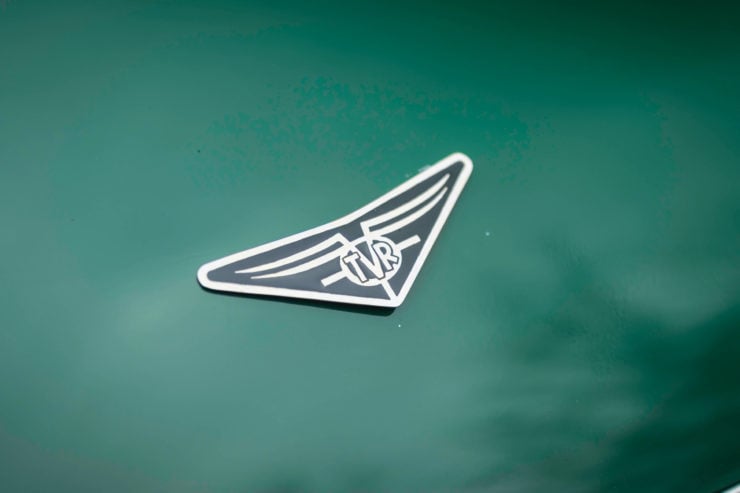 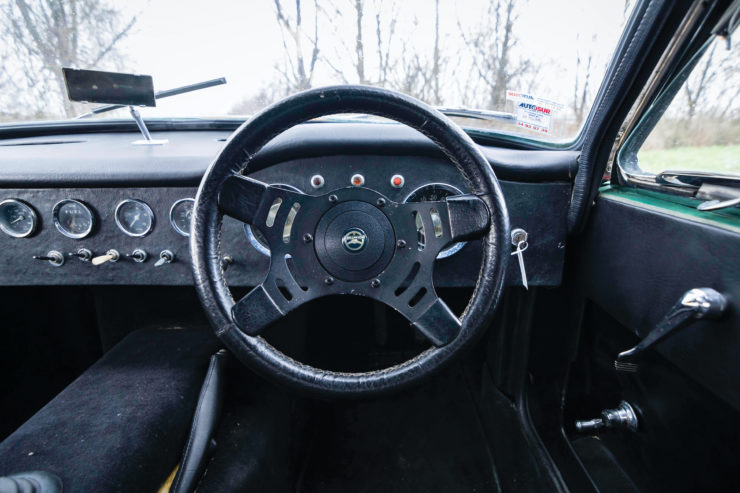 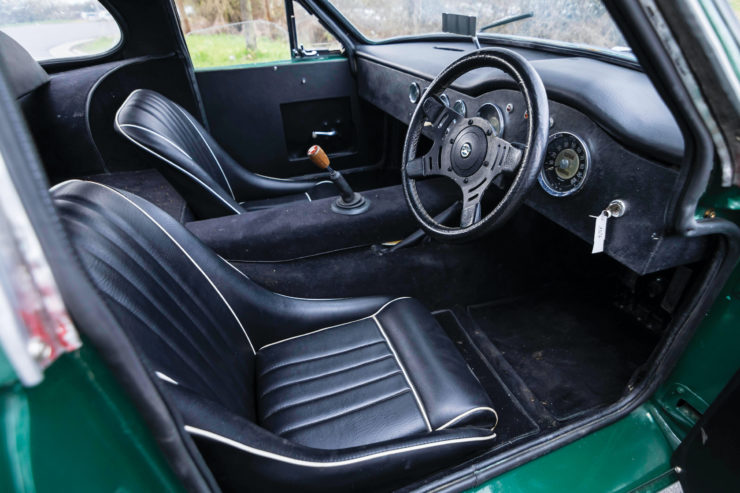 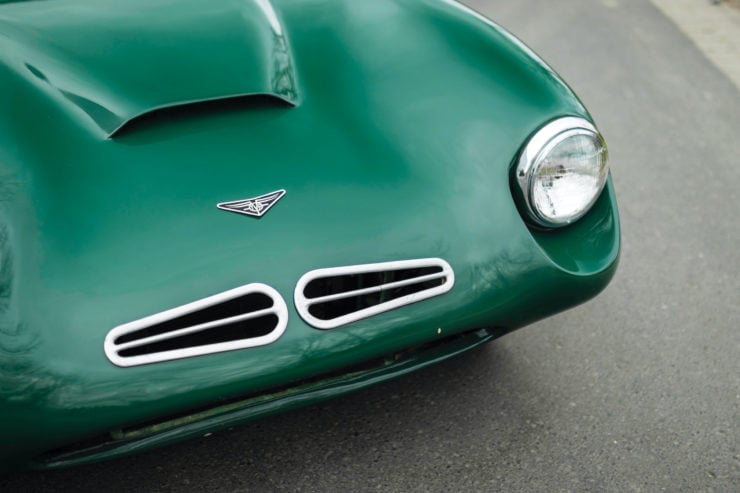 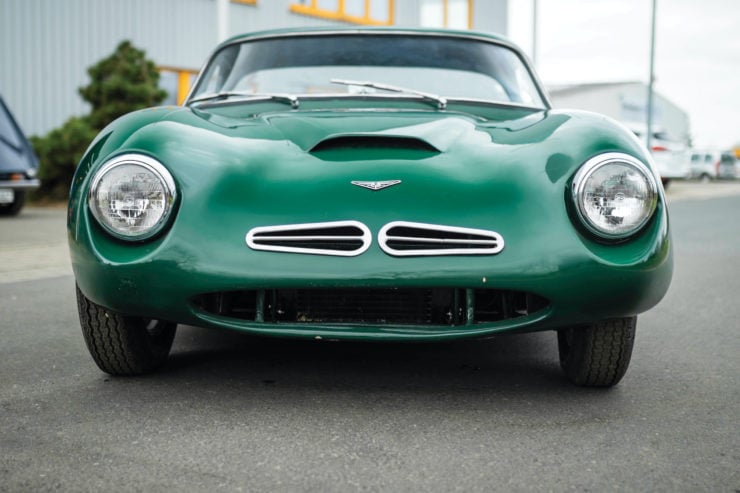 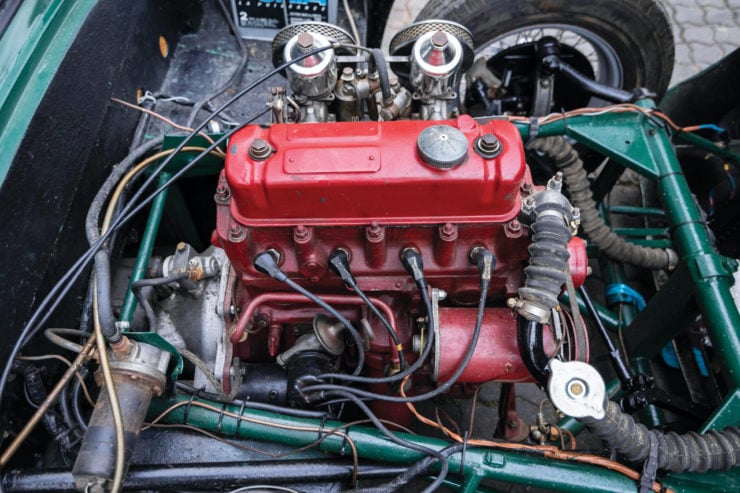 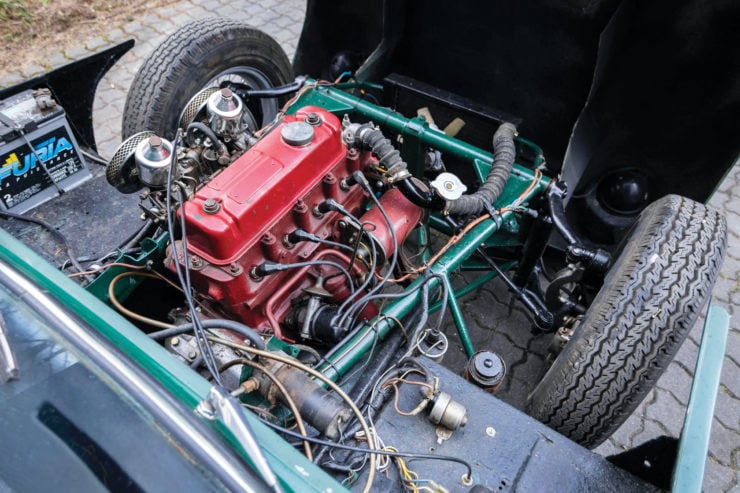 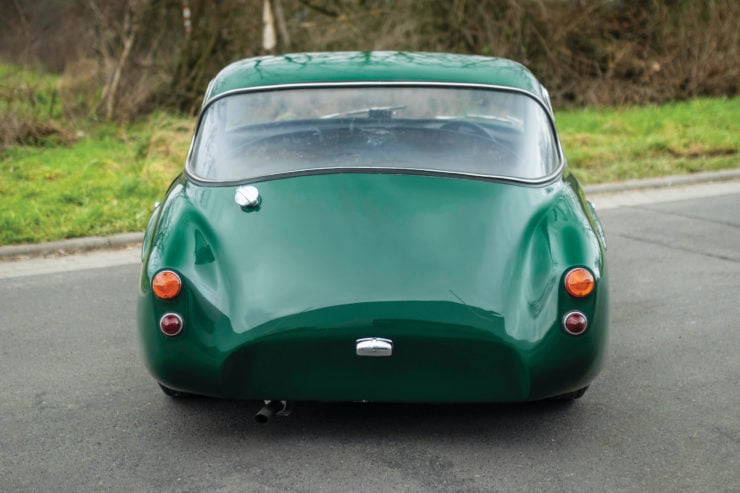 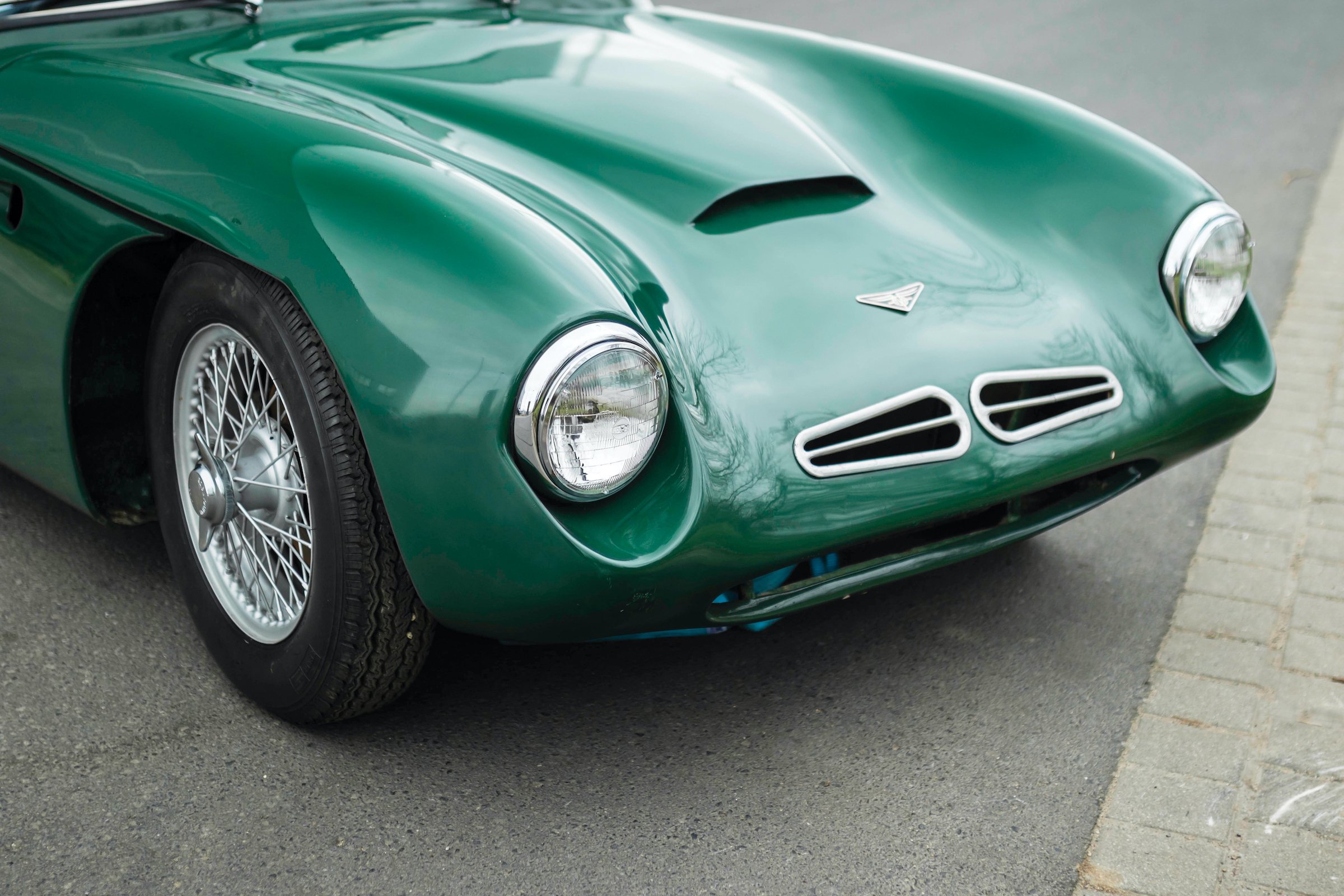 Published by Ben Branch - May 15th 2020
Related Posts
Barn Find For Sale: An Aston Martin DB4 That Was Hidden Away For 30 Years