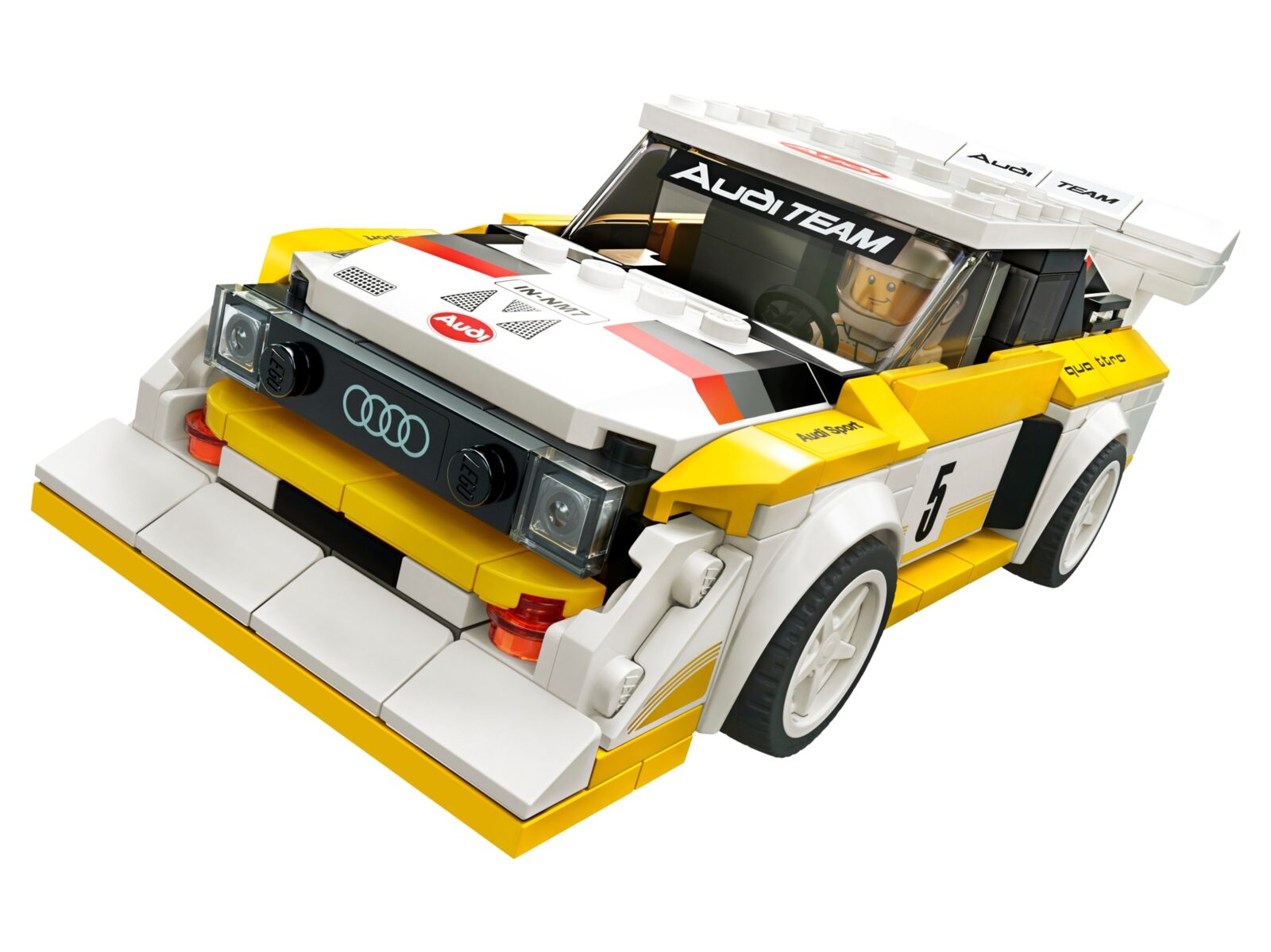 This is the Lego version of the 1985 Audi Sport quattro S1, unlike many more curvaceous classic cars the boxy Sport quattro S1 is perfectly suited for immortalization in Lego form. Although it’s often typed with a capital “Q” the correct way to display the model name is with the lowercase letter, it’s a deference paid to the original Audi Quattro which is still the only one to be bestowed an uppercase “Q”.

The Lego Sport quattro S1 is based on the Evo 2 (or E2) car from 1985, the first S1 appeared in 1984, and the Evo 2 iteration included a slew of upgrades to help it better compete in one of the fiercest forms of rallying to ever grace the earth – Group B.

The Audi Sport quattro S1 E2 was powered by an inline 5-cylinder turbocharged engine with a capacity of 2.1 litres and power output in the region of 473 to 592 hp at 8,000 rpm depending on specification. One of the most notable changes to the Evo 2 car was the addition of a vastly upgraded aerodynamics kit including rear wings and front spoilers that would help increase downforce.

The S1 E2 could do the 0 to 62 mph sprint in 3.1 seconds (on asphalt), the car would win a number of rallies with icons like Walter Röhrl, Michele Mouton, and Stig Blomqvist at the wheel. This car would also be the last of the Group B cars from Audi as the class was ended after the 1986 season due to a number of fatalities of both competitors and spectators.

The Lego version of the Audi Sport quattro S1 is made up of 250 individual parts and it’s rated for assembly by people ages 7 and up. Many of the people who are building them are closer to 57 than 7 however due to memories of the Group B days and the good looks of the car making it ideal as a model for display on a desktop or shelf. 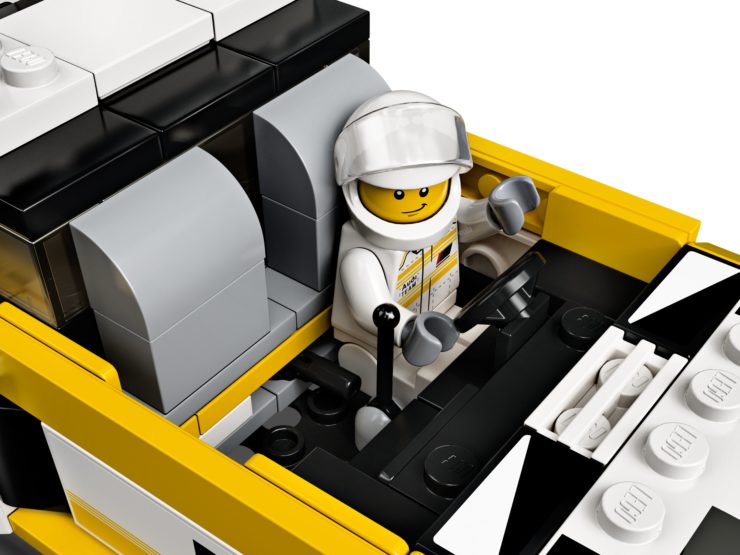 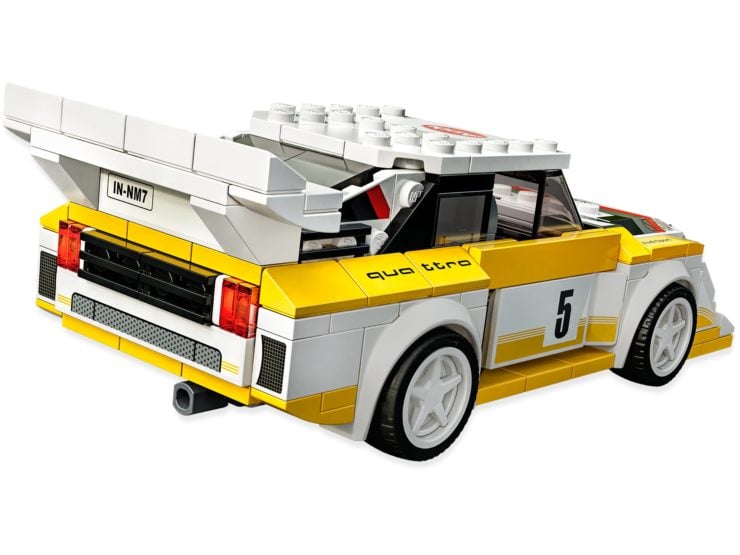 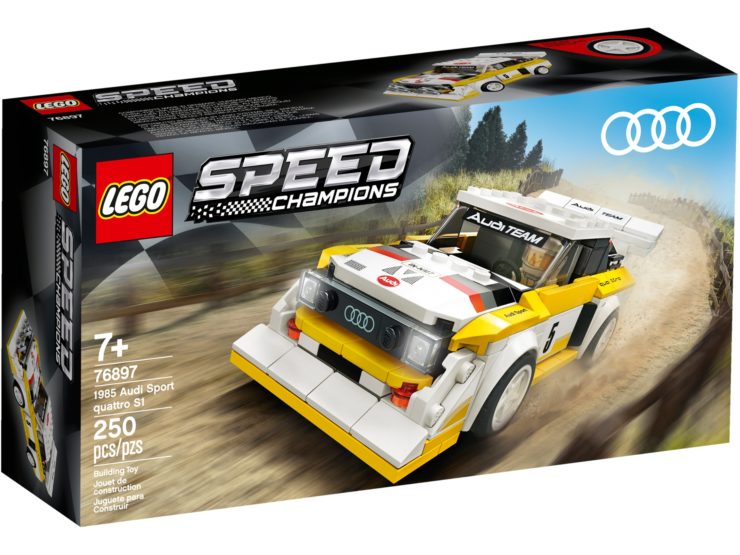 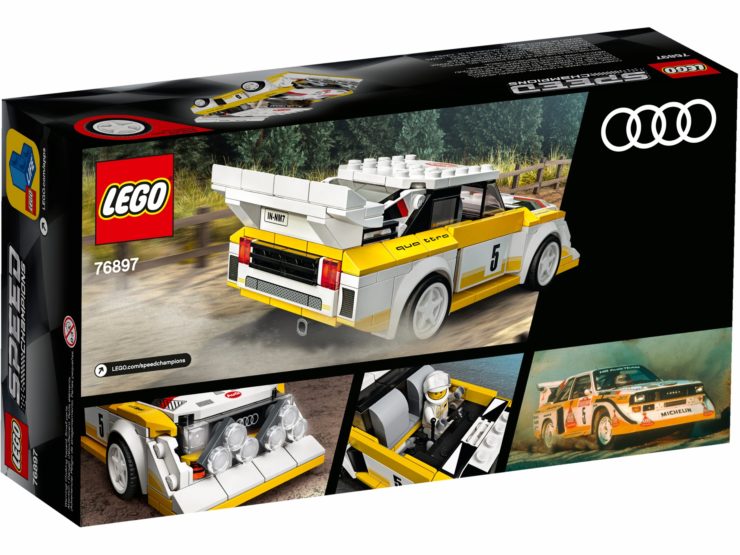 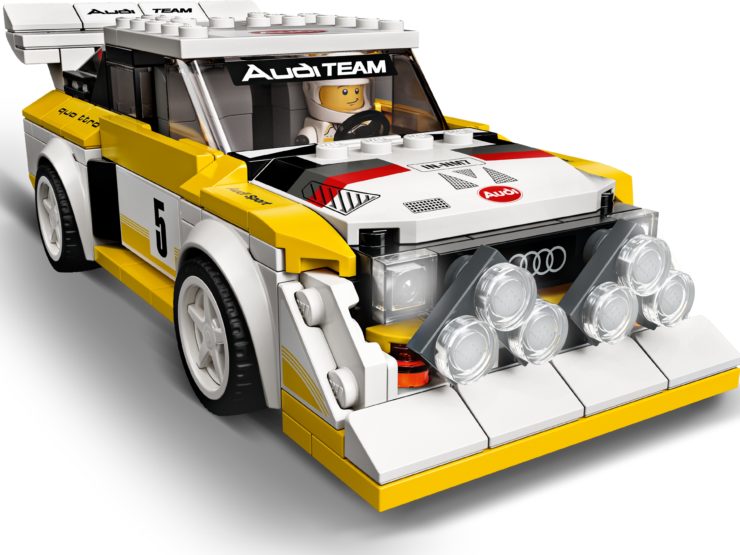 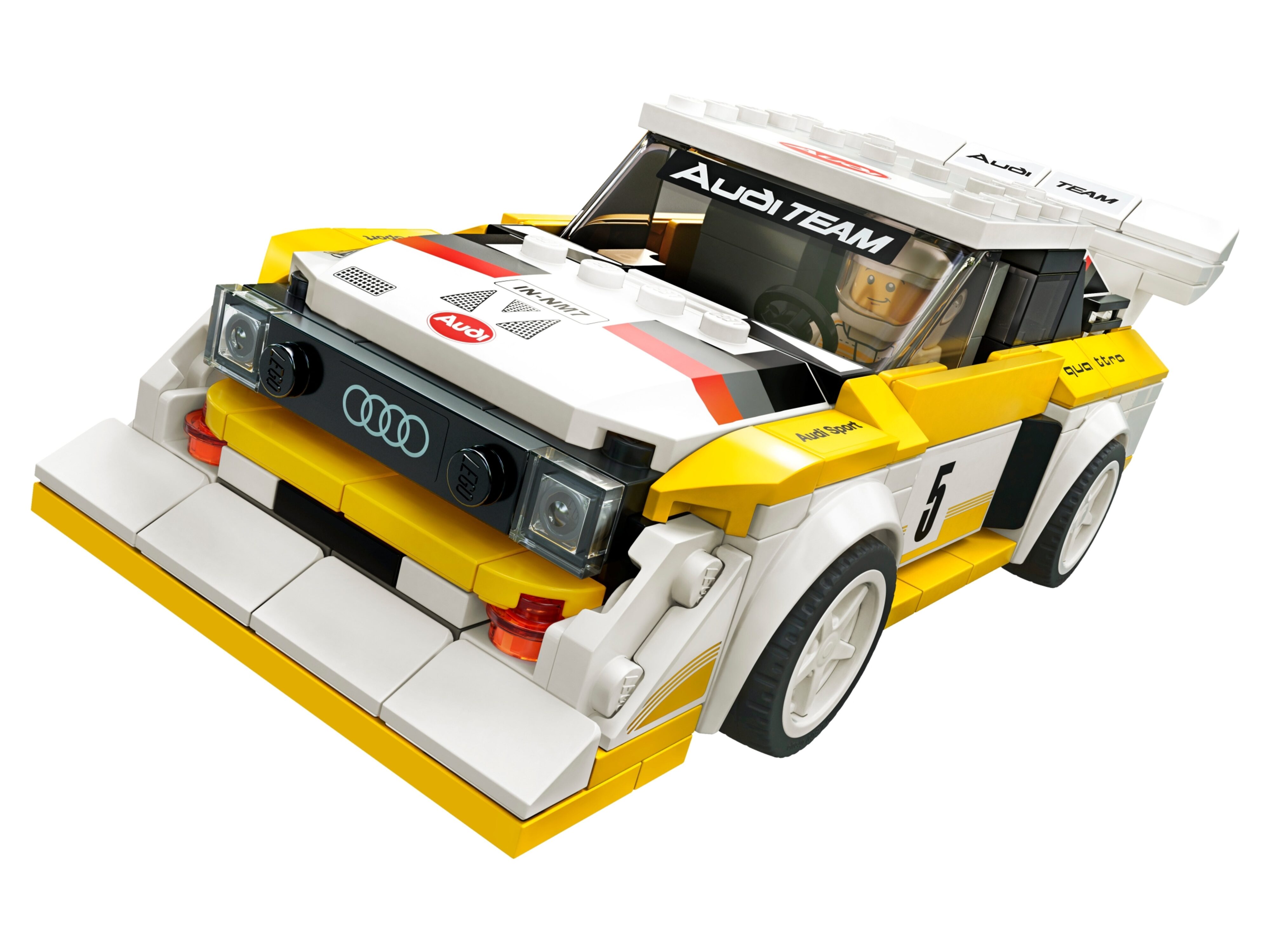