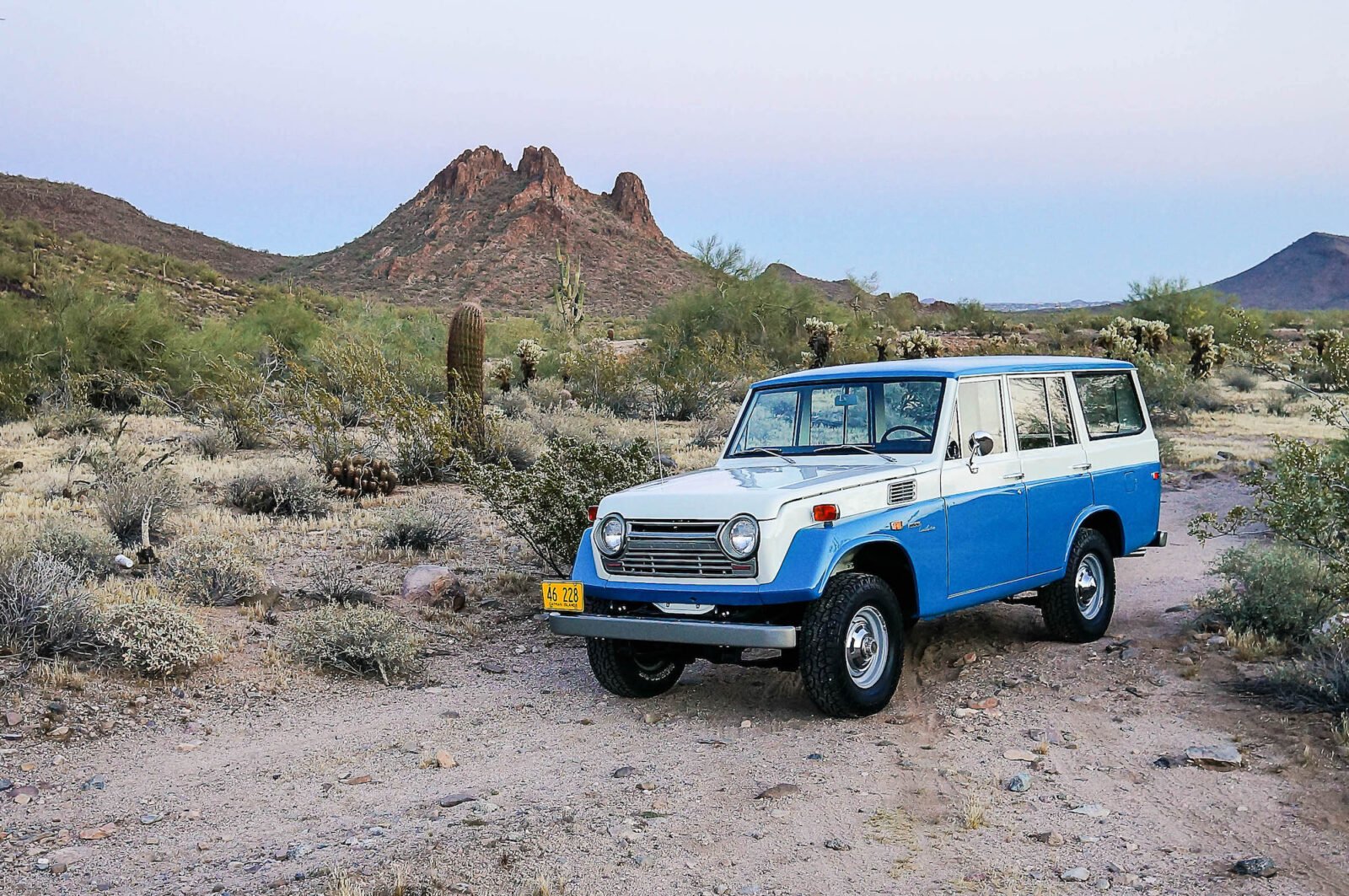 The Toyota FJ55 Land Cruiser was the first station wagon 4×4 built by the Japanese marque offering seating for up to 7 adults depending on internal configuration. The original prototype for Toyota’s first 4×4 came thanks to a Willys Jeep that the Japanese found in the Philippines during WWII. The vehicle was sent back to Japan, shortly thereafter the Japanese military commissioned Toyota to build an almost identical vehicle.

In the post-WWII years this 4×4 was evolved into the FJ40 series on up to the FJ55 series, with the latter staying in production from 1967 till 1980 – when it was replaced with the less divisively designed J60 series.

Toyota fitted its 3.9 litre, 125 hp 6-cylinder engine to the FJ55 and mated it to either a 3 or 4-speed manual transmission that fed power to either the rear or both front and rear differentials depending on whether the driver had selected 2×4 or 4×4.

Although it suffered the indignity of the nickname “the Iron Pig” thanks in part to its love-it or hate-it styling, the FJ55 was a solid seller for Toyota – and it formed the foundation of what would become Toyota’s best selling 4×4 model line.

The well cared for FJ55 Land Cruiser you see here is one of the best preserved examples we’ve seen come up for sale in the USA in recent memory. It’s painted in a fetching two-tone of Smurf Blue and Alpine White, and it comes fitted with a radio, heater and air conditioner – as well as the solid 3-speed manual transmission.

The rapidly growing market for vintage 4x4s is resulting in more and more vehicles like this one coming up for sale, if you’re anything like me you’ll have a deep affection for these classic 4x4s, so it’s fascinating to watch them become objects of desire to the wider market.

If you’d like to read more about this Toyota or register to bid, you can click here to visit Auctions America. 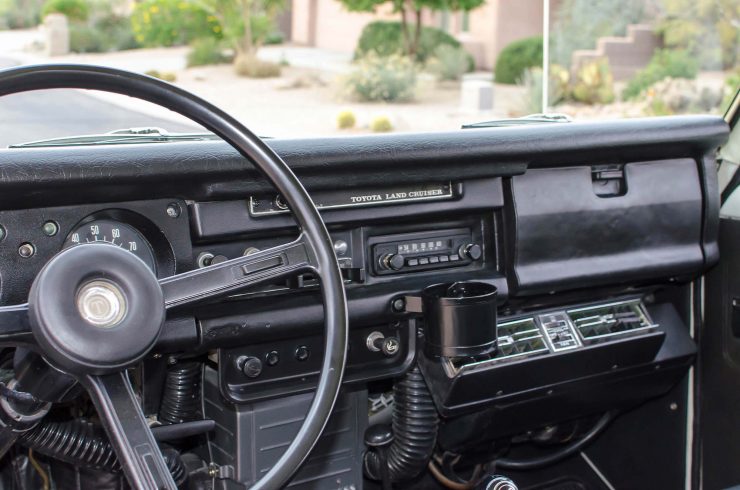 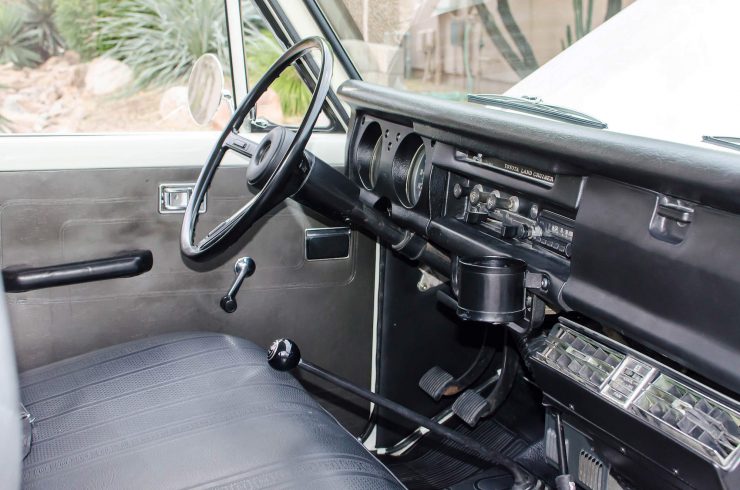 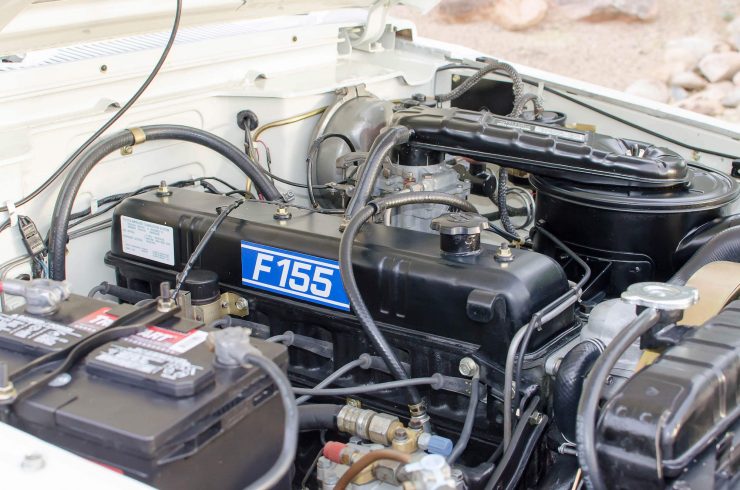 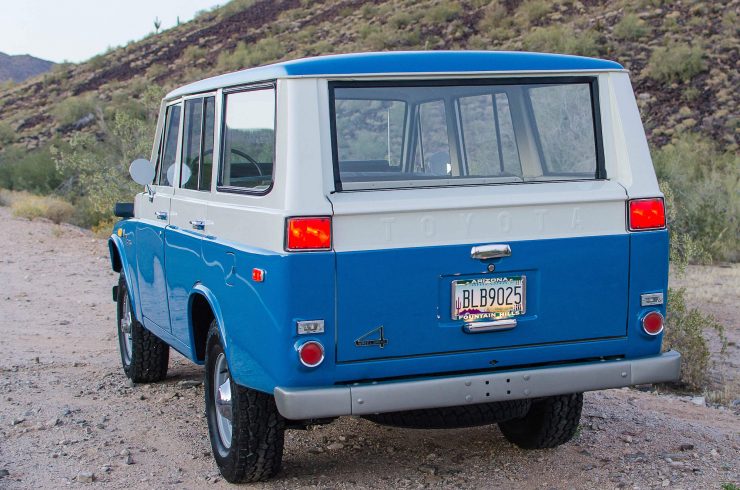 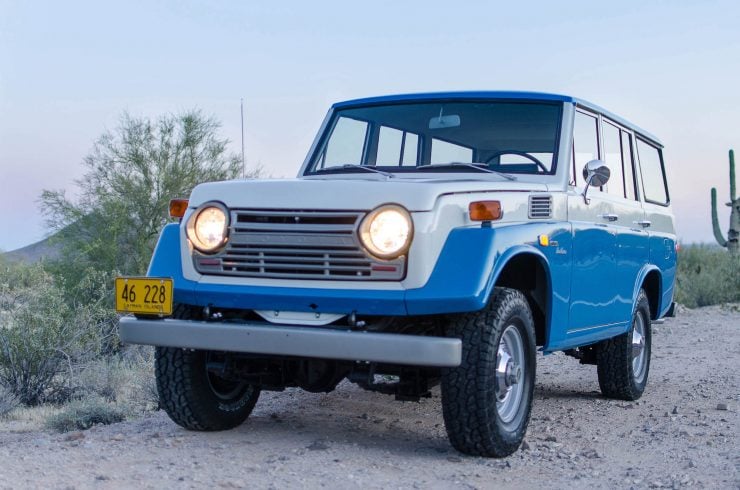 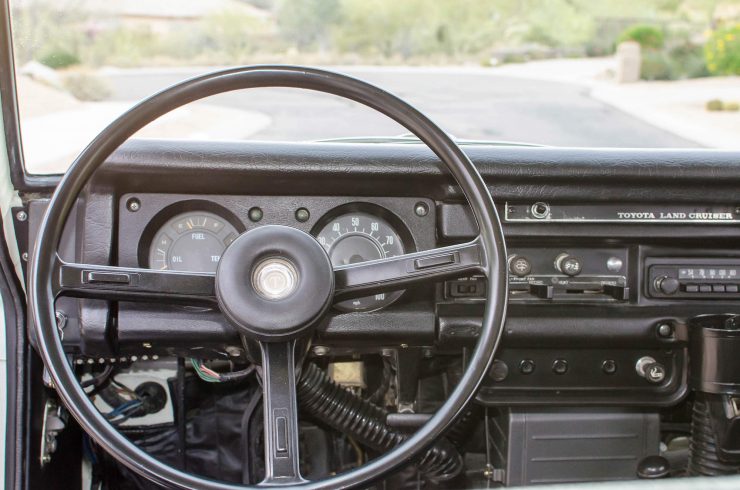 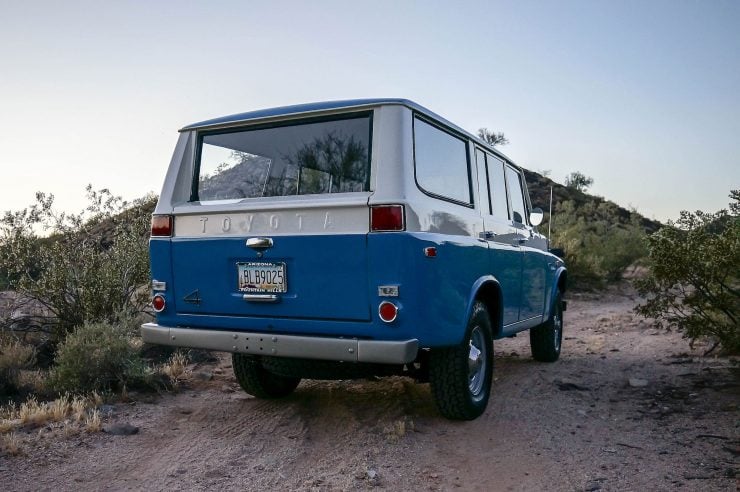 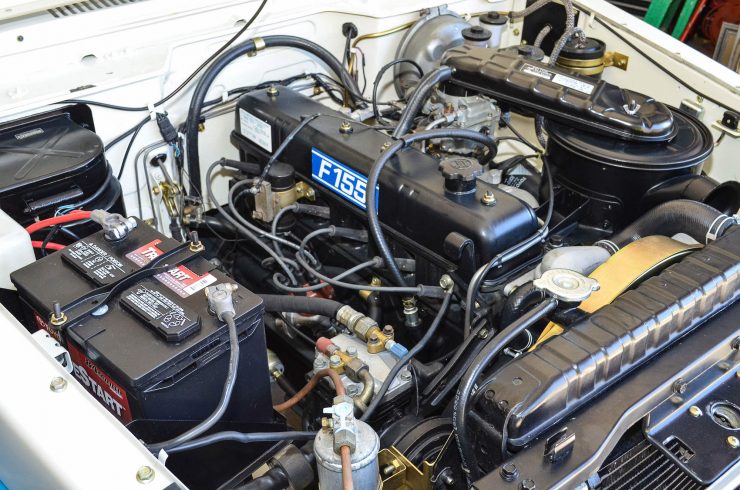 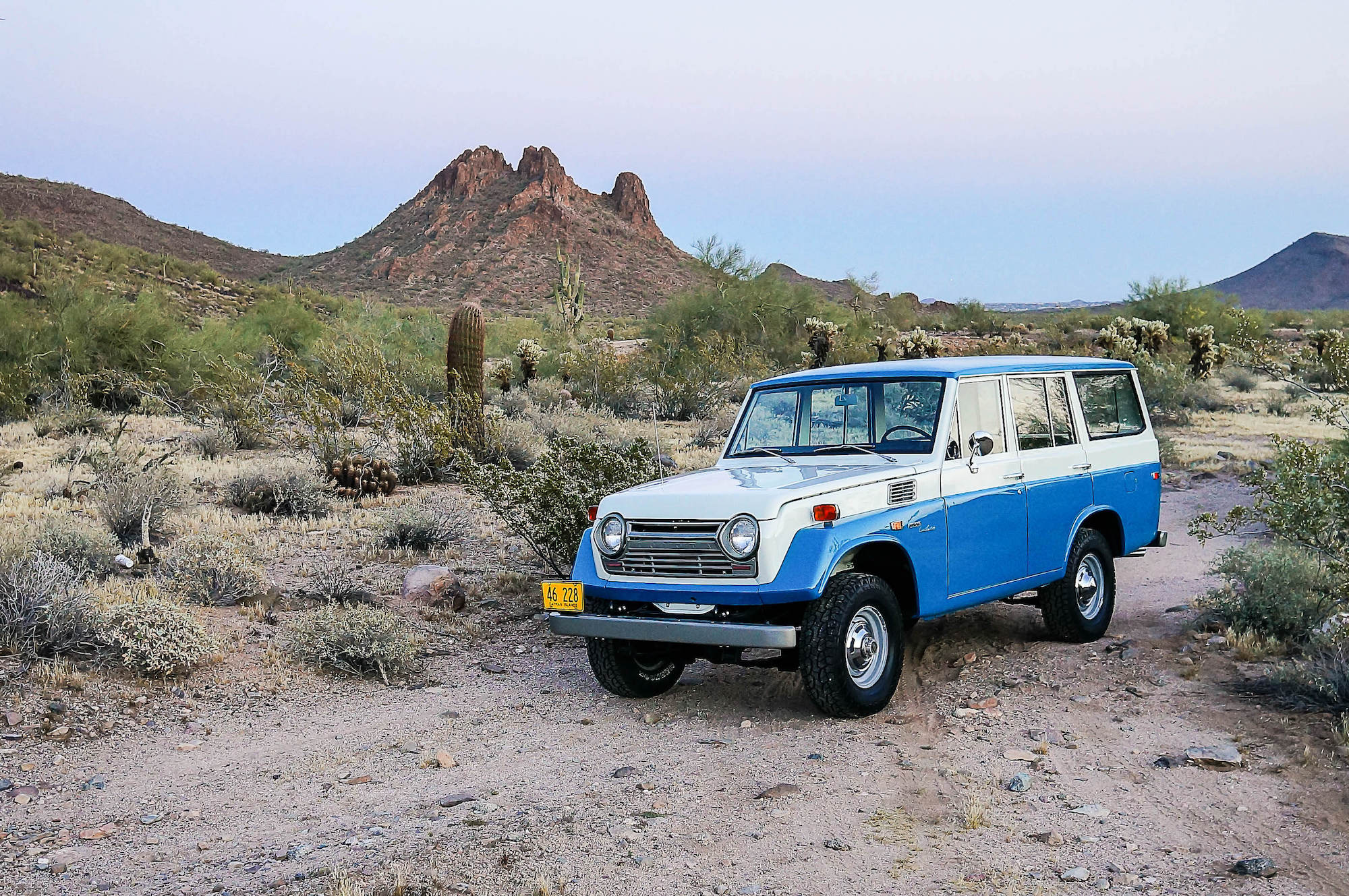