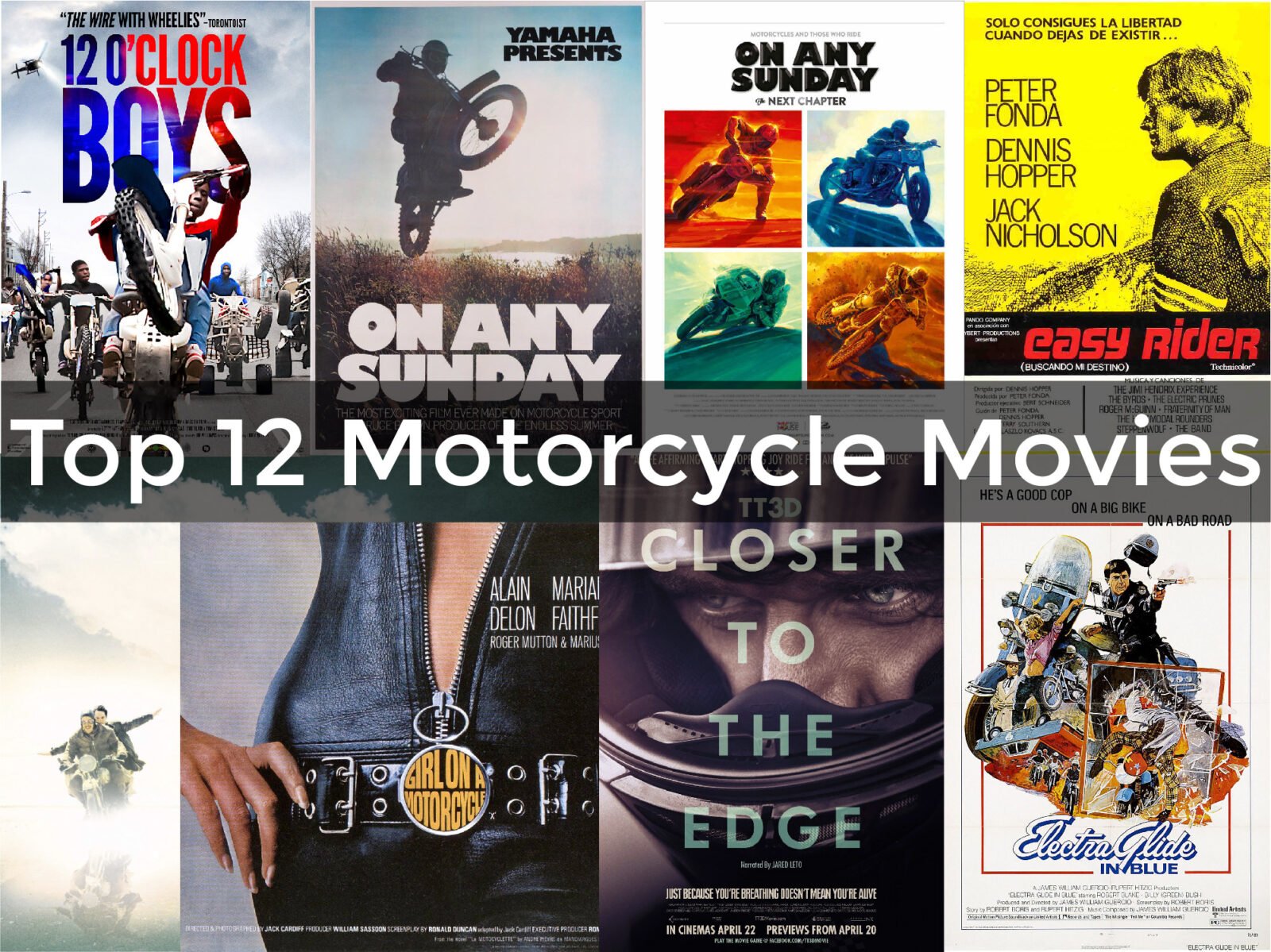 Ever since the first motorcycle was built it’s been the de facto vehicle of choice for some of cinema’s greatest heroes and villains. The first motorcycles were little more than bicycles with a small internal combustion engine added, this made them far cheaper to build and buy than automobiles – which meant they were quickly adopted by young, oftentimes rebellious, young men (and women).

This Top 12 is a list compiled by us to include all of our favourite motorcycle films, we anticipate that it will grow into a Top 15 or a Top 20 over time as you and others recommend films that we haven’t included – So please don’t take this initial compilation as set in stone, and feel free to add comments in the eBay post about films you would like to see added. 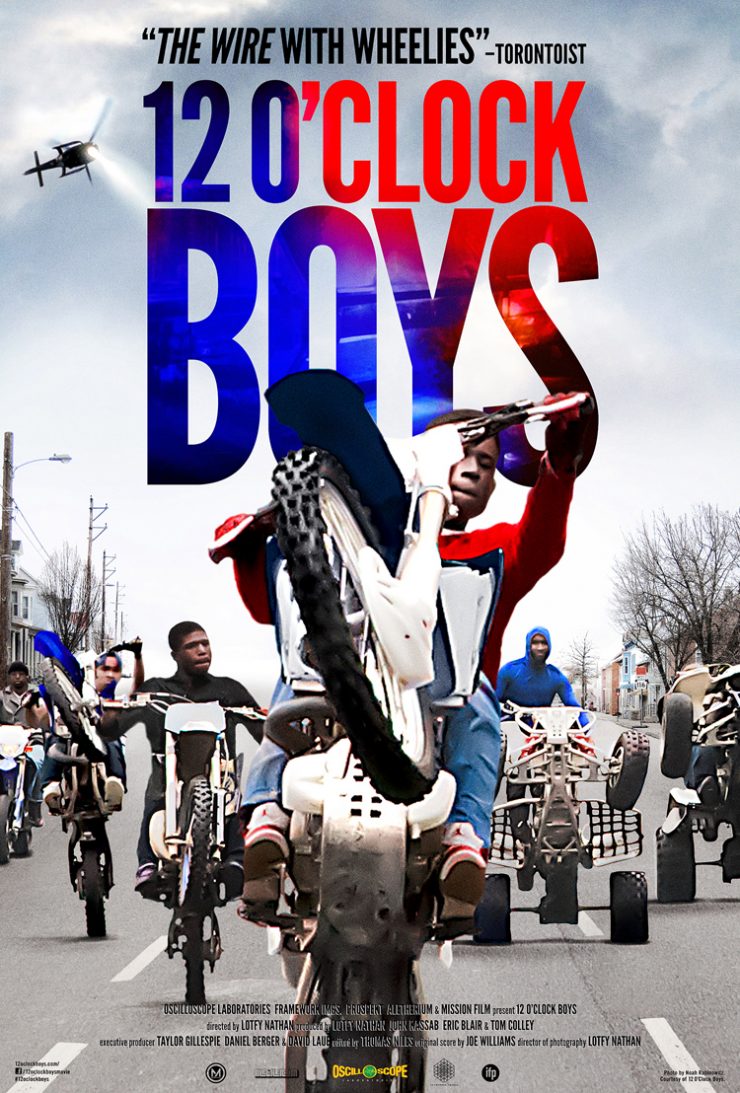 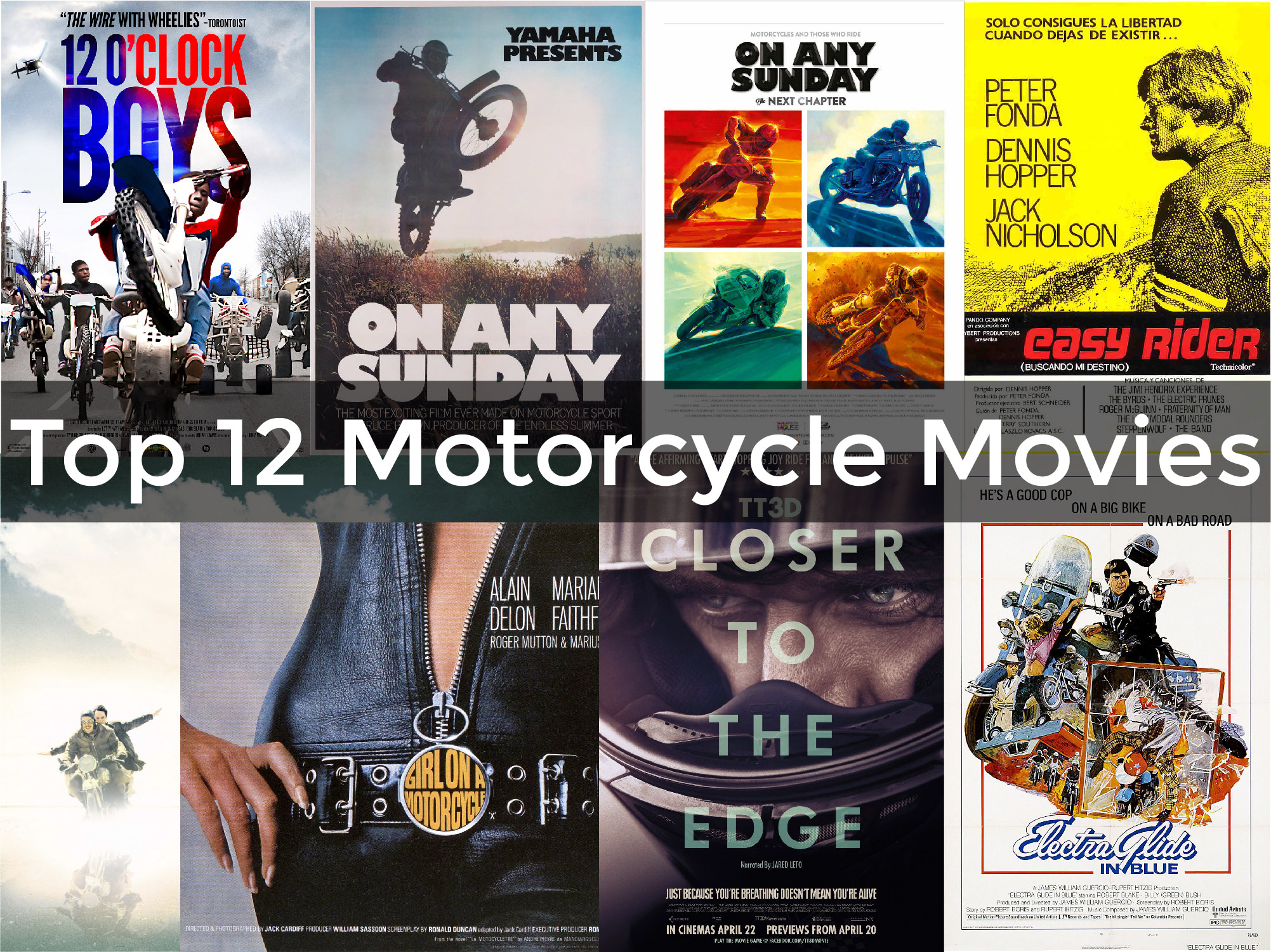