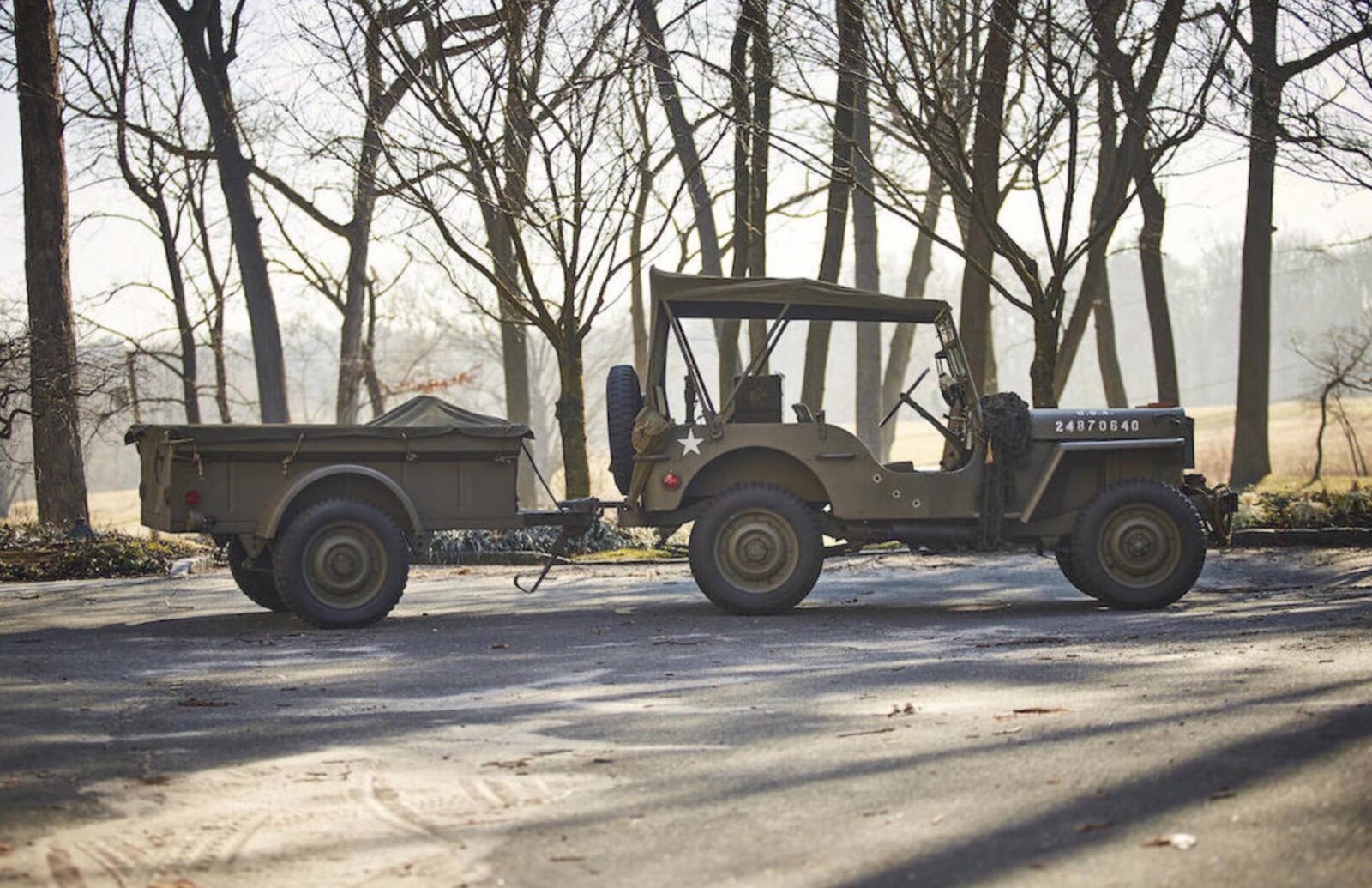 The Willys Jeep is a little 4×4 that would go on to punch well above its weight as the history of the automobile unfolded across the 20th Century – every 4×4 currently in existence can trace a significant portion of its heritage directly back to the American military’s little green beast.

As the Second World War tore across Europe the US command realised that in all likelyhood, it would only be a matter of time before they were dragged into the conflict. The importance of a small, light, 4×4, reconnaissance vehicle was well-understood so they developed a list of requirements and sent them to 135 US automobile manufacturers in mid-1940.

Initially, just 2 companies accepted the challenge – American Bantam Car Company and Willys-Overland Motors, with Ford jumping into the fray later. There was little time for intellectual property rights and as the testing process progressed, the 3 designs borrowed the best elements from one another, with perhaps the Bantam contributing the most.

Eventually, the major contract was awarded to Willys-Overland – largely thanks to their fantastic little Go Devil engine, a much loved favourite of the men who were testing the Jeeps thanks to the significant power advantage it had over its rivals. The 2.2 litre L-head 4-cylinder engine produced 60 hp and 105 lb ft of torque, which was more than enough to propel the 2,453 lb (1,113 kg) 4×4 into delightfully dangerous speeds over the uneven terrain it was usually used on.

The 1943 Willys Jeep you see here was restored to an exceedingly high level in 2010 by specialists Willys Acres Inc. of Ontario, Canada. The final built sheet is impressive, it’s equipped with a rear seat frame, an original shovel and axe, a windshield rifle rack, a capstan winch, a period-correct ammunition box, a radio set-up, jerry cans, and perhaps most impressively – a 1944 trailer was also sourced and restored to match.

If you’d like to read more about this Willys Jeep or register to bid you can click here to visit its official listing on Bonhams. 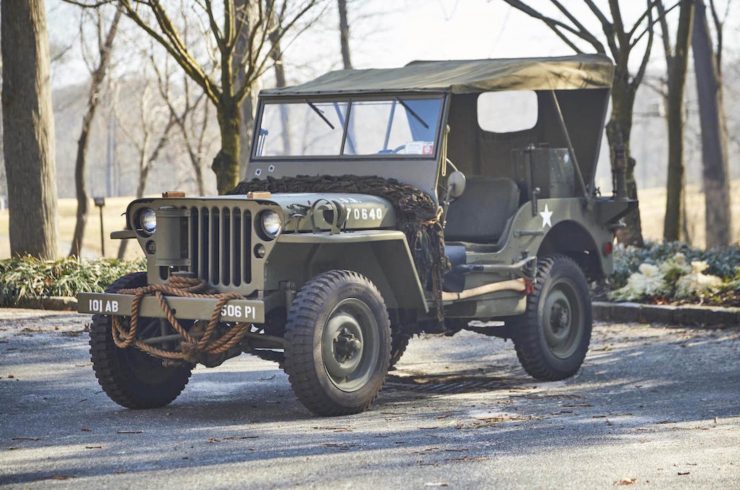 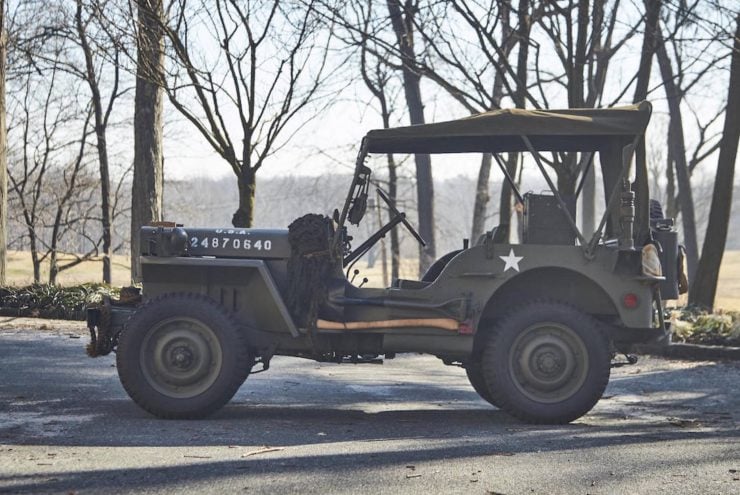 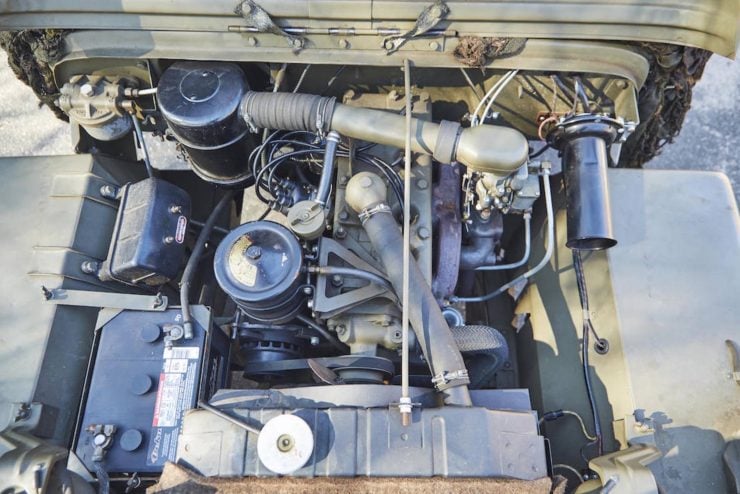 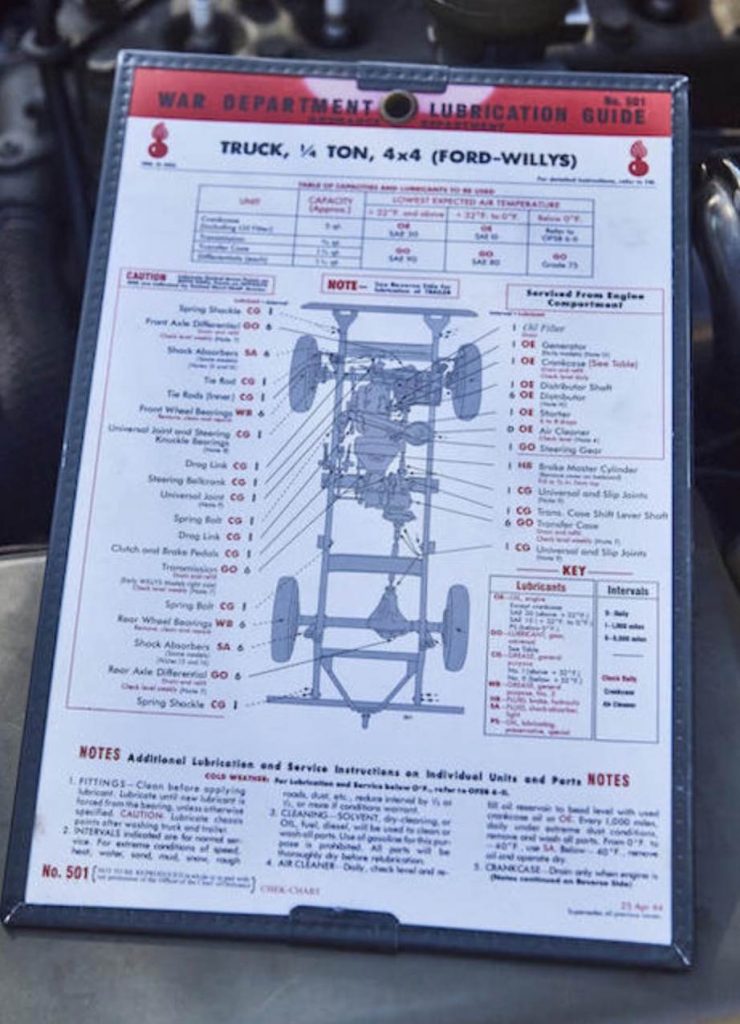 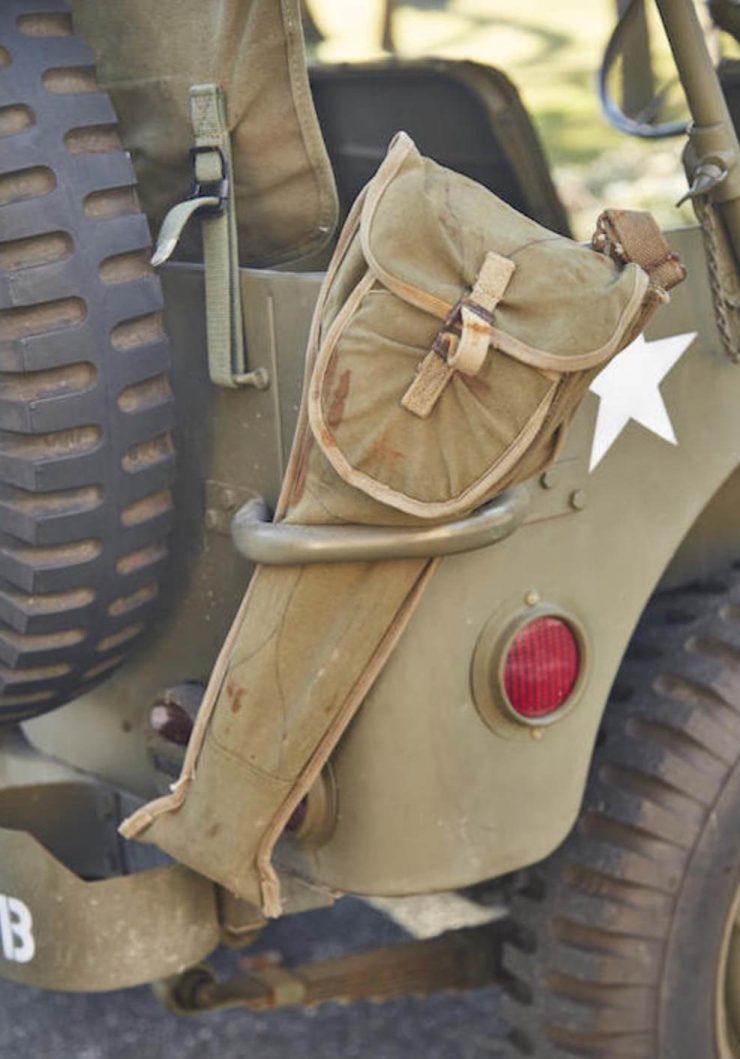 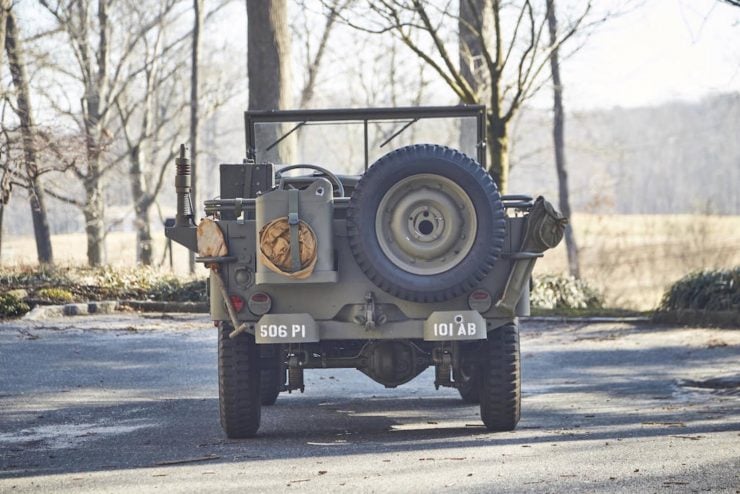 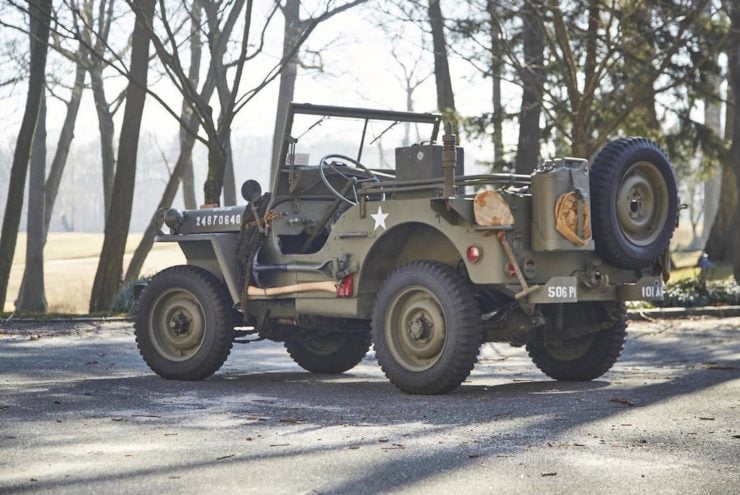 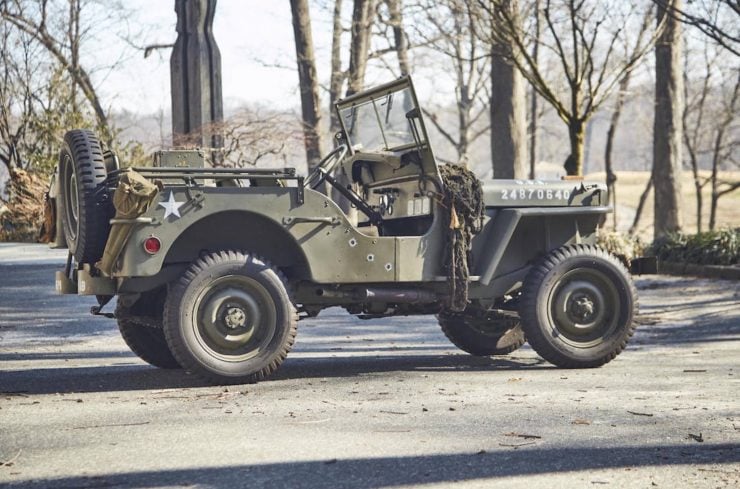 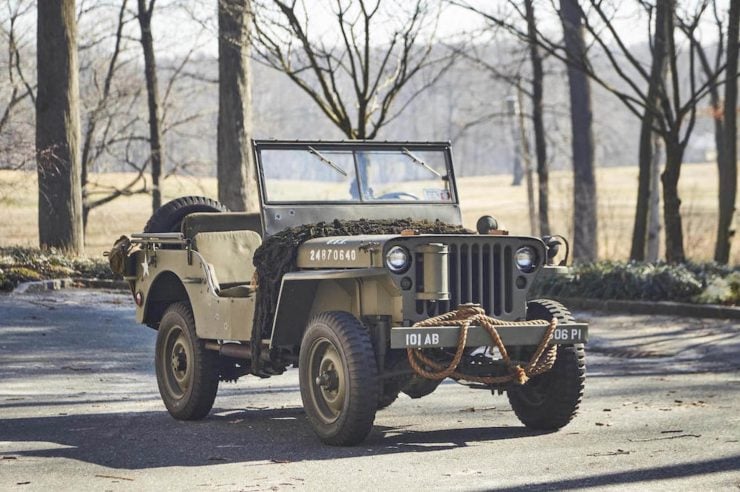 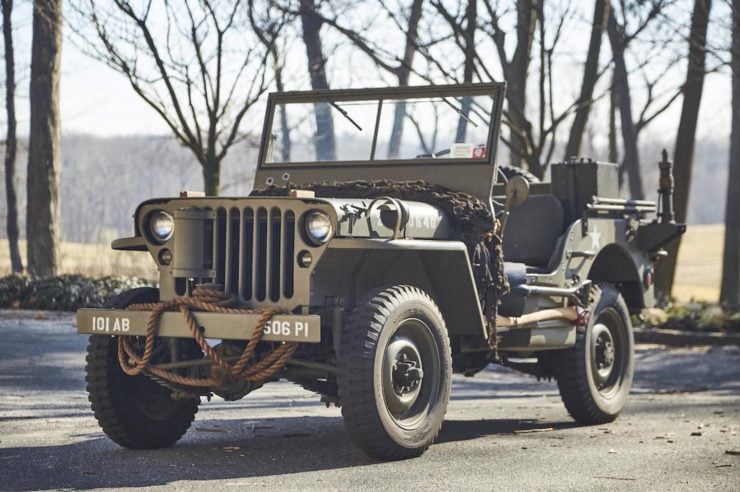 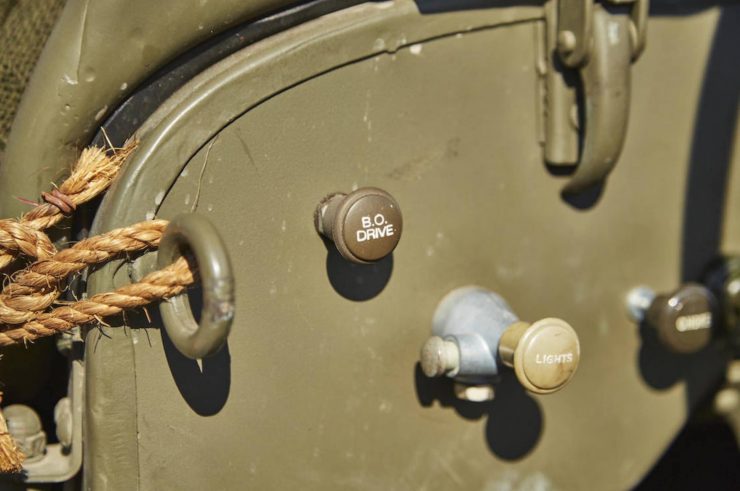 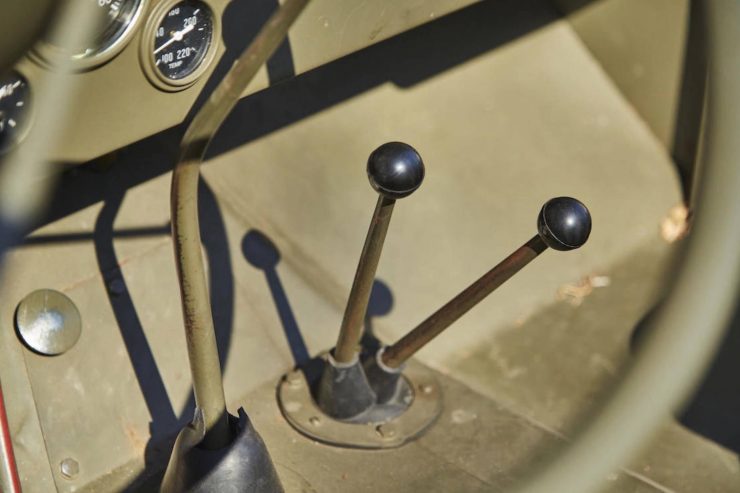 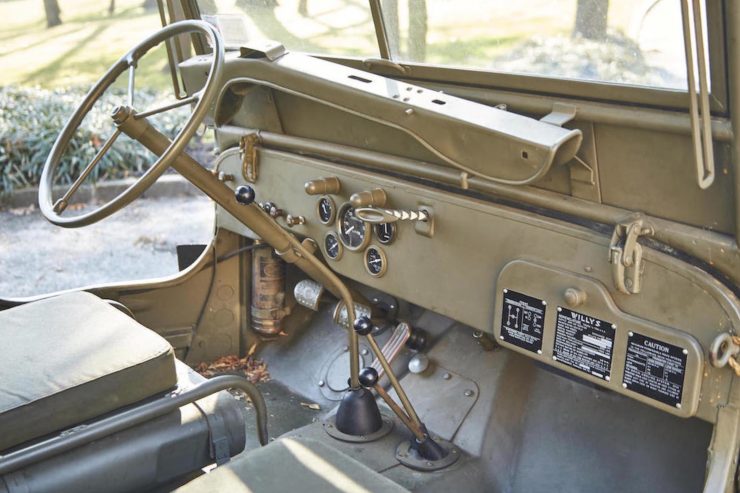 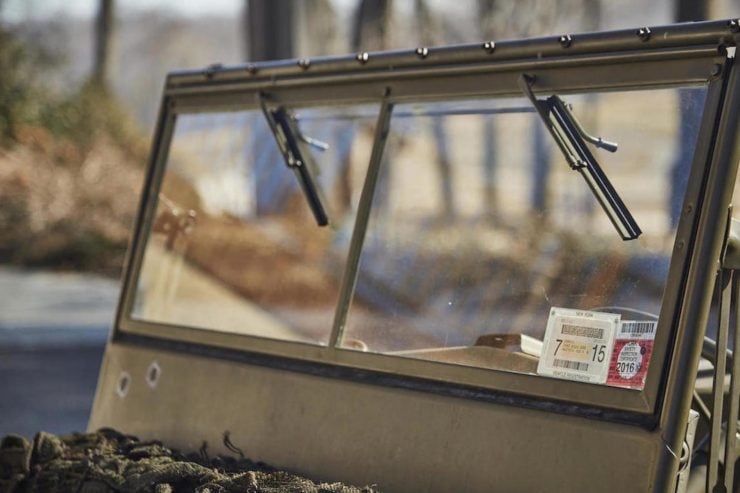 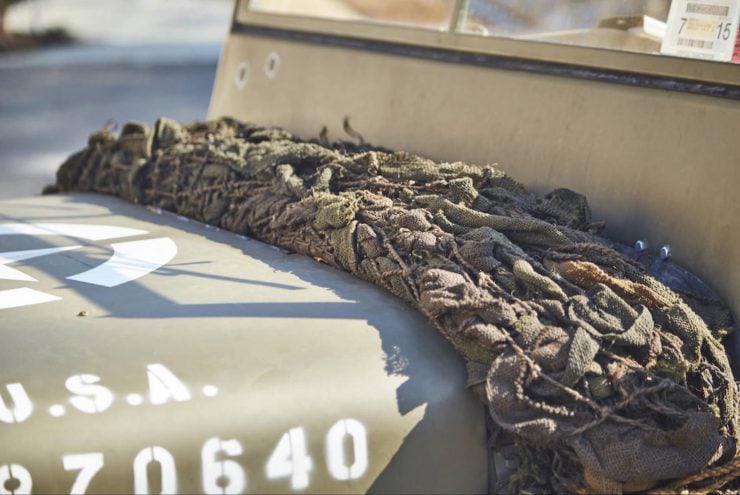 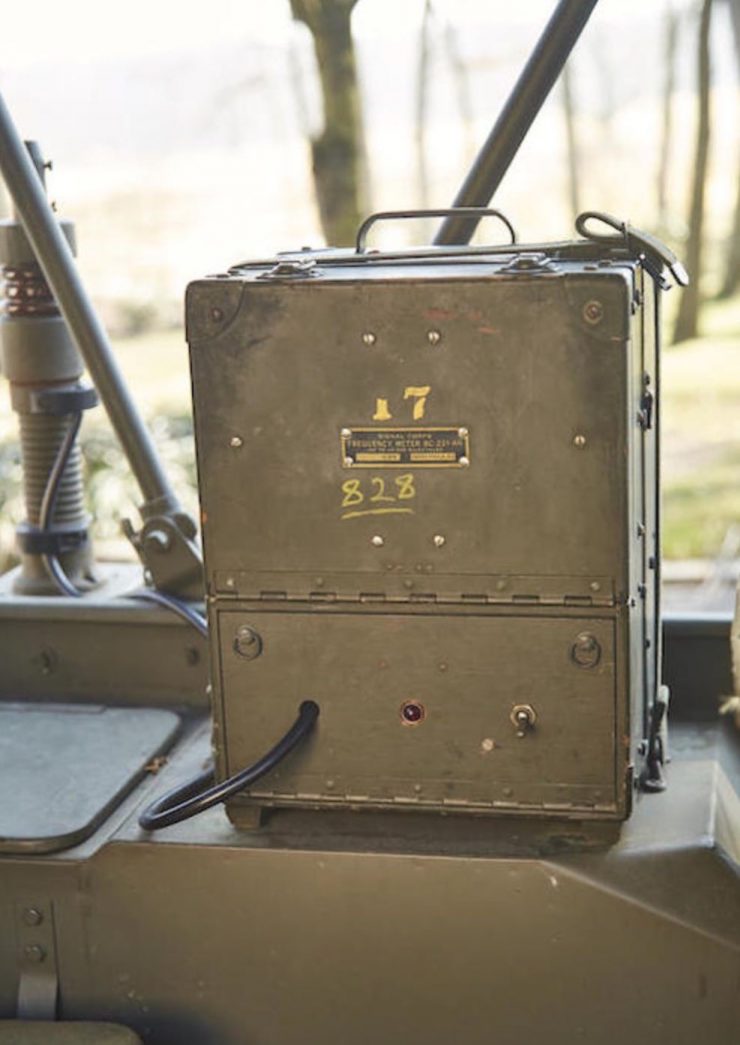 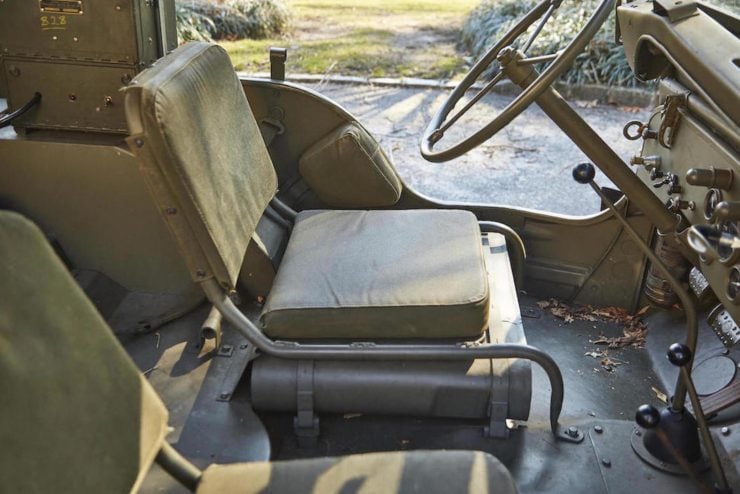 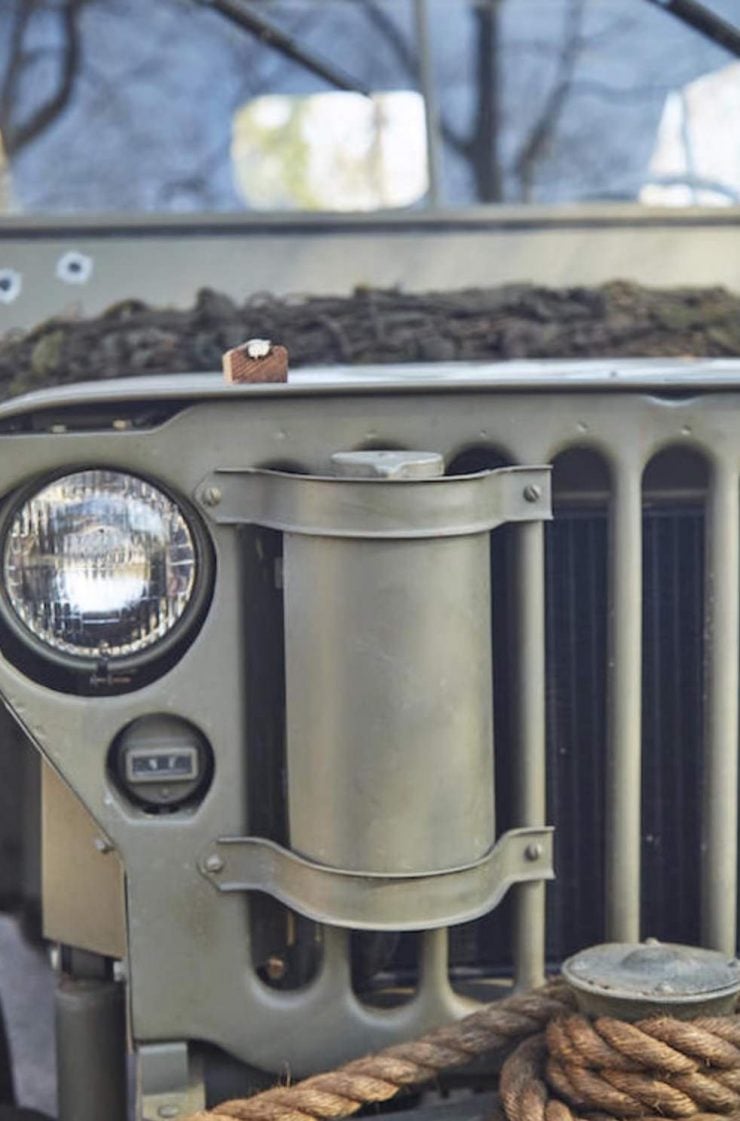 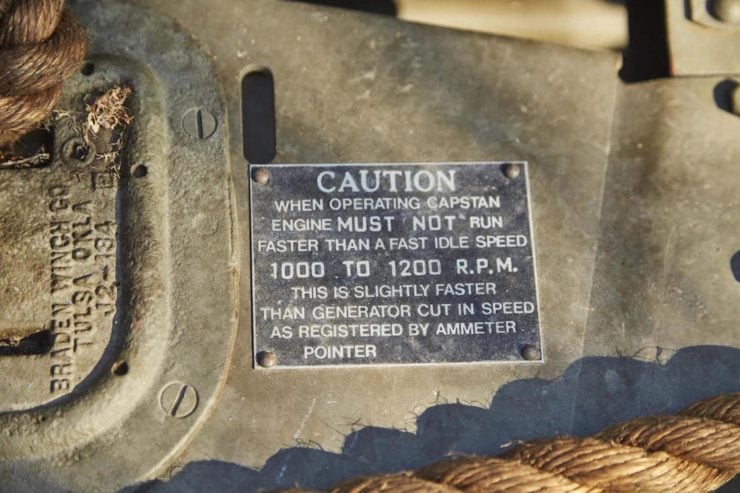 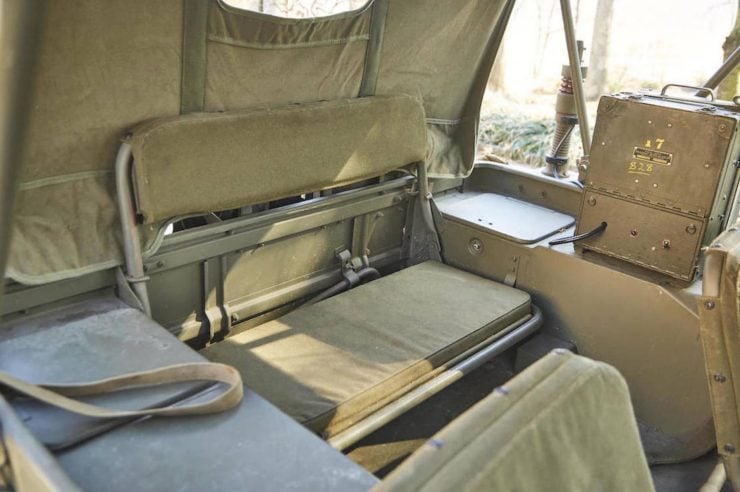 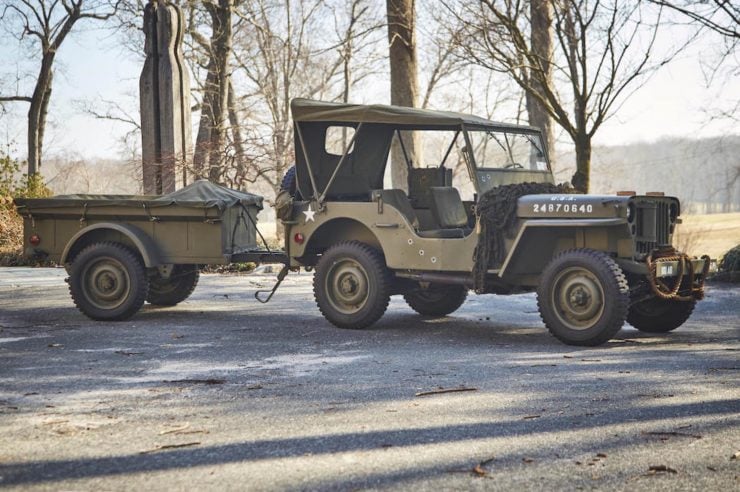 This is the Ferves Ranger, and there can be little doubt that it’s the cutest little off-roader ever built. It was designed by Carlo Ferrari as a lightweight and affordable “mini Jeep” that would be…