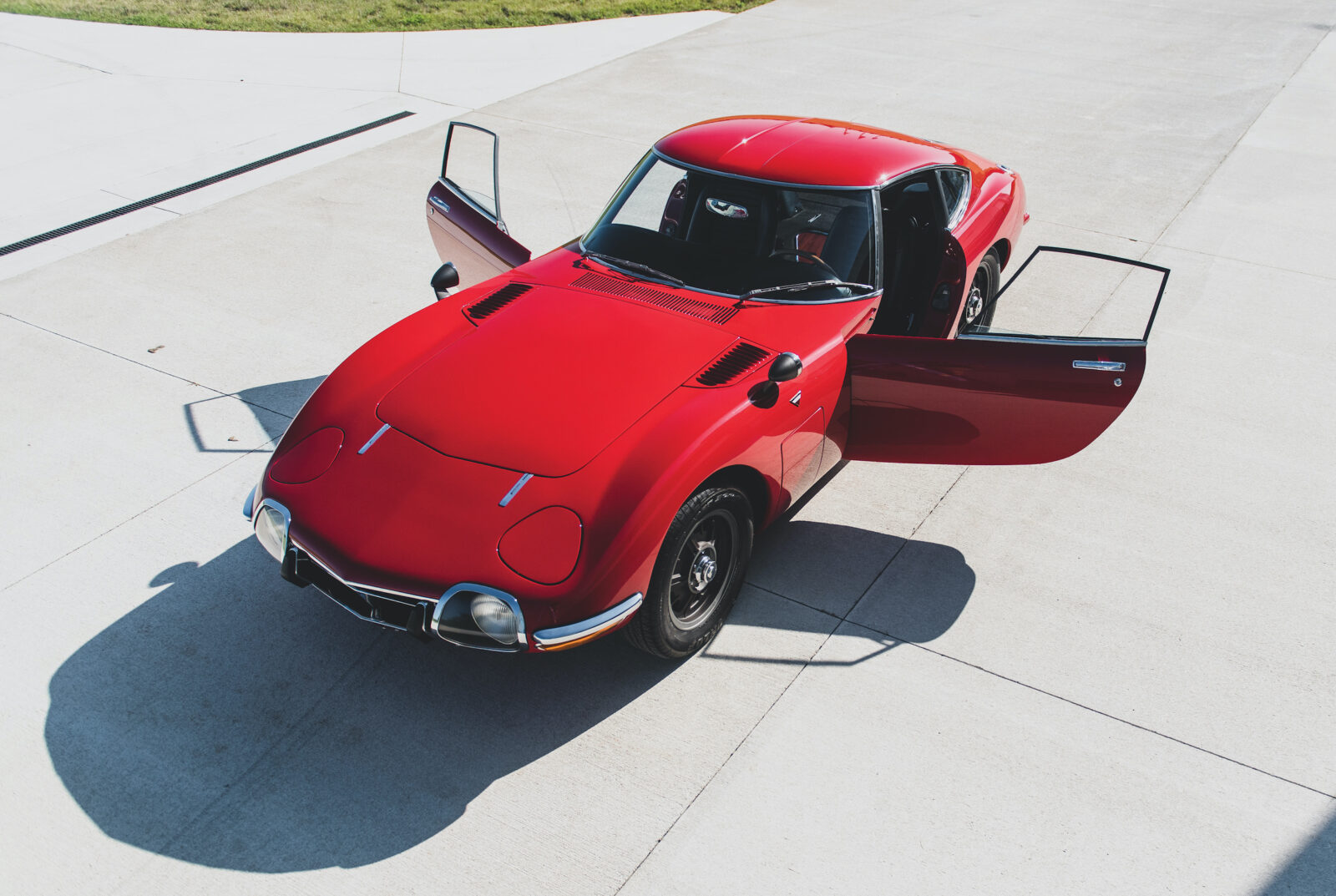 The Toyota 2000GT is one of the most important Japanese cars of all time, it’s now the most valuable vintage Japanese production car ever – just 351 of them were made.

If you noticed a vague, passing resemblance between the 2000GT and the Datsun 240Z you’re more right than you know. The car that would become the Toyota 2000GT was originally a Yamaha design, they took it to Datsun first who passed on it, much to their surprise the most conservative automaker in Japan signed on to buy the rights to it – Toyota. Datsun would release their own Fairlady Z just two years after Toyota rolled out the 2000GT. 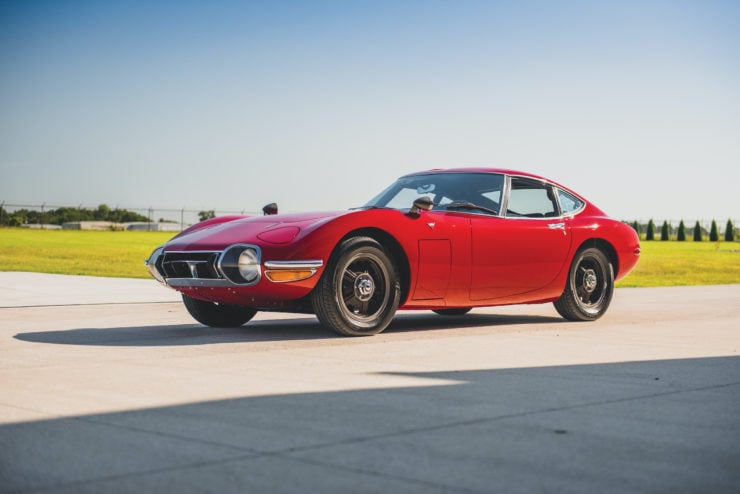 The reason Toyota was so interested in having their own sports car in production was two-fold: they recognised the importance of having a halo car in the model range that would bring people into showrooms who may then buy other cars, and after the success of the first and second Japanese Grand Prix events in 1963 and 1964 many local Japanese car buyers had been clamouring for more locally-made sports cars.

The original Yamaha-designed car was significantly modified by Toyota, it was given a new aluminum body designed in-house by Satoru Nozaki. The engine used was based on the SOHC unit used in the contemporary Toyota Crown, though it was significantly redesigned and given double overhead cams, three two-barrel Mikuni-Solex 40 PHH carburettors, and it turned out 148 hp at 6,600 rpm and 129 ft lbs of torque at 5,000 rpm.

The body was fixed to an X-shape backbone frame, and power is sent to the rear wheels via a synchromesh five-speed gearbox and the top speed is 136 mph with a 0 to 62 mph time of 8.6 seconds. Front and rear suspension is all independent and the car is fitted with lightweight magnesium alloy wheels.

When it was released in 1967 the 2000GT received some almost effusive reviews by the western motoring media, it was favourably compared with the Porsche 911 and even the Jaguar E-Type, the only thing that slowed its sales was its staggeringly high price. In the USA the 2000GT sold for approximately $6,800, this was far more than cars like the 911 and E-Type. 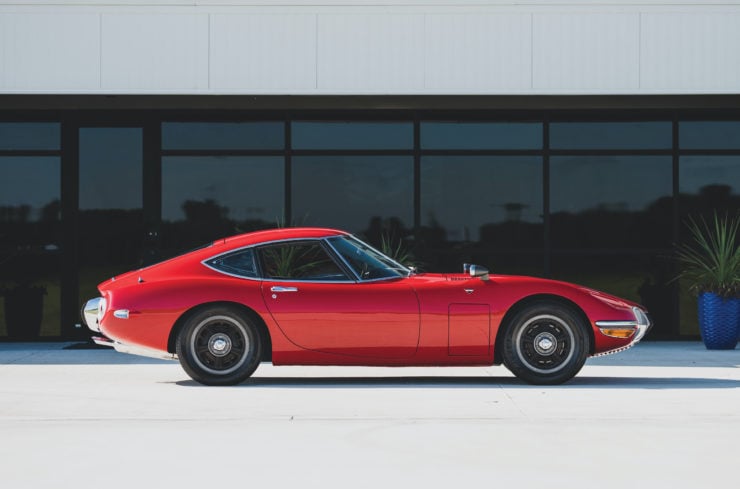 When you remember that many people looked askance at Japanese cars due to their reputation for being cheap, almost disposable cars at that time, the high MSRP was doubly damaging.

The extreme rarity of the Toyota 2000GT has led to it becoming both the most valuable and the most collectible Japanese production car of all time, they’ve sold for as much as $1.2 million USD at auction.

The 2000GT you see here is from the first year of production, it’s one of just 62 original left-hand drive U.S. market examples and it was kept for over 30 years by the original owner and famed American racer Otto Linton. More recently the car has been restored by noted specialists Maine Line Exotics in its original color of Solar Red.

Presenting in exceptional, original condition throughout this ’67 2000GT is being offered without reserve. It represents an excellent opportunity to buy an immaculate example of the rare Japanese sports car, if you’d like to read more or register to bid you can click here to visit the listing. 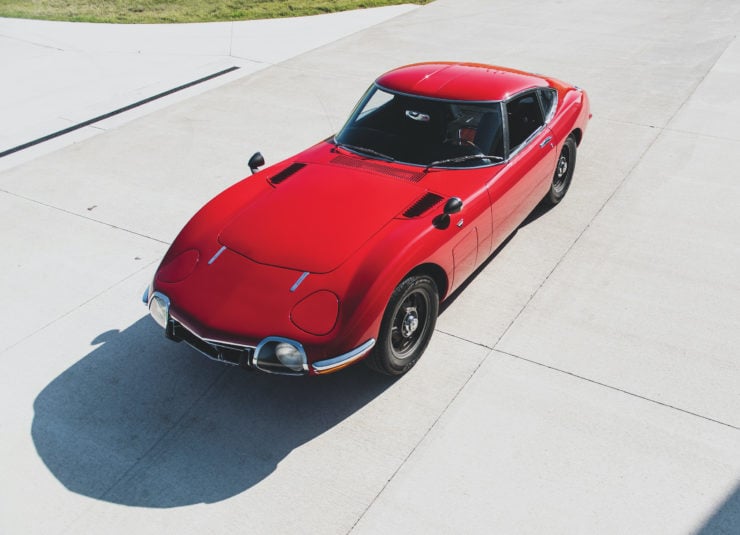 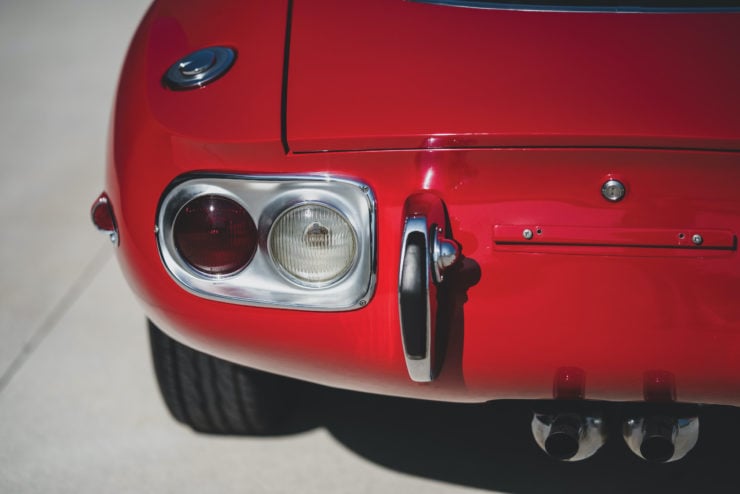 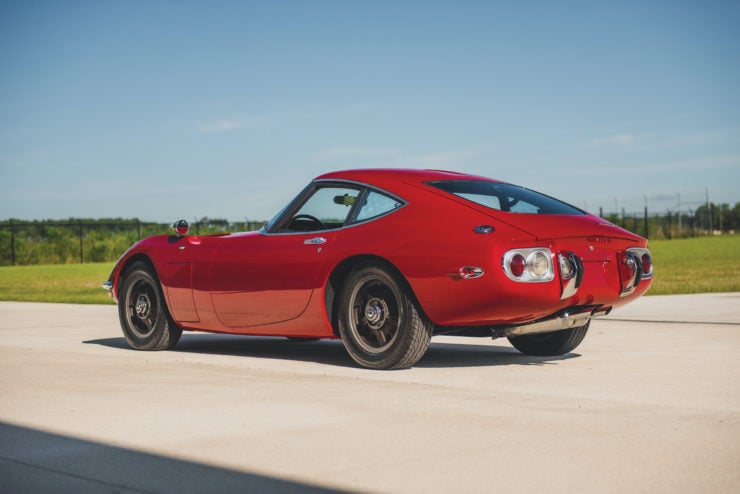 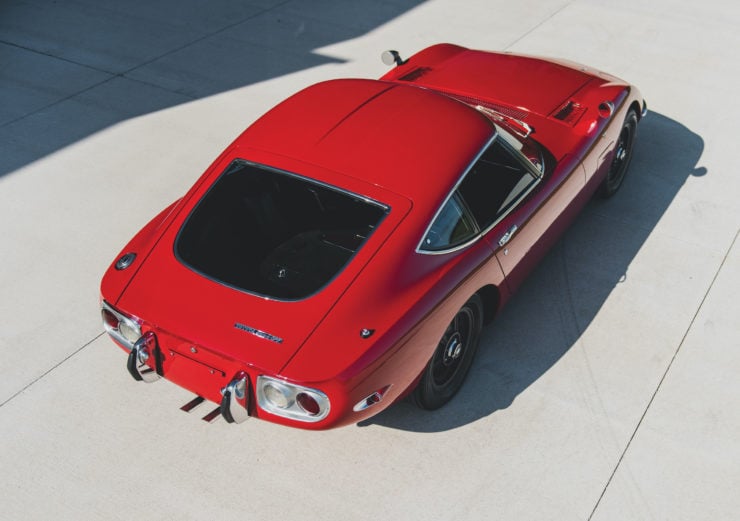 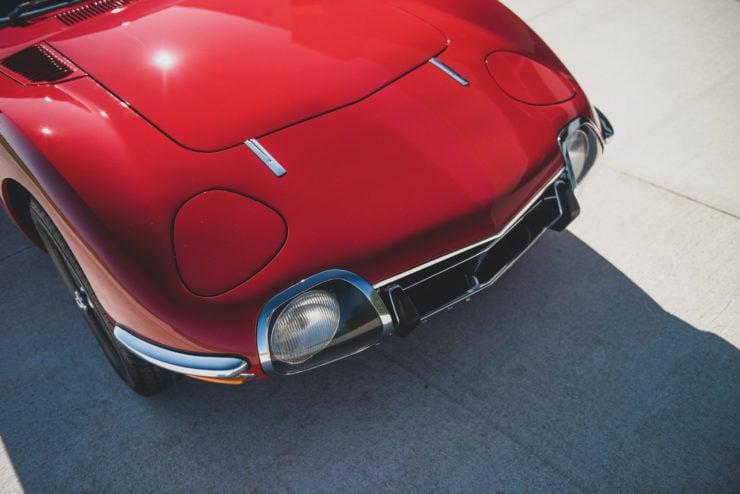 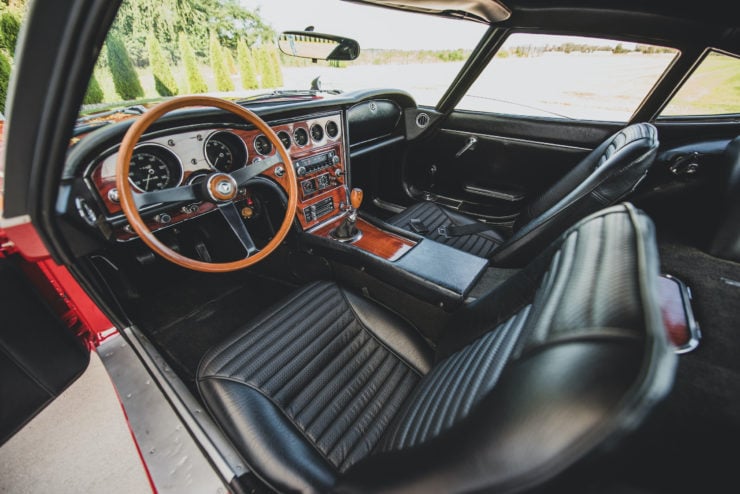 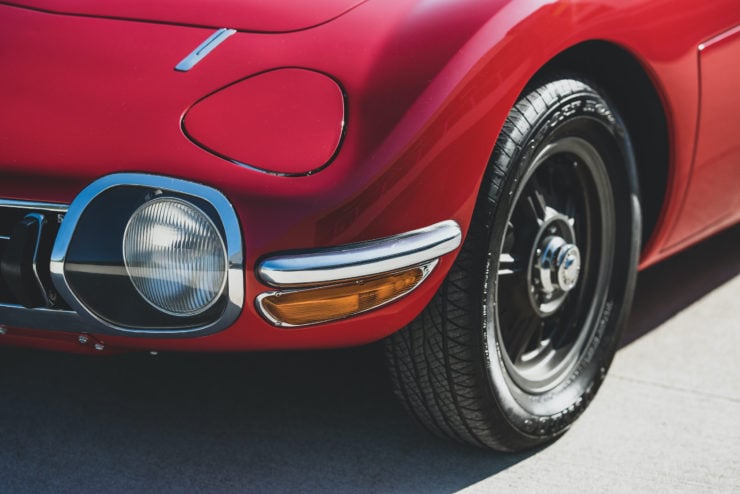 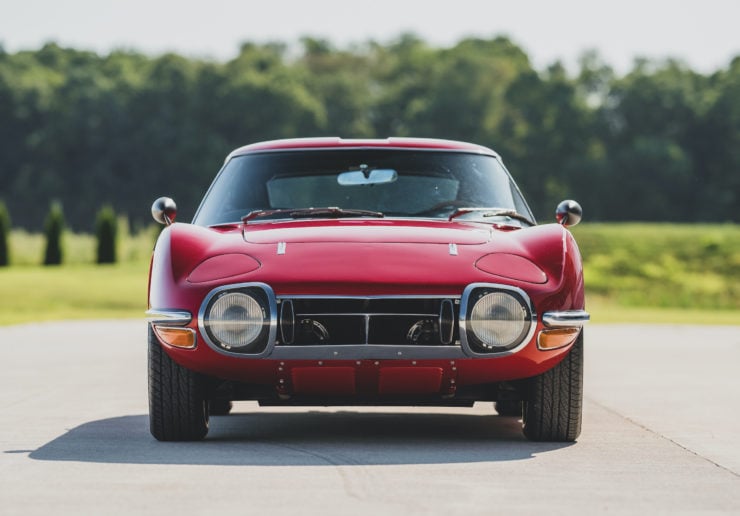 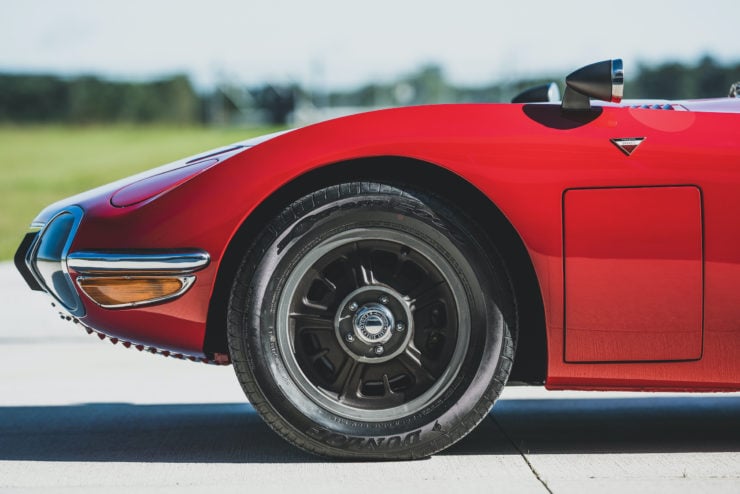 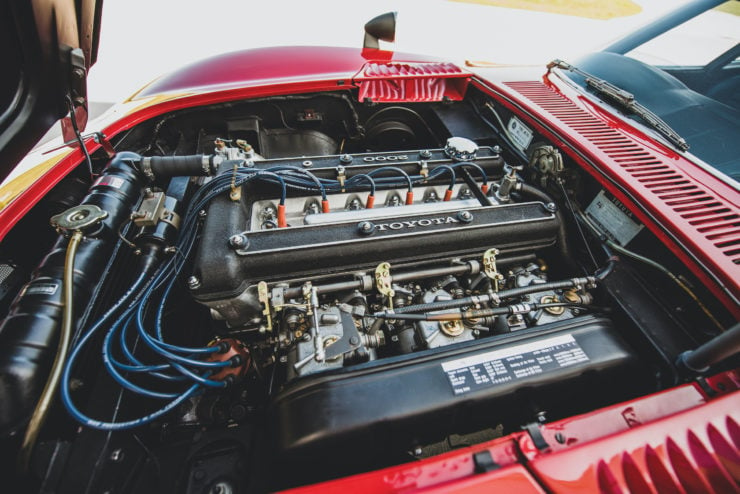 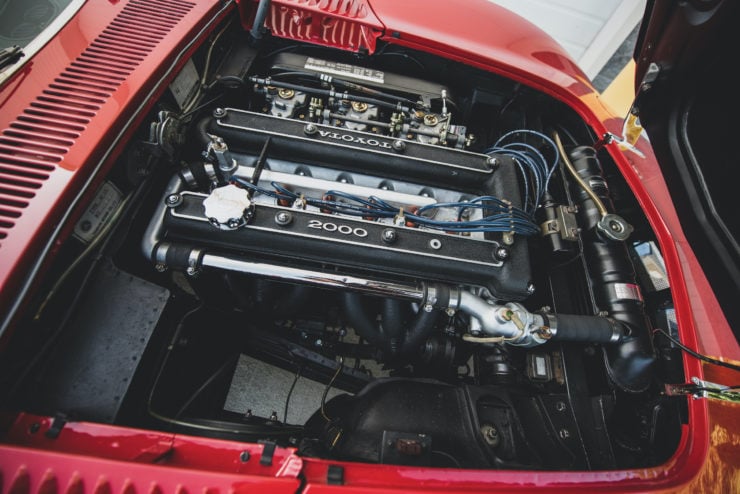 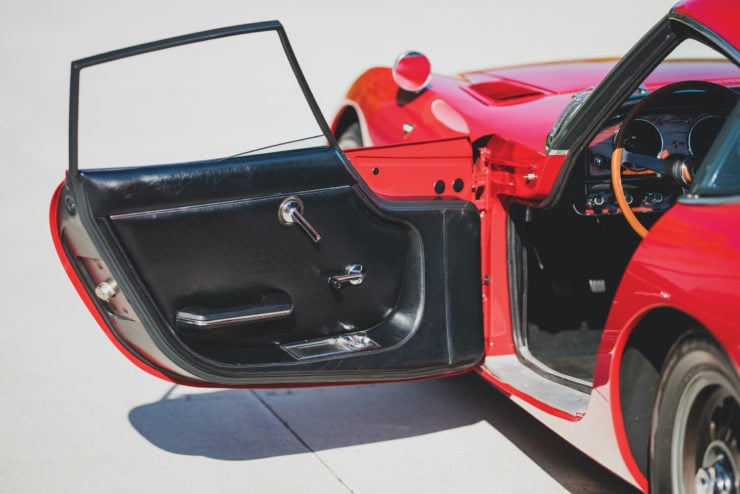 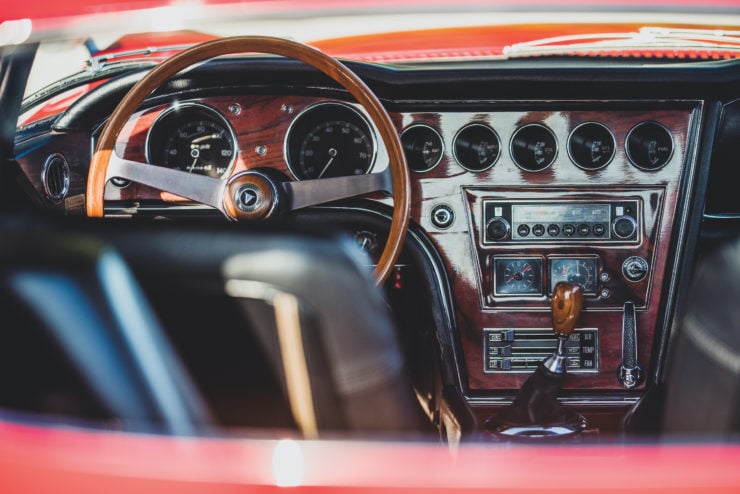 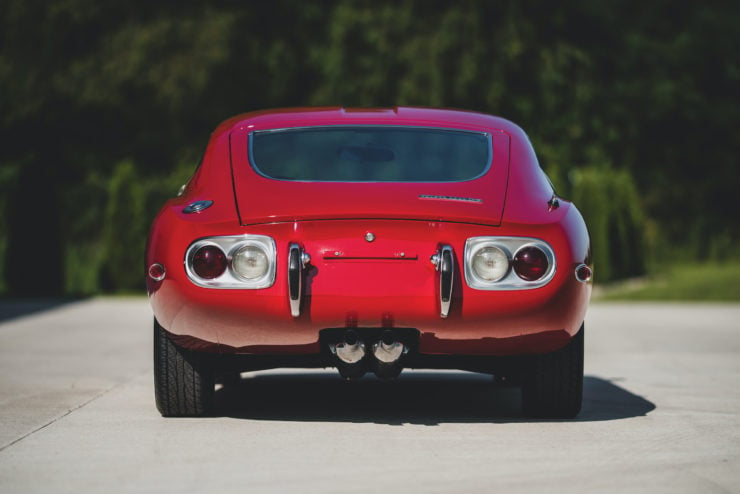 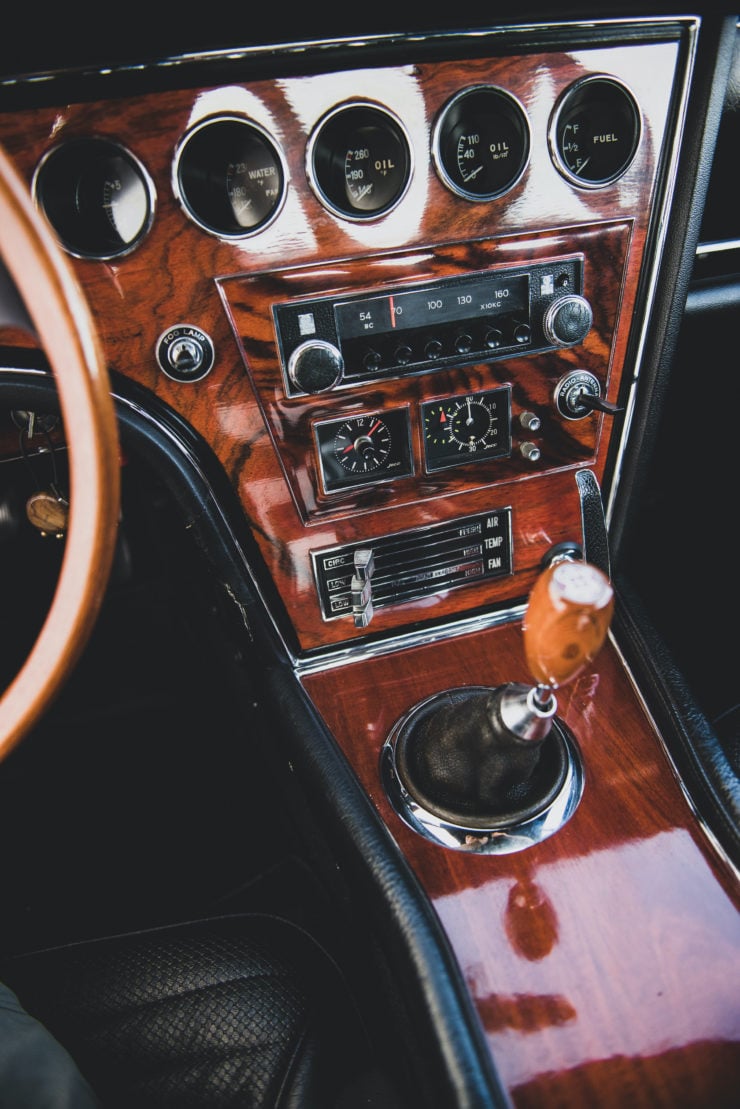 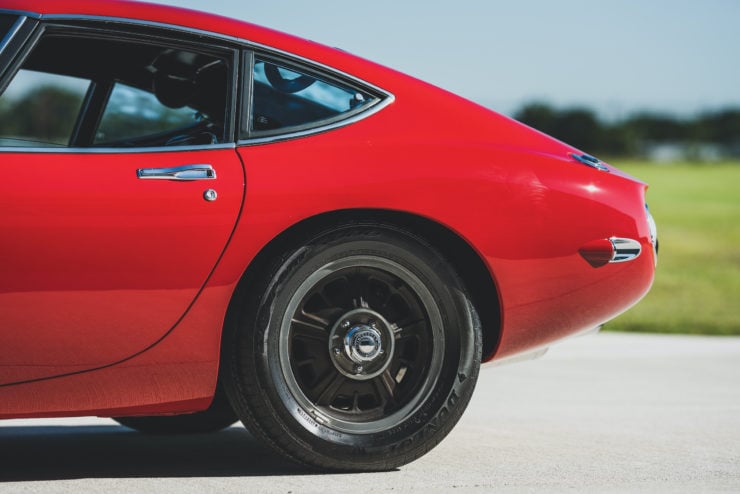