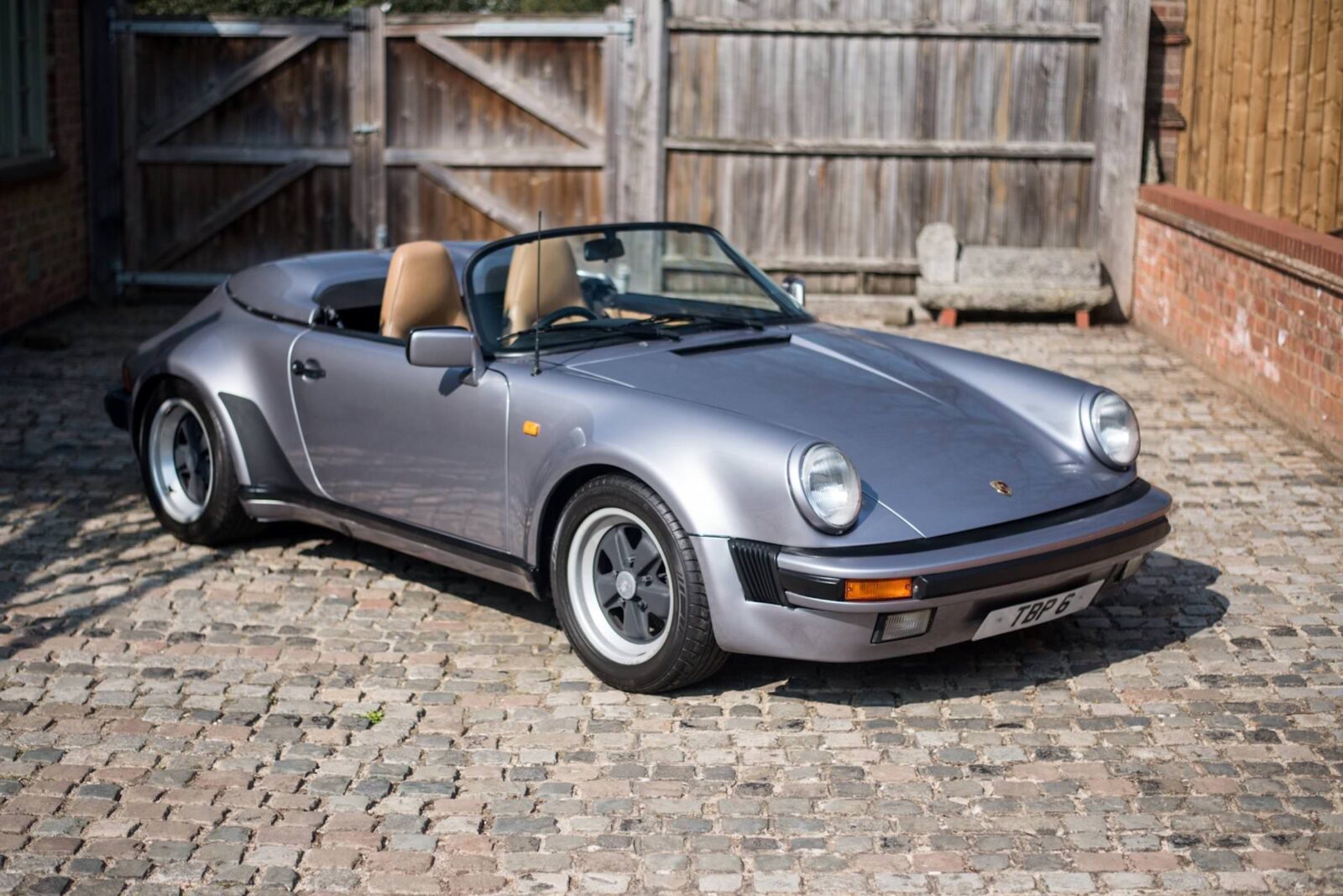 When it first went on sale the 1989 Porsche 911 Speedster caused a tsunami of excitement across the motoring world, it was the first time the iconic Speedster badge had been used on a production Porsche since the 356 Speedster was discontinued in 1958.

Much like its predecessor from the 1950s the 911 Speedster was a slightly lighter and more sporting version of the standard Porsche cabriolet, but unlike the 356 version it was offered at a premium over the regular droptop.

The key external design differences between the regular 911 cabriolet and the Speedster was the raked, low profile windscreen and the fibreglass composite dual hump cover behind the seats. This cover hides a single-layer manual folding roof that offers protection from the weather, but not quite the comprehensive coverage of the regular Porsche convertible fabric top. 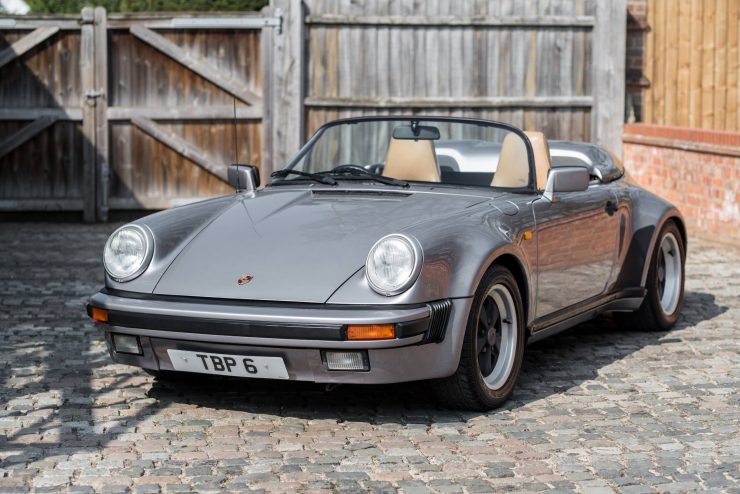 According to Porsche the 1989 911 Speedster (option M503) has a custom chassis and the brake system from the 911 Turbo, it was also fitted with the suspension and wheels from the 930. Manual windows were fitted in place of electric windows and the folding rear seats were removed to make way for the cowl, this combined with with lightweight folding roof meant that the Speedster weighed in at 70 kgs (154 bs) less than the 911 Cabriolet.

Just 2,104 examples of the 1989 911 Speedster were made, of these almost all had the flared wide-body wheel arches of the 930, 171 narrow body versions were also built. One of the most desirable variants of the Speedster is the right hand drive version, they’re exceedingly rare with just 139 examples built, as you would expect they’re typically sought after in regions with right hand drive cars like the United Kingdom, Japan, Hong Kong, Singapore, Australia, India, and South Africa. 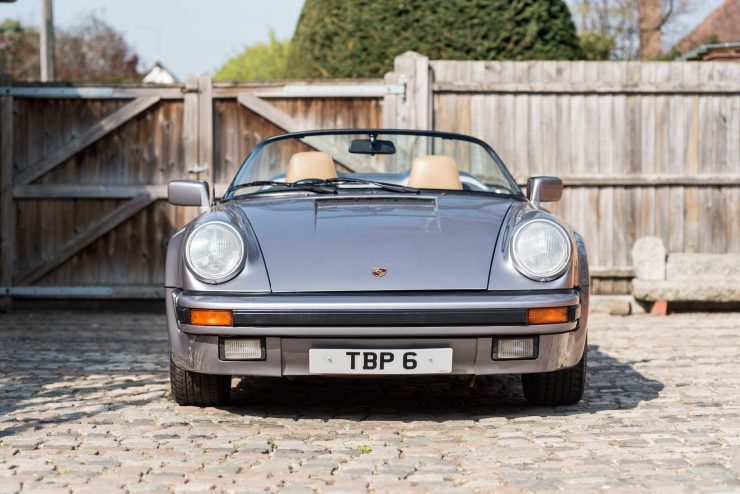 The 1989 Porsche 911 Speedster you see here is one of the best utilized examples in the world, its first owner put just 600 miles on it before selling it in 1992 to a British car enthusiast in his mid-20s who was looking to replace his troublesome Maserati 222 E.

Cars are built to be driven, and the Speedsters new owner took this to heart. He drove the car an average of more than 15,000 miles per year including trips to the Scottish Highlands and over to France to visit Le Mans.

The car has been regularly serviced over the course of its life but the owner says it has never been coddled from everyday driving situations. It’s been used in all seasons – sun, rain, and snow. Amazingly the original clutch lasted for 206,000 miles, perhaps a testament to the quality of driver behind the wheel, while the clutch was being replaced the engine was rebuilt by marque experts.

Unlike most examples of the ’89 Speedster which have seen very limited use, this car has impressively racked up over 270,000 miles. It’s now available for sale for the first time in decades, as a rare right hand drive version it’ll doubtless attract plenty of attraction.

If you’d like to read more about the car or register to bid you can click here to visit Collecting Cars. 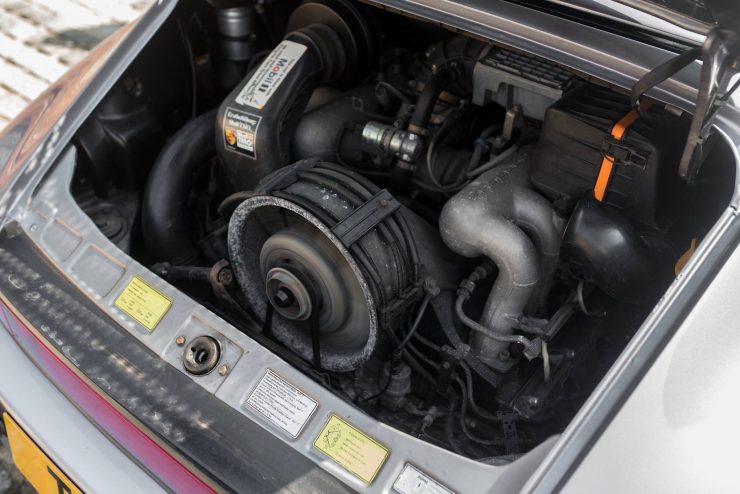 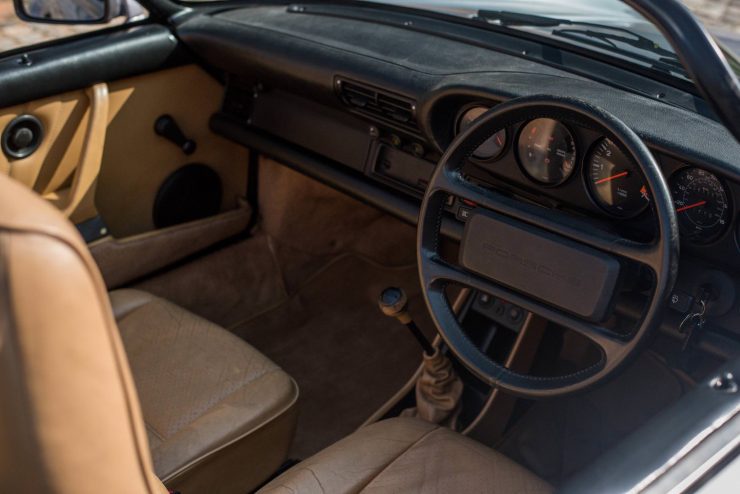 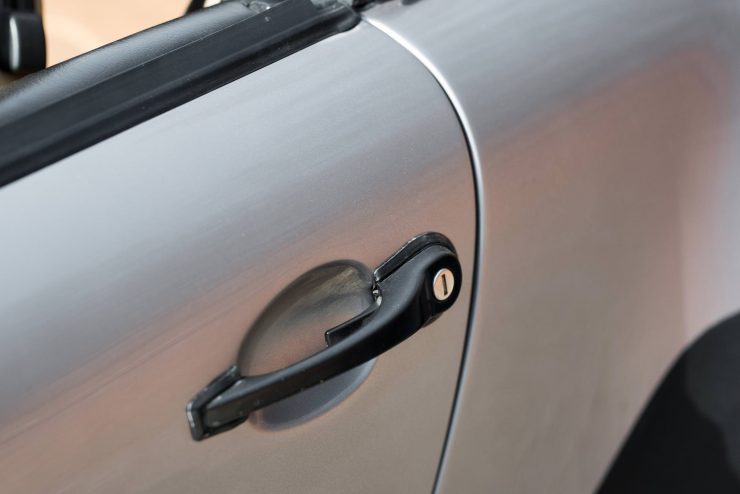 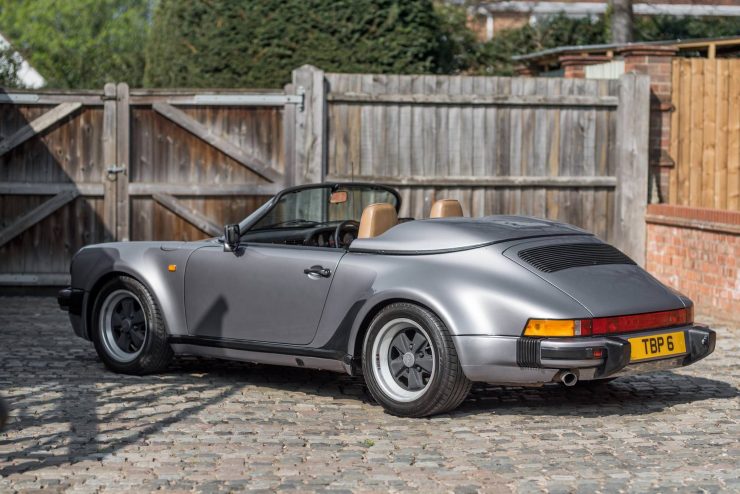 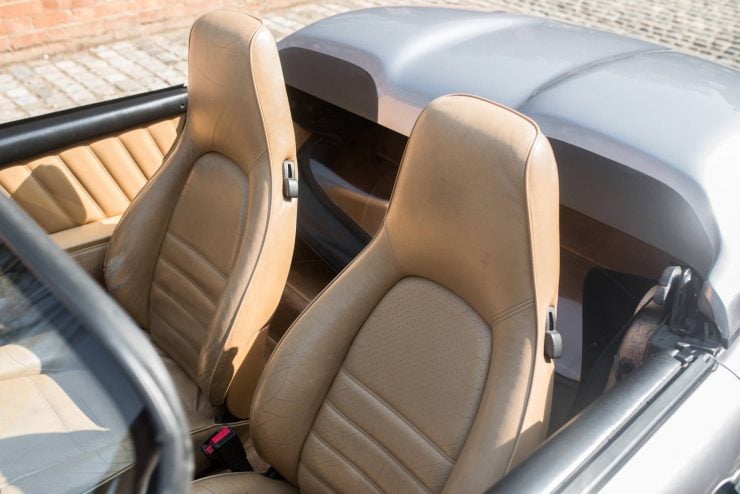 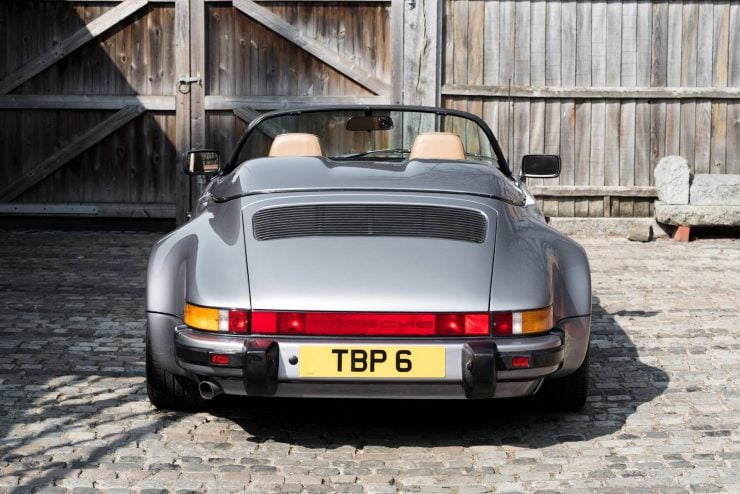 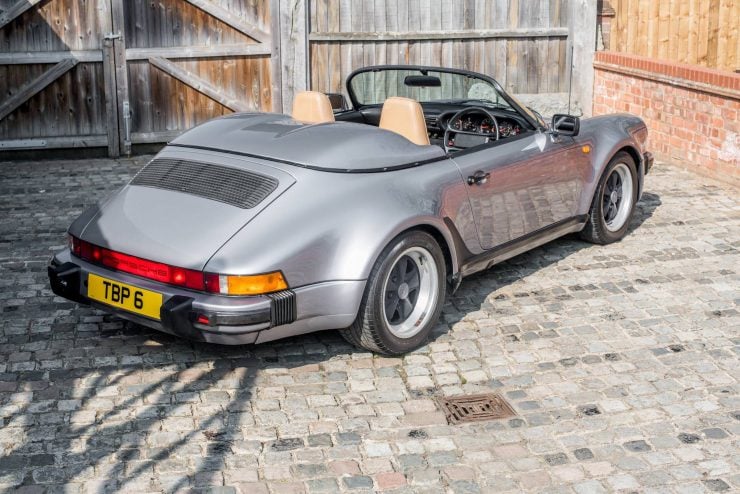 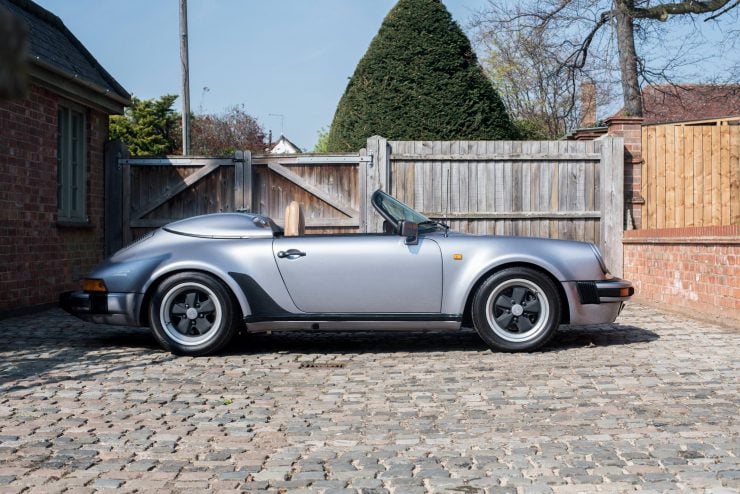 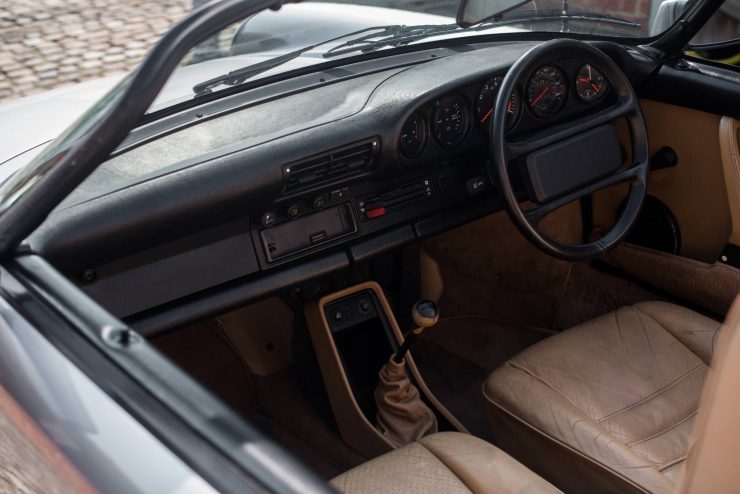 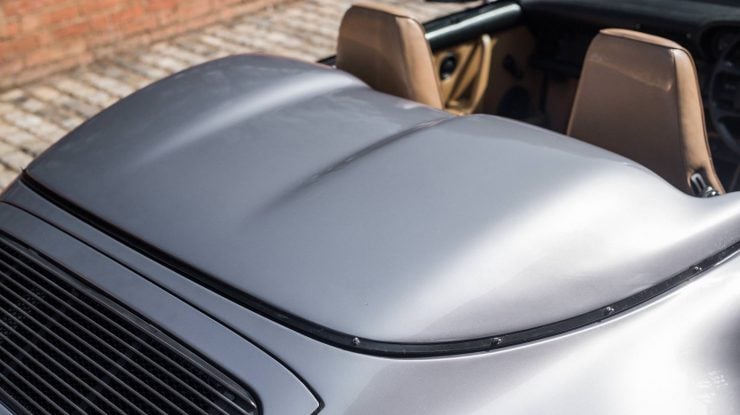 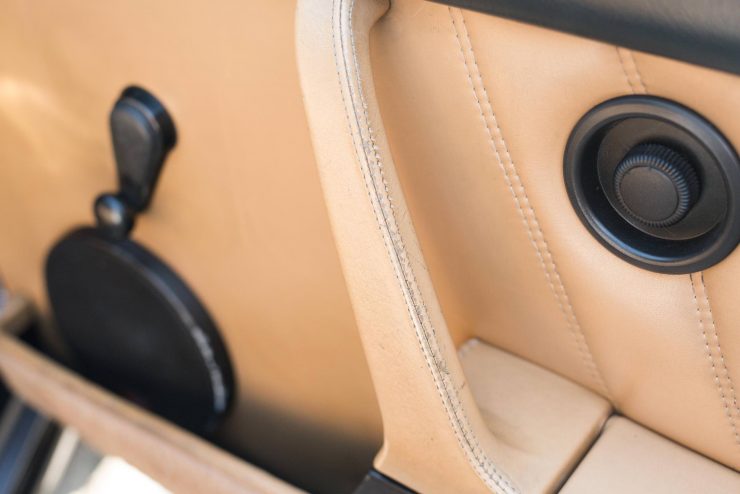 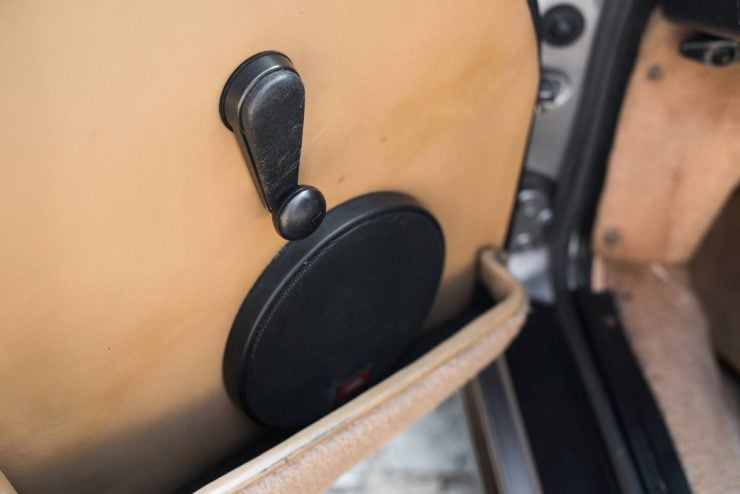 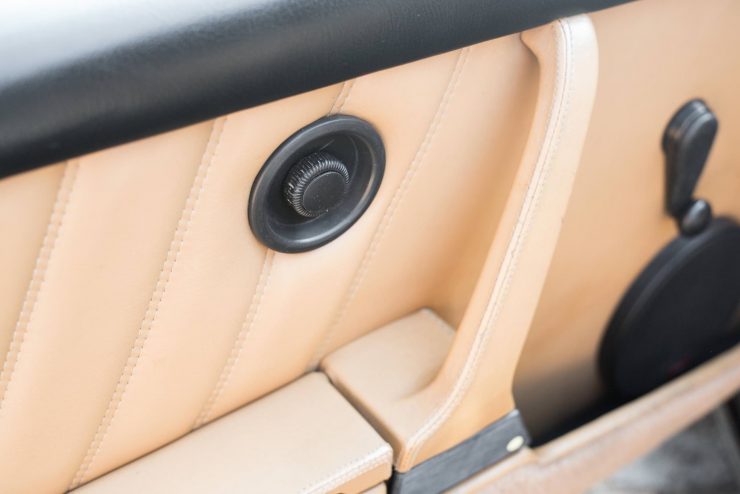 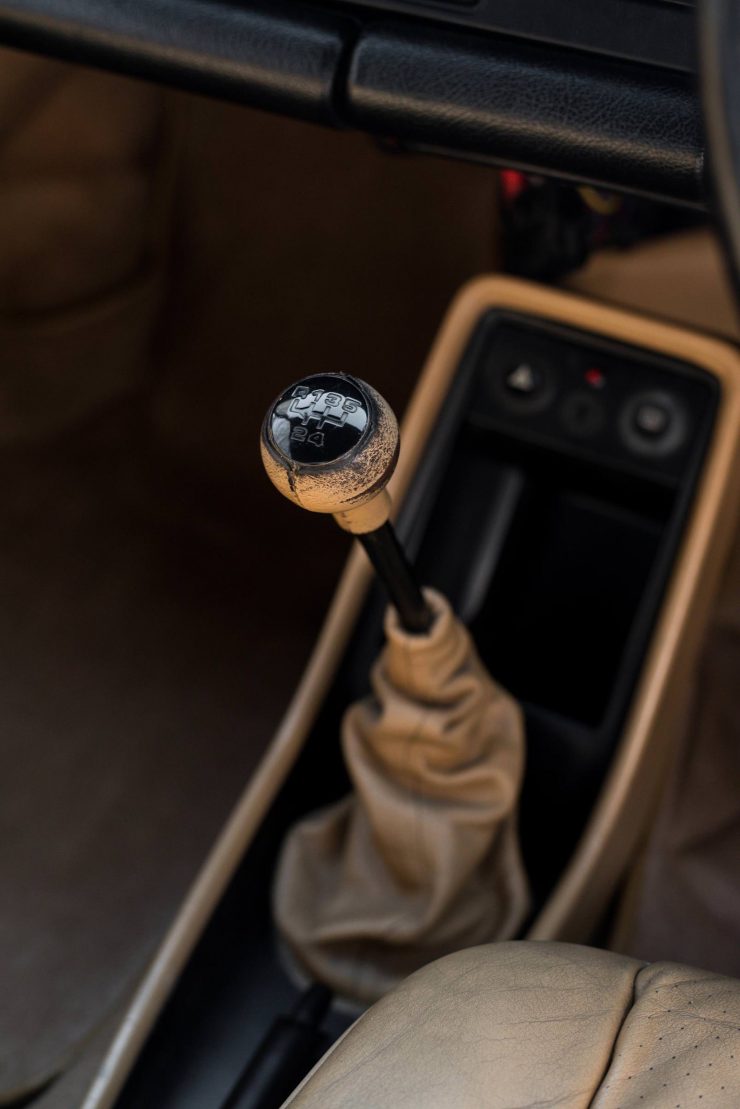 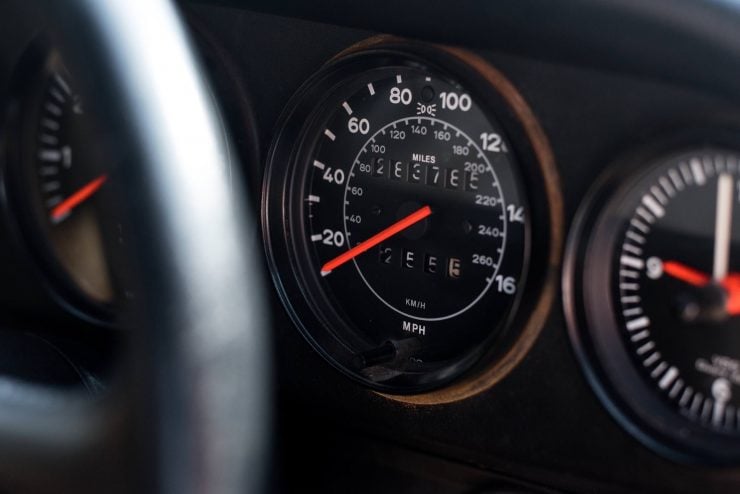 The story behind the Fiat Dino is legendary. It’s a car that only exists because of a rule change for Formula 2 racing in the late 1960s, which after much wheeling and dealing with Enzo…