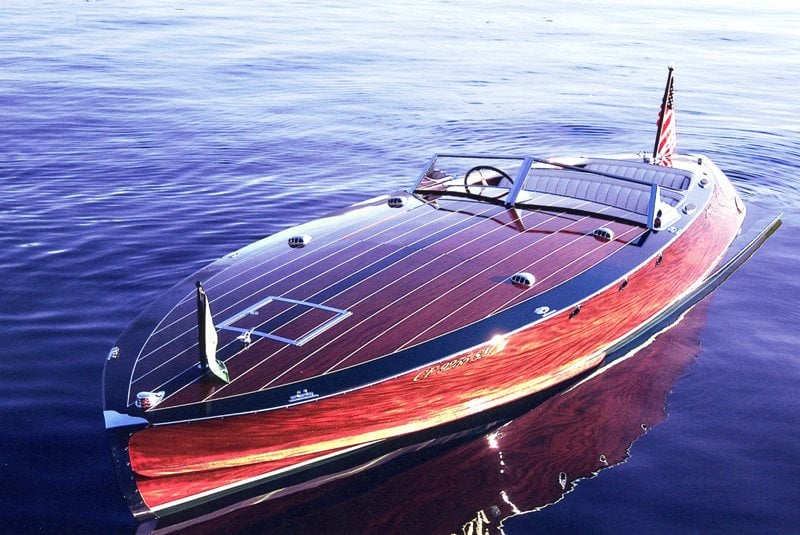 It’s exceedingly difficult to wrap words around design like this, the Torpedo by StanCraft is one of the most beautiful 3 dimensional objects I’ve ever seen. The attention to detail borders on the obsessive compulsive and the fact that StanCraft has 3 generations of experience building boats like this shines through every element of the boats design.

StanCraft was founded in 1933 and has remained firmly in family hands ever since, the company is meticulous about not only aesthetics but also engineering, the StanCraft hulls were redesigned in the late 90s to take advantage of modern hydrodynamics and as a result the boats now ride as well or better than their plastic and fibreglass competition. 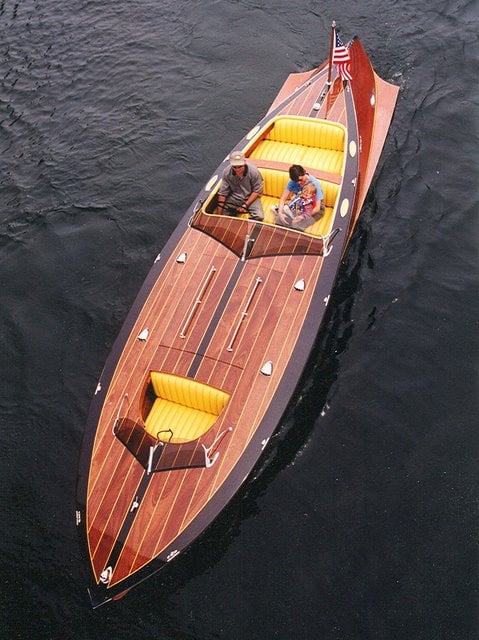 The Torpedo has seating for 6 adults and is powered by a 420hp mid-mounted V8, it has a top speed across the water of 50mph (very quick for a boat) and has a stern to bow length of 29 feet.

A new Torpedo will set you back approximately $250,000 USD, which is obviously a fairly large pile of clams however the average price for a kidney on the international black market is now $5,000, meaning you just need to donate 50 kidneys and the boat’s yours. Problem solved. 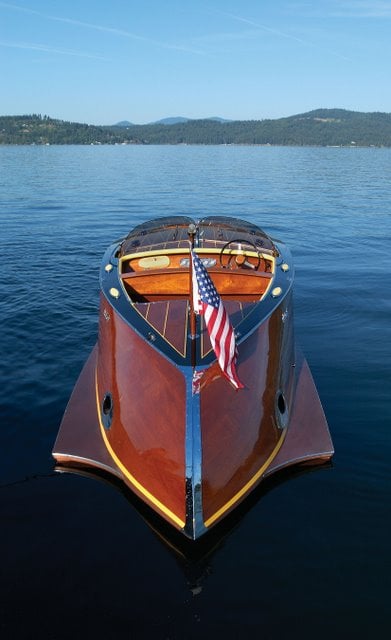 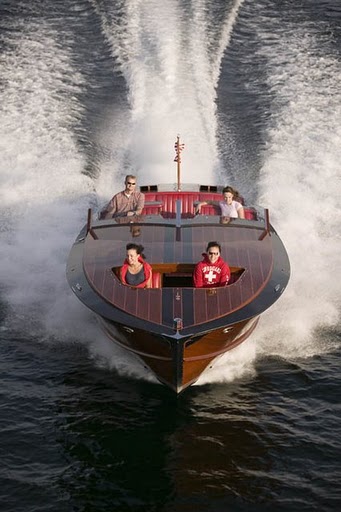 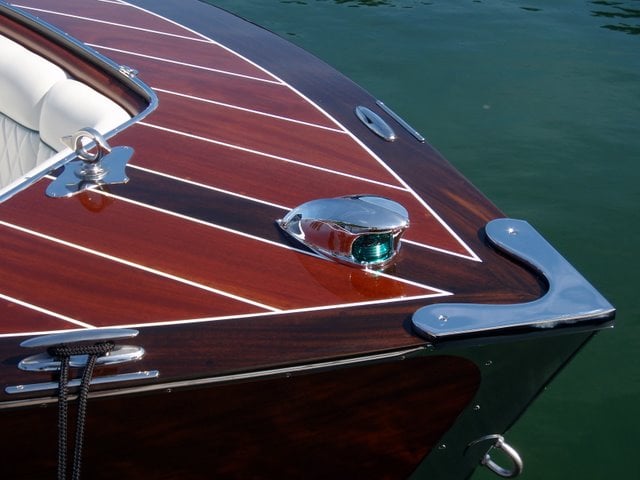 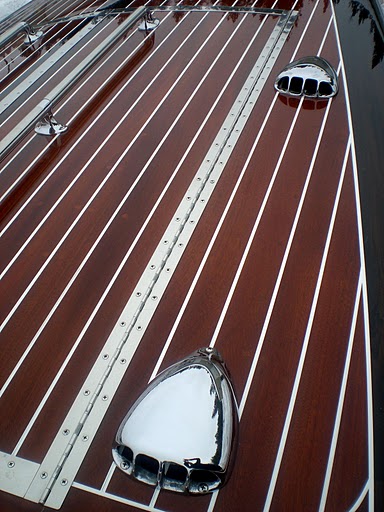 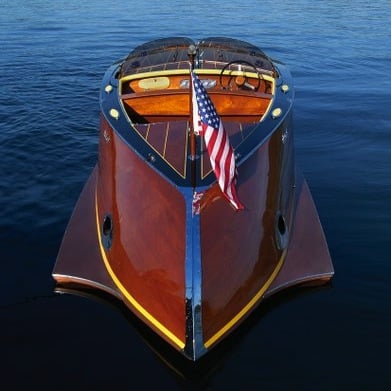