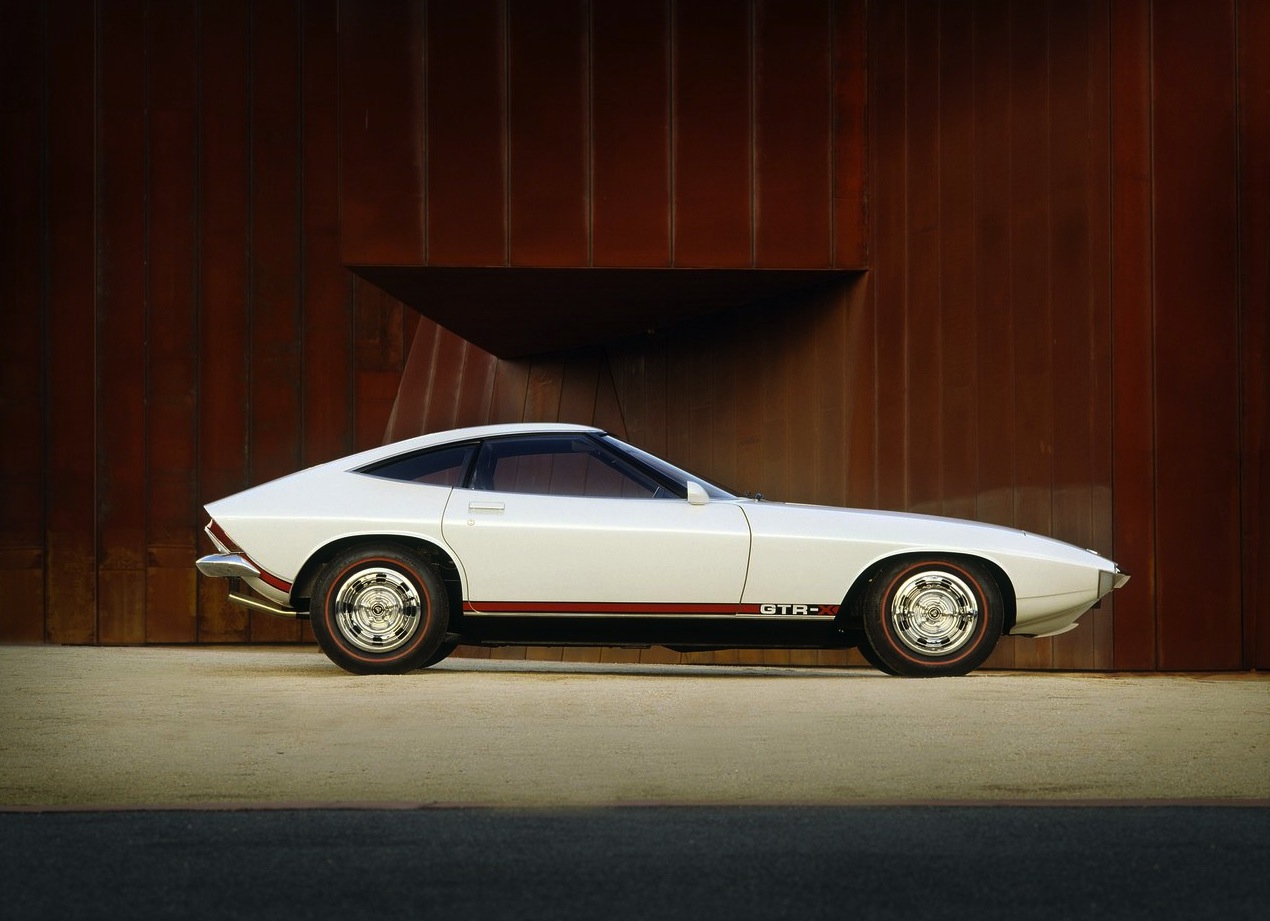 The Holden Torana GTR-X Concept was developed by Holden in 1970, it very nearly made it into production however concerns existed that Australia’s relatively low population (at the time) couldn’t sustain a production run. This point has been widely regarded as mute by many automotive historians who often point to the incredible success of the 2 door Holden Monaro and 2 door Ford XC Cobra which were released in the same era.

The Torana GTR-X Concept was a fibre-glass bodied 2 door hatchback based on the pre-existing LC Torana GTR XU-1, the GTR-X concept had classic ’70s wedge shaped styling as well as pop-up headlights and if it had made it into production, would have been the first Holden fitted with 4-wheel disc brakes.

Holden spent a significant amount of time and money developing advertising material for the GTR-X Concept, leading many to believe that the car came a lot closer to production than Holden admitted at the time. It seems a shame the car was never built, it’s beautiful and would’ve been a welcome addition to Australia’s ’70s muscle car heritage. 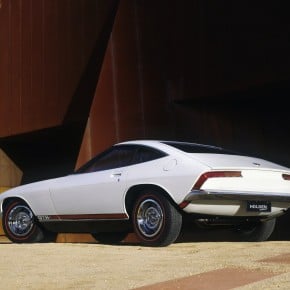 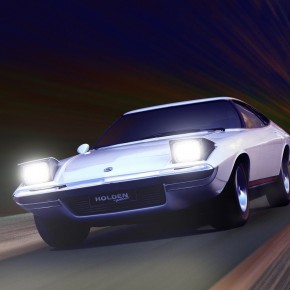 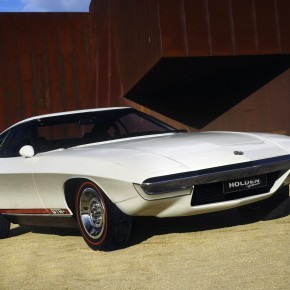 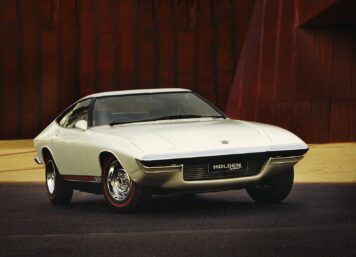 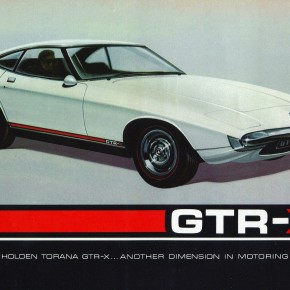 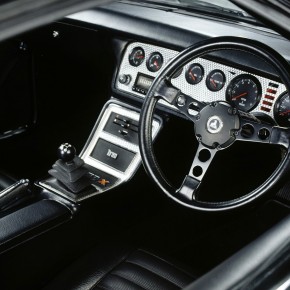 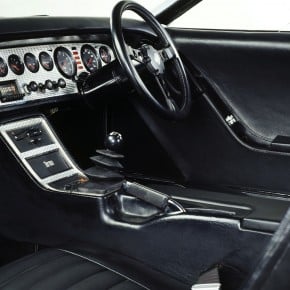 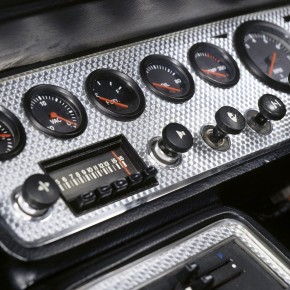 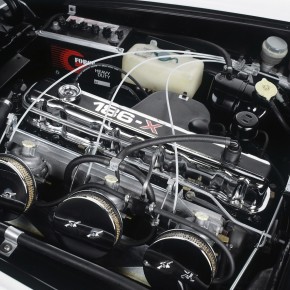 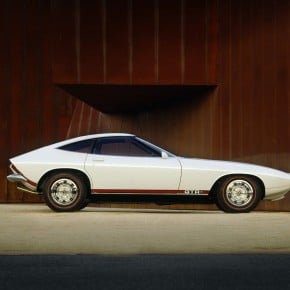 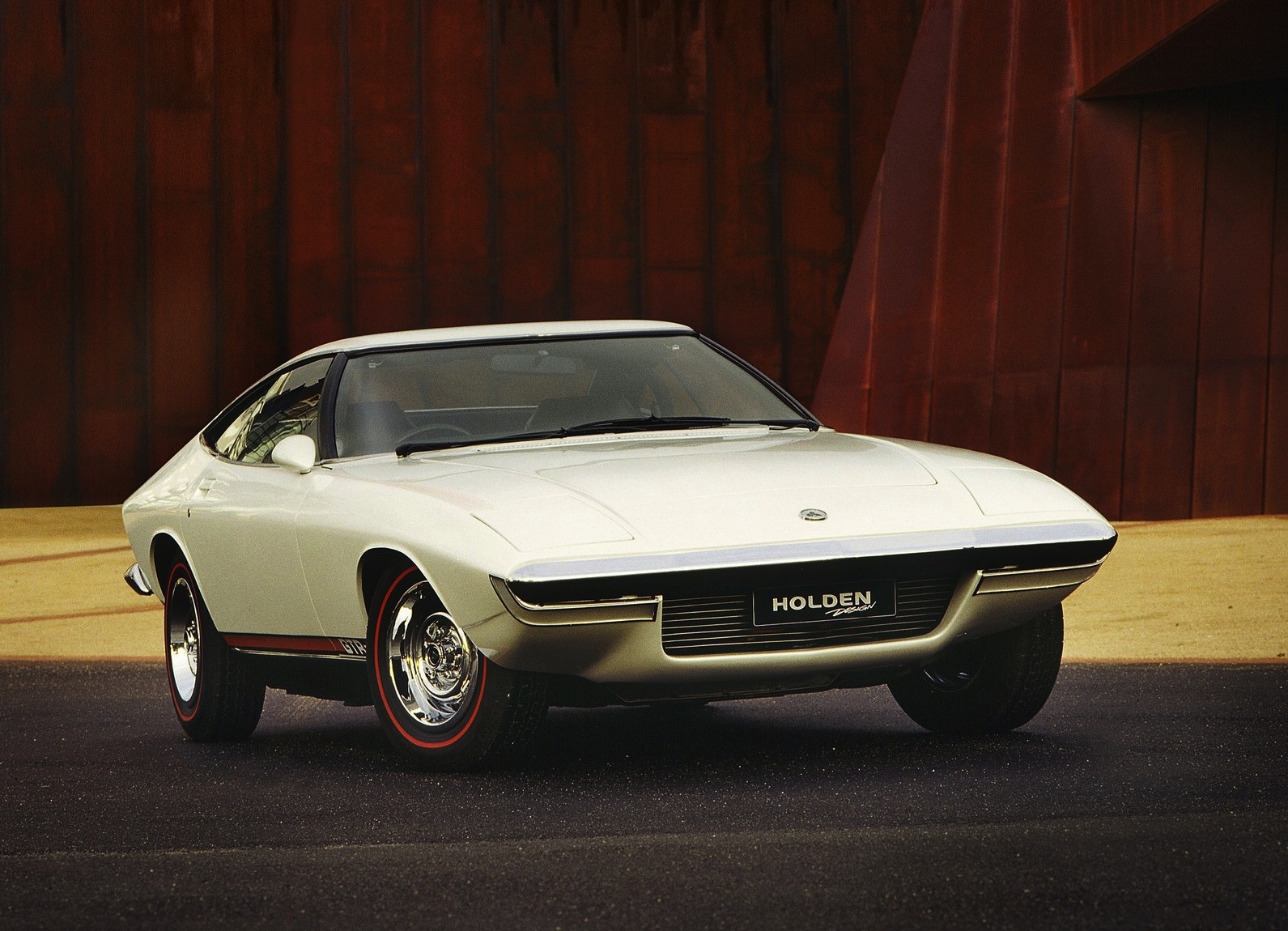