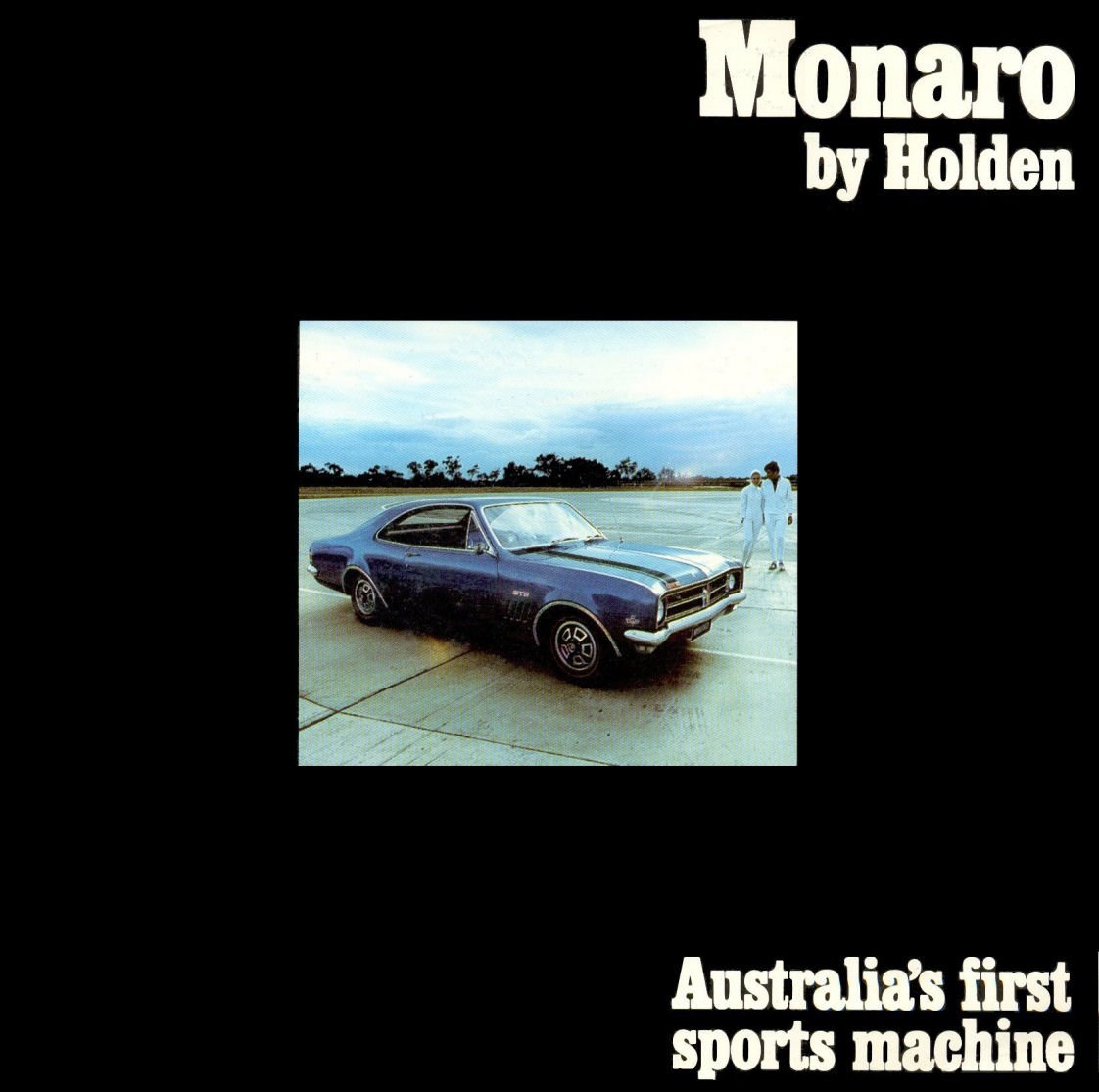 This is the original 1968 brochure for the now infamous Holden Monaro. The Australian muscle car became sacred-poster-material on every Australian boy’s bedroom wall, it saw production from 1968 till 1977 and was then revived in 2001 till 2005.

The 2001 version was rebadged by Pontiac in the US and sold as the GTO, it was also sold in Europe, South Africa and the Middle-East making it the most successful Australian production car ever made. It was featured a number of times on the British television show “Top Gear” and won rapturous praise from Jeremy Clarkson.

This is the full brochure in HD and in sequential order, scroll down and click any image for the full-scale version. 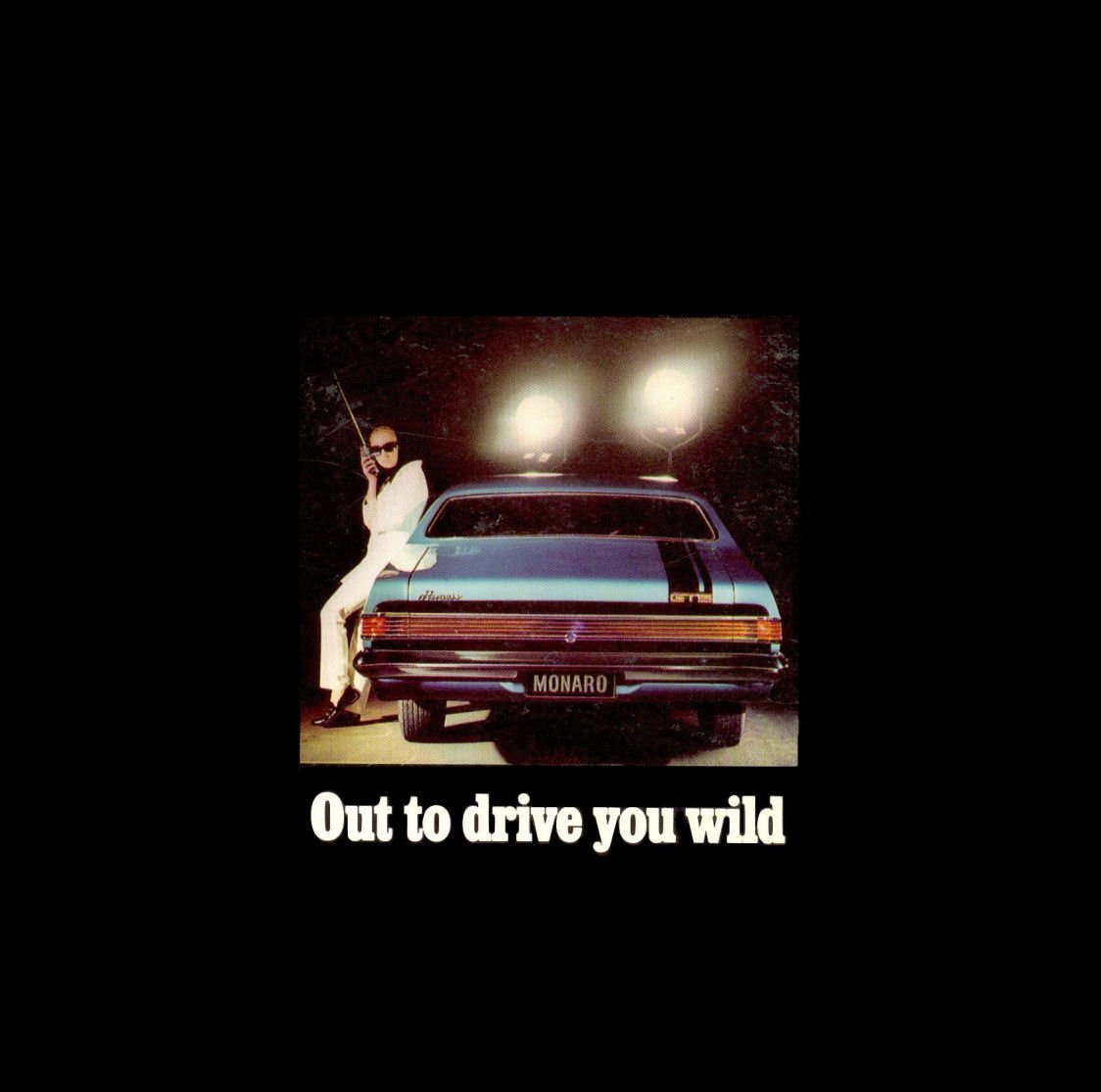